56 Reform Street, the site of Ingram's Restaurant. Where we met after leaving the Queens Hotel 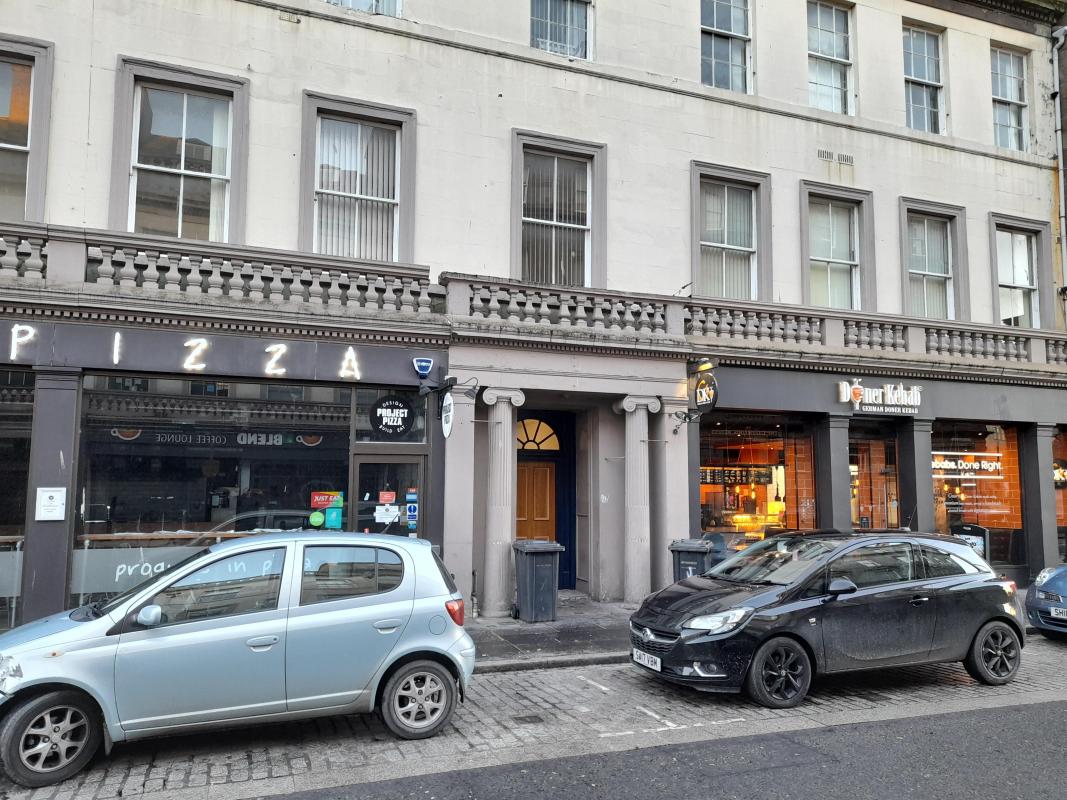 The Rotary Club of Dundee soon established itself as a prominent organisation in the city, with reports on its proceedings regularly published in The Courier and Evening Telegraph.

It succeeded in attracting figures of national renown to address its meetings, with legendary Scottish entertainer Sir Harry Lauder stepping forward as guest speaker in July 1924.

The speakers didn’t dodge the issues of the day, with such subjects as the local business and employment scene, unemployment, the challenges of adolescence, emigration and racial differences in American society covered.

Here we produce selection of the reports on our early meetings. We are very grateful to Iain Flett, former City Archivist and now of Friends of Dundee City Archives, and Adam Swan, director of Dundee Historic Environment Trust, for their assistance in researching this information.

DUNDEE “ROTARIANS.” The first weekly luncheon of the Dundee Rotary Club was held yesterday in the Queen's Hotel—Mr Charles G. Soutar presiding, in the absence of Lord Provost Spence.

At the weekly luncheon of Dundee Rotary Club, held in Queen's Hotel yesterday, an address on Business System and Organisation was given by Mr W. S. Draffen, one the members.

At a meeting of the Dundee Rotary Club yesterday in the Queen's Hotel Mr J. Mitchell gave an address on "The State and the Worker'

THE PROBLEM OF THE YOUNG.

Appeal to Dundee Rotary Club Members. lie problem of how to deal with the growing boy between the ages of fourteen and eighteen years in order that might in time take his place in the world a citizen high ideals was discussed the weekly luncheon of the Dundee Rotary Club in Lamb's Restaurant this afternoon.

A Memory of the Coronation Lord Birkenhead's Rectorial address at Glasgow was incidentally criticised yesterday afternoon by Bishop Robberds, Primus of Scotland, who was the guest of the members of Dundee Rotary Club at their weekly luncheon in Lamb's Restaurant. Mr Charles G. Soutar presided.

SIR HARRY LAUDER'S CURE FOR WORLD'S ILLS. PARTNERSHIP FOR AND vision for vanity.

SCOTS MORE WELCOME THAN ANY OTHER RACE In the United States. Dundee Native Gives His Experiences to Rotary Club. Various aspects of American life were dealt with in a very interesting address which Albert J. Watson, San Francisco, gave to the members of the Dundee Rotary Club this afternoon in Lamb's Restaurant.

THE ÜBIQUITOUS SCOT WHY HE LEAVES FOR FOREIGN SHORES

Annie S. Swan's Address to Dundee Rotary Club The globe-trotting instinct of the Scot formed the subject of delightful address which Annie S. Swan (Mrs Burnett Smith) delivered to the members of Dundee Rotary Club at their weekly luncheon yesterday in Lamb's Restaurant. " The Scot Abroad " was subject with which the greatly admired " People's Friend " novelist was well qualified to deal. Mr T. W. Davie, president of the club, occupied the chair, and amongst those present were Dr Burnett Smith, Miss E. Burnett Smith, Lord Provost High, and Mr David Pae, editor of the " People's Friend." Introducing the speaker, the Chairman said that only once before had they had a lady to address the club, and that was an innovation they could do with oftener, especially when they had distinguished a guest as Mrs Burnett Smith.

Montrose Provost's Views Dundee. " Some Reflections on Half Lifetime's Public Work " the subject of an address by Provost Foreman, Montrose, at the weekly luncheon of Dundee Rotary Club, held in Ingram's Restaurant to-day, President T. W. Davie in the chair.

DUNDEE ROTARY CLUB. Satisfactory reports for the past year were submitted the annual business meeting of Dundee Rotary Club held in Ingram Rooms this afternoon< Dundee Courier - Friday 31 January 1930 Mr H. Craigie Smith, the president, referred to the fact that they had met together for the last time in Lamb's Restaurant. They did so with many regrets because they had spent many happy hours there. He thanked Rotarian Ingram, on behalf of the club, not only for the many kindnesses they had received his hands, but also for the very good work he had done for the club. Rotarian Ingram replied.

A concert by the League of Women's Helpers of Toc H was given in Ingram's Rooms, Dundee, granted by Mr J. R. Ingram, on Saturday evening, when there was an attendance of over 200. Mr H. Craigie Smith, president of Dundee Rotary Club, presided. A programme was sustained Misses V. Fleming. D. Whyte, and E. Brown, and Messrs A. Maurice and J. G. Ingram. The function was held for the purpose of helping to start a company of Girl Guides in Overgate, under the leadership of Miss Lang.

SERVICE IN BUSINESS THE ROTARIAN'S MOTTO

Dundee President's Address There was large attendance at the weekly lunch held in Kidd's Rooms, Dundee, to-day, of the Dundee Rotary Club.

The members of Dundee Soroptimist Club, which was officially inaugurated in the early summer, will for the first time meet their brother organisation, Dundee Rotary Club, with whom they have been invited to lunch, on Thursday, 27th October. This was announced by Dr Edith Philip Smith, the president, yesterday at the first full winter session of the Soroptimists at their luncheon in Ingram's Rooms. 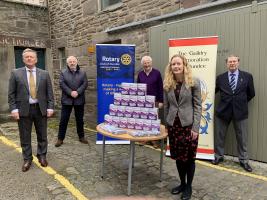 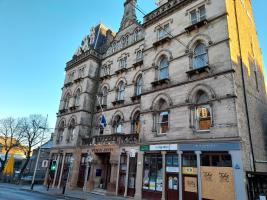 more The Rotary Club of Dundee held its first meetings in the Queens Hotel before moving to Reform Street later. 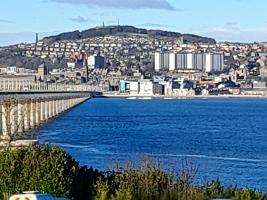 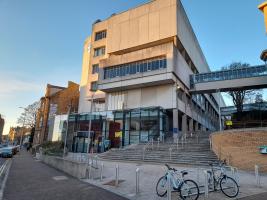 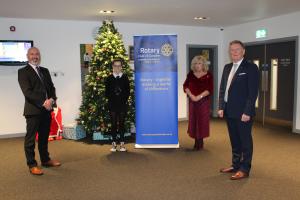 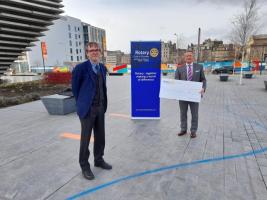 more major medical research project by the University of Dundee 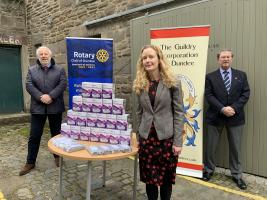