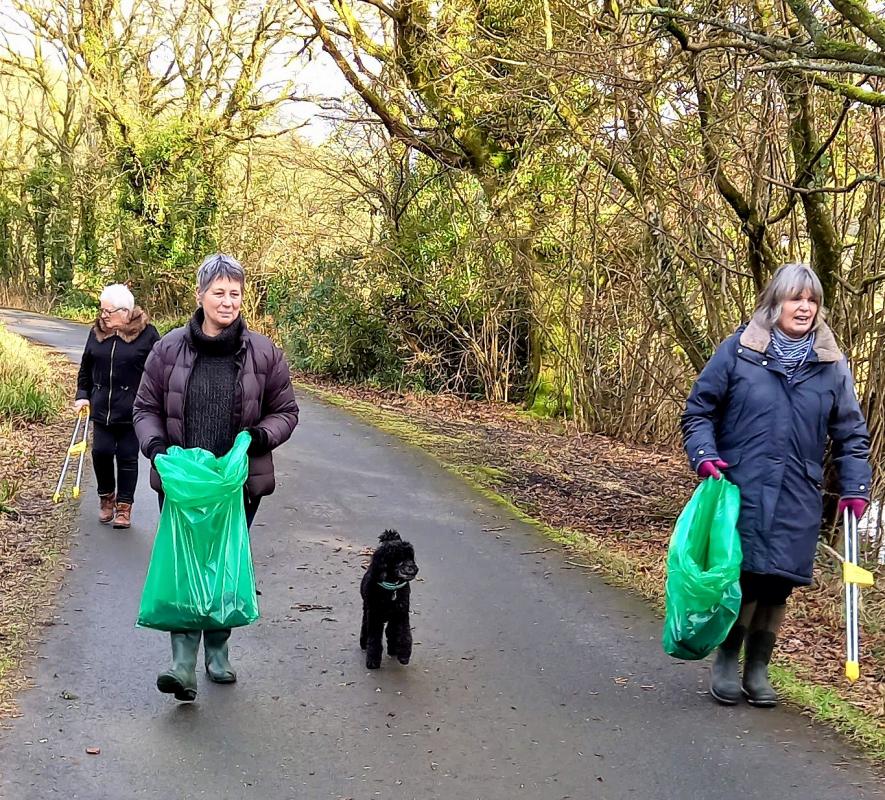 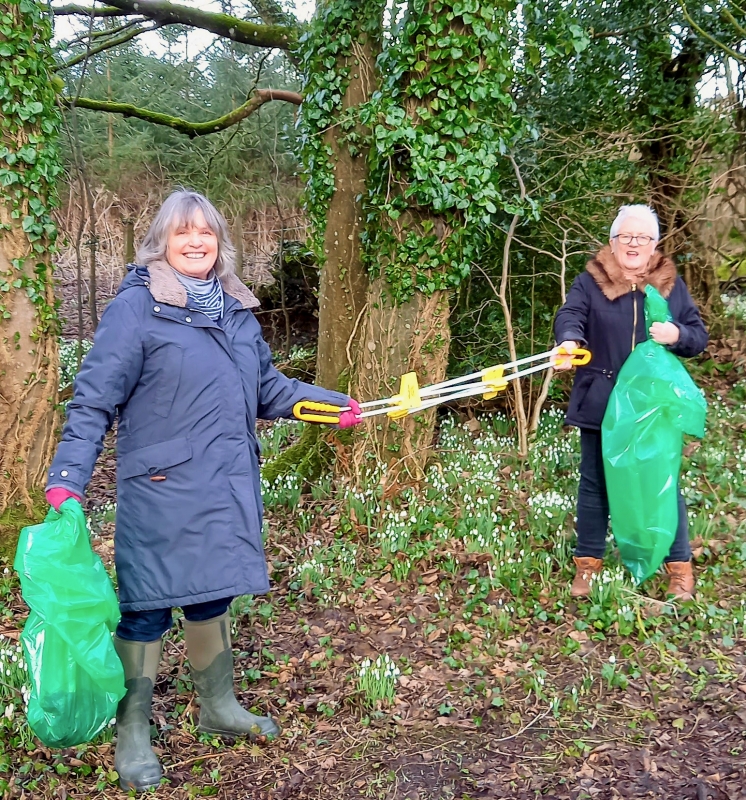 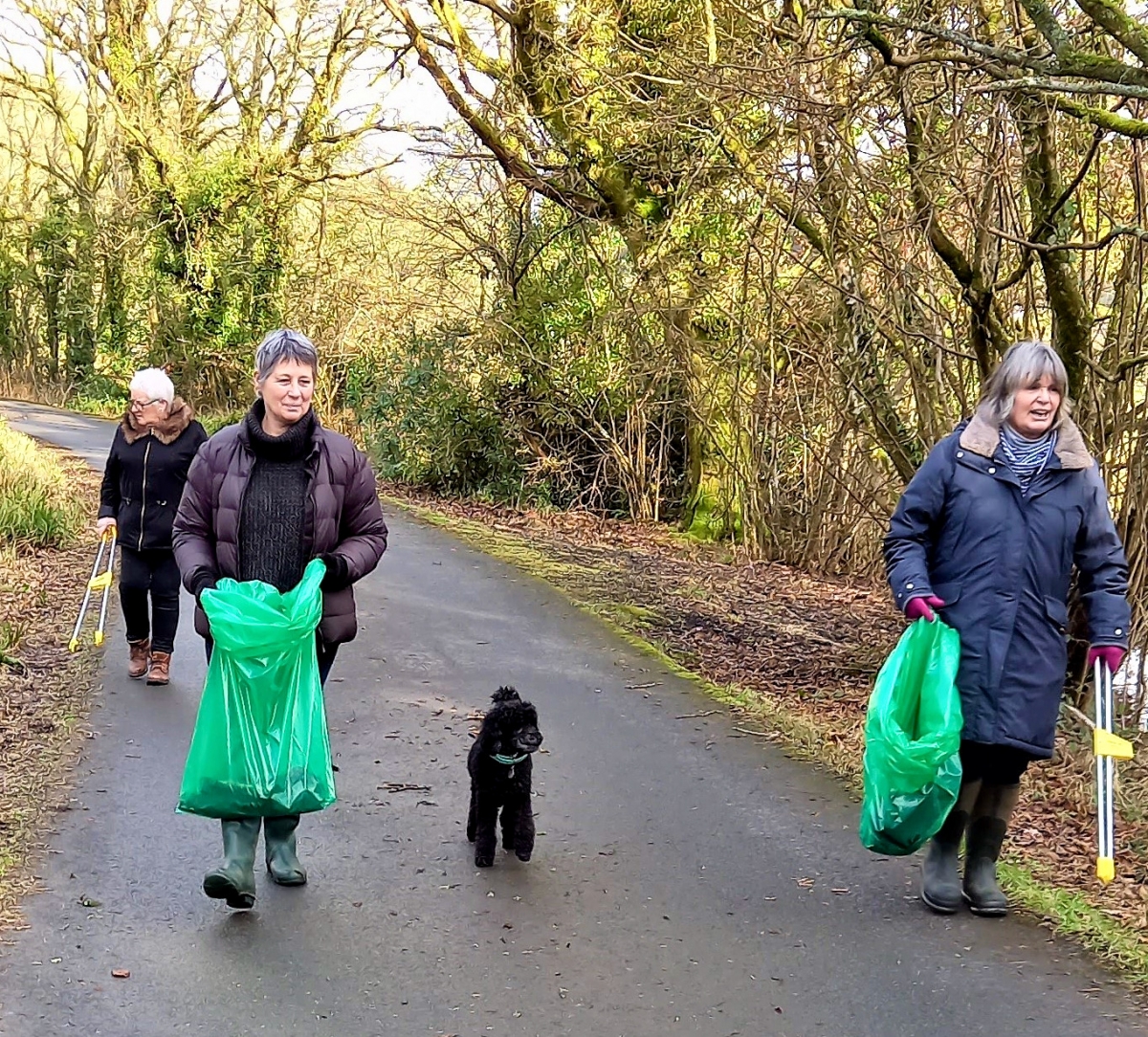 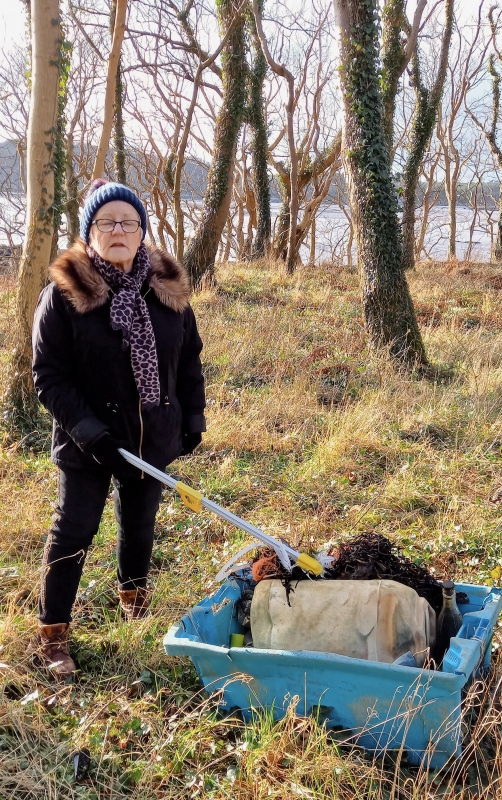 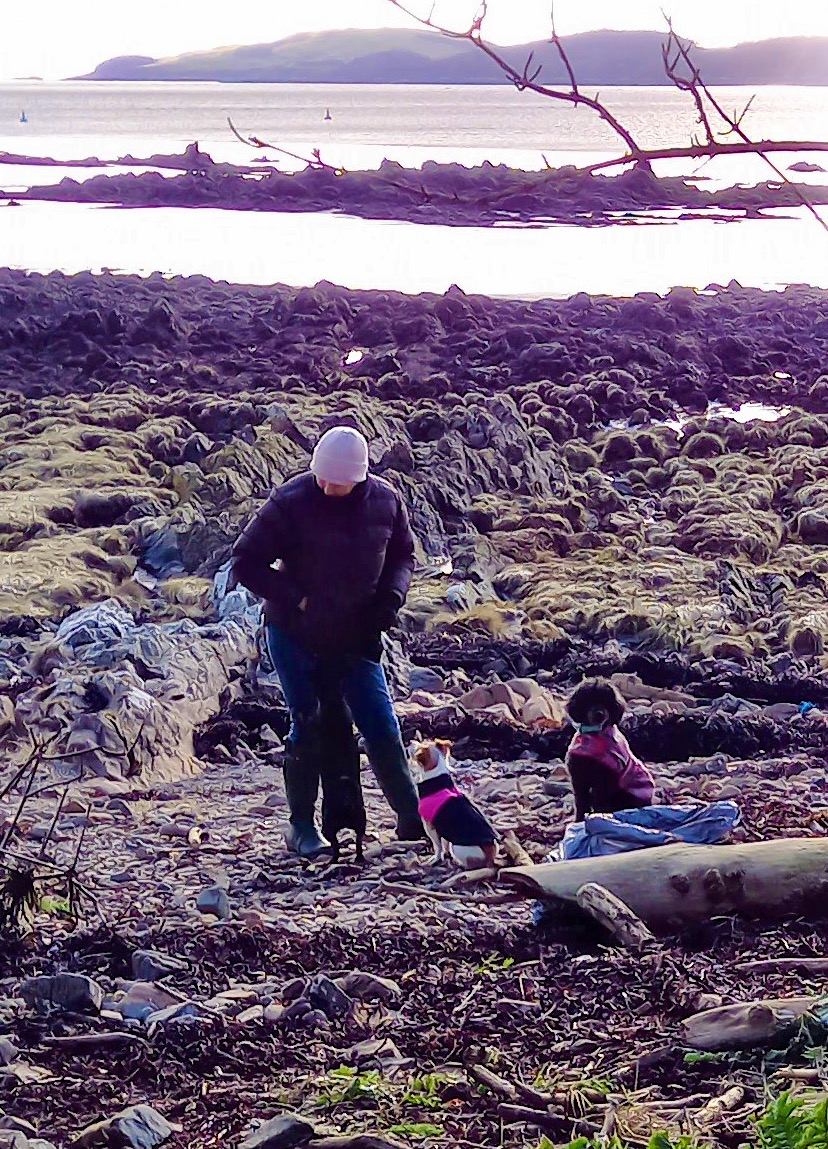 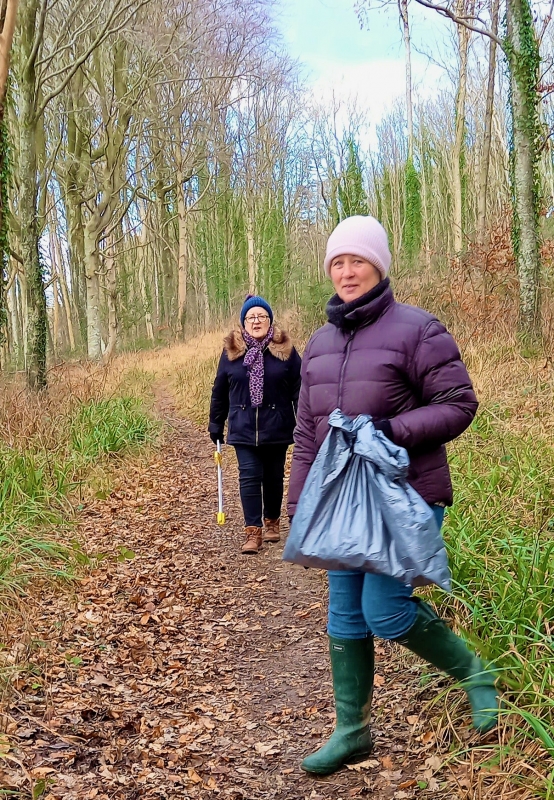 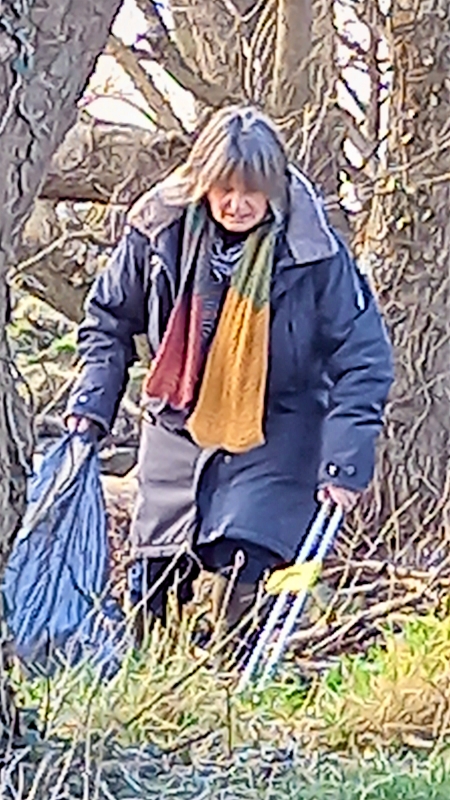 IF YOU GO DOWN IN THE WOODS TODAY -

Days after the icy cold snap, and 24 hours after two days of heavy rain - the "A" team hit the Isle. The start of an ongoing litter picking project. Rotarians Maurice and Anne Halliday recruited two willing volunteers Fiona Smith and Irene Mitchell, with Maggie and Minnie in tow.

Forget The Archers, Corrie and East Enders..this is the soap to watch....shortly to appear on Netflix. Baywatch swept into oblivion. Maurice and his Isle Babes have completed the hazardous inland leg, and are now smelling the salt air of the Isle Point Beach. Anne even has time for a brief meditation, while Irene in her fashionable pink tea cosy and blue bag, watches Fiona in her scarf of many colours - hacking her way through dense undergrowth. Next week, will they sight the Little Ross? Three cheers for the Rotary Litter Pickers of Kirkcudbright. 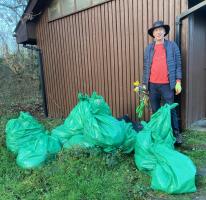 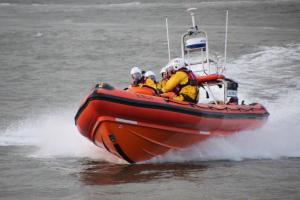 more I must go down to the sea again, the lonely sea and the sky! 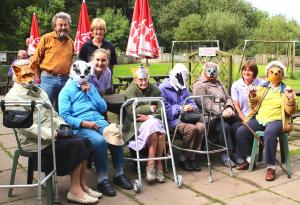 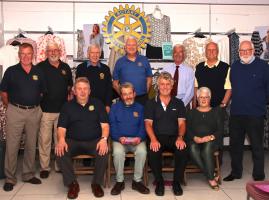 more Castle Douglas, Dalbeattie and Kirkcudbright Rotary with M & Co in Castle Douglas present an evening of Fashion for the whole family. 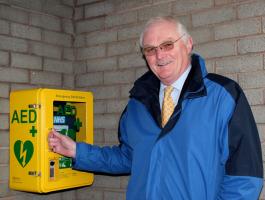 Another Emergency Defibrillator for the Town

more President Colin MacLaine presents another Emergency Defibrillator for the Town, this time to be positioned at the local Fire Station 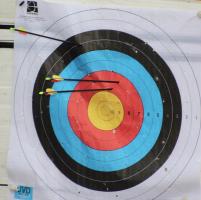 more An internal ComVoc day out to Laggan 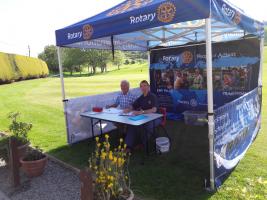 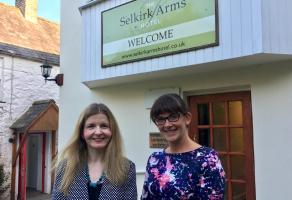 Up the Amazon with Leigh Riddell 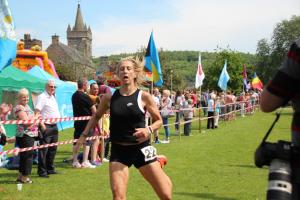 more Rotary and Academy work together on yet another event. 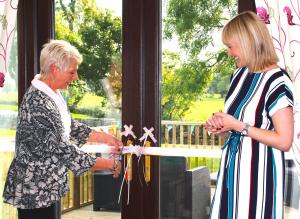 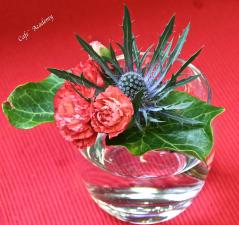 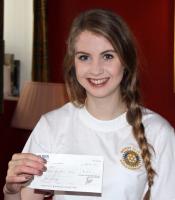 Defib for the Masonic 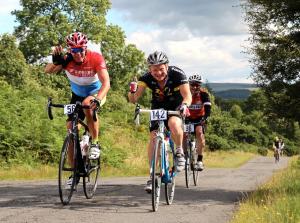 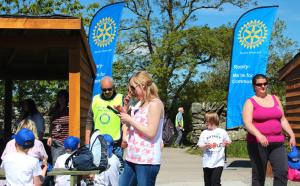 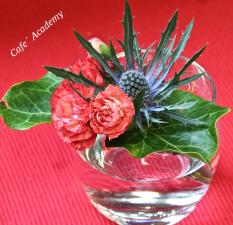