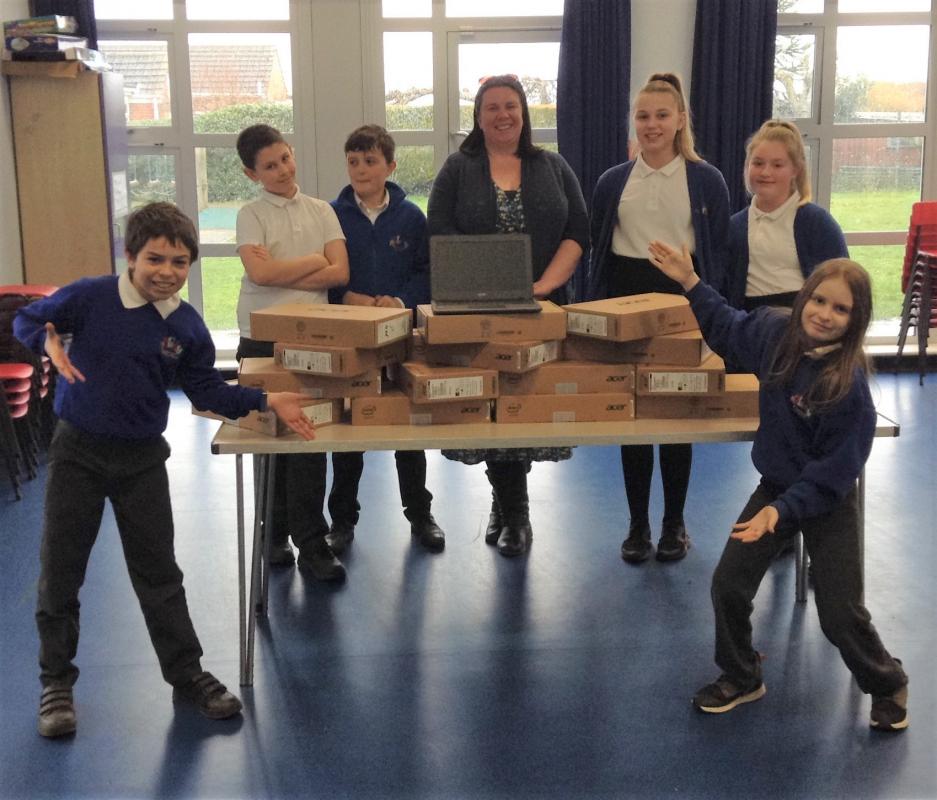 The Rotary Club of King’s Lynn has been successful in obtaining a grant of £25000 from the Rank Foundation for the purchase of laptops to aid home learning.  The grant has been made from the organisation’s Covid-19 Recovery Fund.

The bid was made before the Government announced that schools would re-open on 8 March as we were aware that large numbers of local families were struggling to access online learning.  However despite the return to school there are still many families whose children do not have computer access at home and these laptops will help children to catch up on lost learning.

121 laptops have been bought through Norfolk County Council and delivered to 20 primary schools in the King’s Lynn and district area.

President Michael Walker said that he was very proud that the Club had been able to help so many children as a result of this successful bid for funds.  He stressed that members were very grateful to the Rank Foundation. 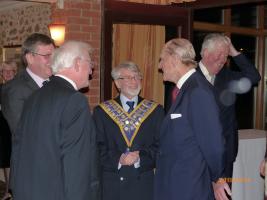 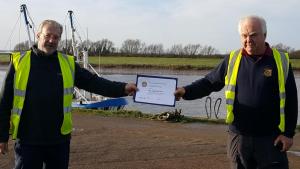 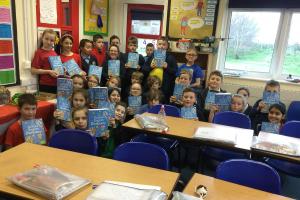 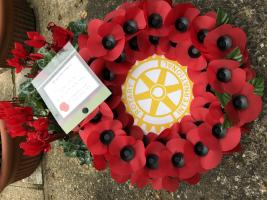