For many years Rotary Bridgend has supported the Rotary-wide project to free the world from the polio virus and local landmarks, including Coity Castle, are lit purple to mark World Polio Day each year 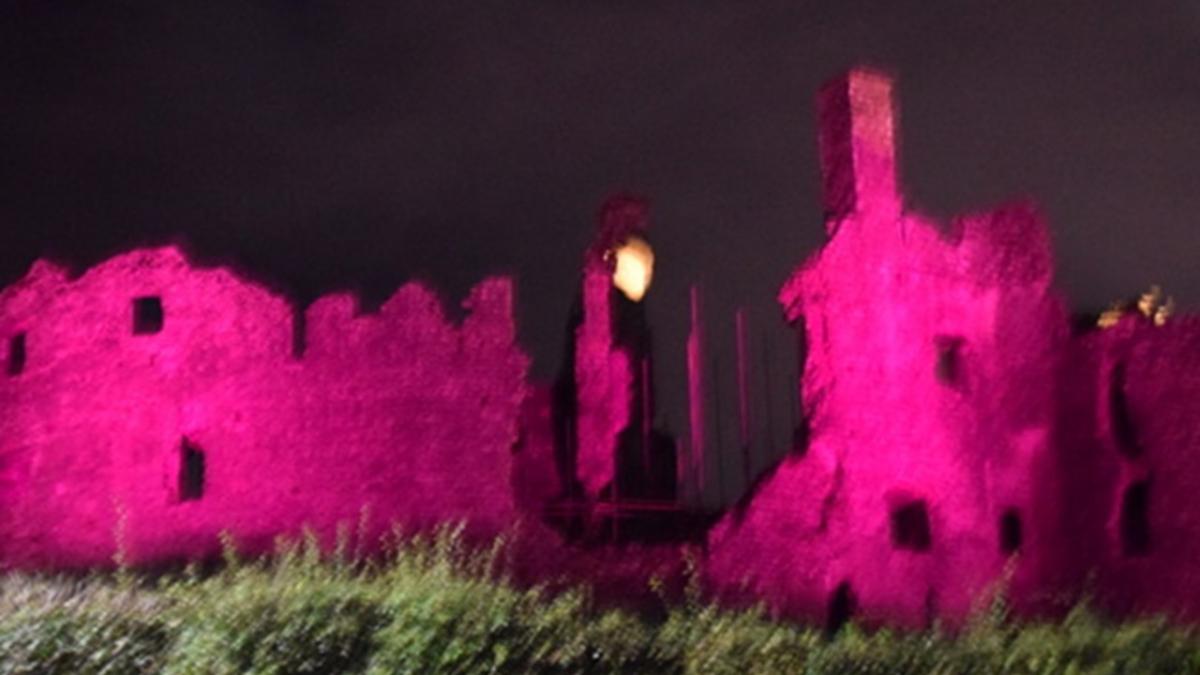 Today the WHO Africa Region has officially been certified free from wild polio virus, signifying a major milestone in the battle to eradicate the disease world-wide. This progree is the result of a decades-long effort across the 47 countries which make up the WHO\'s African Region and now means that five of the six regions, which represent 90% of the World\'s population will be free of wild polio. 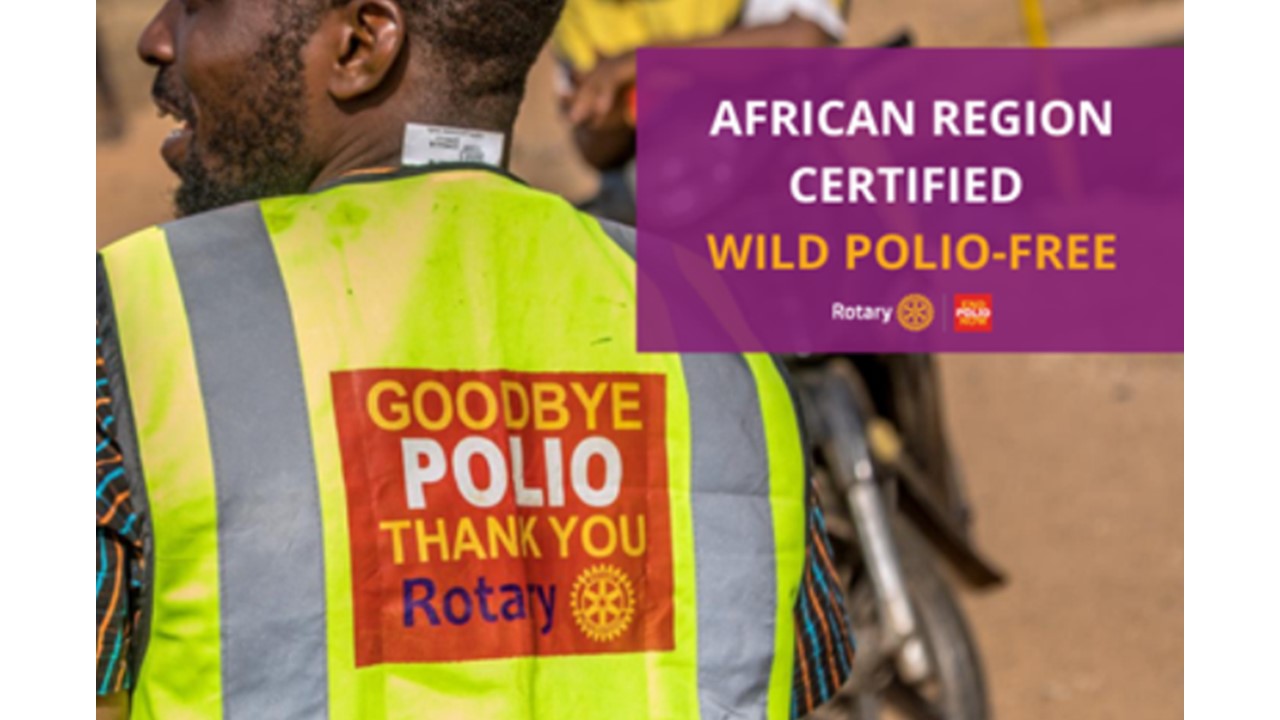 Rotary members had played an invaluable role in the effort to rid the African region of wild polio. By raising funds for polio eradication, advocating with World governments and national and local leaders, and raising awareness, Rotarians have contributed nearly US$ 890 Million to conquer polio in the region. 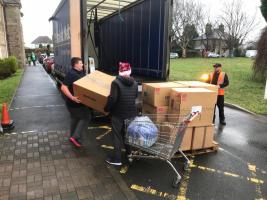 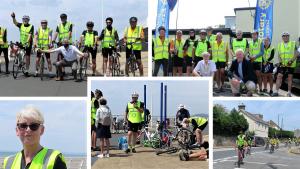 Sponsored cycle ride raises more than £3,000 for schools in Tanzania 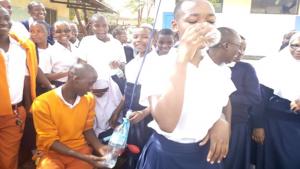 Improving water and sanitation in Tanzania 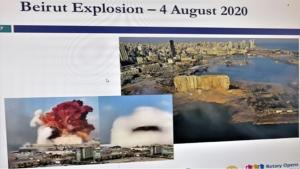