Family History and Surnames - a talk by George English

George English is Director of Family History service, Research Through People; and Secretary of Kilmarnock Rotary Club. He has many years of experience of genealogical and historical research. 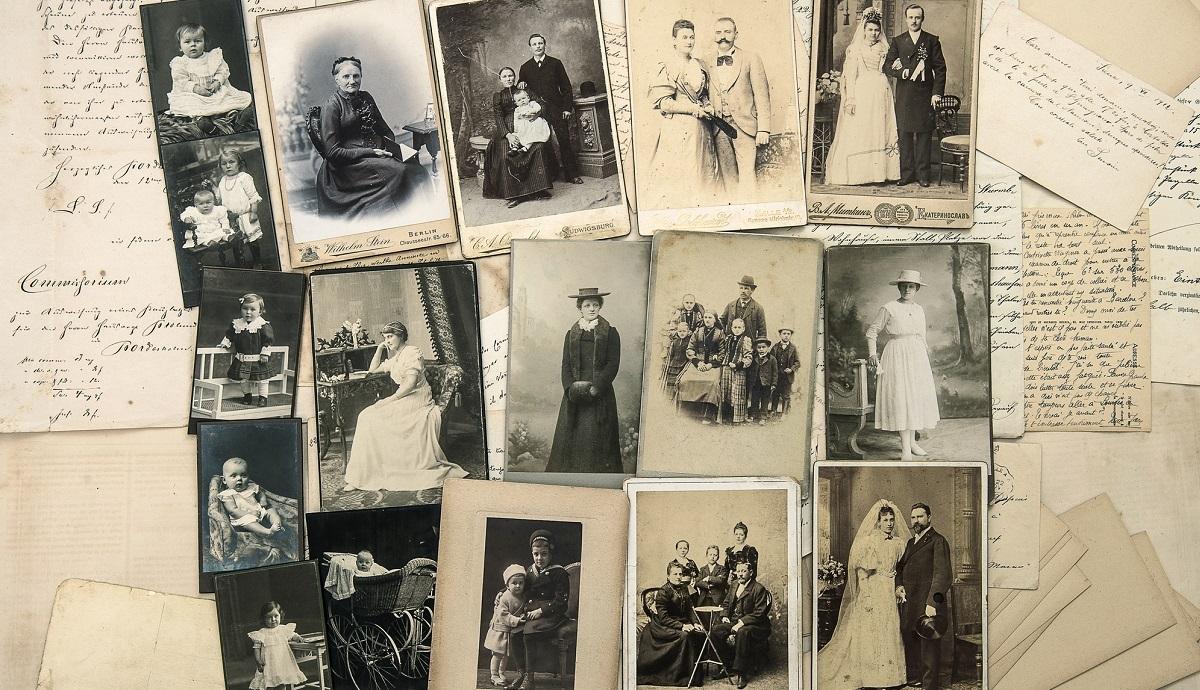 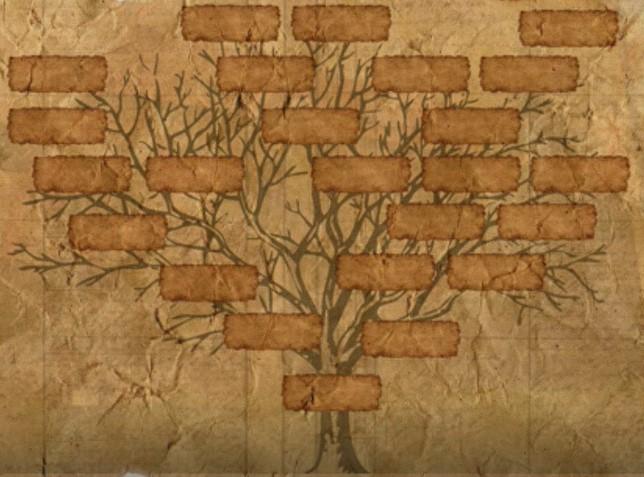 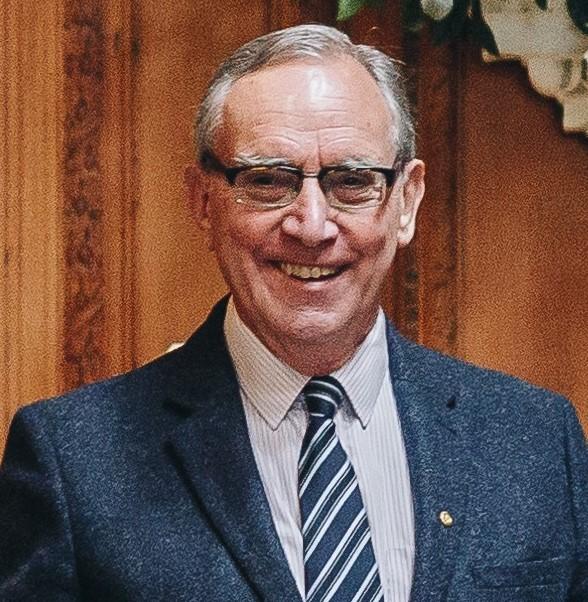 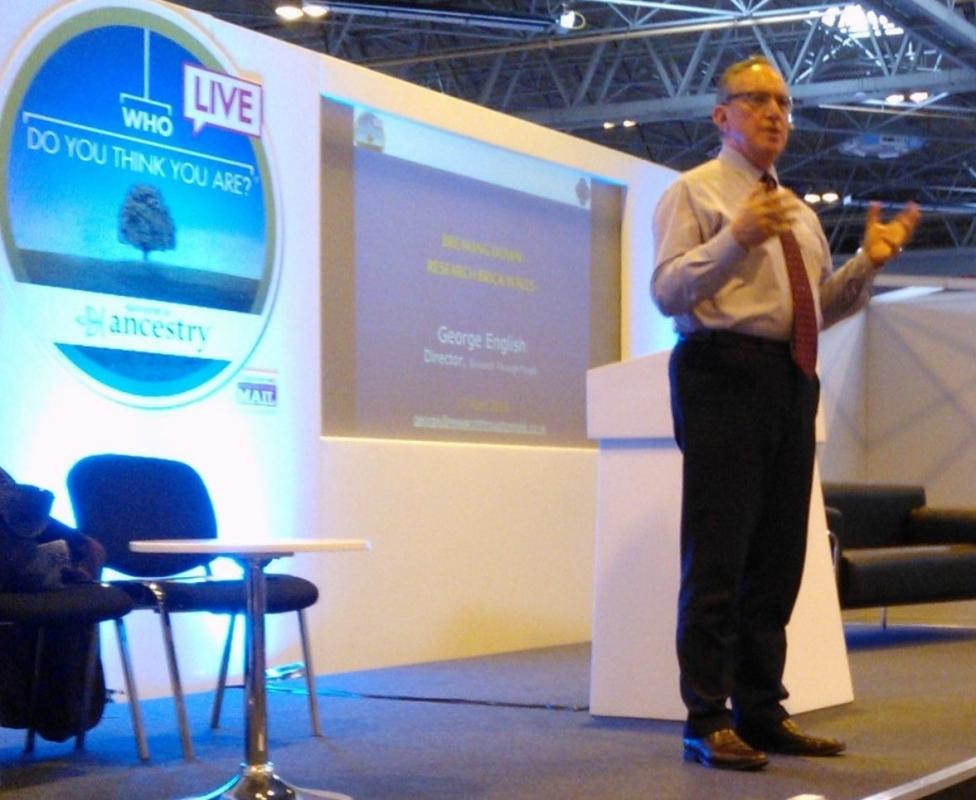 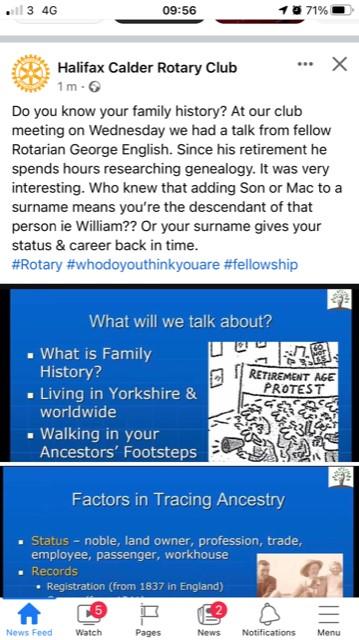 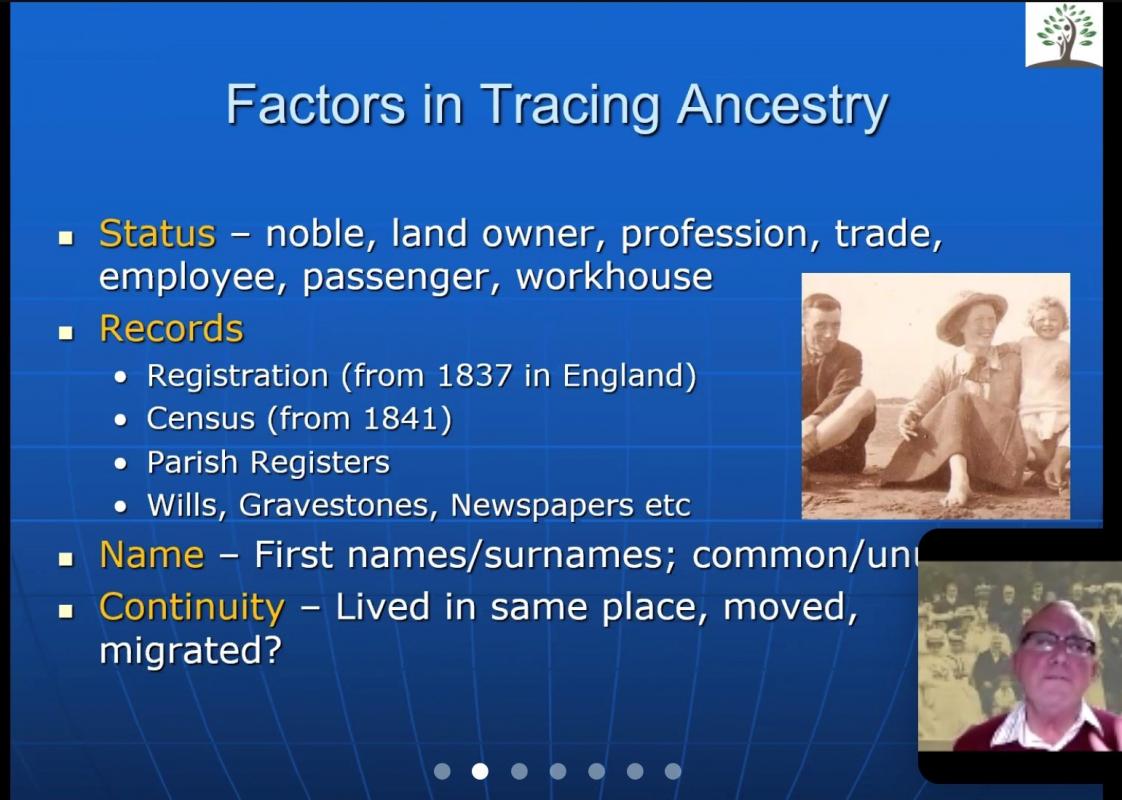 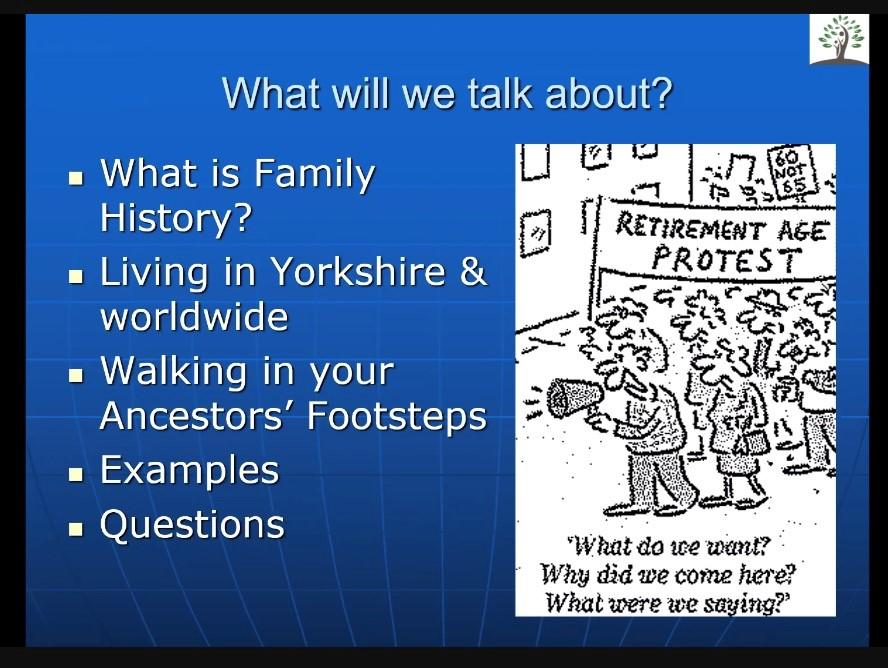 The club were pleased to welcome Rotarian George English to speak to us about family names and how they came about. His fascinating and informative talk and citing that before the 10th Century there were no surnames. Names later were taken on, depending on where someone lived (e.g. Wood - Field) or an occupation they had (e.g. Cooper - Blacksmith - Archer) so others with a similar surname from other villages were not always related. The system of tracing relatives through geneology was helpfully explained with some illustrations, and initially it was the information obtained through census and parish records which proved invaluable. Migration to other parts of the world took these surnames with them and the desire of so many to trace their relatives has been responsible for an interest in family history blossoming, with the internet becoming a valuable source of information and documentaries such as "Who do you think you are" being very popular. The club thanked George for taking the time to share with us such an interesting topic.