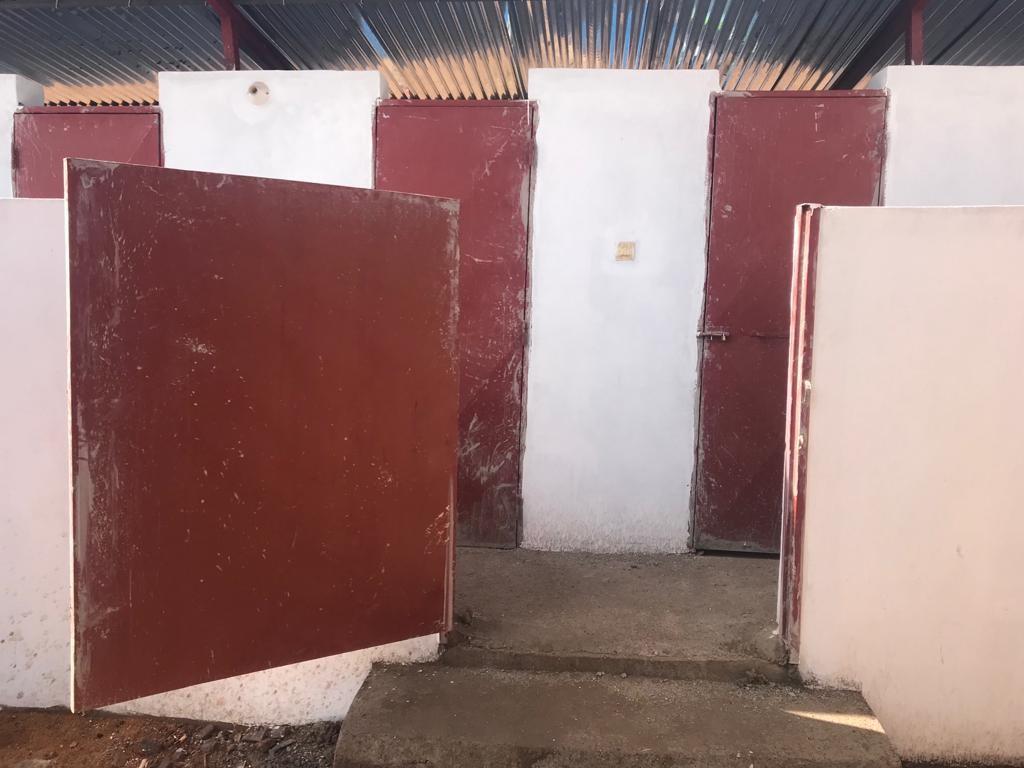 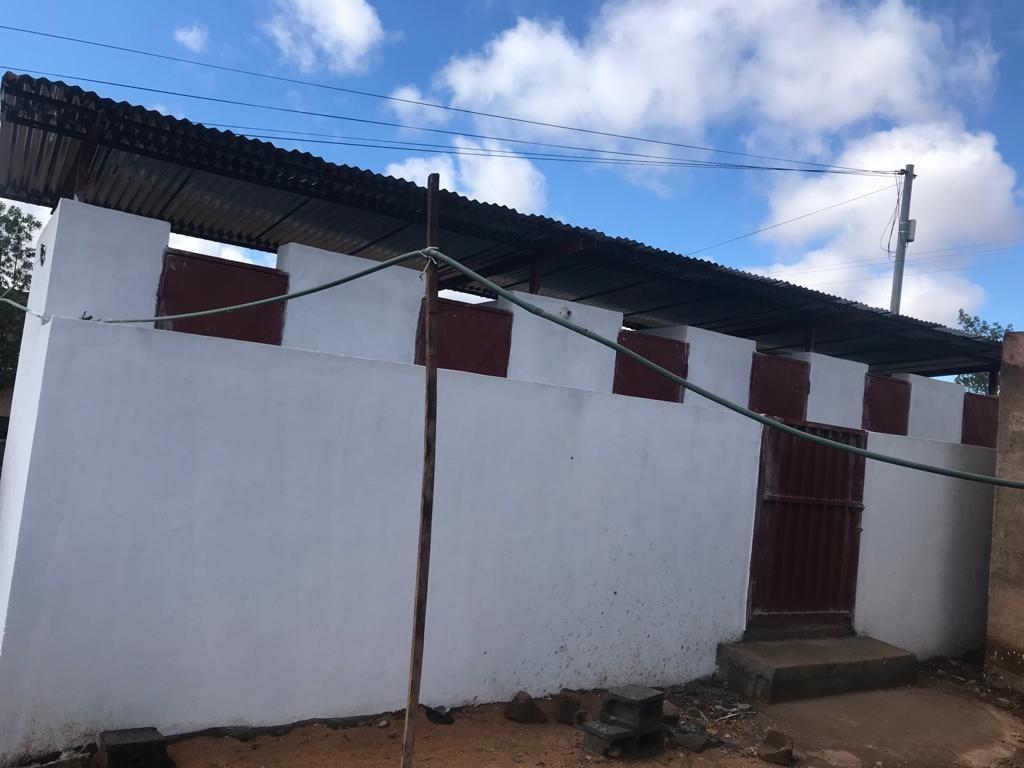 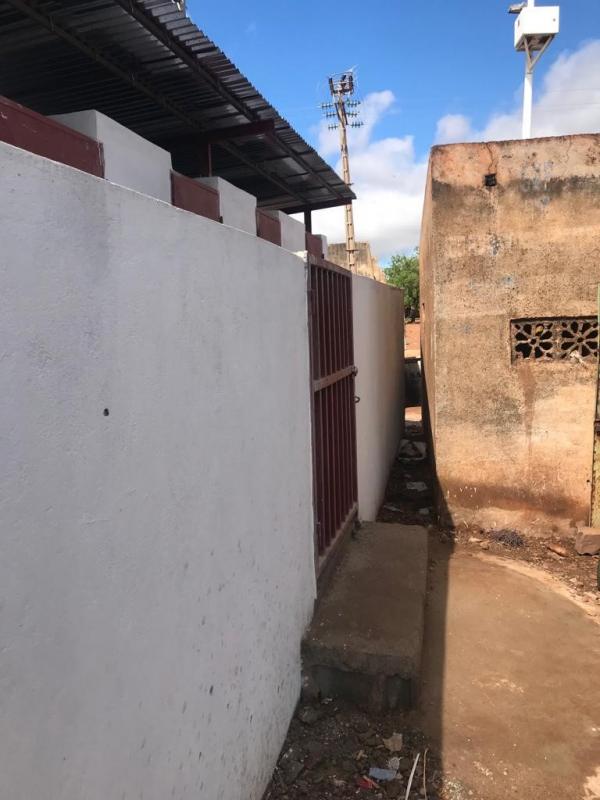 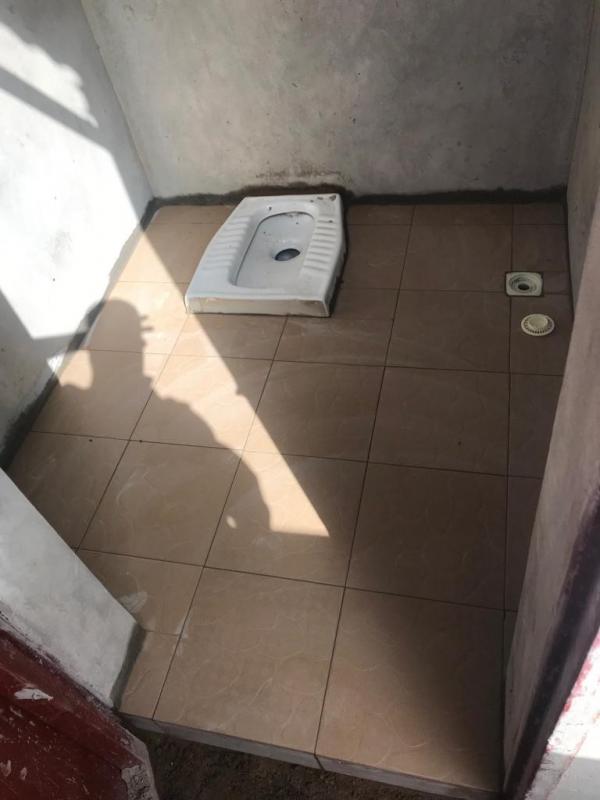 A request to Brampton & Longtown Rotary Club for financial help from a Rotarian in Mali has been met with an outstanding response from local Rotarians.

Sunny Akoupha the incoming District Governor who will oversee Rotary Clubs in ten countries in northwest Africa from July this year has set himself a target to provide a thousand public toilets throughout his Rotary District over the next 5 years.  District 9101 covers West Africa.     District 1190 which covers Cumbria and most of Lancashire including Brampton and Longtown Rotary Club have been engaged with District 9101 previously, starting with taking “Ice Cream to Timbuktu” in a pink ice cream van loaded with aid donations from Cumbria.  Following that there was the development of the Eden Clinic in Dinfara village where a water supply project “Water from Eden” was established. That relationship has continued with further aid being funded and delivered in recent years.

For the first pilot phase of the toilet project, Sunny Akhoupha sought over $40,000 US.  He obtained support from Rotary Districts beyond West Africa, and as a result was able to use the Rotary Foundation matching grant system for the remainder of the funding.   Members of the Brampton & Longtown Rotary International & Foundation Group were successful in gaining a District Foundation Grant of $5000 which was submitted by Tony Parrini, Don Jary and Nic Ramsden.  Sunny has also had promises of funds from his local Rotary Clubs and colleagues. Using these funds, Rotary International has approved a Foundation Matching Grant ensuring that the full cost of this phase of the project has provided for the first twelve new public toilets in Bamako.


These are now complete and over the next five years with further assistance from Rotarians across the world and funding from the World Toilet Forum the plan is to provide more blocks of public toilets in Mali and nine other countries including Senegal, Sierra Leone, Liberia and the Ivory Coast.  No doubt Rotarians in Cumbria and Lancashire will be amongst those asked to assist again.

The Immediate Past President of the Rotary Club of Brampton and Longtown, James Porter said “I am so pleased that our Rotary Club is linked with this project which will provide better standards of public health, hygiene and sanitation.

What Rotary can offer you

Read about all our young peoples activities in Brampton, Longtown, Warwick Bridge and the surrounding area