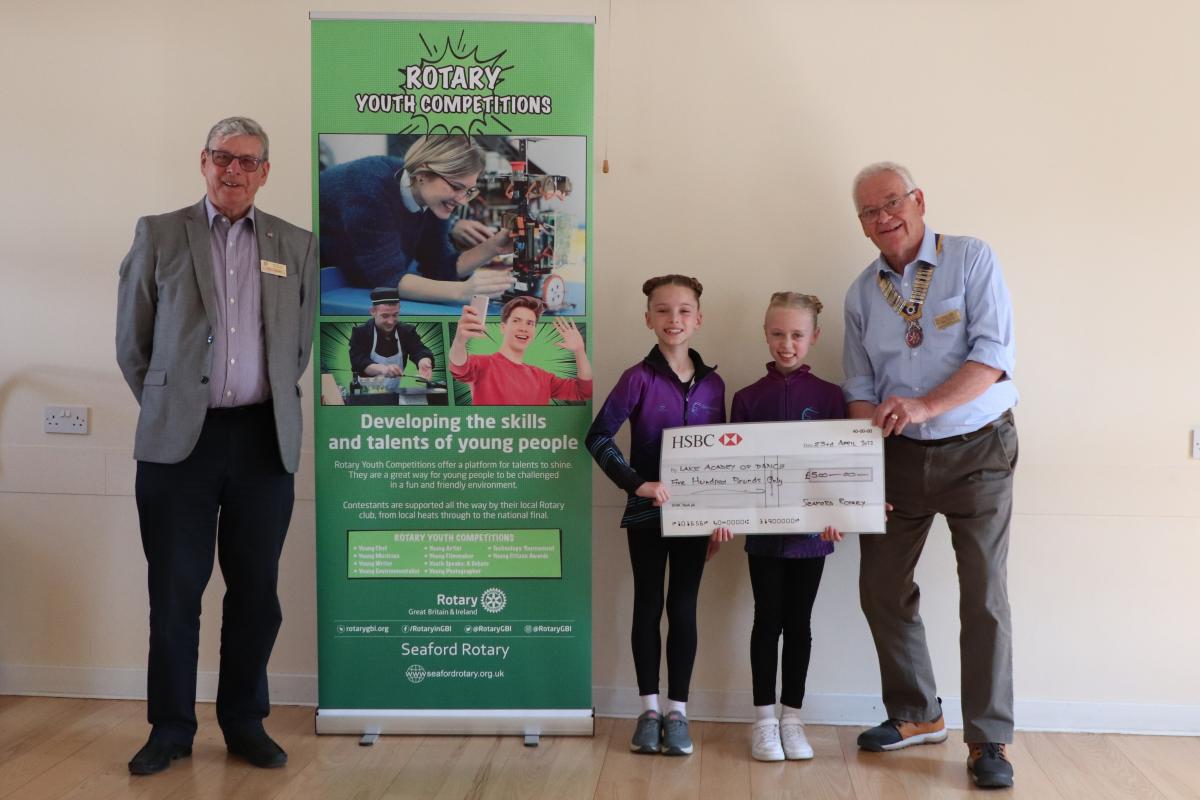 The donation was a contribution towards the costs for two girls, Isla and Isabella, both members of Lake Academy of Dance as part of Team England in the Dance World Cup 22 to be held in San Sebastián, Spain in June, and will go towards the cost of flights, accommodation and their team England uniform and costumes as well as fees to enter the competition.

The Dance World Cup is considered the ‘Olympics of Dance,’ with 6,000 of the best young dancers around the world representing their country at the finals.  It is like the Olympics for the dance world and for such young girls to qualify it is considered a mega achievement.

Each year, over 20,000 dancers from 62 countries compete at their country’s qualifier for a coveted space at the World Finals.  To qualify the girls submitted a video of their dances, and they were placed fourth overall out of all the countries that had auditioned in the video qualifying round.

What makes this achievement even more impressive is that a large part of the girls dance training over the last two years has taken part over zoom!

Each country only has four places available per age group and genre to compete in the finals.

In Spain, the girls will compete in the Lyrical duet (which was demonstrated before the presentation).  They have also been asked to compete in an additional duet - the genre for this is National, this means that their specialised teacher chooses a country and the girls will compete wearing traditional clothing and dance specific movements from that country.  The girls have been given Poland and will have specially made costumes and props.  National dances are difficult dances because their technique must be authentic, as do the costumes.  Such dances generally have a story or a theme, and for this the girls will be doing "A Polish celebration of Easter".

The girls will take part in the Dance World Cup opening ceremony on the 24th June to celebrate the start of the finals in which they will walk in the parade with their team England flags.

Both girls have qualified to dance at the All England regional finals in May.

more ON A VERY wet Thursday morning we wondered whether it was worth going to St Leonards to clean the Children with Cancer Fund caravan. There had been thunder and lightning overnight and it was still raining heavily at 8 am. 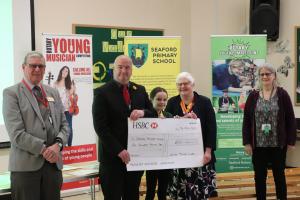 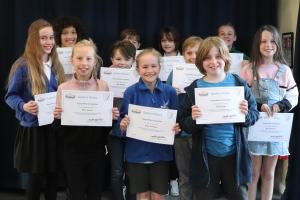 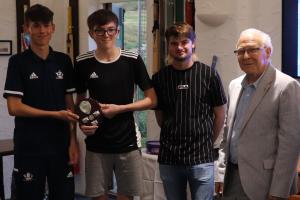 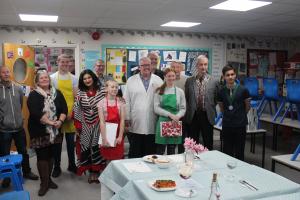 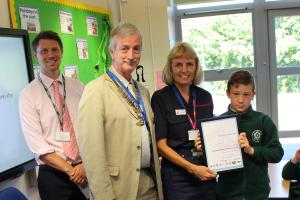 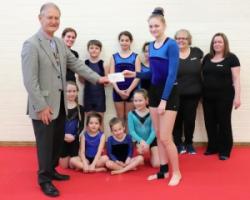 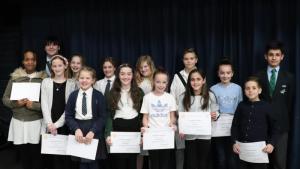 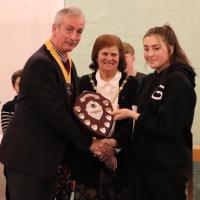 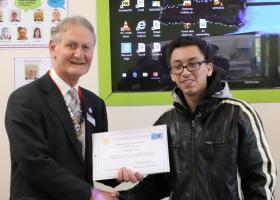 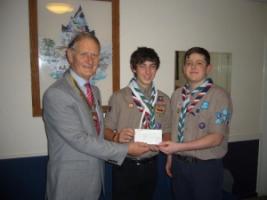 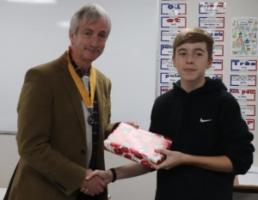 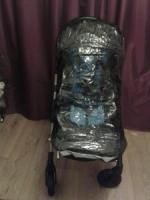 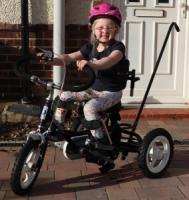