Despite Covid the club has maintained its competitions and projects with local schools Hundreds have taken part and enjoyed some success at local, District and National levels! 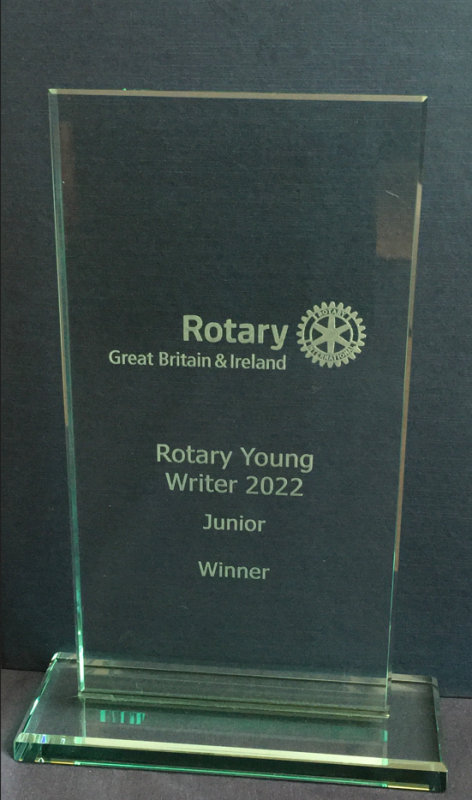 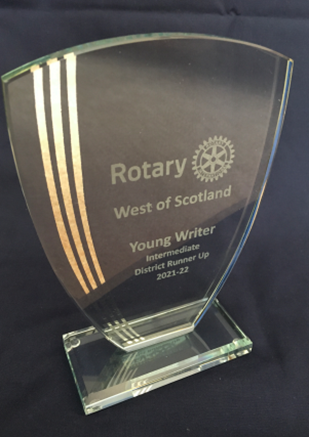 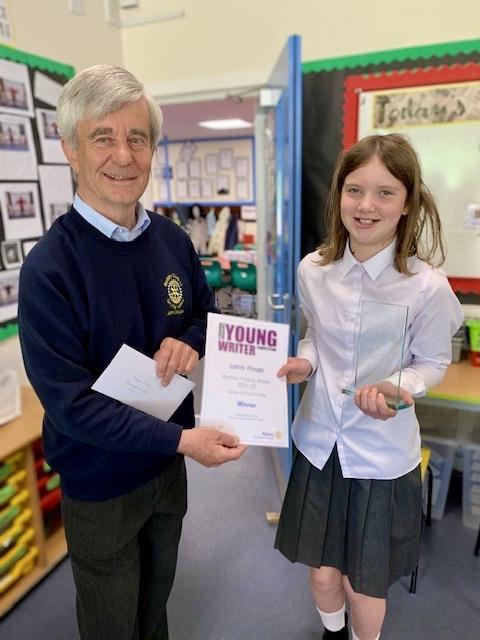 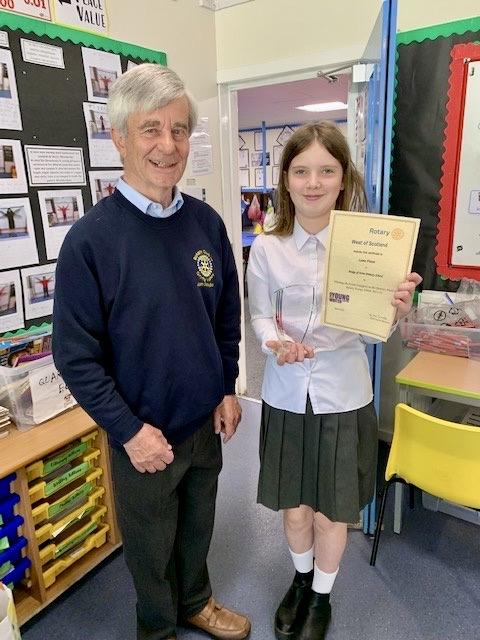 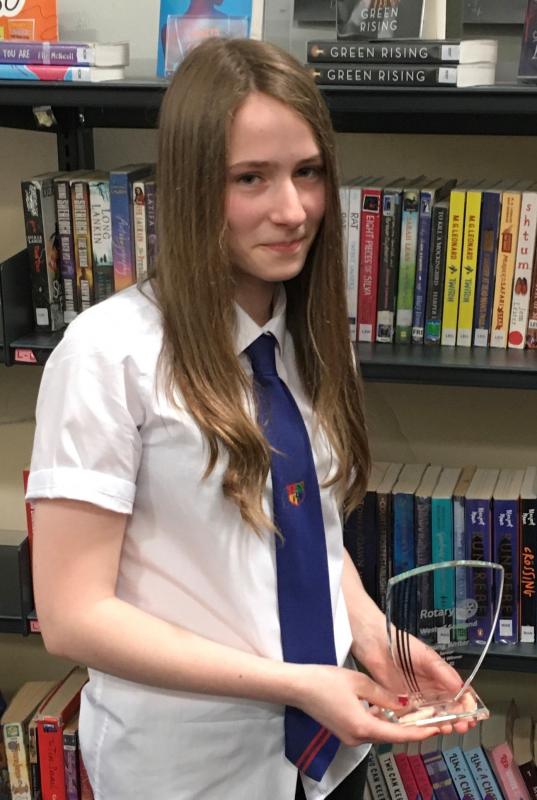 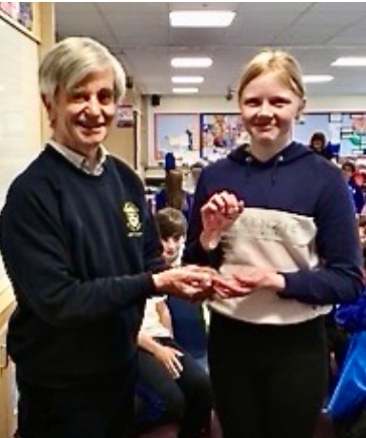 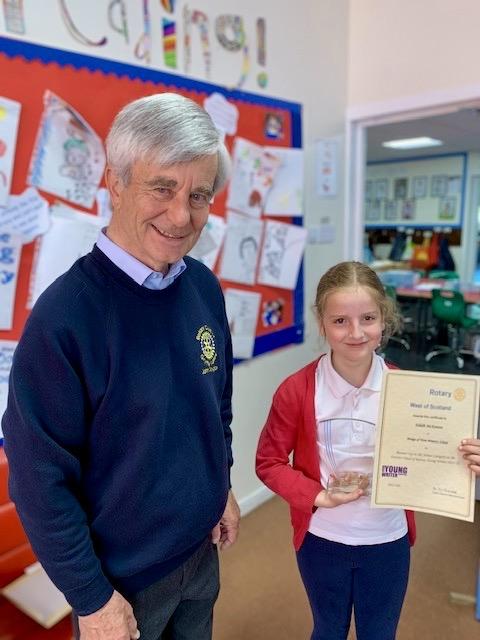 YOUNG WRITER is one of several annual competitions organised in three stages, Club, District and National -  open to all Rotary Clubs in Great Britain and Ireland. This year’s theme was ENVIRONMENT and pupils were challenged to write up to 550 words of prose or up to 40 lines of poetry, fact or fiction.

Six schools in the Gryffe Valley Rotary area took up the challenge, some as a class exercise, others as an extra-curricular activity. We can’t be sure how many pupils this involved, but we estimate around 500 - there were 250 in Bridge of Weir alone! To avoid overwhelming the three Gryffe Valley judges, schools were invited to enter up to six of their best works in each of the three age groups - we received 44. The judges assessed them, picking out prizewinners in each school, then overall winners who progressed to the District 1230 (West of Scotland) Final.

The National Final was sponsored by Matthew James Publishing and Kenilworth Books.

Congratulations to Lana, Jennifer, Holly and Eilidh ....  and especially to Lana who is our first National Champion in this event. 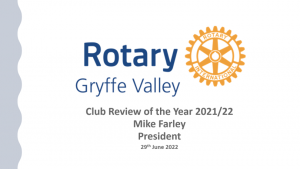 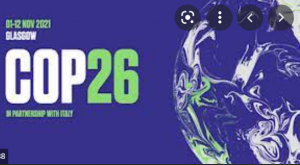 Classes in First to Third Years at St Benedict’s and Gryffe High School were challenged to design, bake and decorate Christmas fare which included truffles, cupcakes, biscuits and Yule Logs.

Despite Covid the club has maintained its competitions and projects with local schools Hundreds have taken part and enjoyed some success at local, District and National levels! 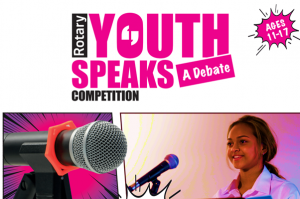 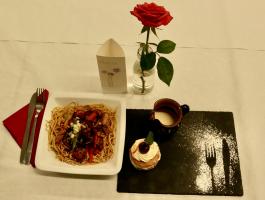 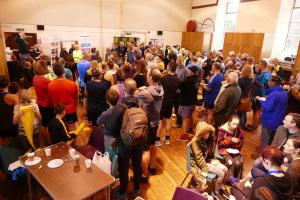 Wheelchairs on Water - the Wheelyboat project 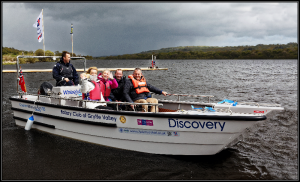 To support disabled sailing for wheelchair users at Castle Semple Loch Gryffe Valley Rotary purchased a special powered Wheelyboat to enabled those in wheelchairs to get out onto the water.

The club organises outings for groups of Renfrewshire Young Carers, with activities followed by a meal and drink. Some years we visited Xscape at Braehead, Hillington for the electric go-karts, and then Castle Semple Loch