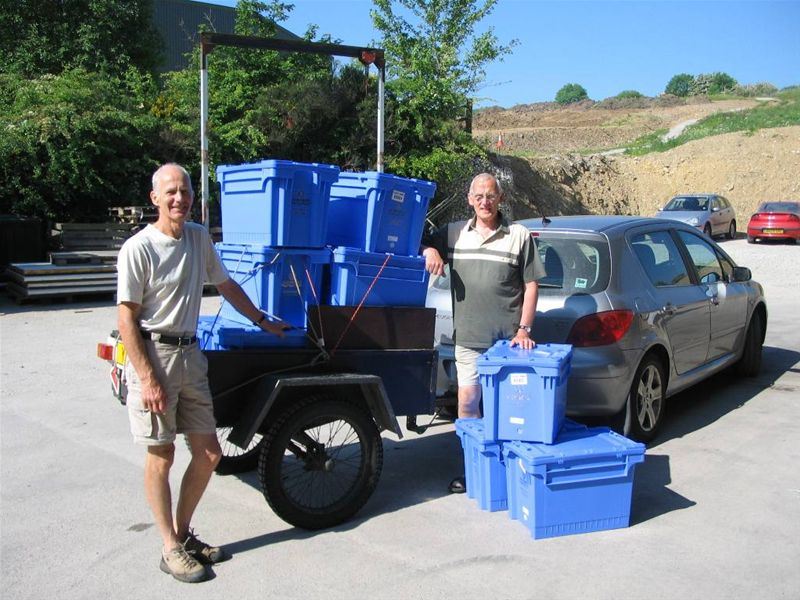 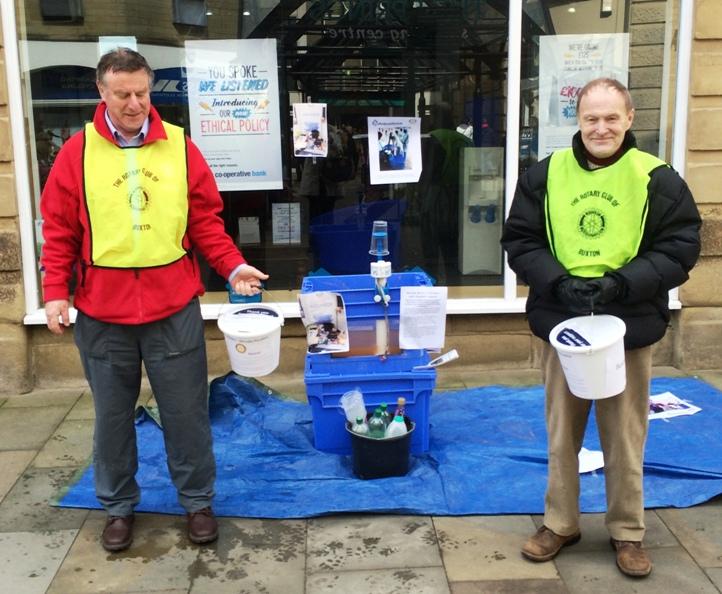 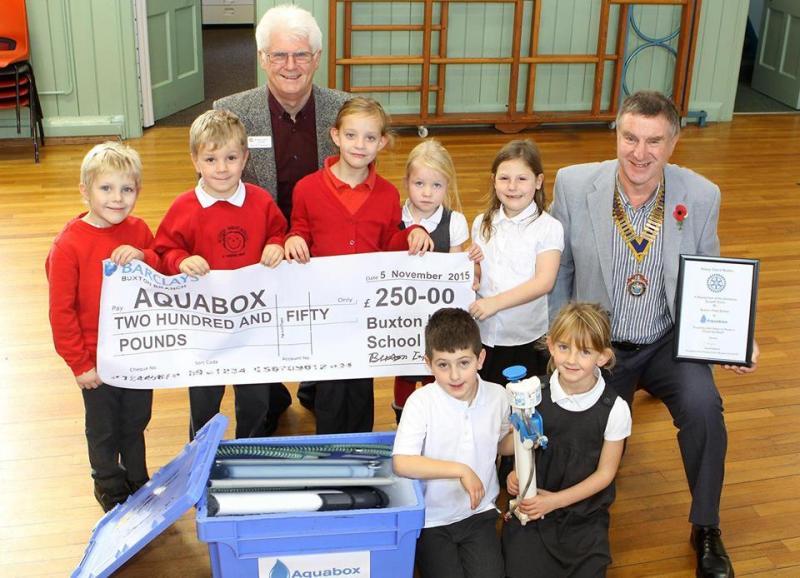 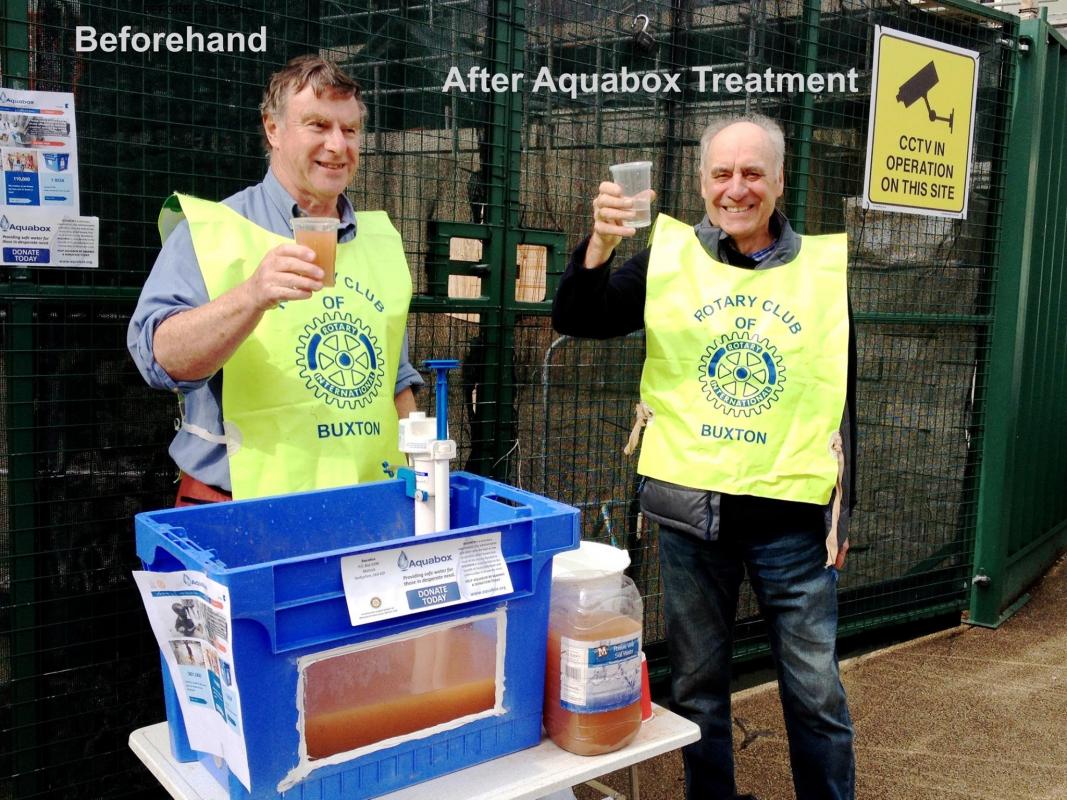 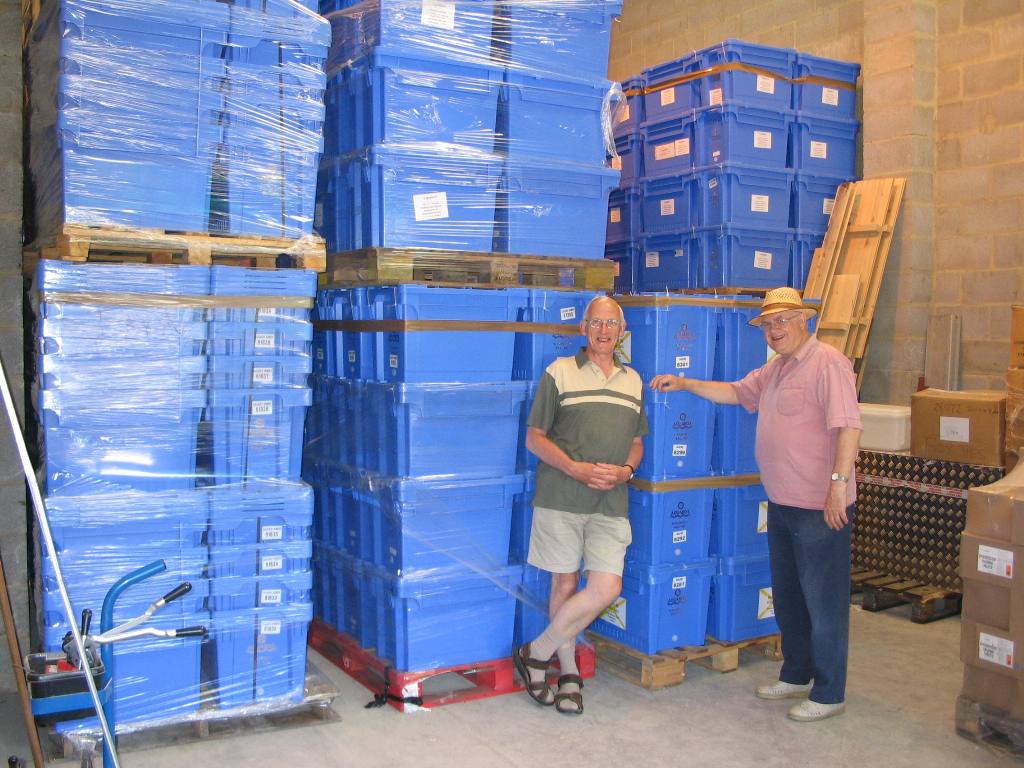 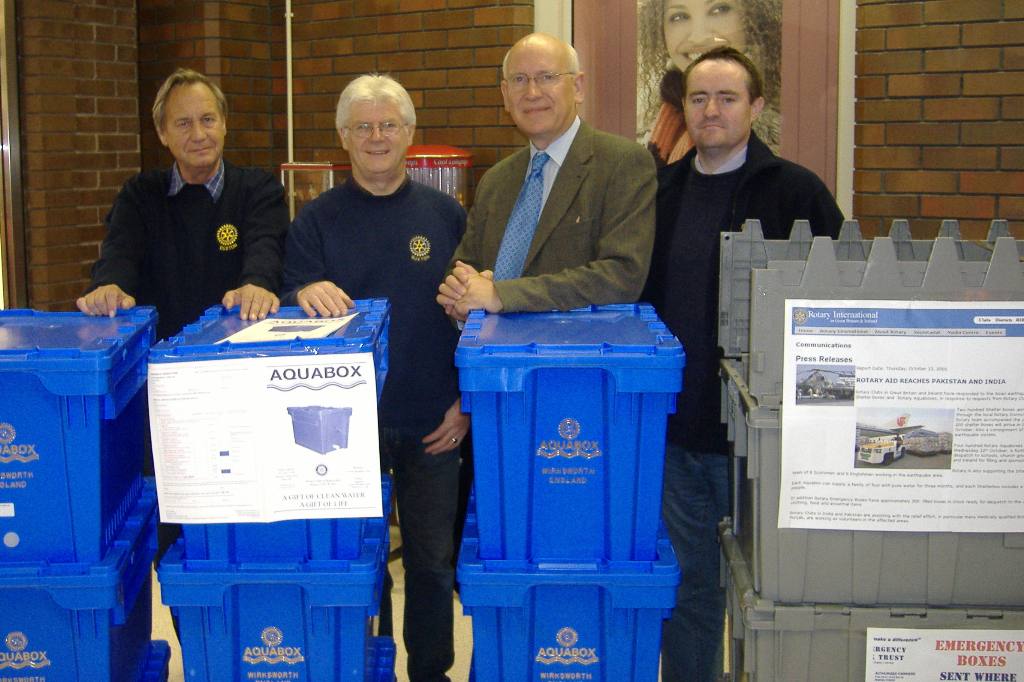 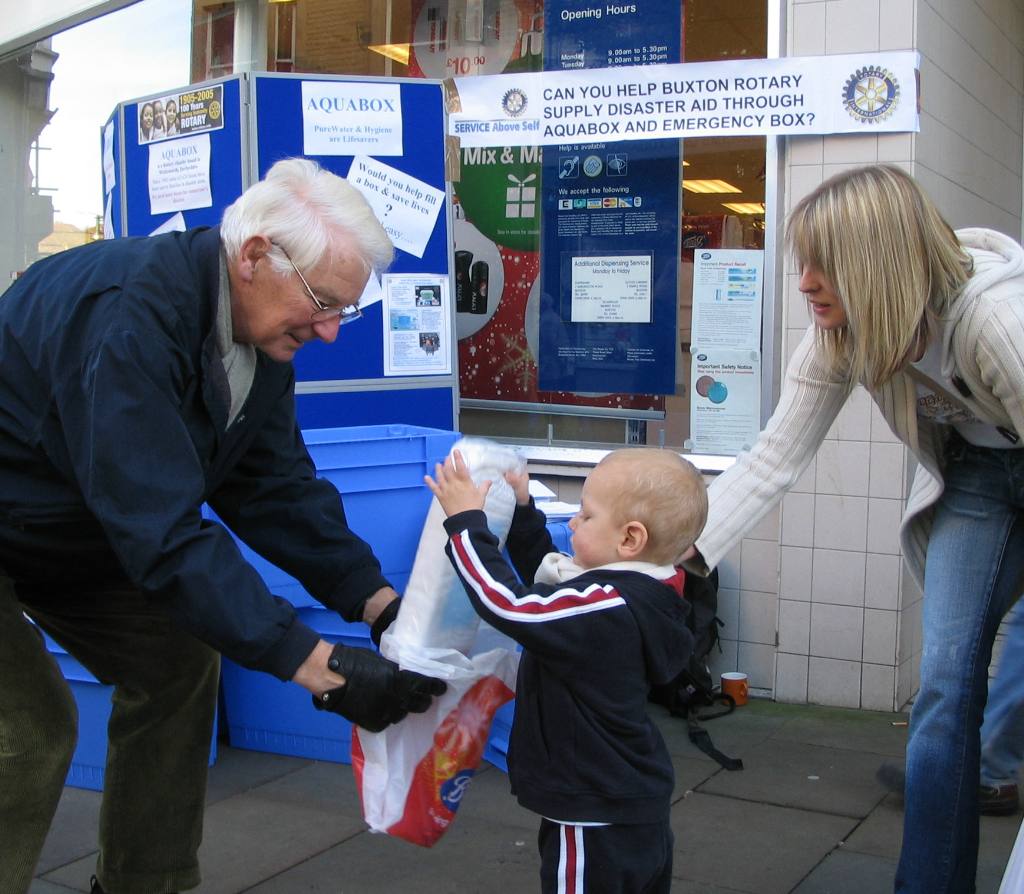 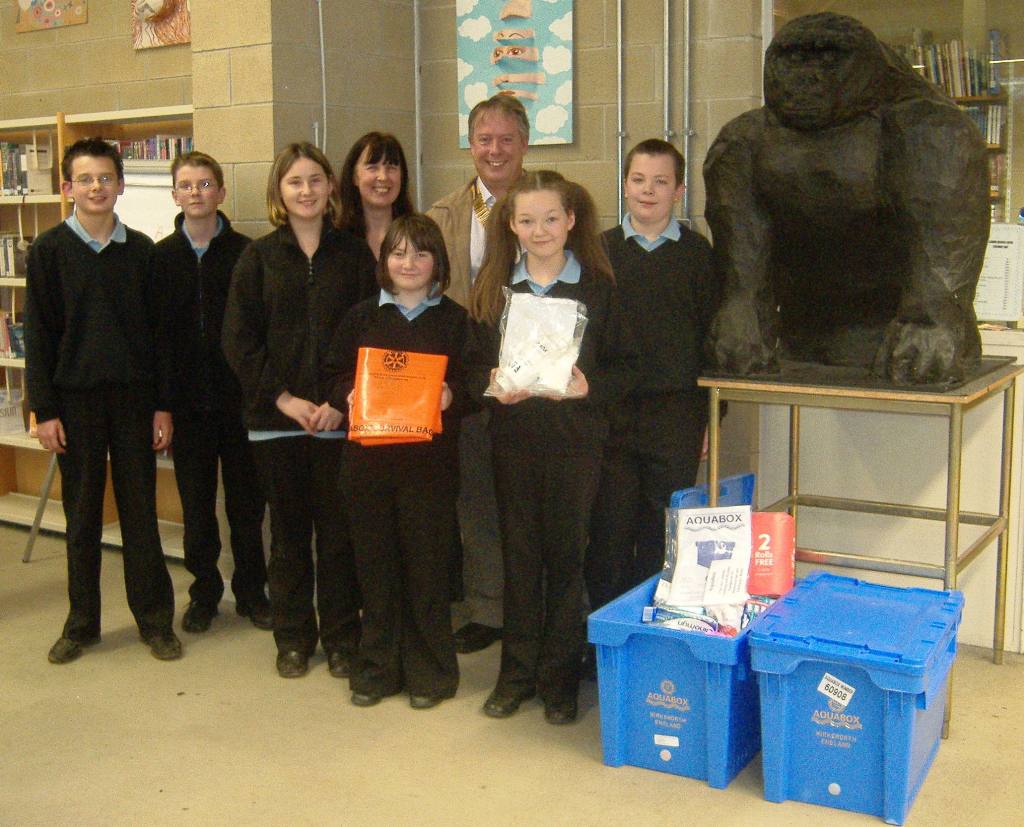 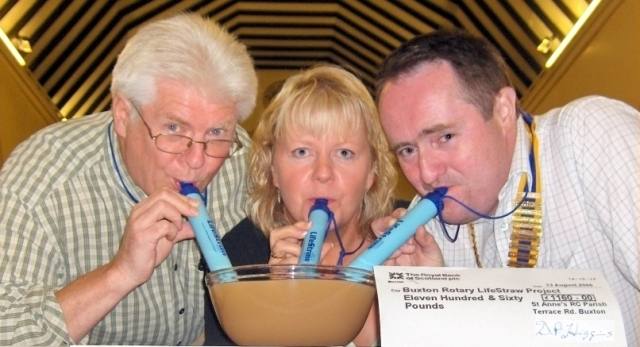 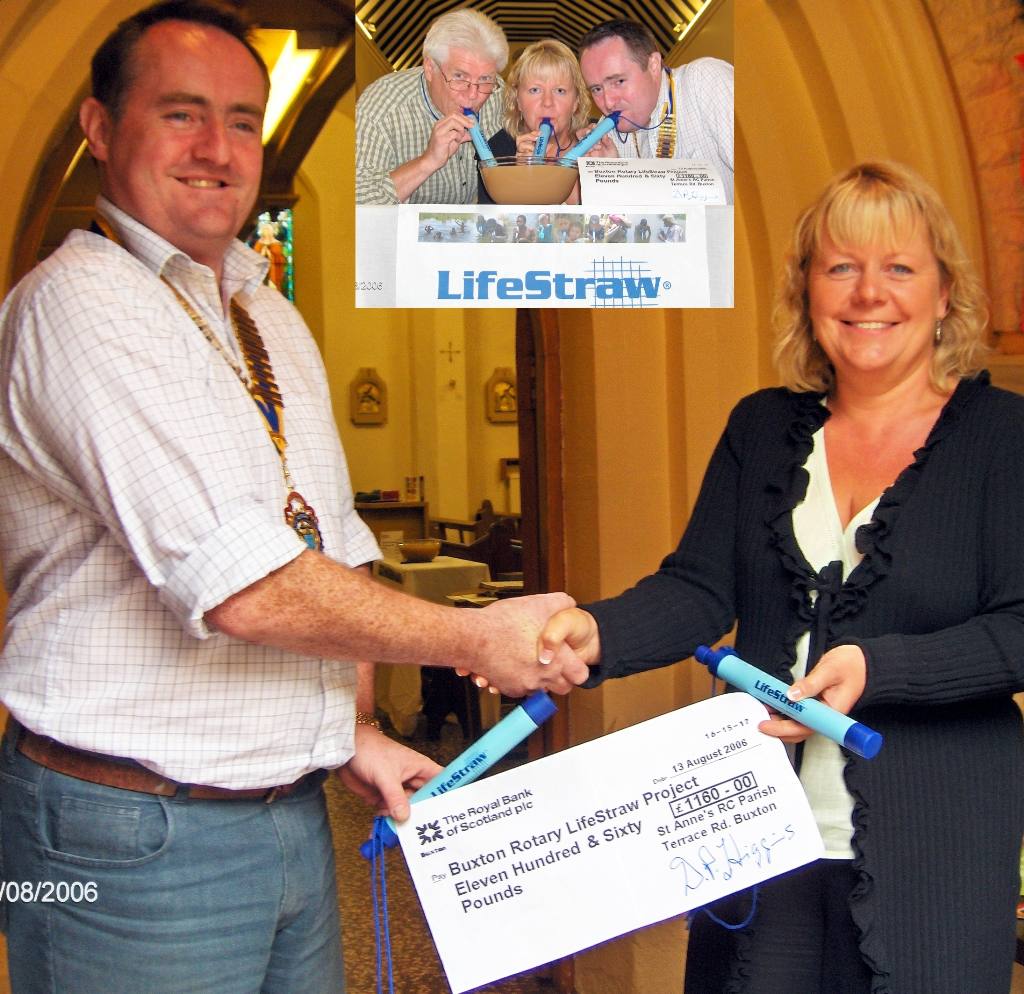 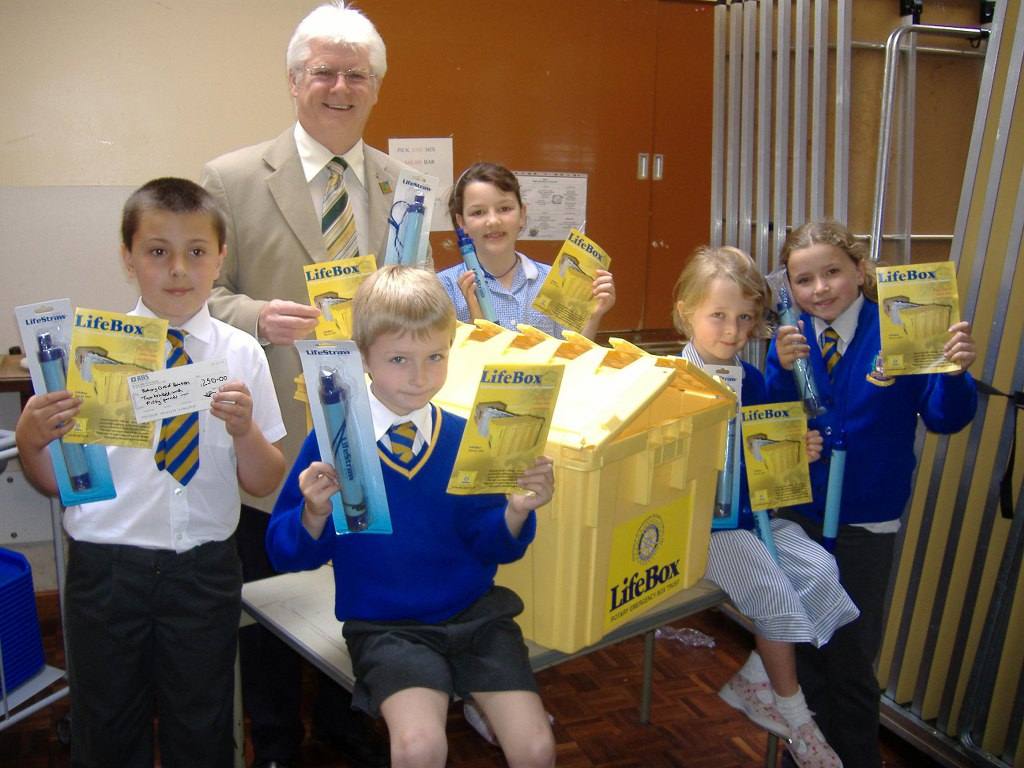 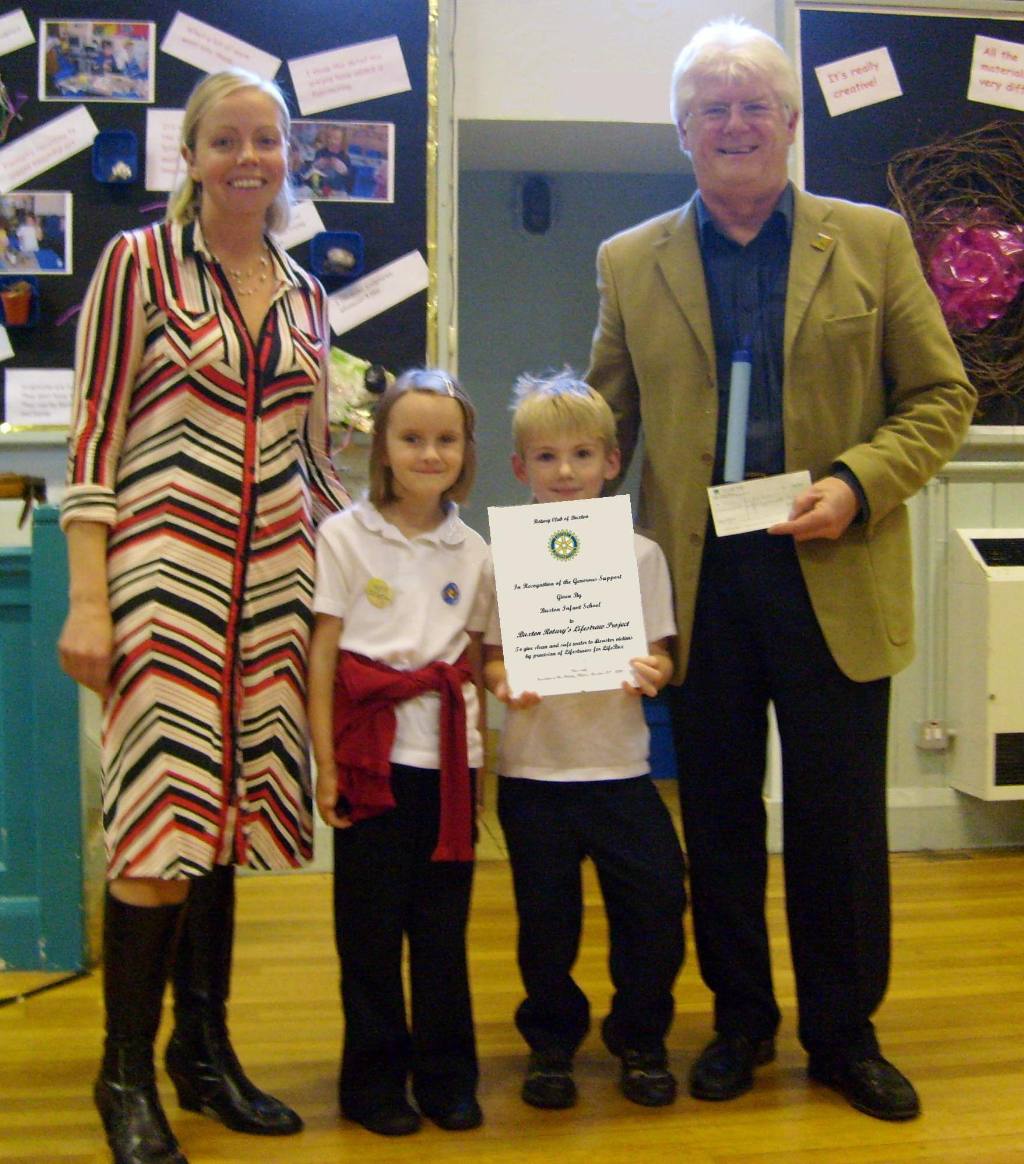 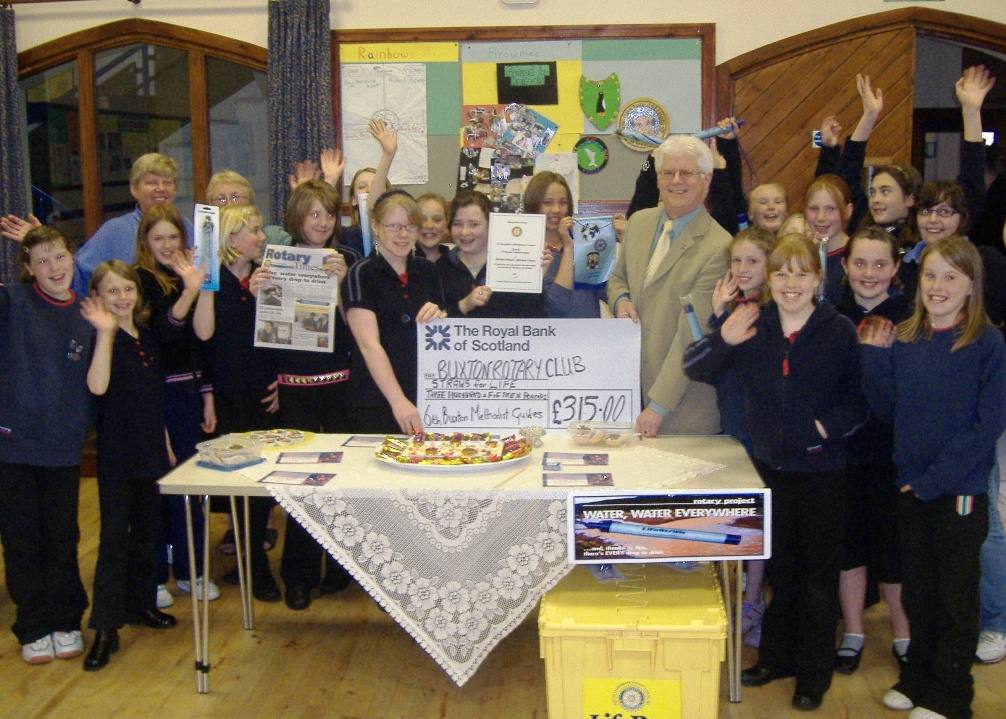 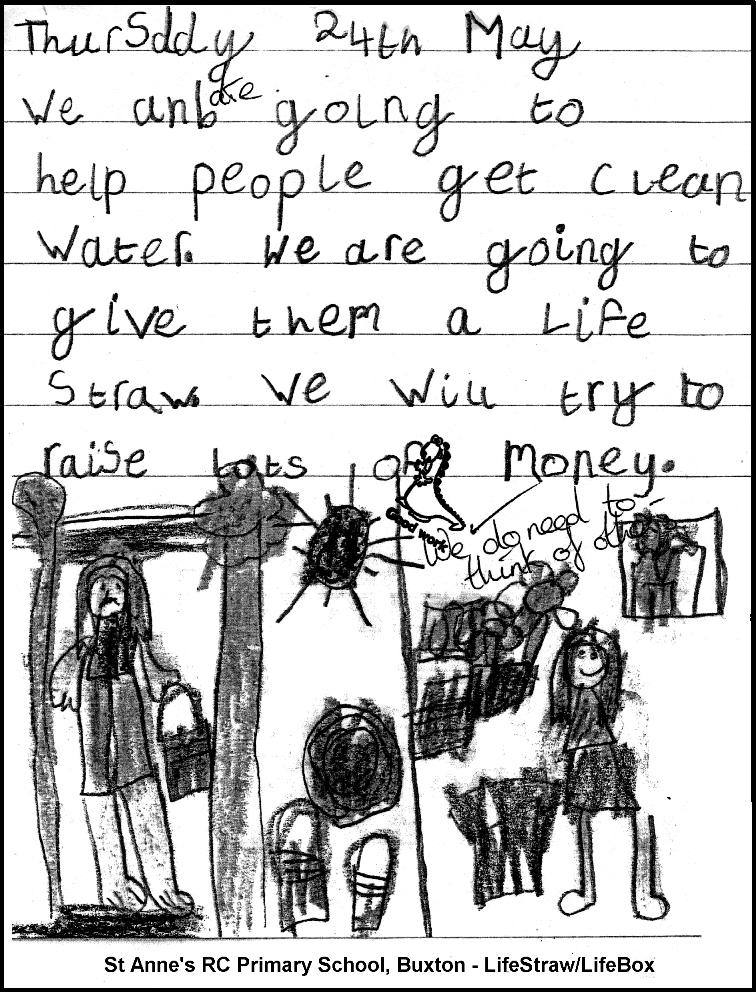 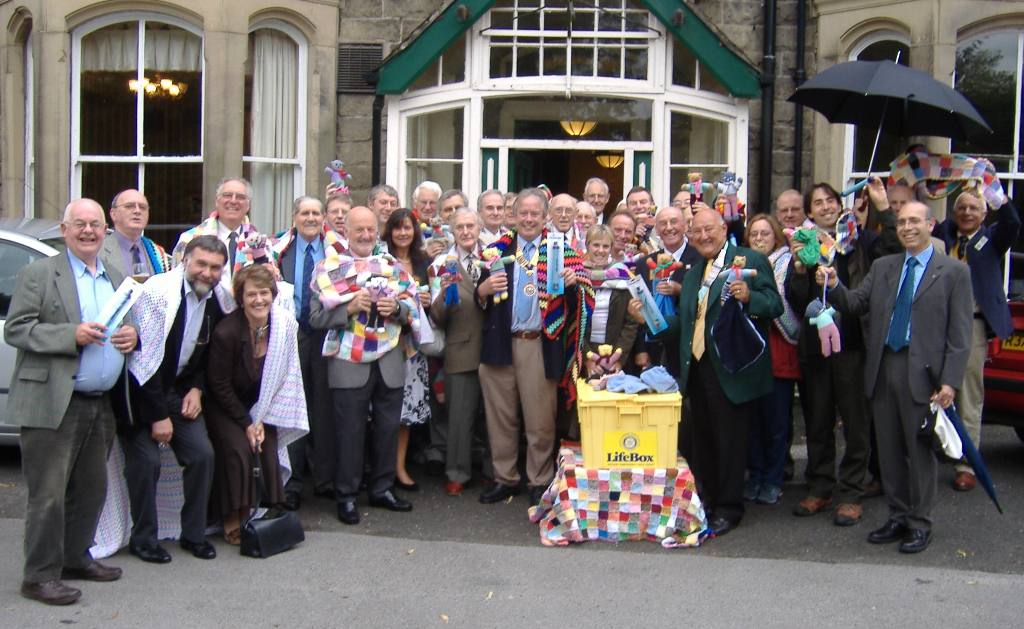 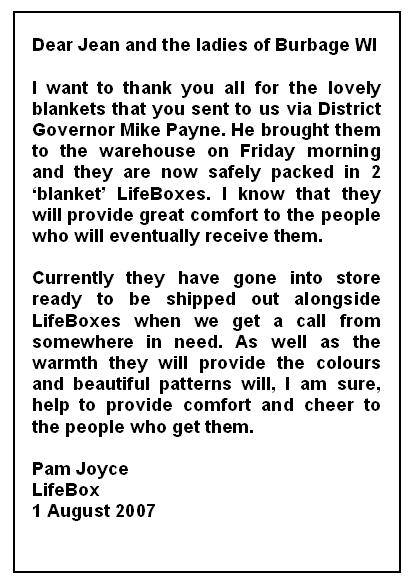 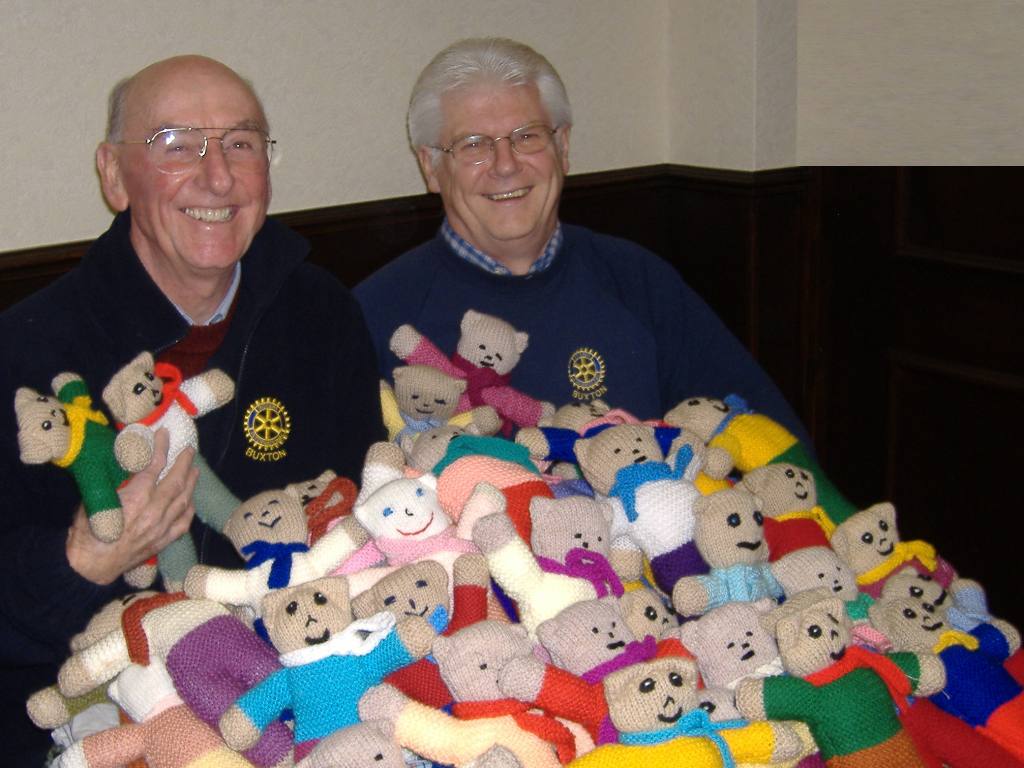 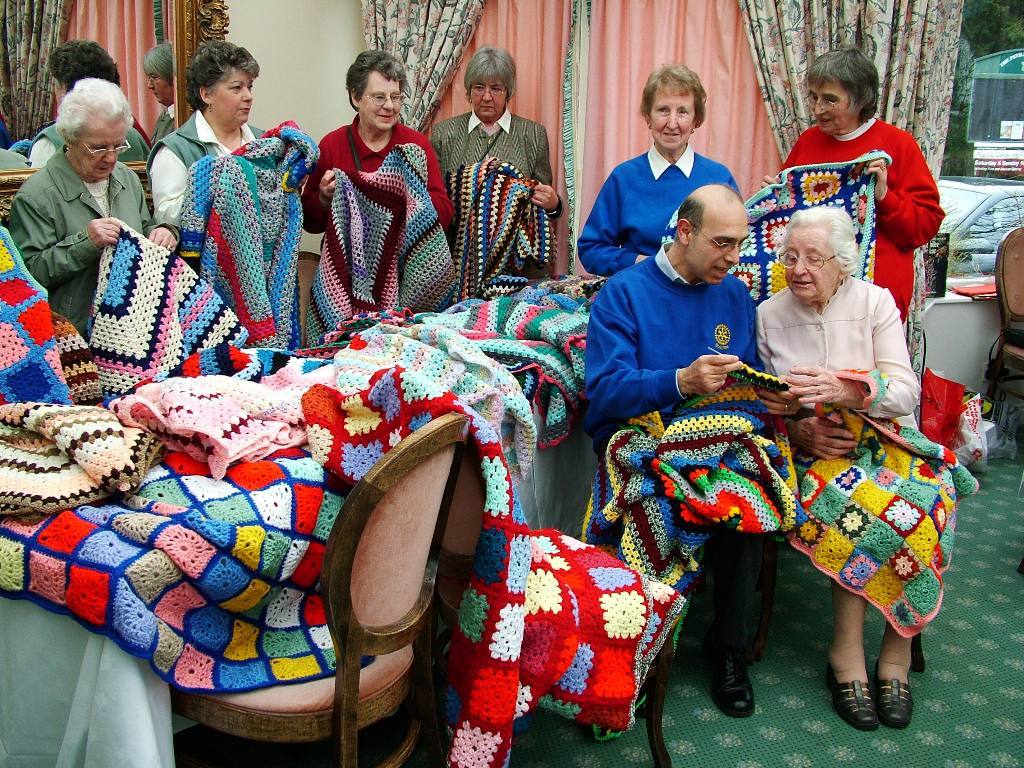 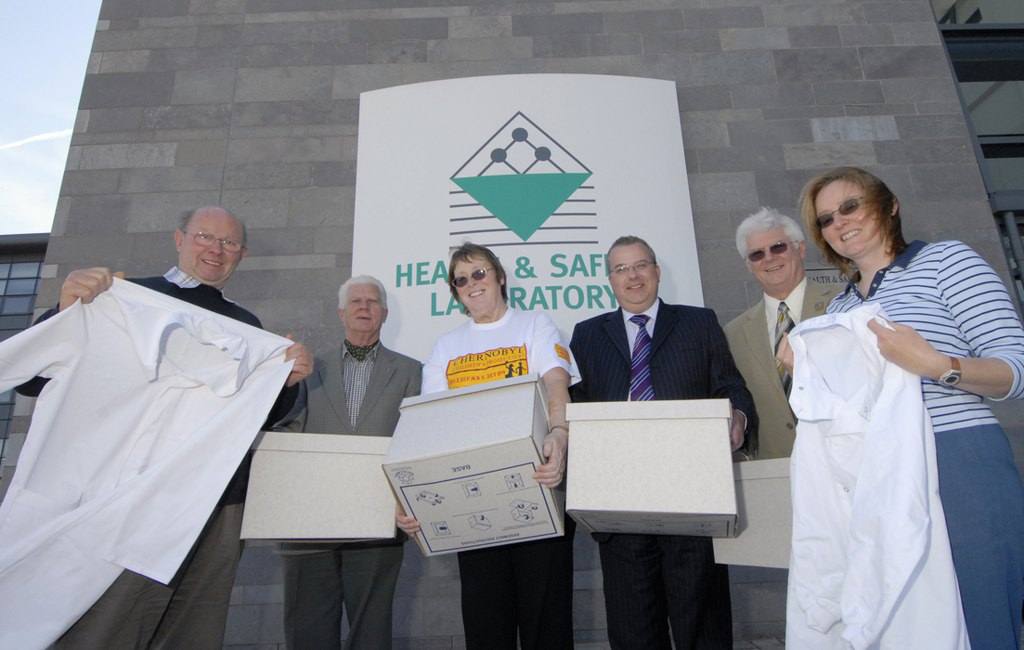 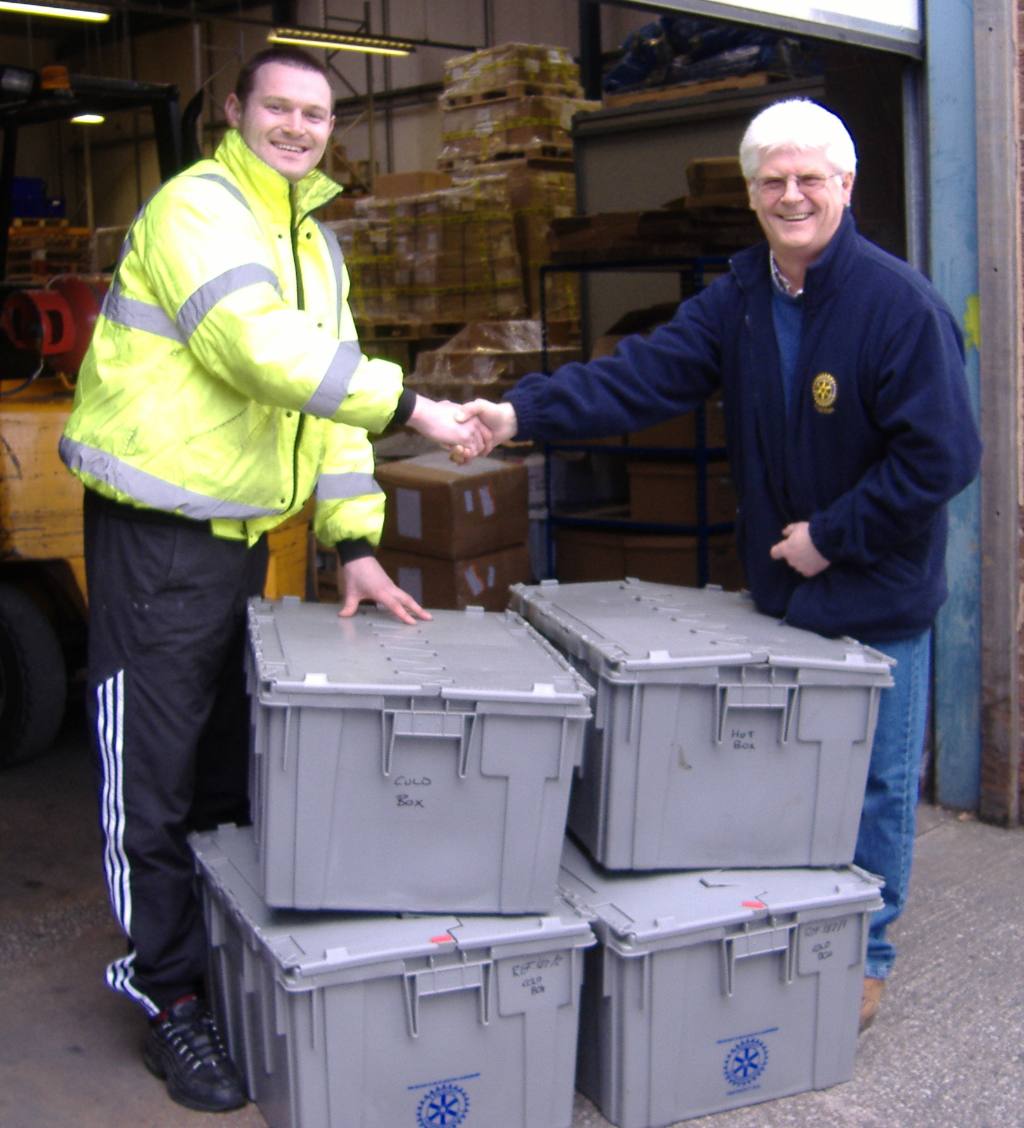 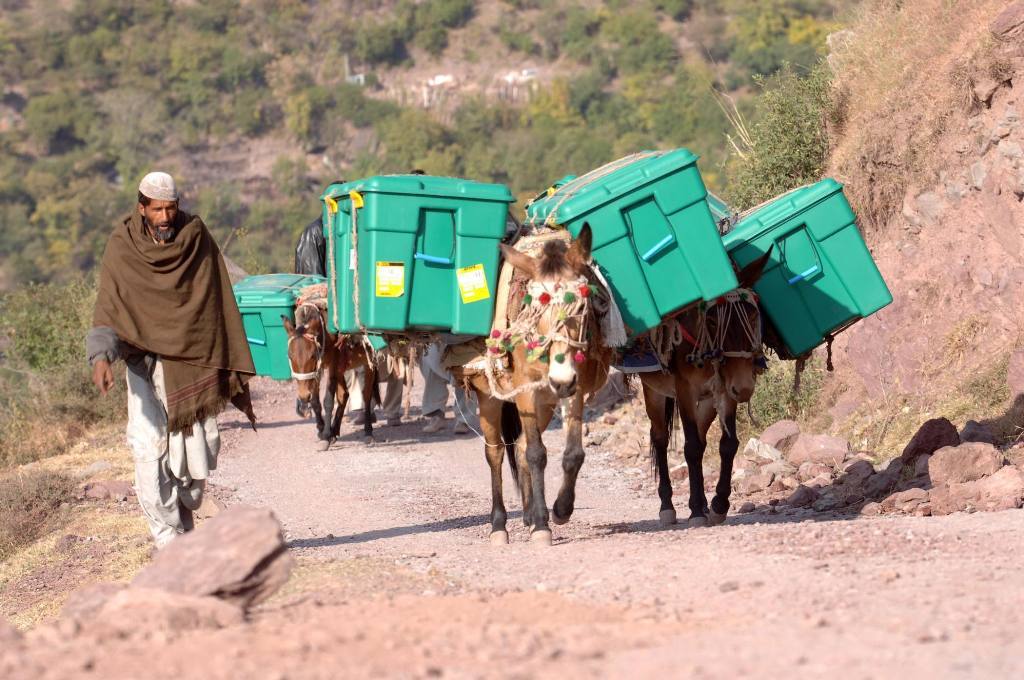 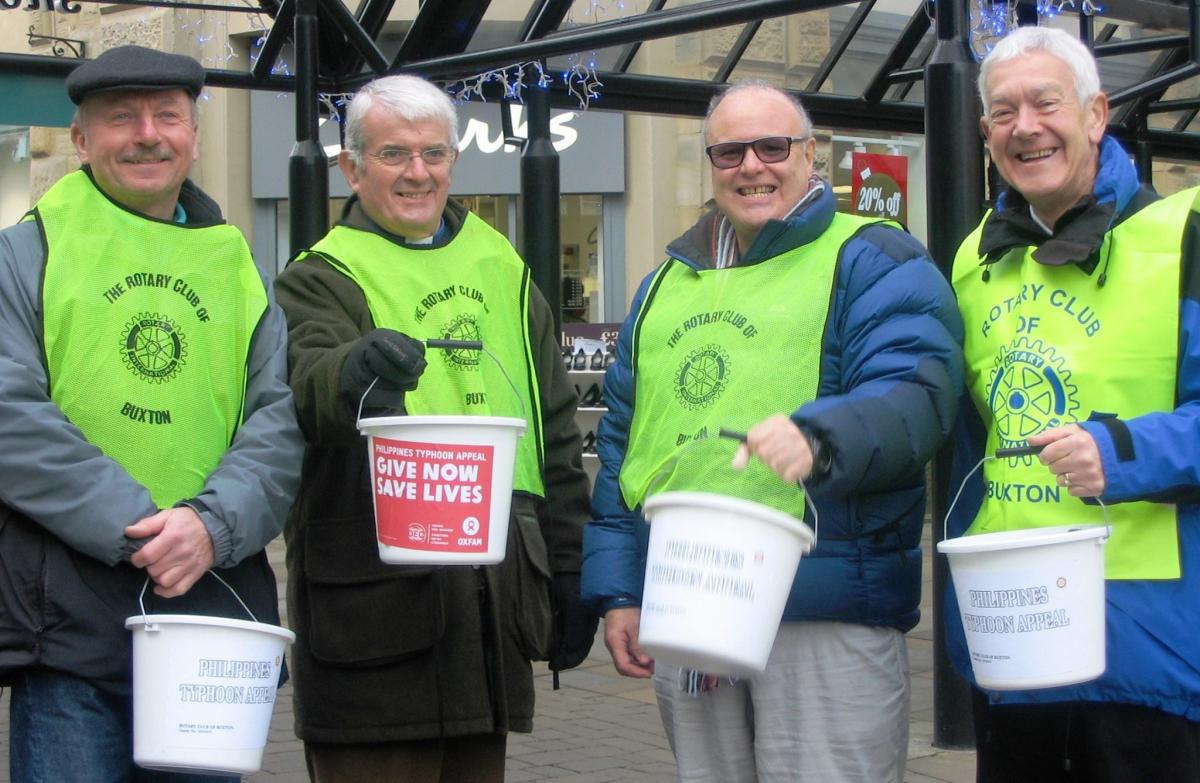 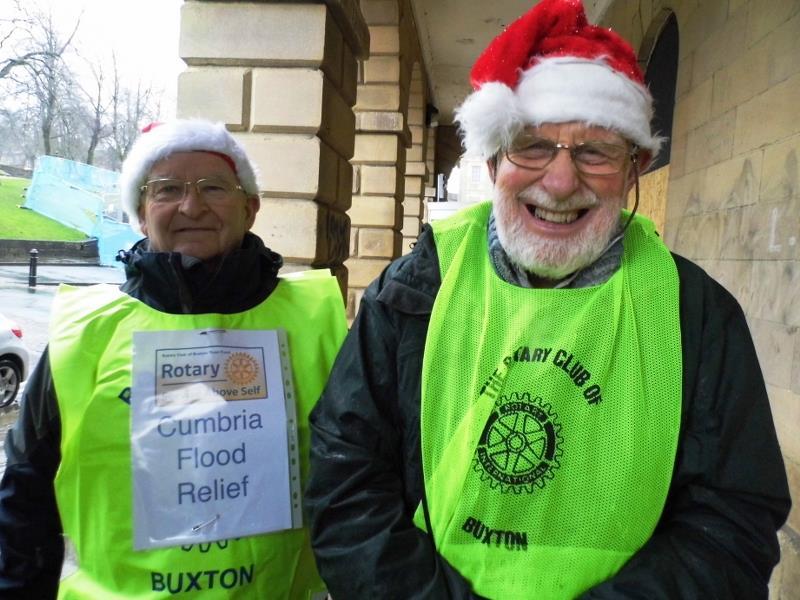 Rotary Club of Buxton respond to Disaster by donating from the Club's Trust Fund and appealing to the public. The Club also donates to replenish stocks of items sent out to disaster areas. Here's some of our 'campaigns'.

our main picture shows Eric Thompson (right) and Lyn Noble dropping off Aquaboxes filled by Buxton youth organisations and members of the public who donated items to Aquabox's Wirksworth warehouse -  50 Aquaboxes were delivered in all in 2005-06 - a time when Clubs would get Aquaboxes to fill. Today, using donations, Aquabox sources  items from suppliers to ensure consistency of supply.

The Club also supports Disaster Aid UK & Ireland  (formerly LifeBox and has donated money for LifeStraws which were initially included in LifeBoxes although family filtration units are now used).

These past donations for LifeStraws were obtained through the goodness of Buxton church communities, schools, uniformed groups. and others in response to 'safe water' presentations given to Buxton schools and churches.

The Club has also channelled items from local groups to the International Aid Trust (IAT) in Preston e.g. crocheted blankets from Burbage Women's Institute and knitted Teddies for Tragedies from Longnor Benefice.

The Club often displays an Aquabox on its stall at public events such as the Buxton Spring Bank Fair to raise funds as Aquaboxes are constantly being sent out to help those who have experienced disasters such as earthquakes, typhoons and tsunamis.

Buxton Rotarians often do street collections when disasters happen to boost donations from the Club to help disaster response - as the case when Typhoon Haiyan hit the Phillipines in 2013 (Street Collection 2013) and floods hit India in 2018 (Street Collection 2018: demonstrating Aquabox) and in the UK when Storm Desmond caused flooding in Cumbria in 2015 (Singing Santas Cumbria Flood Appeal) and parts of Derbyshire were flooded in 2019 (Singing Santas Derbyshire Floods) .

more On the 13 March 2015, cat. 5 cyclone Pam tracked through Vanuatu. The Island of Efate, Tanna and Epi Islands took a direct hit and were devastated: limited food supplies, no clean drinking water; no shelter; no crops.

back Rotary's disaster box organisations are constantly emptying their warehouses. Help their supply of aid by donating.