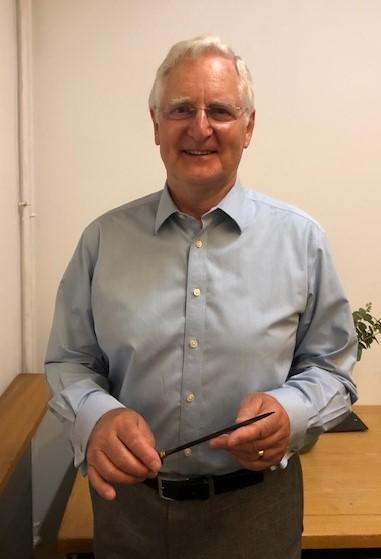 Ian spent 42 years in the RAF, retiring as a Wing Commander. After a period as a mangement consultant, working largely in the charitable sector, he turned the training experience he gained in the RAF into founding the Chiltern Croquet Academy, one of only three in the country.

One of Ian's interests is the RAF in WW2, with a focus on the experiences of aircrew as prisoners of war. His talk to the Club introduced us to a particularly interesting, but little known, account of an RAF officer who spent time in a prisoner of war camp near the Baltic Sea and his subsequent escape.That officer was his father.

Aisha, a retired barrister, was welcomed to the Club at our meeting on Monday 24 July 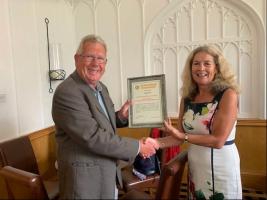 Our Club meetings are being held virtually on Monday evenings every fortnight until further notice. Rotarians from other clubs who wish to join should enquire via the 'Contact' option at the top of your screen.