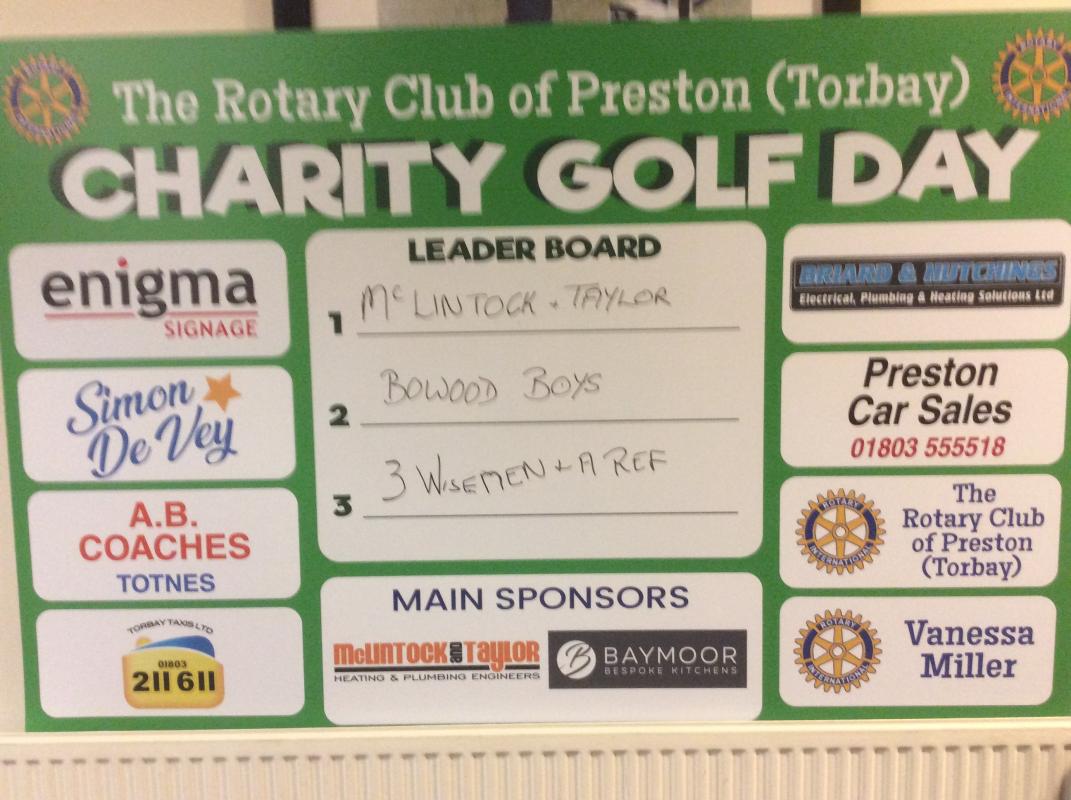 The Club would also like to thank Enigma signage, A B Coaches, 211611, Briard & Hutchings, Preston Car Sales,Simon De-Vey and two Preston Rotarians for there sponsorship on the day .Also the local Morrison’s store for there kind donation.

13 teams entered and started out on a sunny afternoon but as we know things can change and half way through the day the skys opened but t did not dampen the golfers too much and it soon cleared up.

A big thank you to the sponsors and those who took part.

On September 3 we undertook a collection to raise funds for a relief donation towards Shelterbox's Pakistan Floods appeal.

The President at The Torquay War Memorial

Jim Palmer was a guest of the Mayor of Torquay

Presentation of Cheque to Adventure Therapy

First donation to this charity

Sponsored walk in aid of the Aquabox Charity

Watch Out Booklets for Preston School 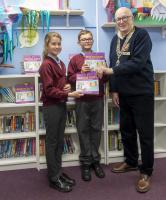 We fund the distribution of these guides at local primary schools 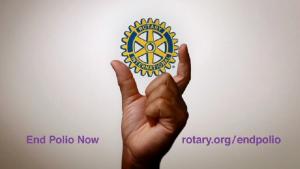