Highcliffe Rotary arranged a fund raising cricket match between a Rotary 11 and a team from Lashings, 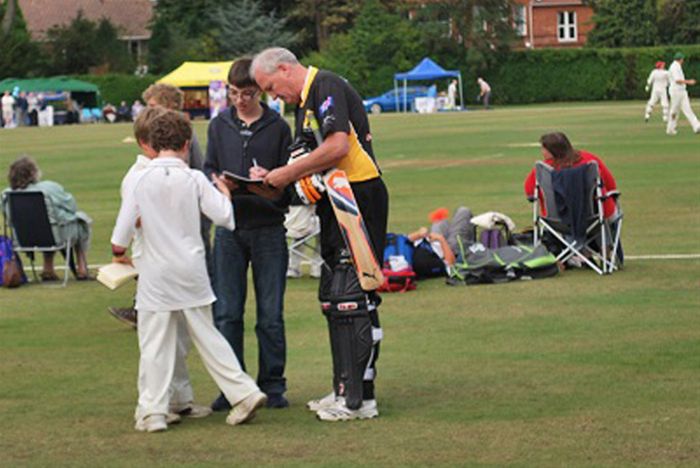 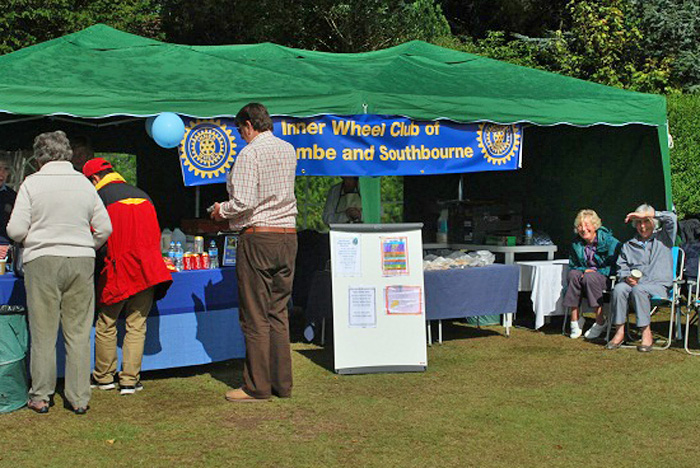 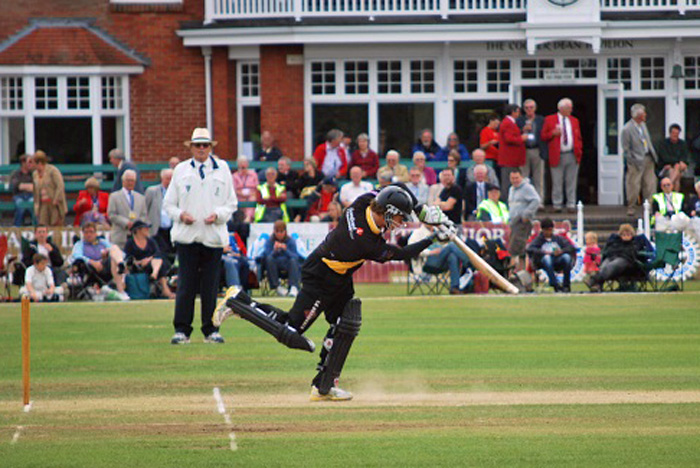 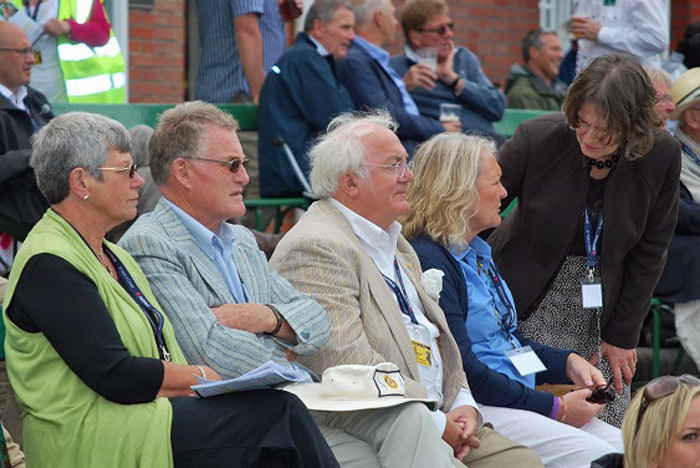 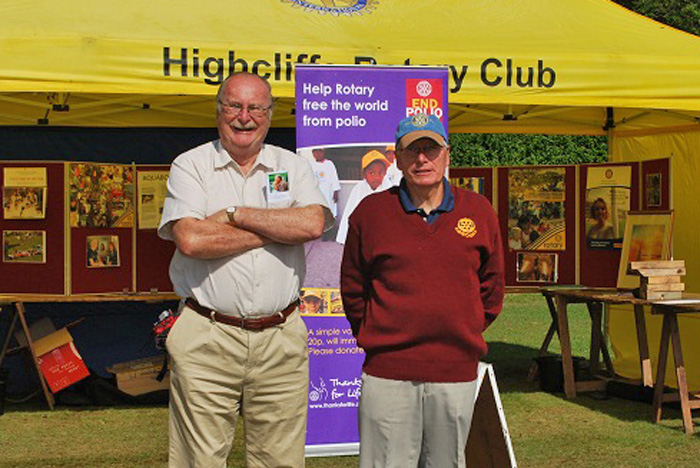 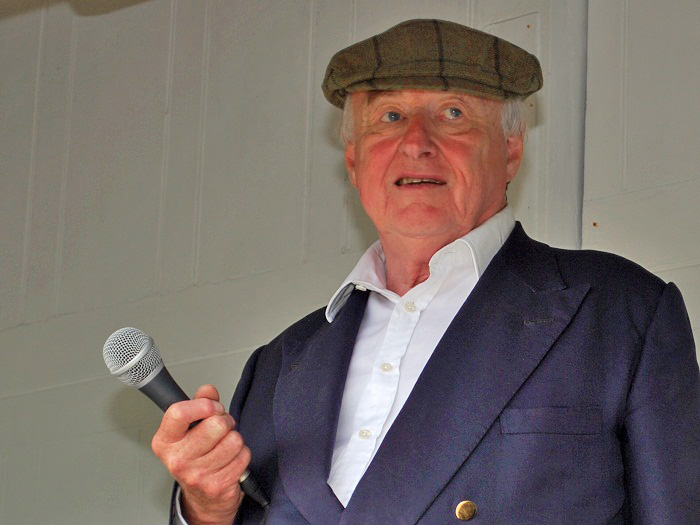 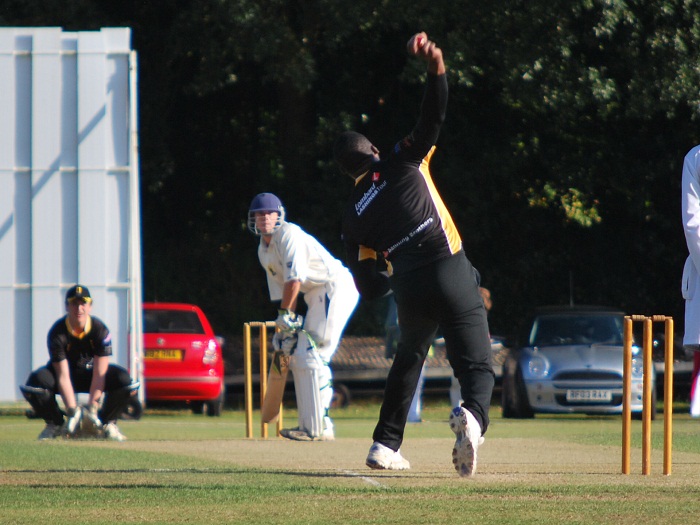 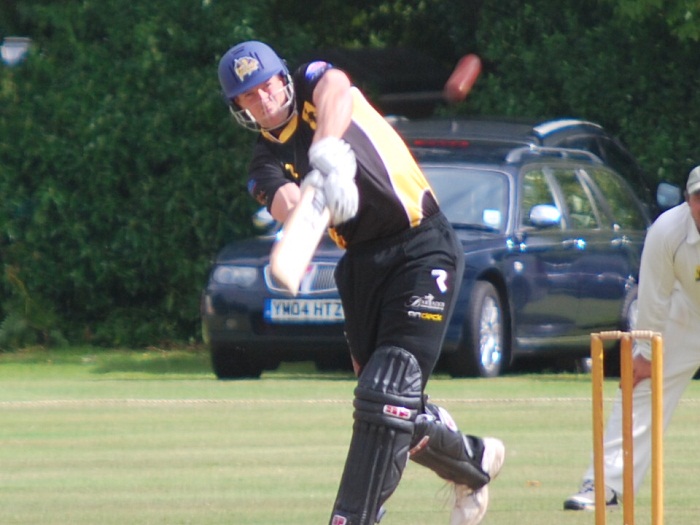 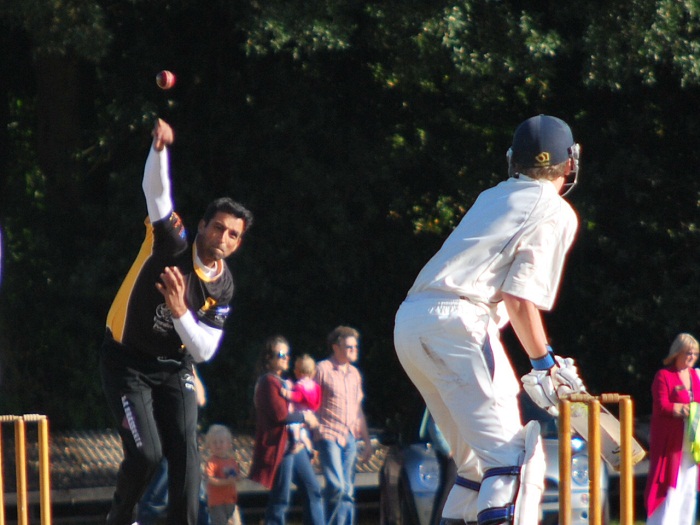 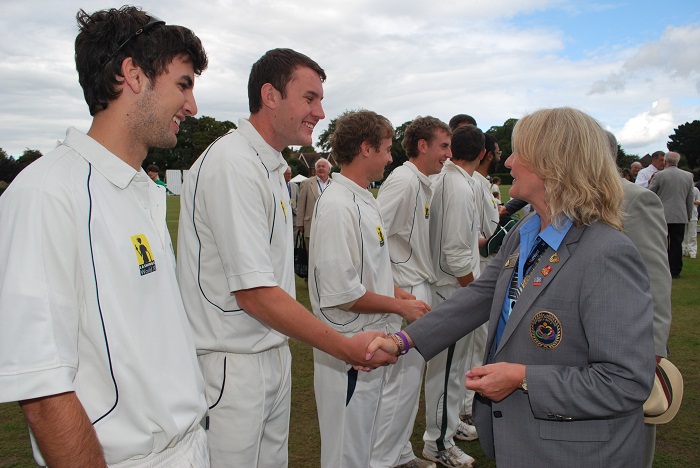 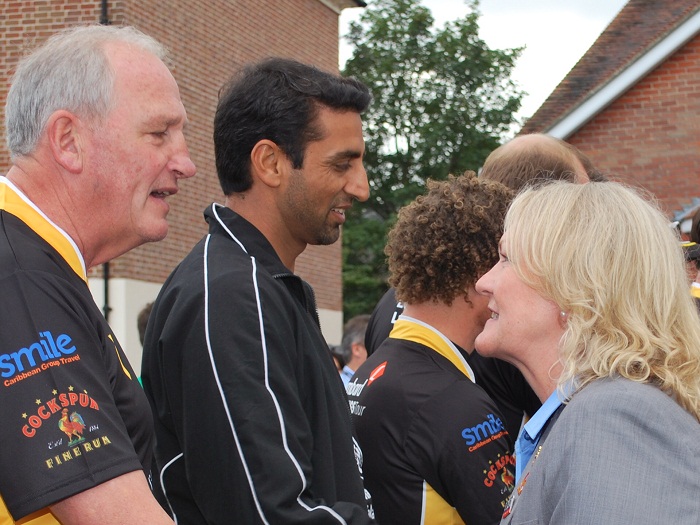 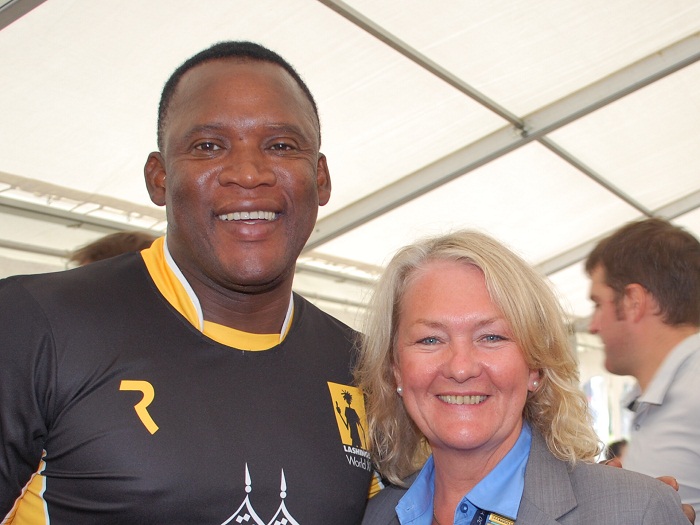 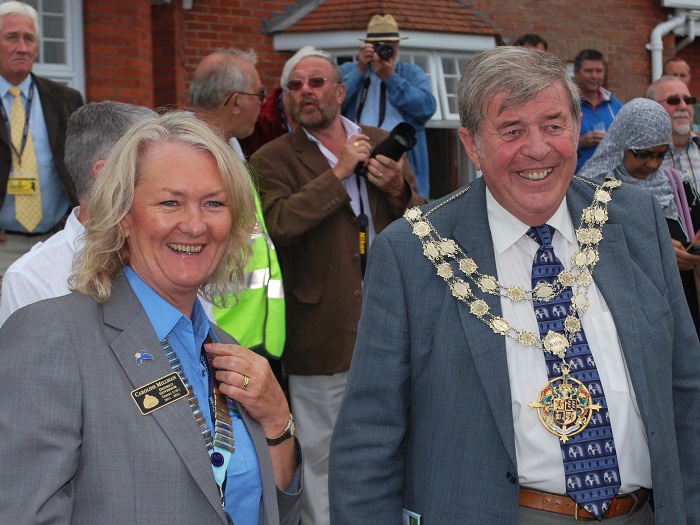 The match raised funds for 4 local charities: Naomi house, Julia's House, the Honeypot Trust & Life Education Wessex. Highcliffe President Christopher Forbes-Ritte thanked everyone who had contributed to the day to make it such a success. In particular he wanted to stress the benefits for the chosen charities. "I am particularly keen to support local charities who support young people" said Christopher. "It's particularly heartening to know that because of our sponsors and people's generosity these charities will benefit".

District Governor Caroline Millman was appreciative of all the efforts made. "Congratulations to the Highcliffe club for this great event" said Caroline. "It was great to see so many people enjoying themselves at such a fun event!

The Lashings World XI came out on top with a 63-run success against a Rotary Club XI at Dean Park in Bournemouth. In a game reduced to 30 overs per side, Lashings posted 252, before dismissing the Rotary Club for 189.

The Lashings story began back in 1984 when a makeshift team turned out for its disastrous first fixture.