Rotary Club of Jersey-de la Manche - welcome! Please scroll/swipe down through this page to find out more about us, in addition to the pages linked in the menu, top-left. 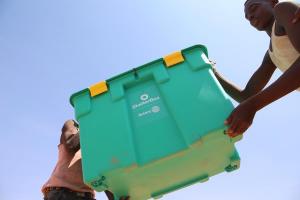 Are you a Rotarian visiting Jersey on holiday or for business; come and see us
family members are welcome too
For meeting details Click Here. 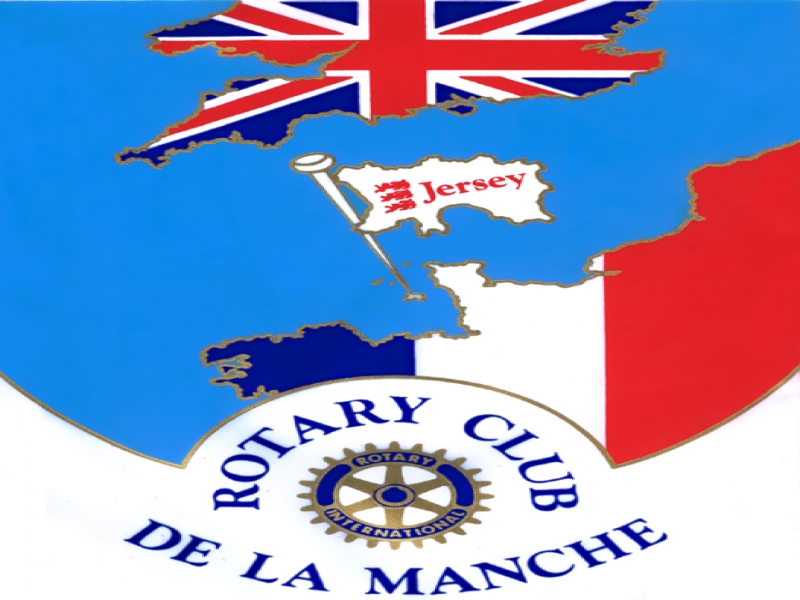 Meetings are held on the 2nd & 4th Tuesday at 6pm for 6:15pm at the following location:

Please contact the Honorary Secretary to confirm there are no changes to the date/time or location.


The current Honorary Secretary is Rtn. Annette Blanchet. For more information about the club and/or any changes to meeting times or locations, please contact her evenings/weekends on the following tel no: 01534 887872 or via email on annetteblanchet@yahoo.co.uk

For almost 60 years, the Rotary Club of Jersey (founded in 1923) was the only Rotary club in the island. But, as a result of major growth by the finance industry during the 1970's and early 1980's, it became apparent that there was a demand for a second club to be formed to attract the younger professionals.


With an initial membership of thirty two, the Rotary Club de La Manche received its Charter on 23rd November 1985, as a member of District 1110.

Since then the Rotary Club de la Manche has been actively involved in both local and international projects, including: