Welcome. This page features some of our current activities. Scroll or swipe down to find out more about the club and what we do. Click 'Menu' top left for even more on Rotary and about us 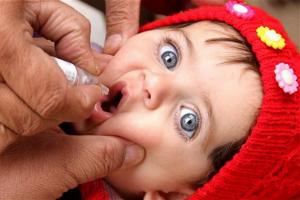 The origin and more about Rotary

A short history and background about Rotary 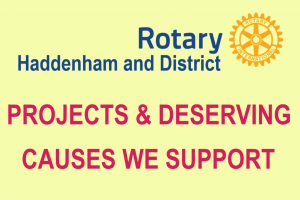 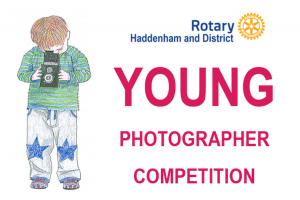 Some Things We Enjoyed

A miscellaneous selection of events and activities. Some are just Titles as reminders, some include further details

SKI to the SOUTH POLE

Joe was inspired by Scout leaders who climbed Mount Everest in 2007 to celebrate 100 years of scouting. Joe believes that all young people should make the opportunity to experience adventures, and this South Pole expedition was his ideal opportunity to inspire young people to believe that they can go outside their comfort zones

8 years in the planning, Joe flew to Messner and in a bracing MINUS 26 degreeC average temperature, set off for the south pole, skiing for 10 hours per day, pulling an 85Kg sledge

he arrives at the geographic south pole

back to base camp at Union Glacier in 16 days

A truely remarkable feat of bravery and endurance

In another world first, Haddenham Rotary members gave him a standing ovation

Earlier this year, British Cave Rescue Team member Chris Jewell gave us a talk about his experience as one of eight cave rescue divers from the UK who assisted the international effort to recover 12 junior footballers and their coach from the flooded Tham Luang Nang Non cave in Chiang Rai Province, Thailand, July 2018

The Prime Minister hosted a reception at 10 Downing Street for the team and in November the team were given the Pride of Britain Award 2018, for 'Outstanding Bravery' at a ceremony in London which the rescued children attended

WOW! Last year, the global network of Rotary volunteers made the world better by donating 24 MILLION HOURS to 30,000 COMMUNITY PROJECTS

Click HERE to view 'Why Zero Matters', a video outlining some challenges that remain in our global Campaign to eradicate Polio 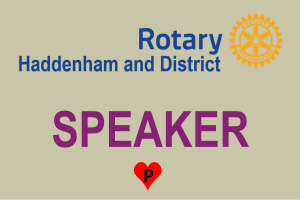 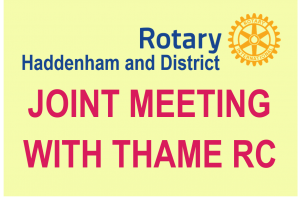 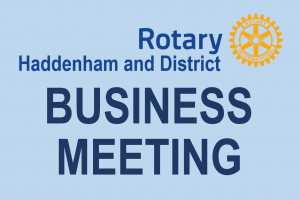 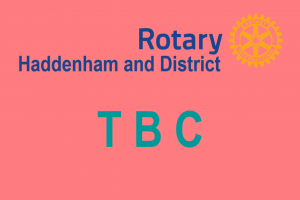 Promote Your Page Too =