Rotary in Cowbridge 7 a side Football Competition 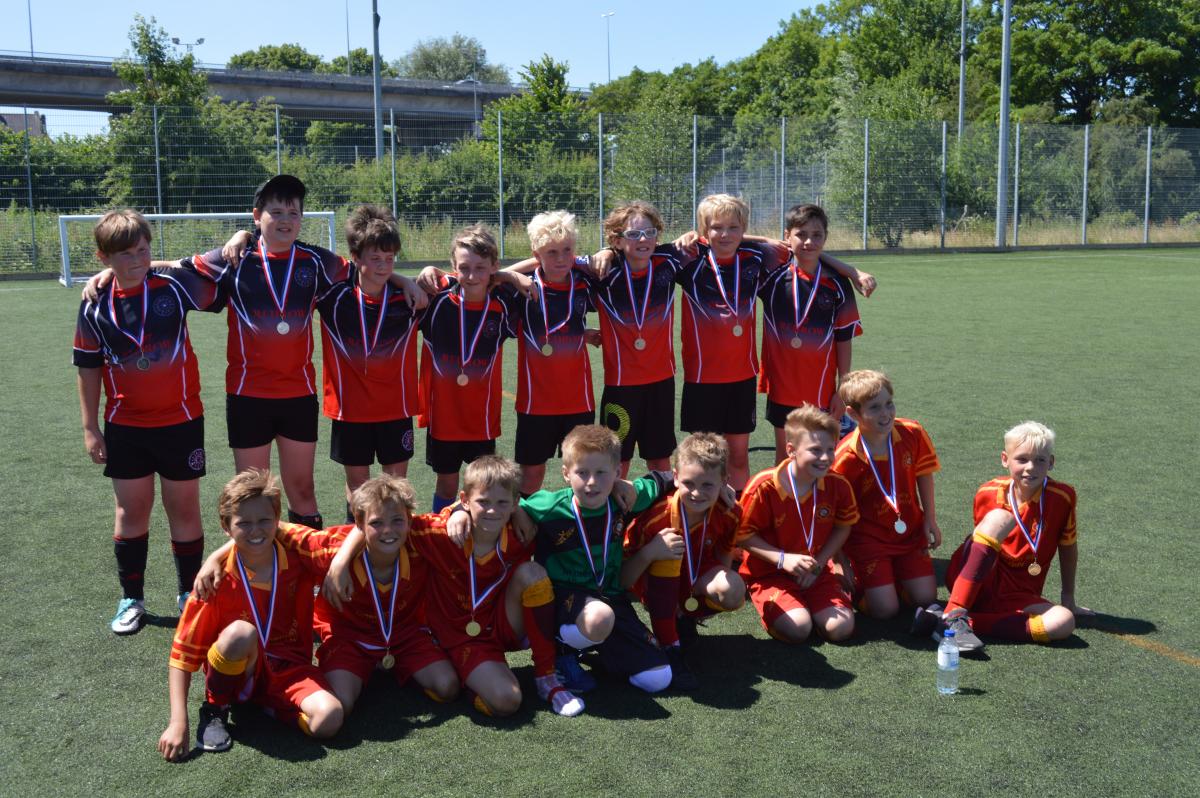 Goals galore at the Cowbridge Rotary seven a side football competition

Four schools entering five teams assembled at Cowbridge Comprehensive Schools ‘all weather’ pitch on a sweltering day. Those who watched were treated to a festival of football with more than 30 Goals scored during the competition. Mr Sam Bragg from St Brides Major Church in Wales Primary  School who organised the event with Cowbridge Rotary said that the standard of football was very high as was the sportsmanship shown by all. Teams were well organised but mostly it was their skill and effort that was on show.

Y Bont Faen Primay School lost a close semi final to St Davids Church in Wales Primary School one - nil. St Brides A overcame Llangan Primary School in another tight match three - one. The final was a tight one with chances to settle it for both St Brides and St Davids. When the final whistle went the score was nil – nil. In a finish worthy of the World Cup, St Brides won on penalties two nil.

Paul Tromans, Chair of Cowbridge’s Youth committee thanked the school for the use of the pitch and Waitrose for donating much needed water on a hot day. But, he said, the real winners were those who took part in such a great competition. 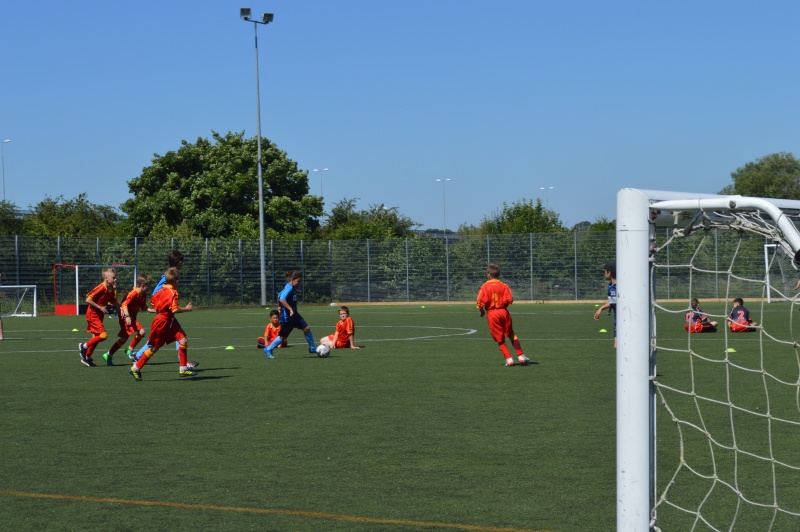 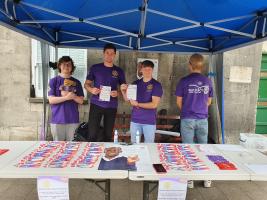 more The activities of the E-Rotaract Club will be on this page.

more Interact is a club for young people between the ages of 12-18. Opportunities to develop leadership skills, whilst making life long friends and having fun.

more Participation in the national project 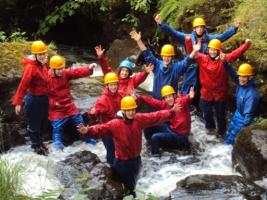 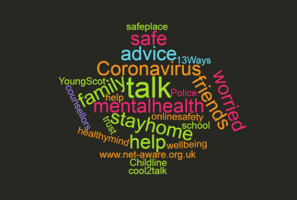 more On Monday 18th November, the Club held the annual Youth Night at the Bear Hotel

more Youth Competitions Give Opportunity to our Young People

more The Rotary Youth Exchange programme offers opportunities to year 10, 11 and 12 students to compete for highly sought after places at international camps which are organised and run by Rotary. 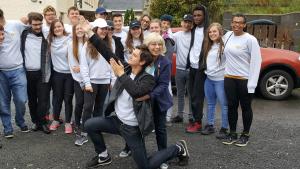 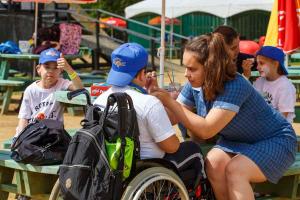 back Varied, Flexible Programme to meet the needs of the young people in our schools and communities What can Rotary do for you in these challenging times? Do you enjoy helping others, whilst helping yourself? Then we would like to hear from you.