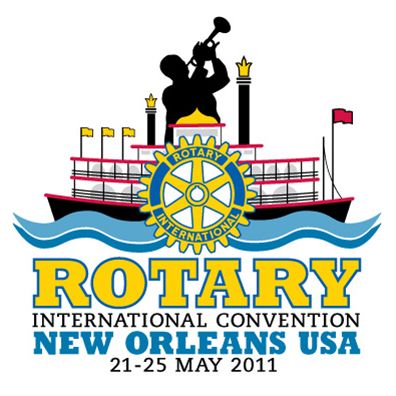 Down the Mississippi to the Gulf of Mexico On 6th July Immediate Past President Chalmers gave the club an illustrated talk on his visit to the RI Convention in New Orleans. He told Rotarians that he and Barbara had started their visit to the States at Nashville, where they had taken in all the sights including the Grand Ole Opry, before picking up a big red truck to drive to Memphis. After the mandatory visit to Gracelands they caught the Amtrak train to New Orleans, passing through areas that had been flooded in order to save the city from flooding. Rotarians saw pictures of the conference hall, which was only part of a larger conference centre, and which could seat 20,000. Chalmers also showed a photo of the steam paddle ship that Rotary GB&I had chartered for a trip on the Mississippi. He explained that on arrival each delegate was given a name badge which included a microchip on which details of all the events that had they had booked encoded and this was used to access them. He spoke on the presentation that Bill Gates had given on the eradication of polio and his message that inoculation of children would need to continue for several years after the last recorded case of the disease was notified. He also told of this year 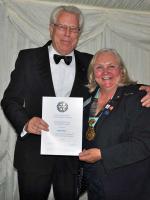 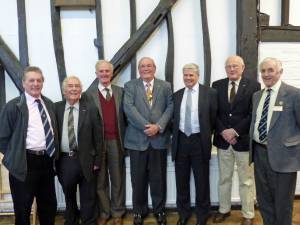 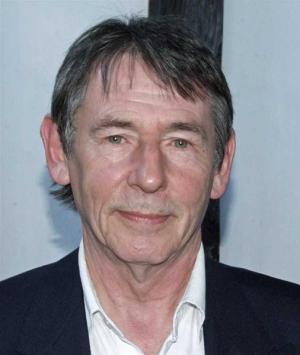 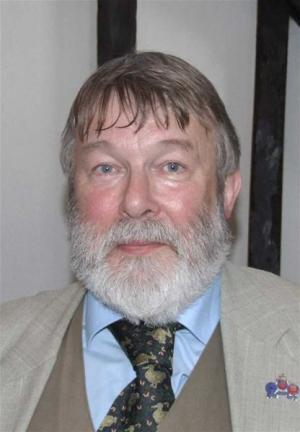 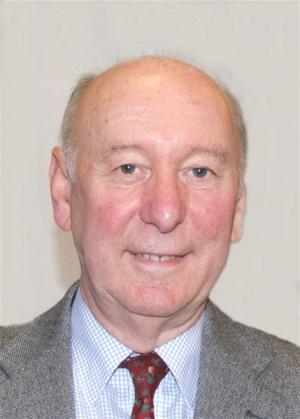 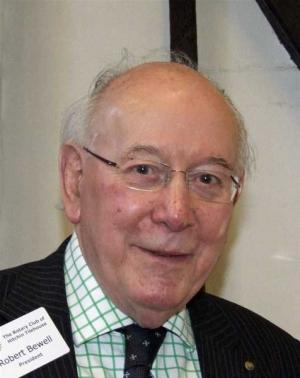