A community event and fund raiser organised by Pinner Rotary. We regret to announce that after careful consideration we have decided to cancel this year’s Village Show scheduled for 12th September 2020. 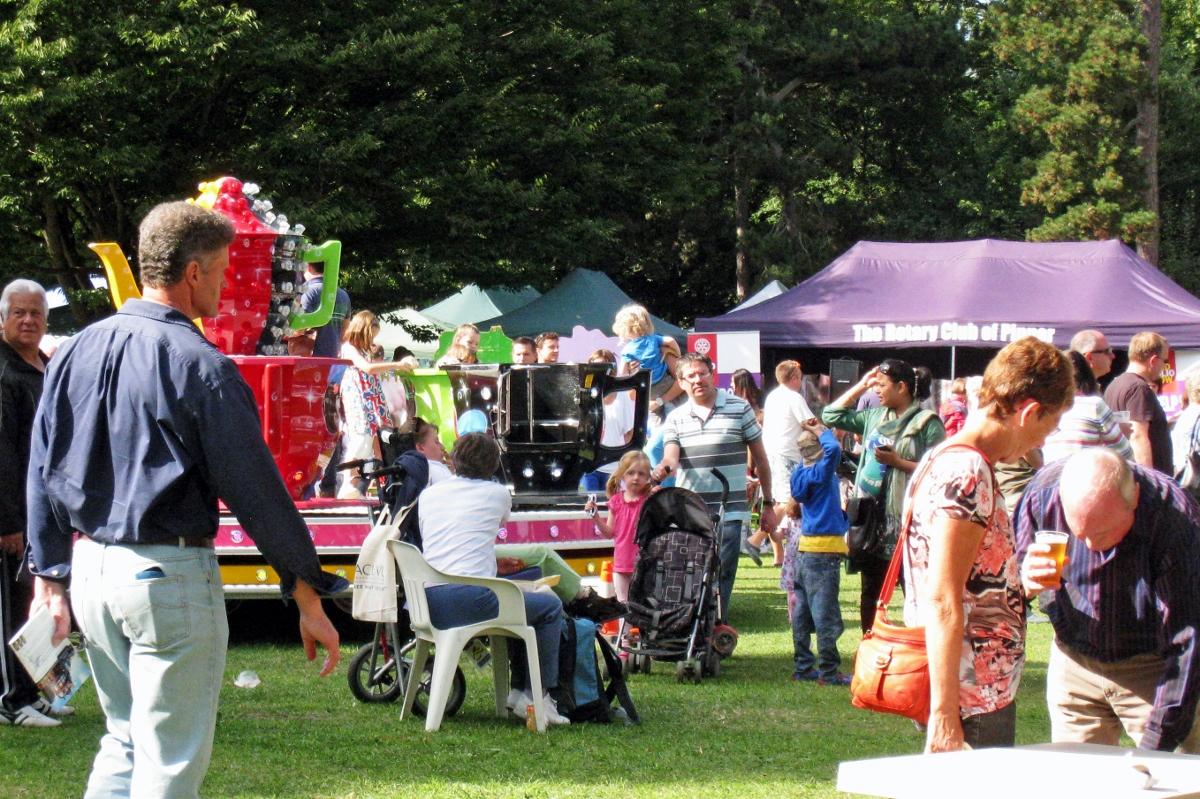 We regret to announce that after careful consideration we have decided to cancel this year’s Village Show scheduled for 12th September.

The government’s current guidelines would need to be relaxed significantly for us to be allowed to hold the event.  In the weeks leading up to September 12th it seems unlikely that sufficient change will occur for us to plan a safe and secure event, even one much reduced in size.

The Show has become a regular feature of the community’s calendar and we’re disappointed that we can’t host our usual day of fun and entertainment.

Be assured that when conditions allow, we will look to arrange a local event, with the next target being our traditional Santa's Sleigh tours.

The Village Show is an annual event held in Pinner on the Saturday at the end of the first full week in September (usually the second Saturday).

It takes place in Pinner Memorial Park, Chapel Lane, Pinner and is open to the public from 11:30 am to 5:00 pm.

The show is organised by Pinner Rotary Club as a service to the local community and as a charity fund raiser. The main beneficiary is our President’s chosen charity for the year.

The Show provides family entertainment on many levels:

Our main source of fundraising comes from the sale of programmes, programme advertising and donations. 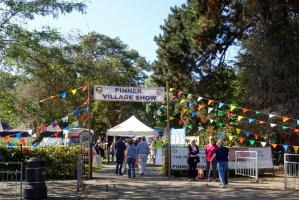 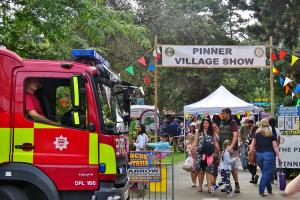 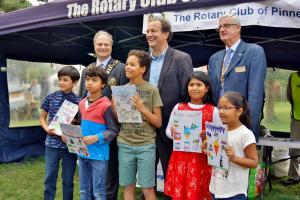 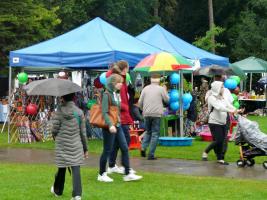 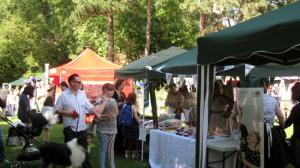 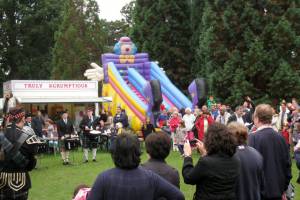