Tonight various people that have contributed to our Christmas Float collection will be entertained. The meal will be a buffet. Partners are also invited to this meeting. 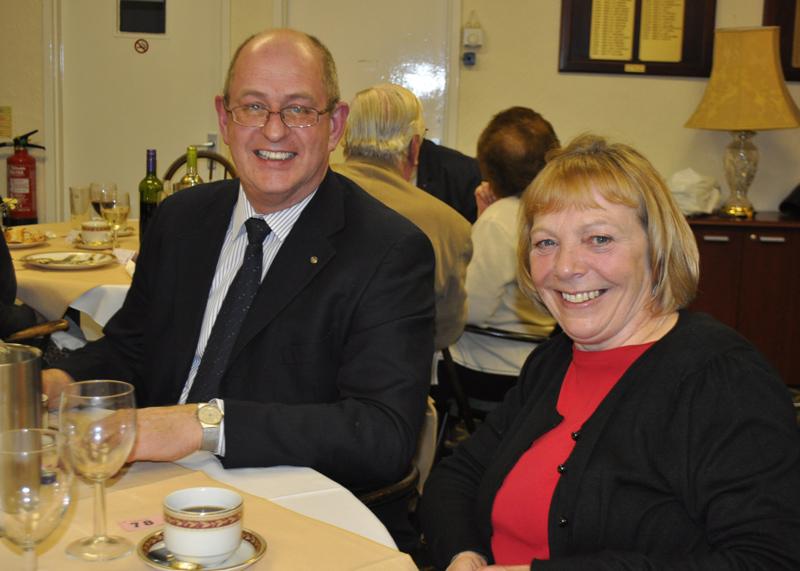 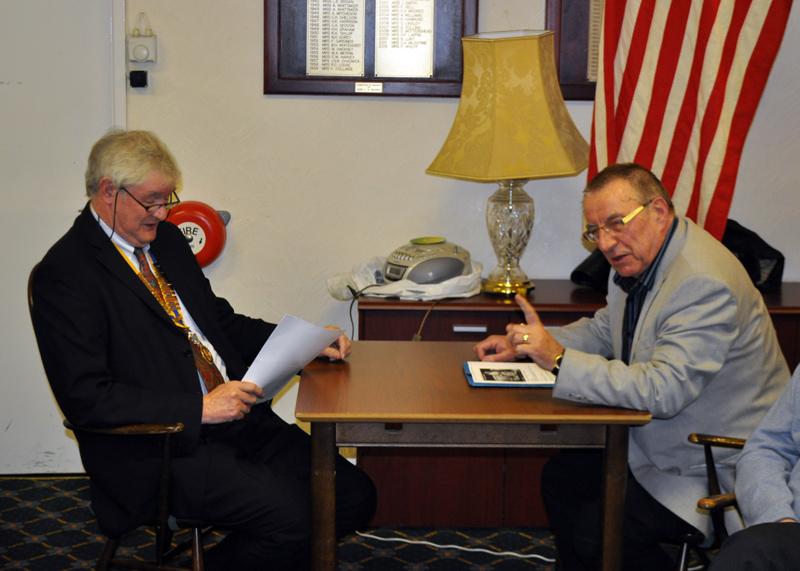 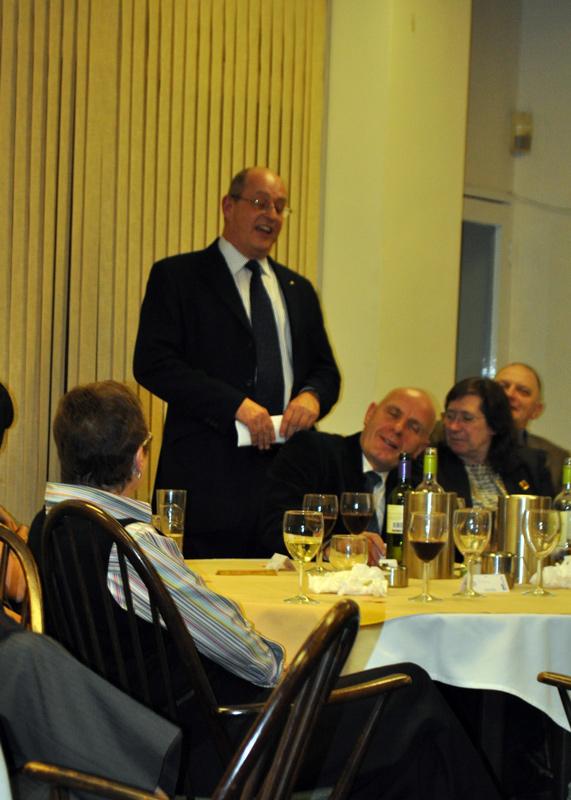 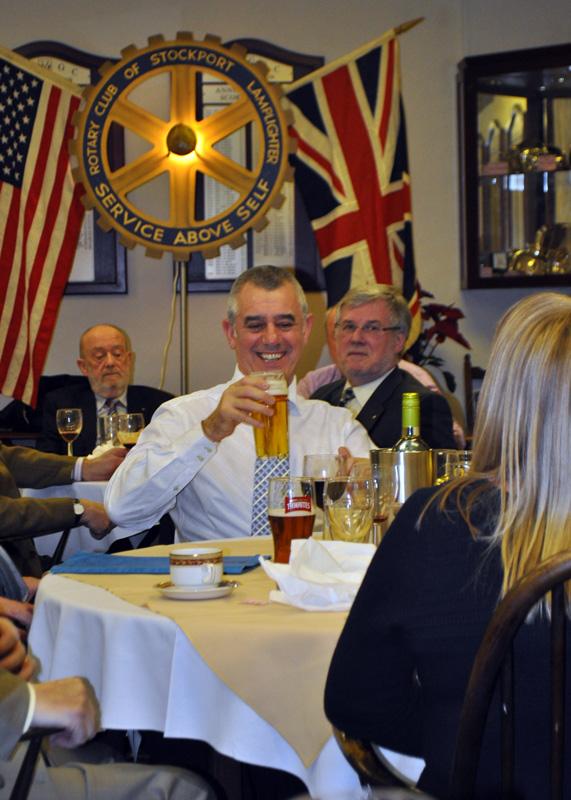 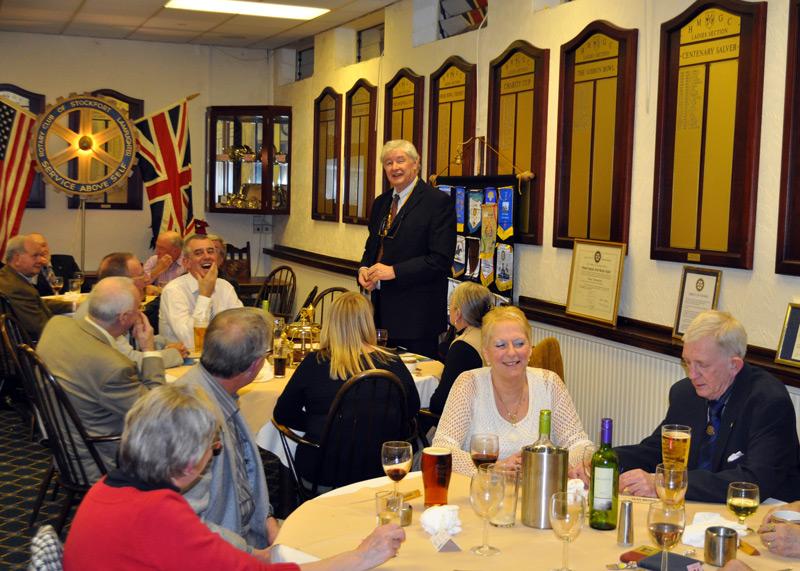 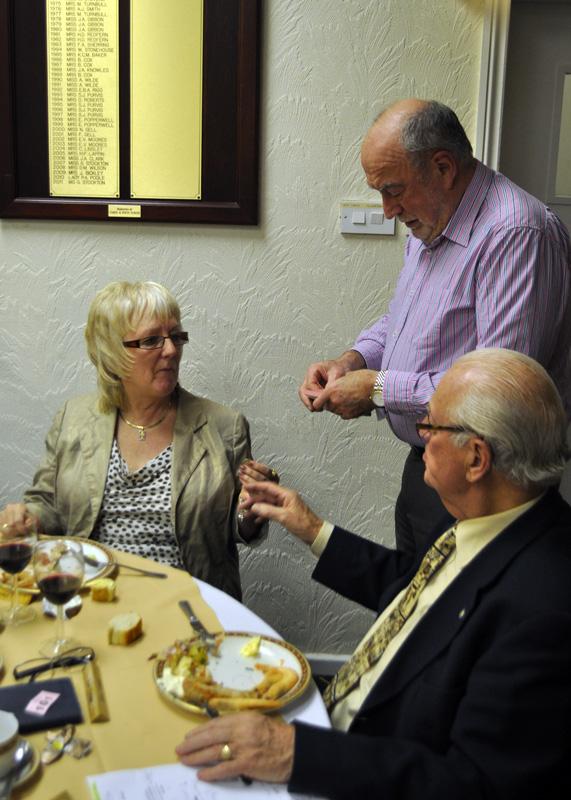 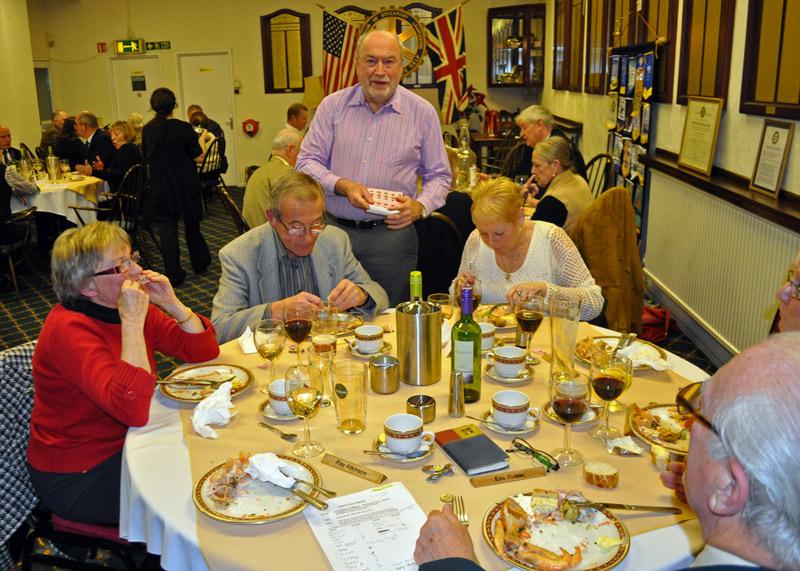 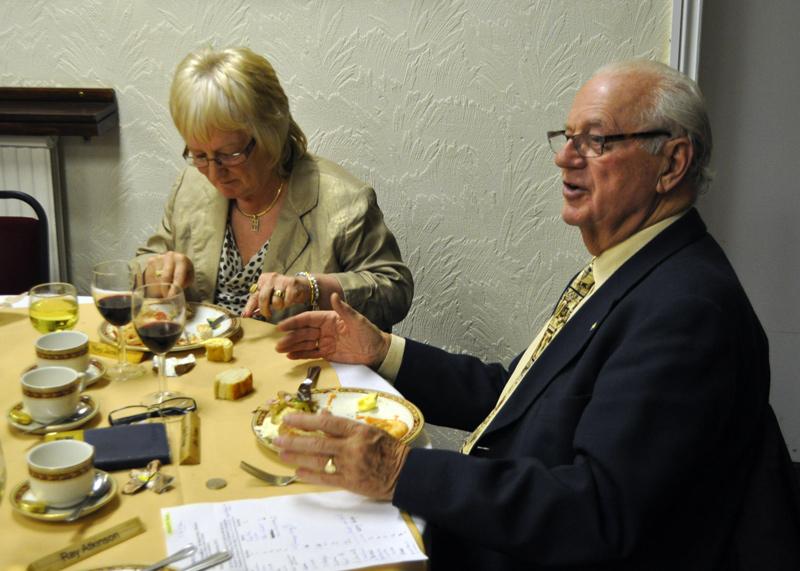 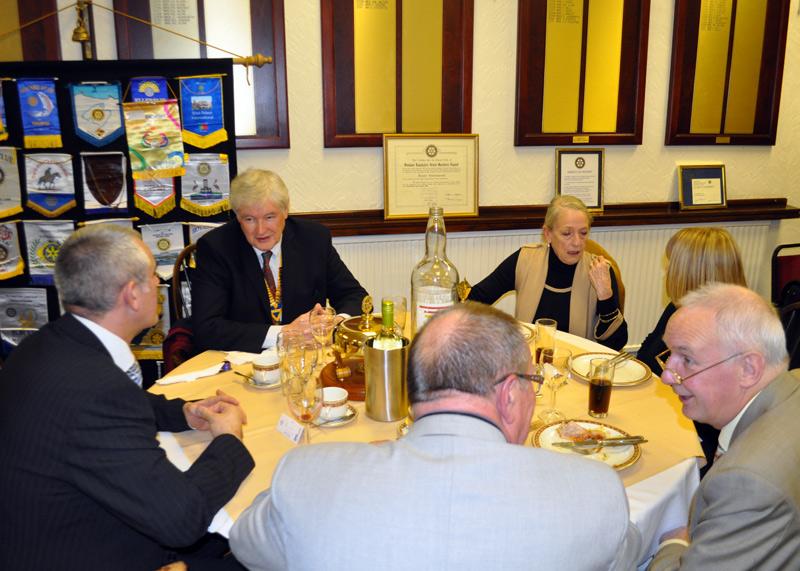 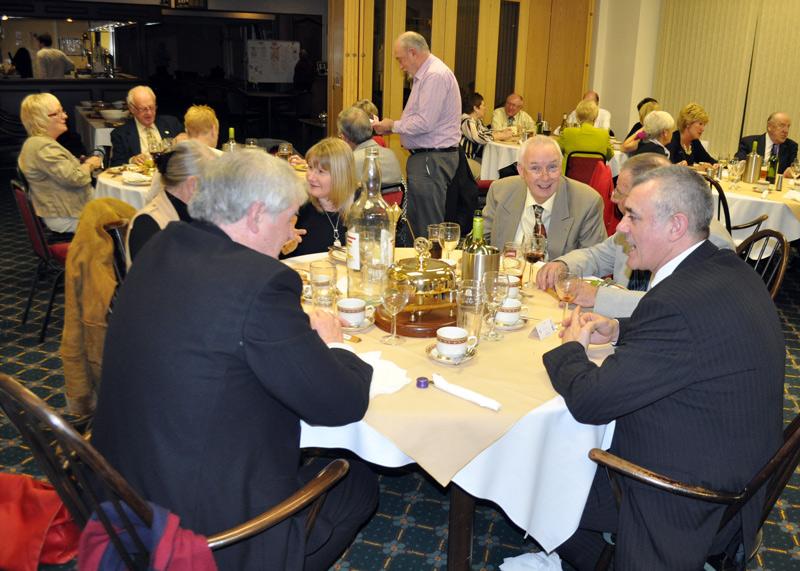 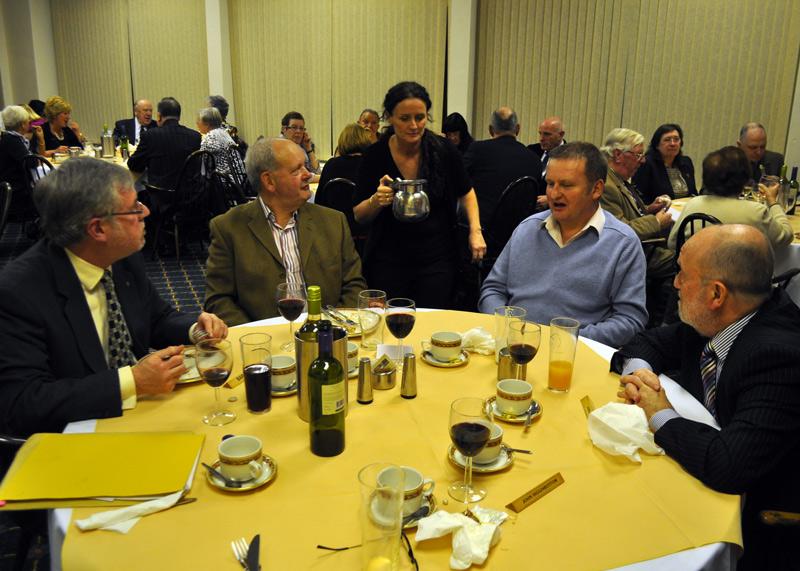 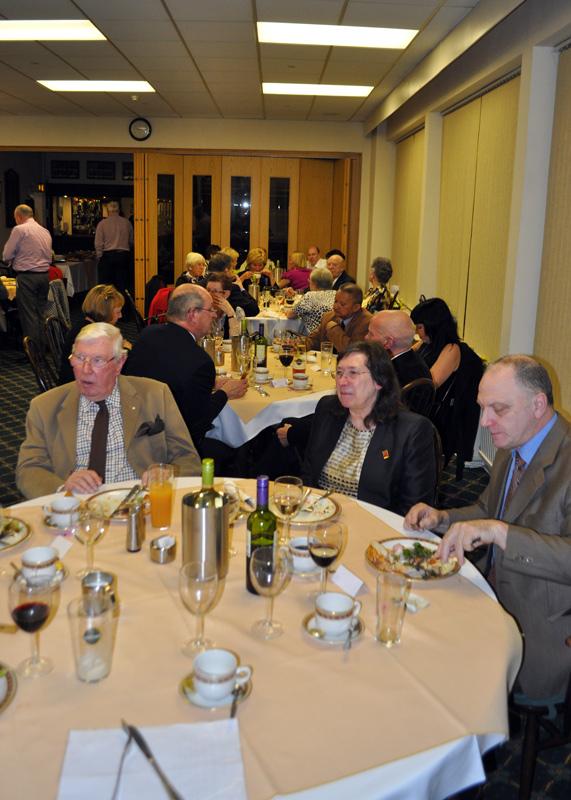 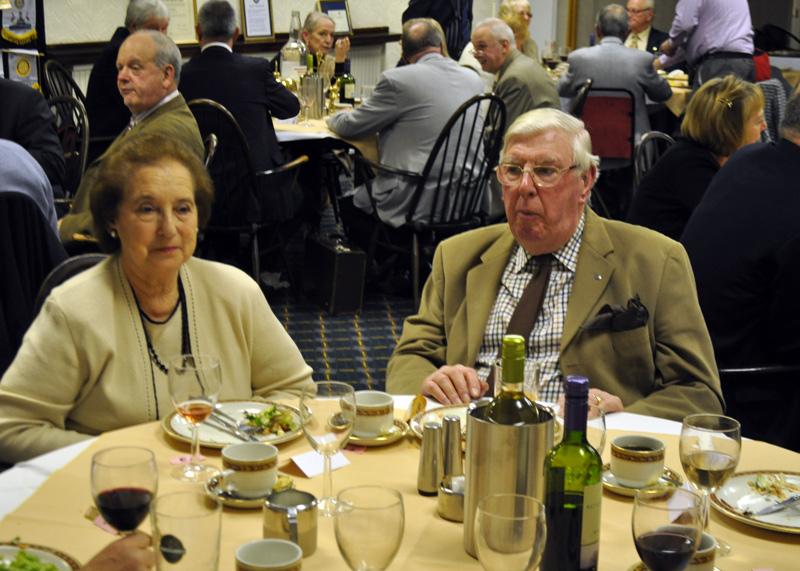 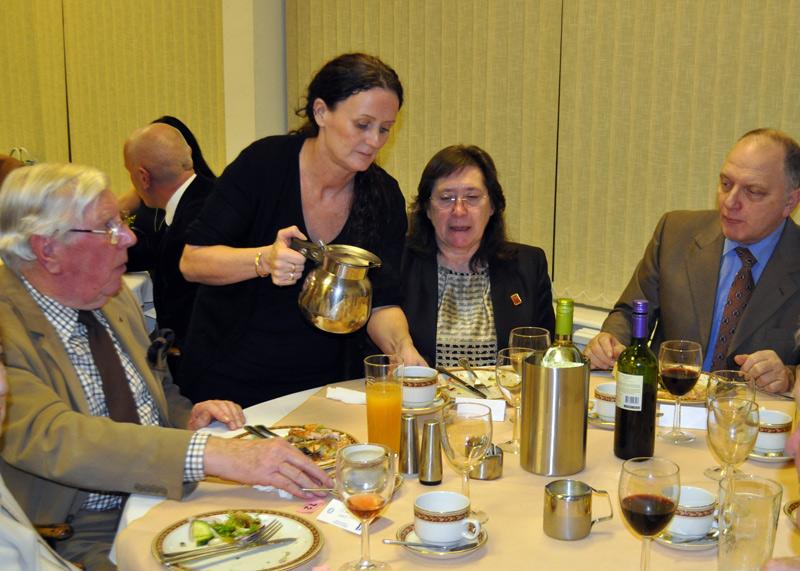 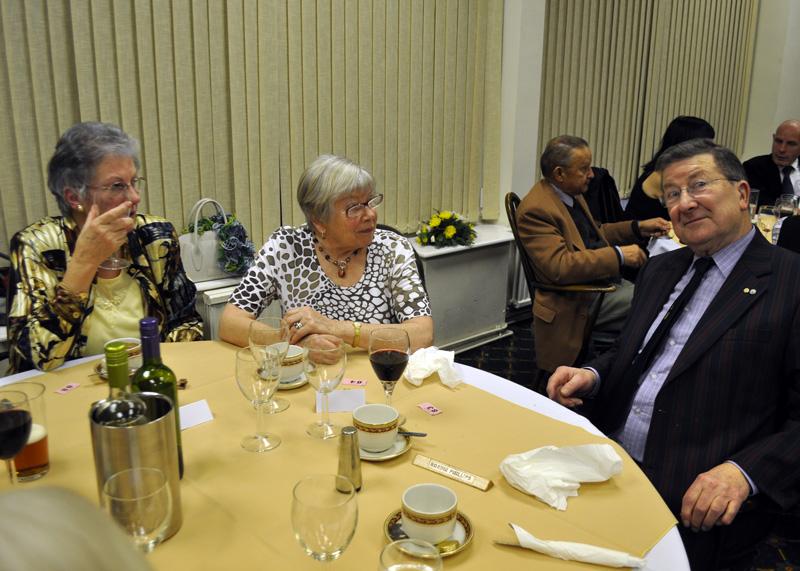 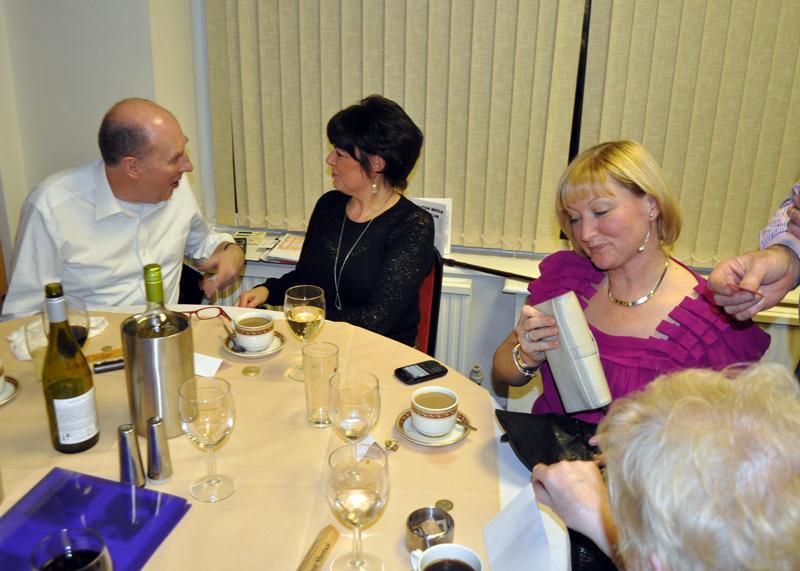 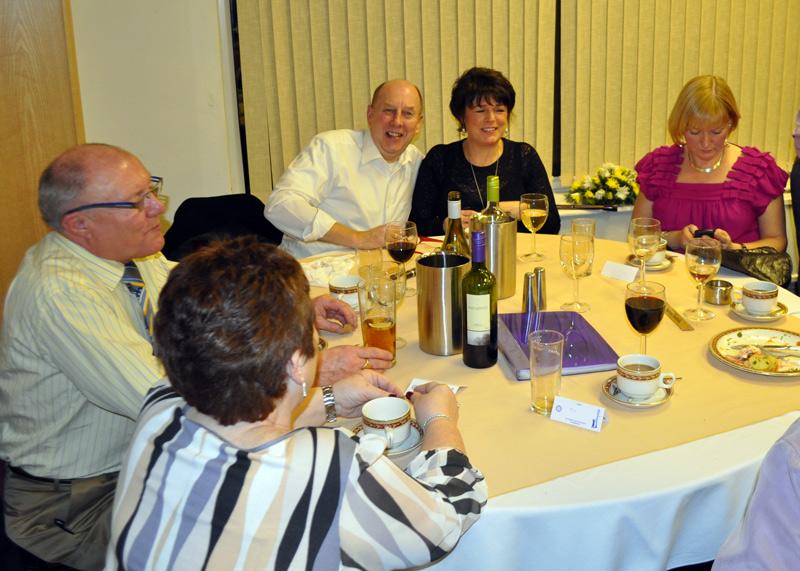 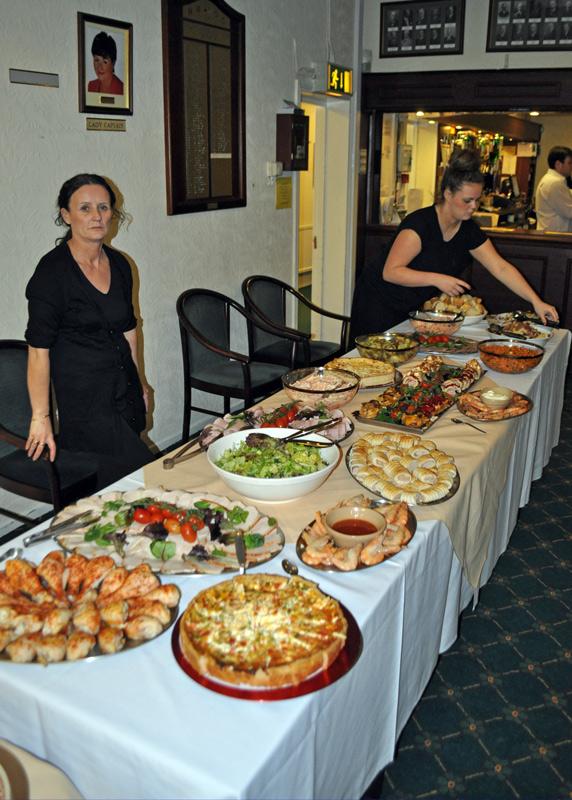 The Club invited all those people who had helped with our Christmas Float collection, to enjoy an evening of hospitality with an update on what was raised and how it will be spent. In no particular order, we were happy to see Carole Yeomans, Paul Davis & Lorraine Pope, Steve & Carole Scott, Joy & Tom Gibbons, Shevonne Hall, Julie Marshall, John Monks, David & Gail Morley, and Rory Aitken. These have all contributed in some way to making the collection the success that it was.

John Yeomans outlined the trials and tribulations of being the organiser, and to sighs of relief said that he would do the job again in 2012. Bill told us where some of the money is being spent, both around Stockport, and in the wider world. One place where some of the money goes is Khensani School, in the South African township of Soshanguve. Carol Cross spends time there every year, and in recognition of the work she has done, the school produced a CD of music. This was played tonight, and the children singing "Mama Carol" was a lovely tribute to Carol.

Finally, Clyde and Neil did a light hearted sketch based on the TV series Mastermind, much to everyone's amusement.