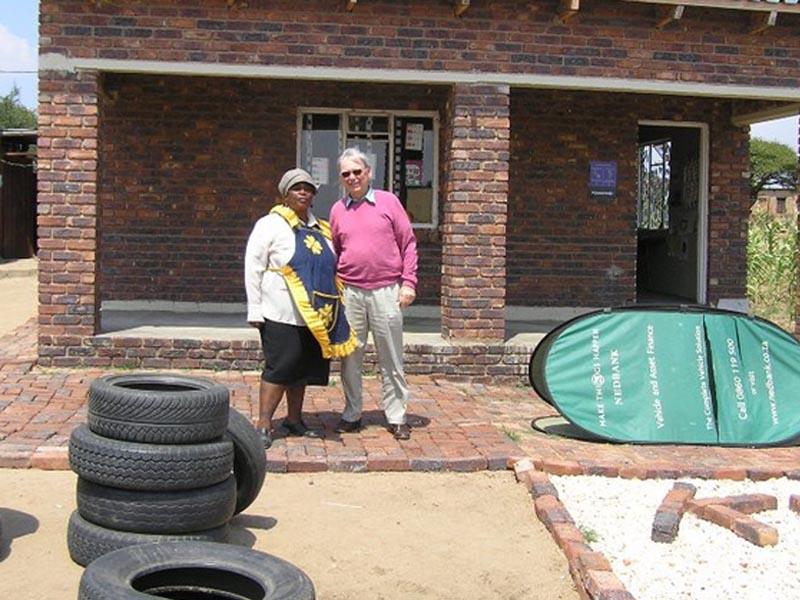 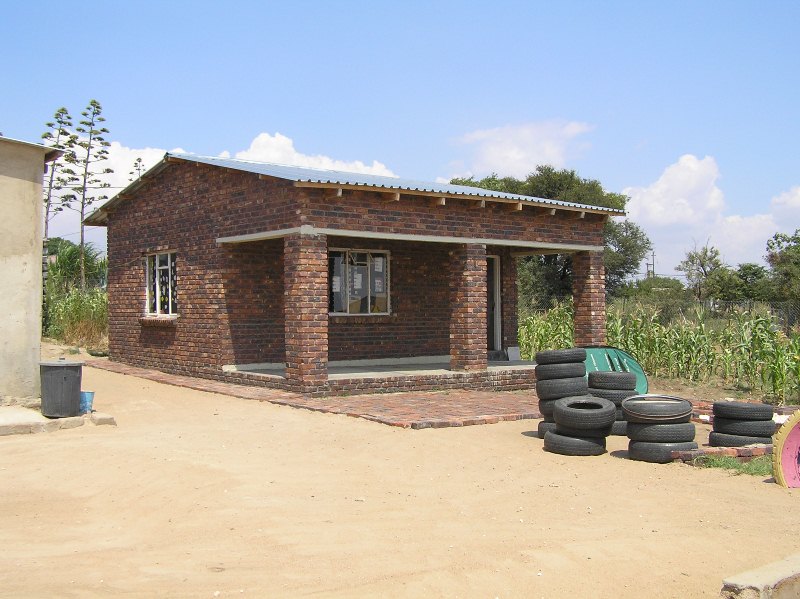 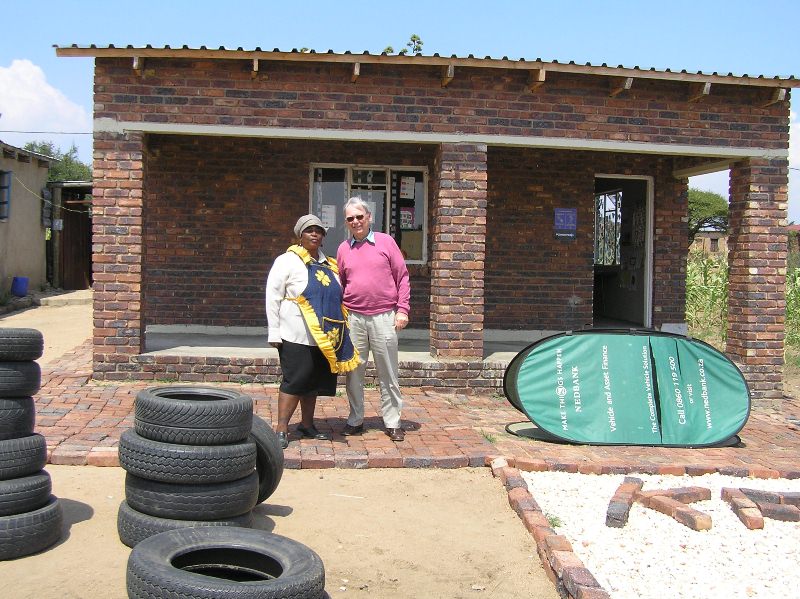 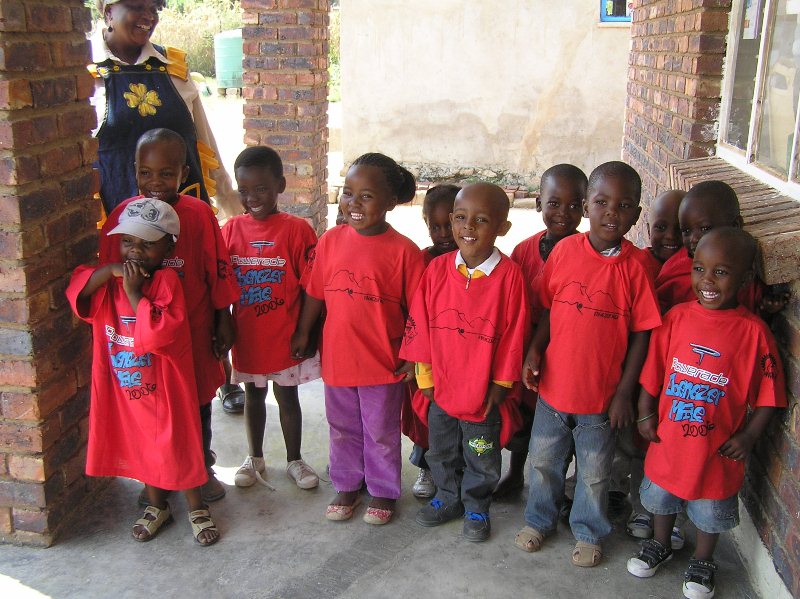 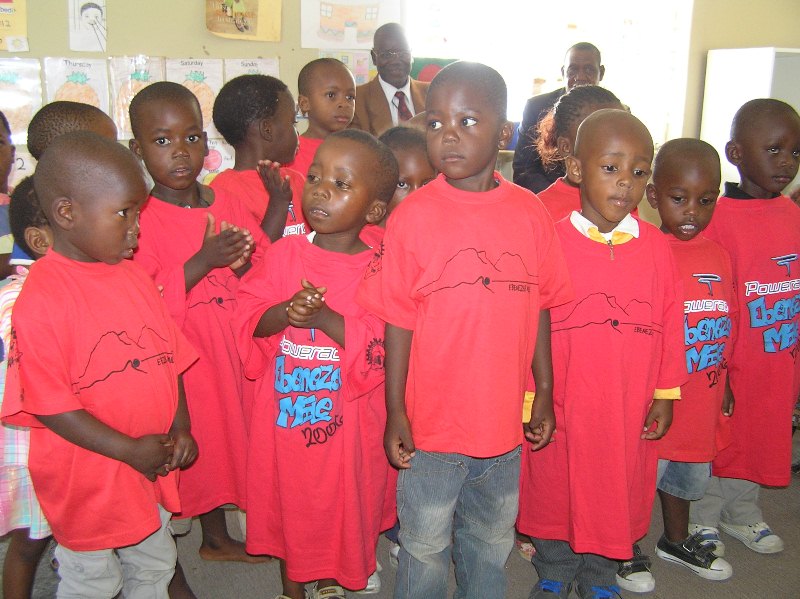 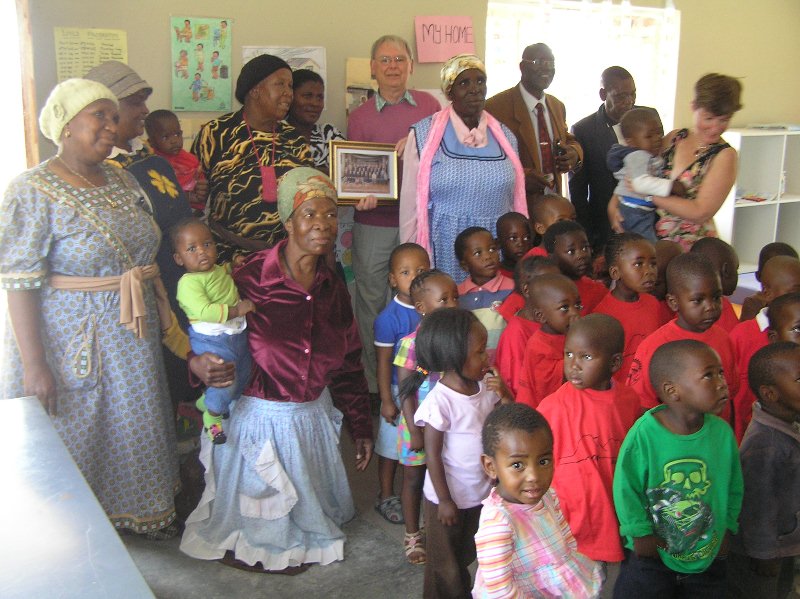 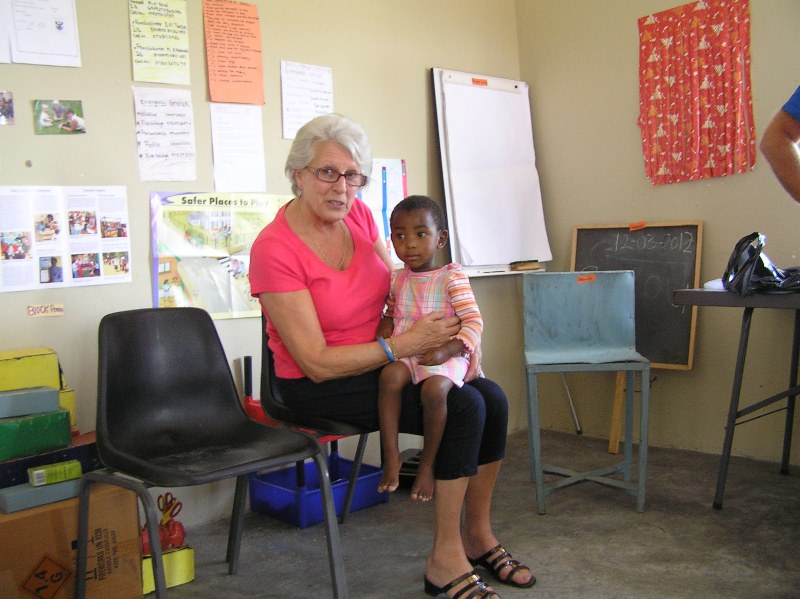 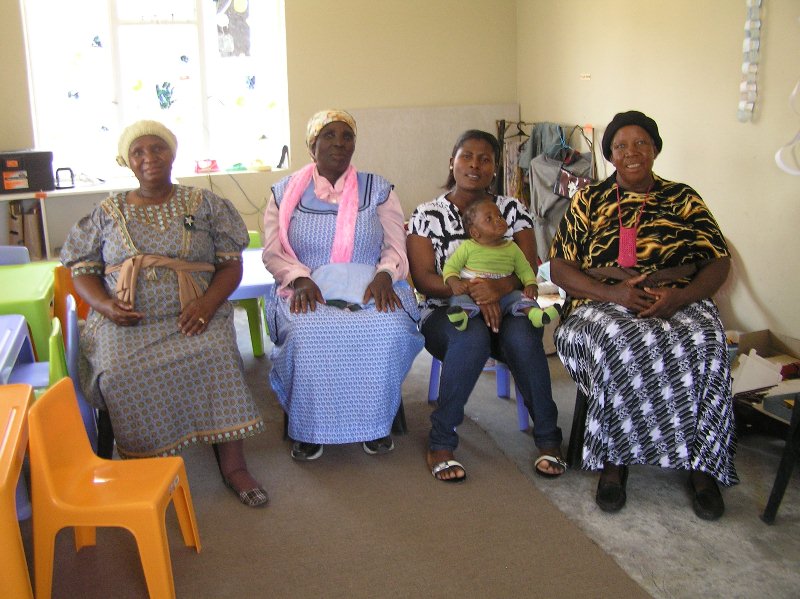 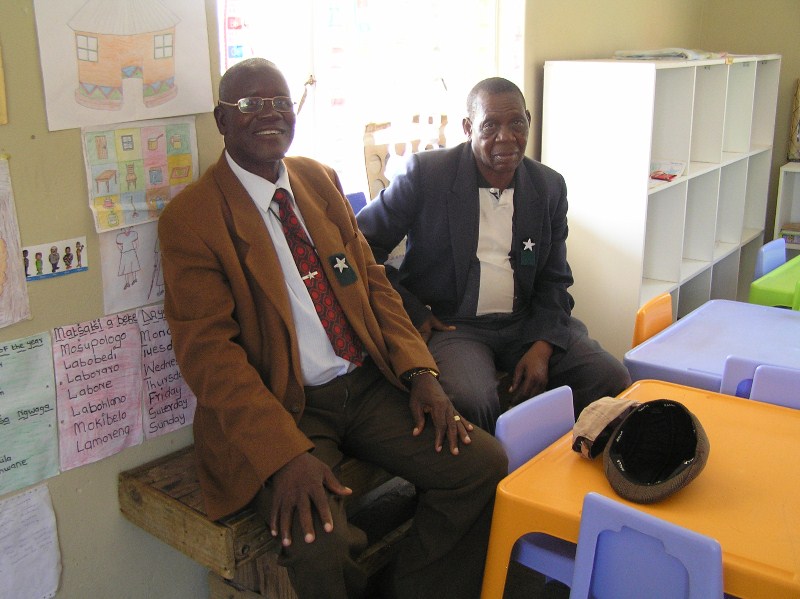 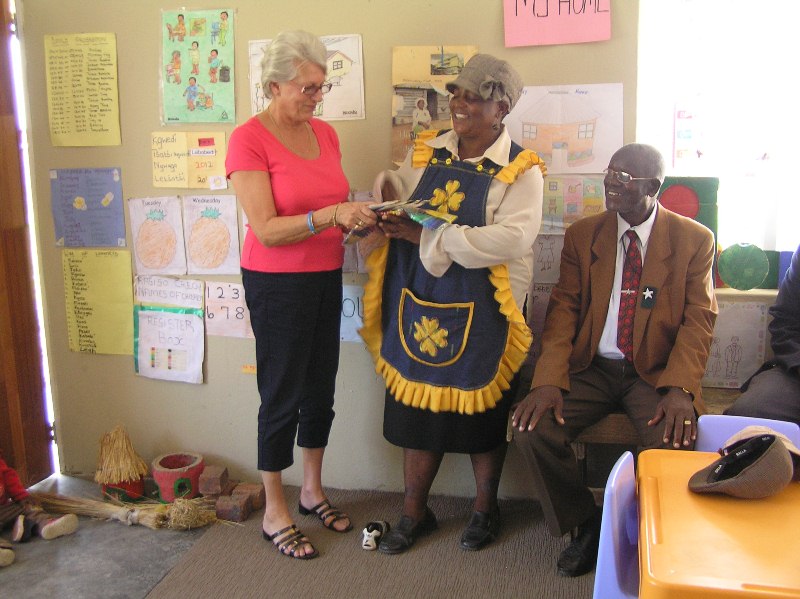 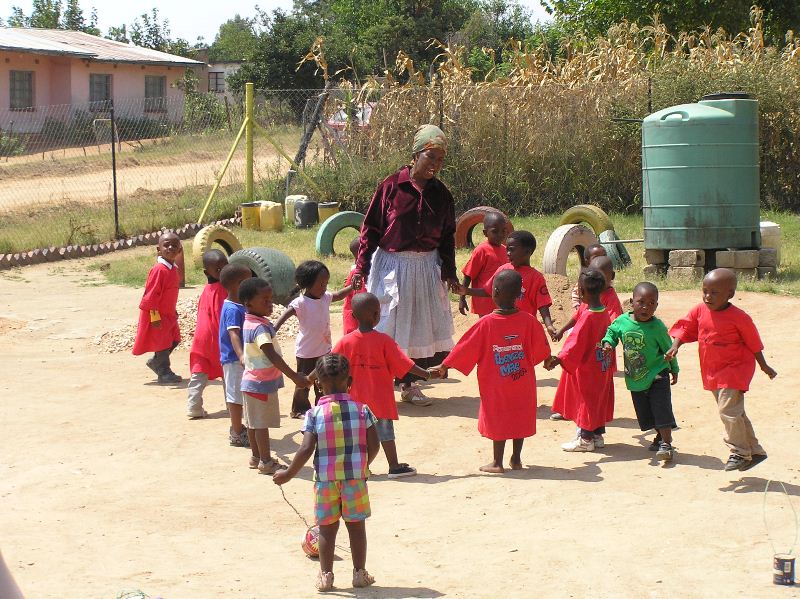 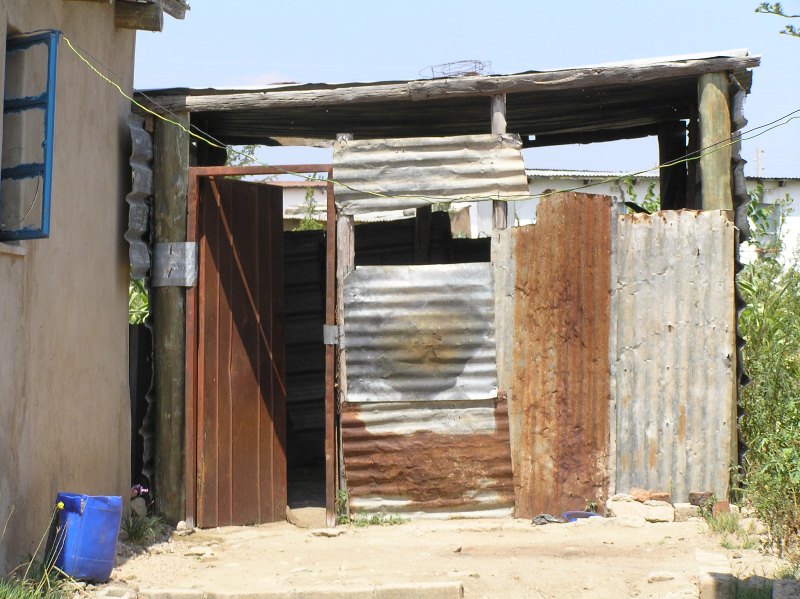 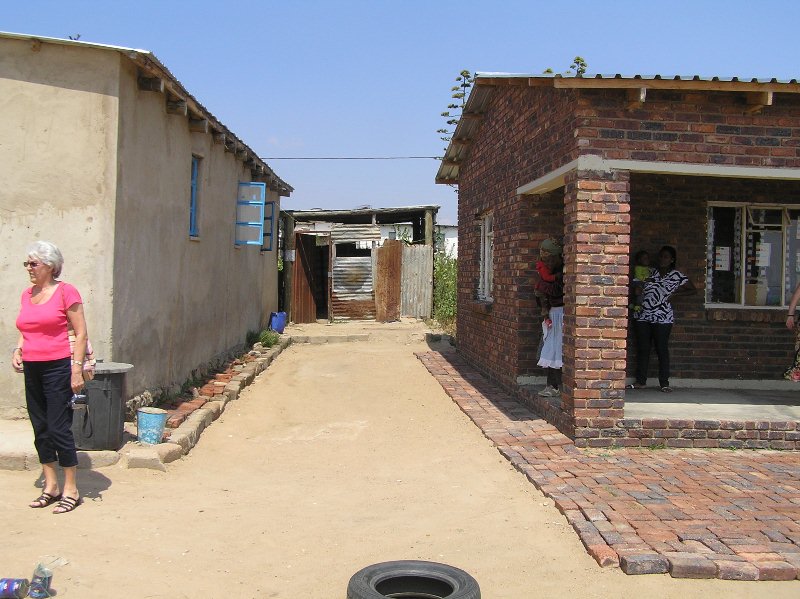 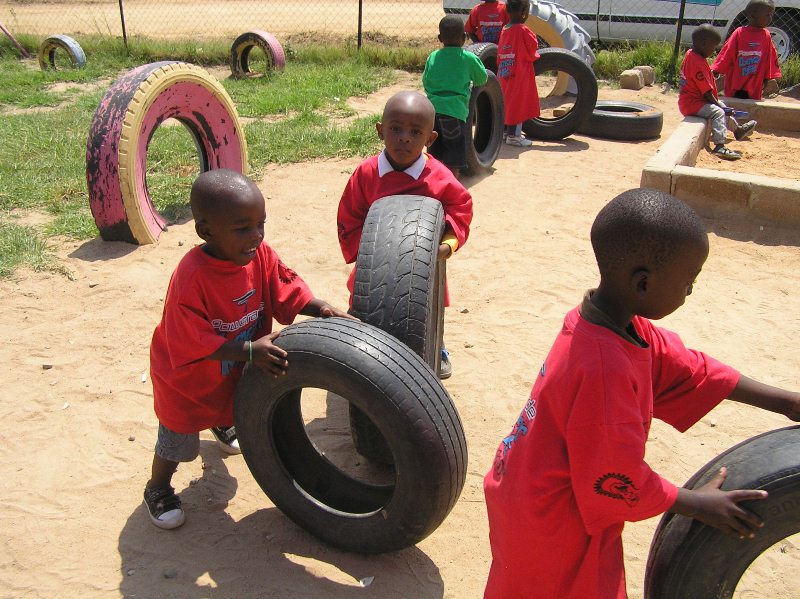 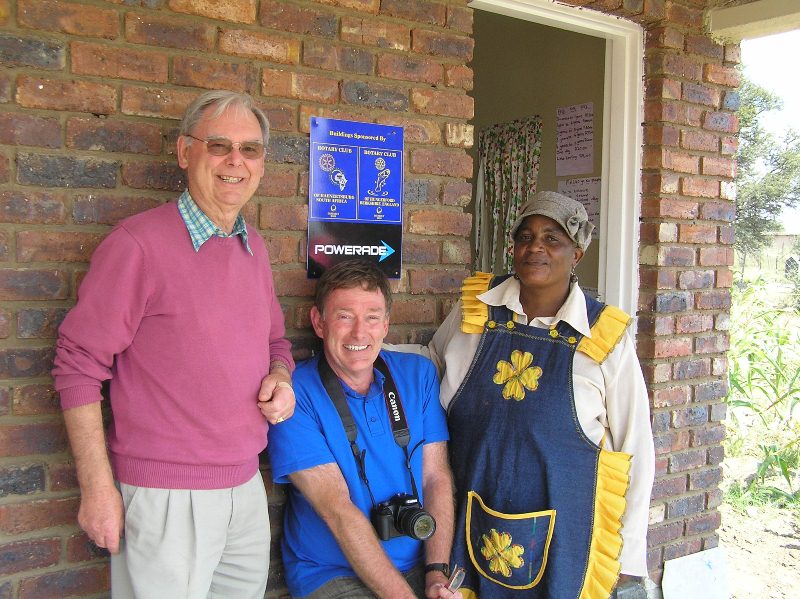 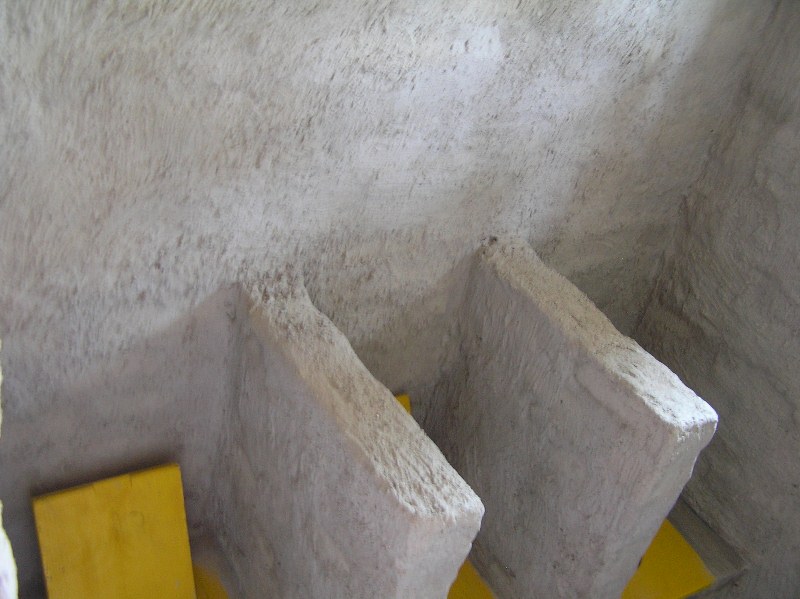 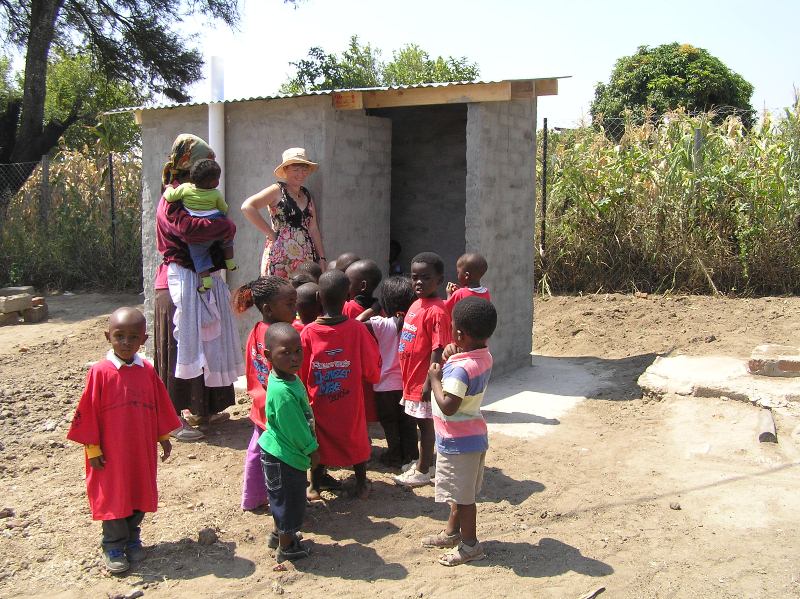 The Kagiso Project has been led by Rtn Allan Snook. It developed from a general idea floated with President Graeme Sleeman in Feb 2010, and Allan met the President of the Haenetsburg Rotary Club in Mar 2010. The idea was to improve the desperately poor facilities at the local school, and initially it was agreed to help with a project to build a creche, which included the building of a secure perimeter fence and gate.

The build started in Feb 2011, and was completed in Nov 2011. Some building materials were left over, which were used to build a three-seat childrens' toilet.

The area around Kagiso is very poor - a rural community in one of the old apartheid homelands in the northern state now called Limpop. It is village based, with many workers having to commute 30 miles to Polokwane. They are badly affected by AIDS, unemployment is high, literacy is low, and education under-resourced. There is lack of water, electricity, roads and medicine.

The creche helped to prepare young children for primary school. Once the building was provided and secure, it was possible to apply to the government for financial help for teaching and furniture.

See the slide-show for additional pictures.

Hungerford Rotary Club has now helped to provide 50% funding (of the approx R66,000 estimate) for a 50 square metre classroom plus veranda at Kagiso Early Childhood Development Centre.Trainging of teachign staff is provided, and parents are encouraged to learn and join in.

The project is now complete, and under budget at R46,520. Hungerford Rotary has contribued