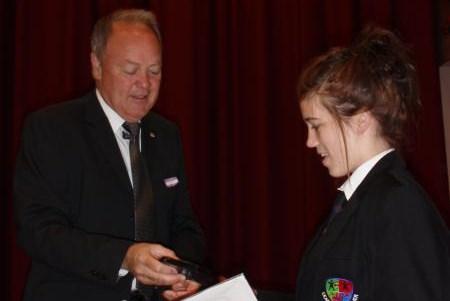 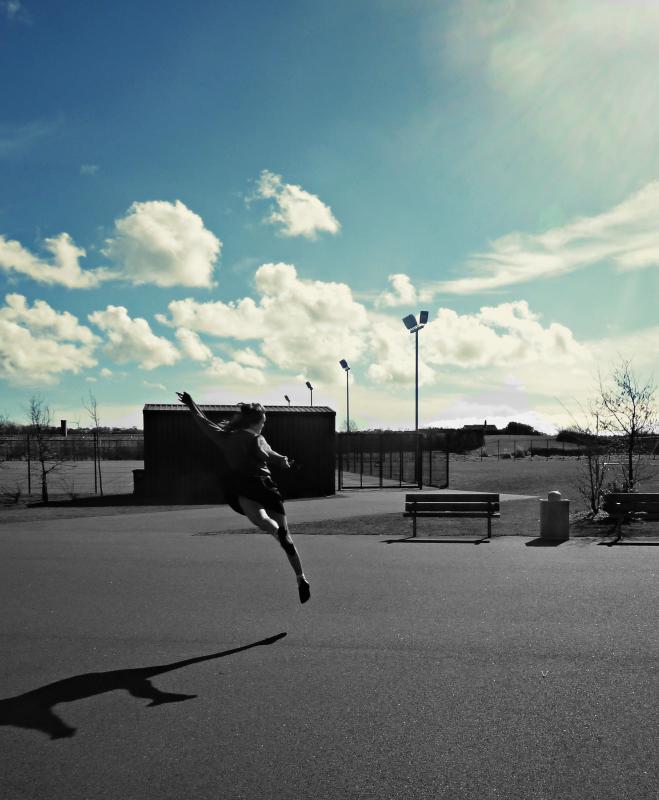 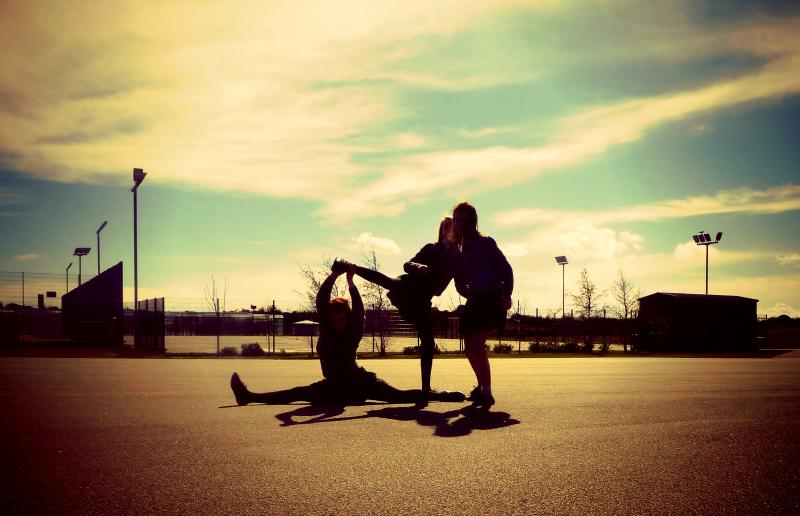 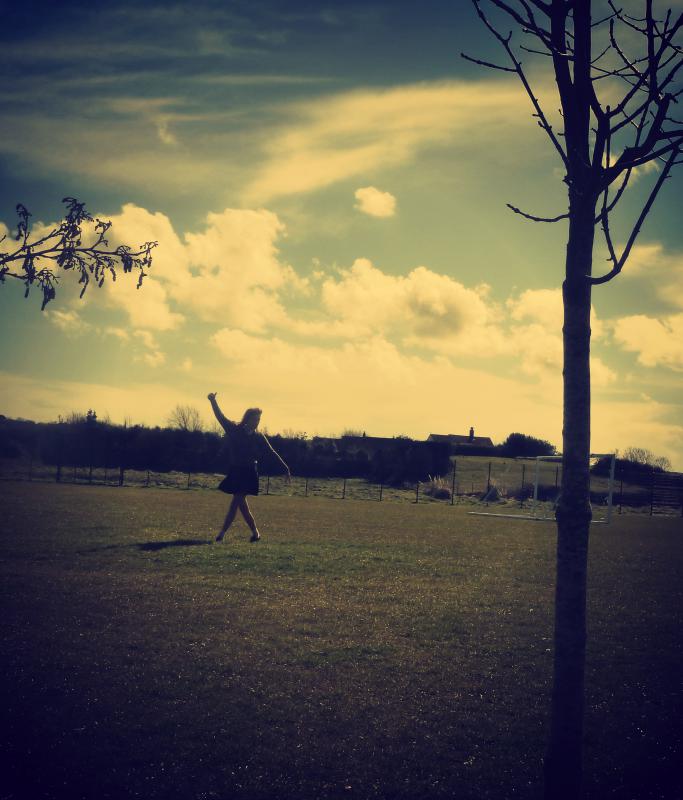 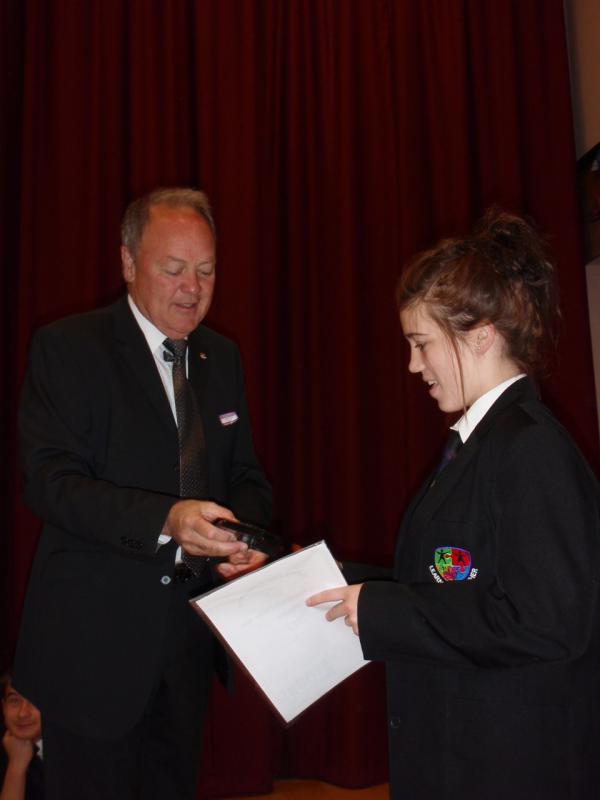 The competition was open to students of St. Sampson's High School between 14 and 17 who had to submit 3 photographs on the theme of peace along with up to 50 words describing their inspiration and how their pictures reflected the theme. The winning entry was also entered into the Rotary District competition competing against the winners from Clubs in Hampshire, the eastern part of Dorset, the southern part of Wiltshire and the Isle of Wight.

Competition organiser Rotarian Andy Salisbury commented "Being the inaugural competition run directly with one of the schools, I would like to thank Head of Art, Diane Birch, and her students for agreeing to run the competition. I would also like to thank the judges, Simon Campbell (Campbell Sauvarin Photography), Nigel Dorey and Graham Edwards."

He continued "After running the competition in conjunction with St. Sampson's High School, this year, we plan to open the competition up to all the schools next year.  I am sure that, as in our other youth competition, Guernsey's students will demonstrate their talents even when up against young photographers from the UK."