Bury Abbey Rotary Club heard a talk from former Mayor and Councillor Margaret Charlesworth on 11 February 2013. Margaret, a Trustee of the Magna Carta Trust gave a fascinating insight into the plans afoot for 2014, the 800th anniversary of the meeting of the Barons at the Abbey in St Edmundsbury at which time they swore an oath to have King John sign the Magna Carta. Rotarians were told that Magna Carta was never actually signed by King John 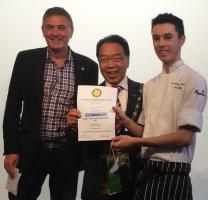 Bury Abbey Rotary ran the local heat of the Rotary GB&I Young Chef competition on 14th November winner Josh Phillips, of West Suffolk College will go through to the next round in Ipswich. We are very grateful to Westley Middle Scool for hosting the event. 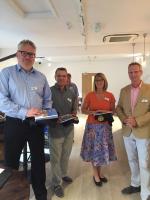 Exploding the Myth - what our club is about 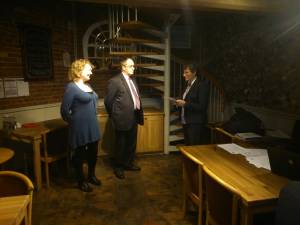 Young Adults Compete For The Title "Young Chef Of The Year" 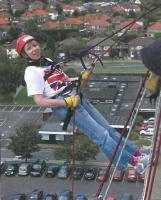 A tribute to Charlotte Howard who died in August 2013. 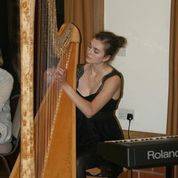 Fizz on Friday is a Sparkling Success. 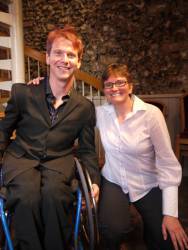 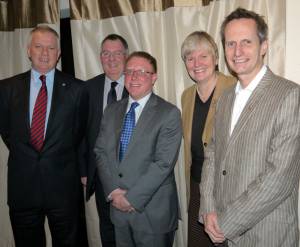 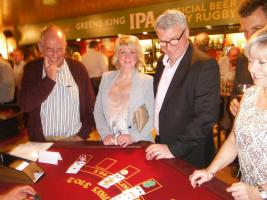 A Night of Spice & Vice

A Night of Spice & Vice from Bury Abbey Rotary Club 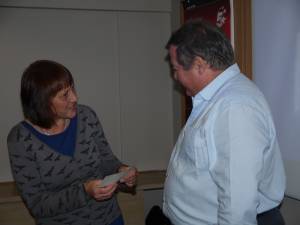 During the summer of 2012, the Rwanda Olympic team were based in Bury St Edmunds. Bury Abbey Rotary Club made its own contribution to the town’s Olympic collaboration with Rwanda, by presenting 32 “Dictionaries for Life” to Rwanda Aid. 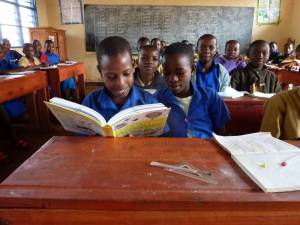 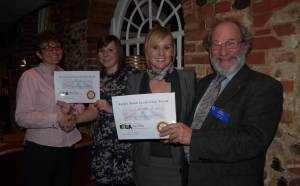