A Policeman's Lot is a happy one. Also presentations to Jersey Heart Support Group and Motor Neurone Disease Association Jersey 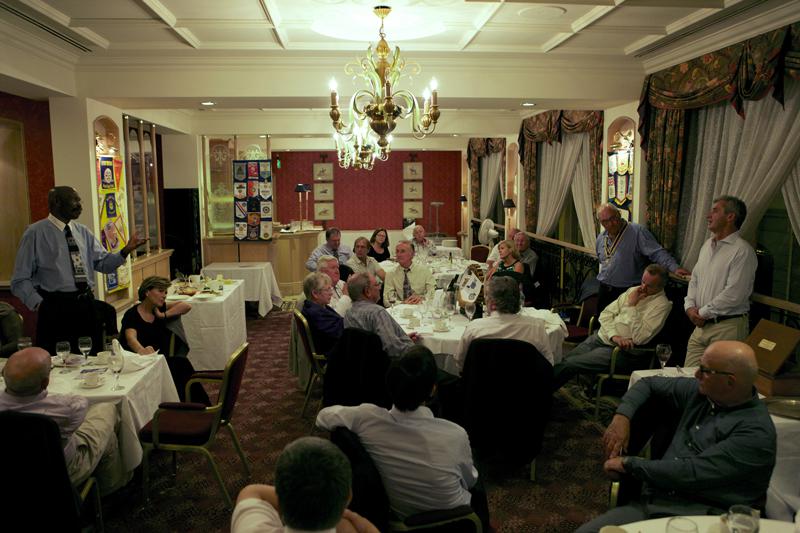 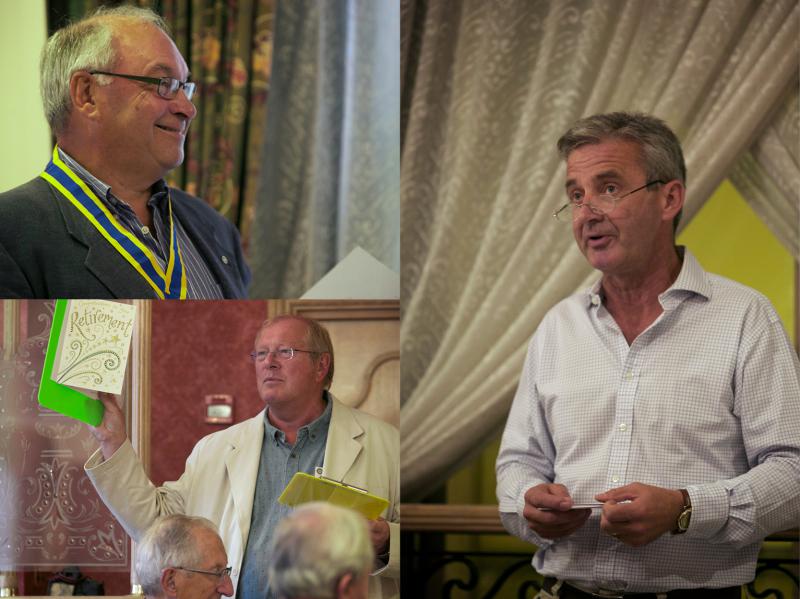 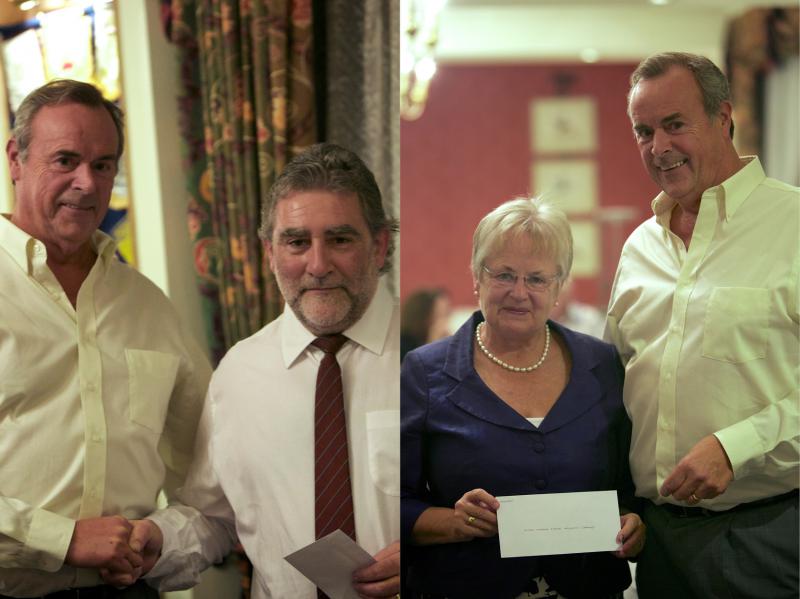 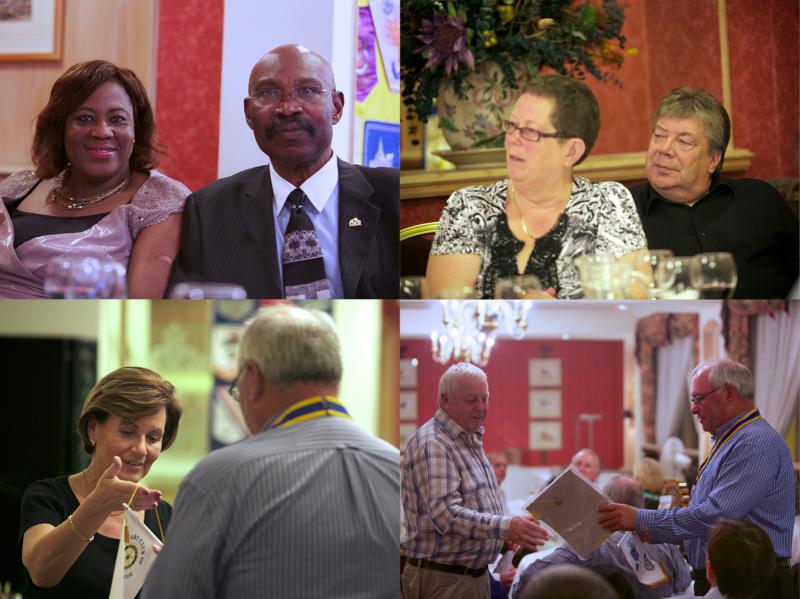 It was good to see so many of you at what was an excellent meeting.

The Police Chief, Mike Bowron,  was on top form talking about his journey from South London and Sussex, via Insurance in the City of London, to become a bobby on the beat and ultimately to his current position in Jersey.  Clearly his 9 years as Assistant Commissioner and then Commissioner of the City of London Police was the highlight of an illustrious career. Numerous questions followed including commiserations from a Bolton Wanderers supporter when we heard Mike was a Charlton Athletic supporter, clearly both teams have seen better days!