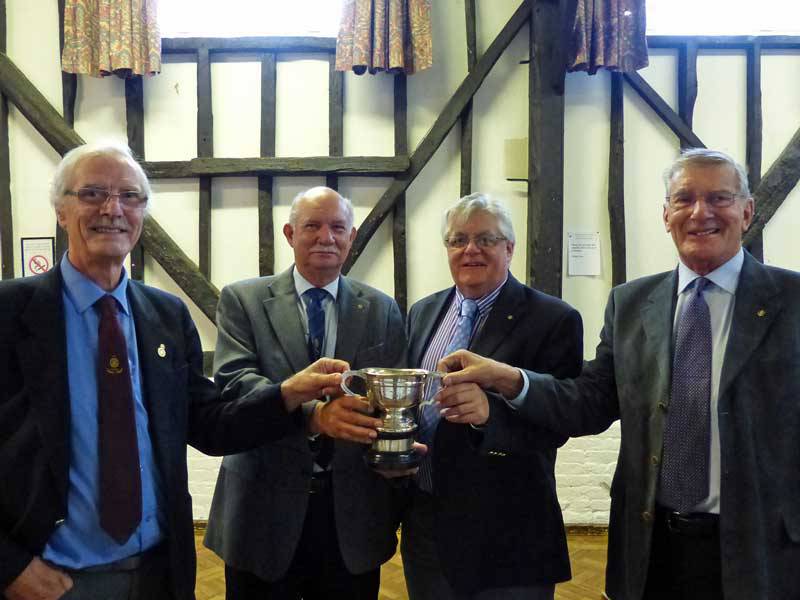 The weather was dreadful and possibly some of the worst conditions in which a championship could be played.  Consequently the scores were not what would normally be expected.  However, as always, some coped better than others and the winner came in with 33 points and won the over 65's prize.  Our own Chris Mellor and Ken (from Flitwick Vale) came joint second with a commendable score of 30 points but took the first prize overall as only one prize can be awarded per person.

Congratulation to Tim Hunt who got the 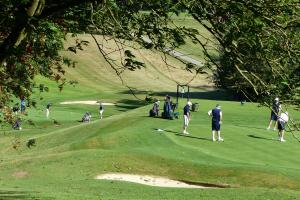 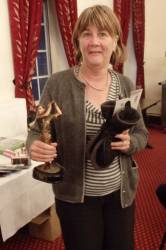 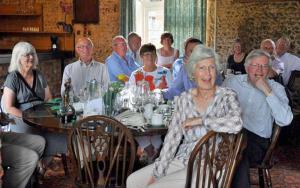 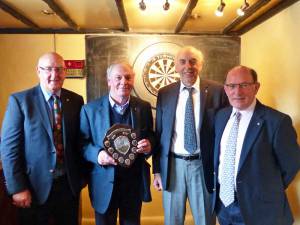 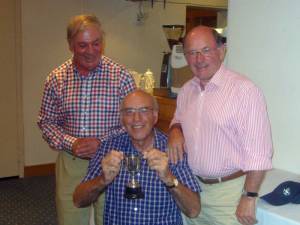 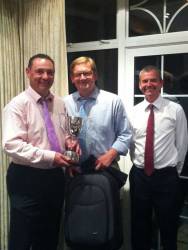 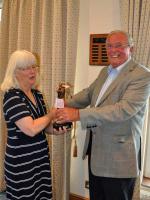 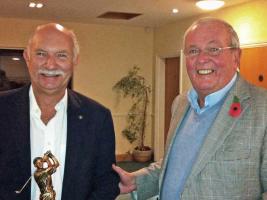 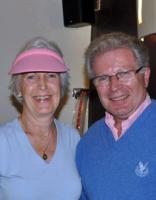 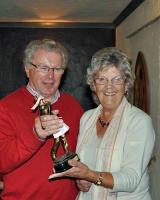 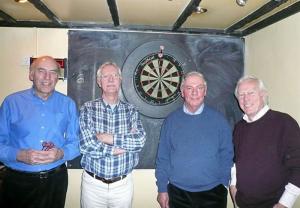 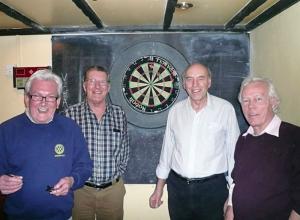 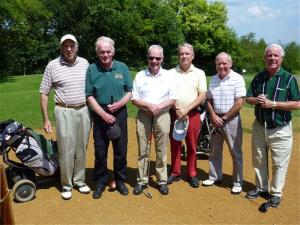 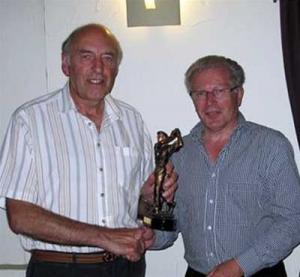 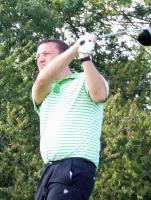