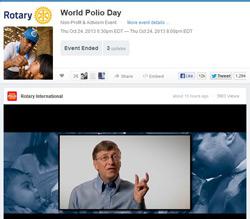 Last night in Chicago, Rotary International held a Livestream event on World Polio Day designed to introduce the Polio End Game and update us all on progress.

A few interesting points came out of the video some of which you may not have realised before. 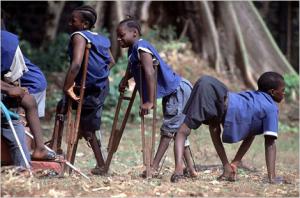 Polio how it affects Peoples' Lives.

Some stories of Polio victims and their Helpers. 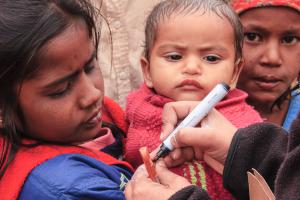 What the family of Rotary in Jersey have done to help this cause.

The story to date.