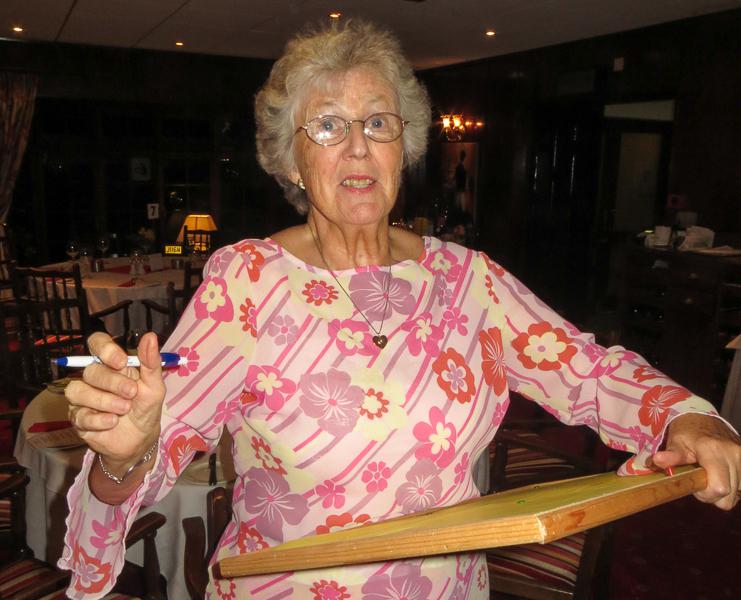 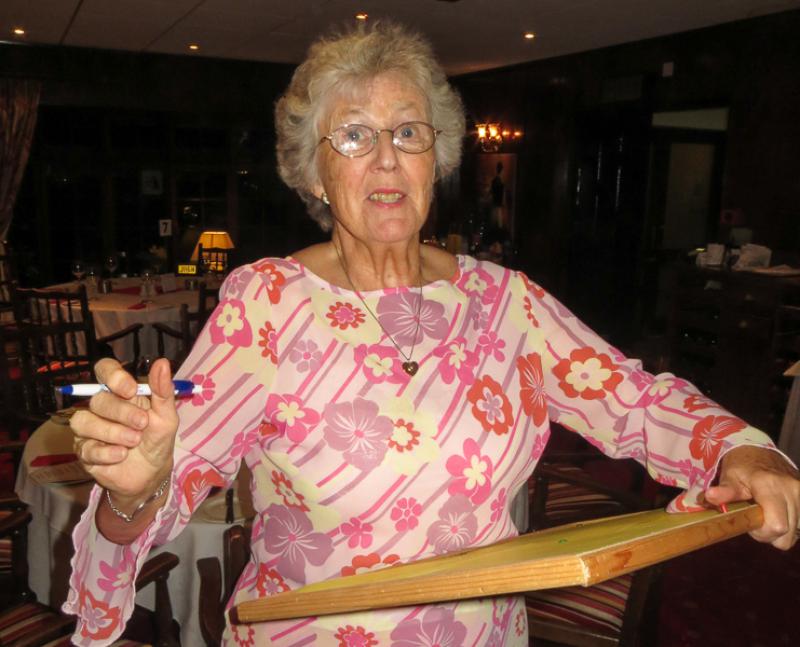 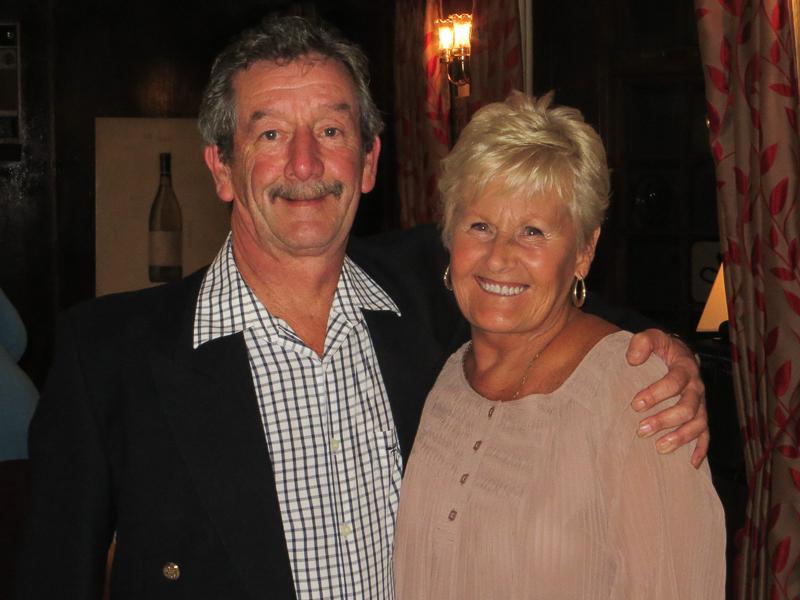 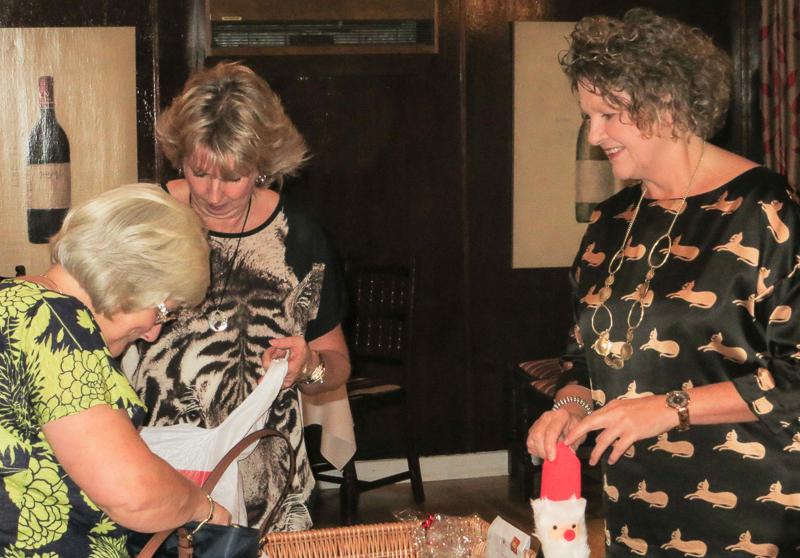 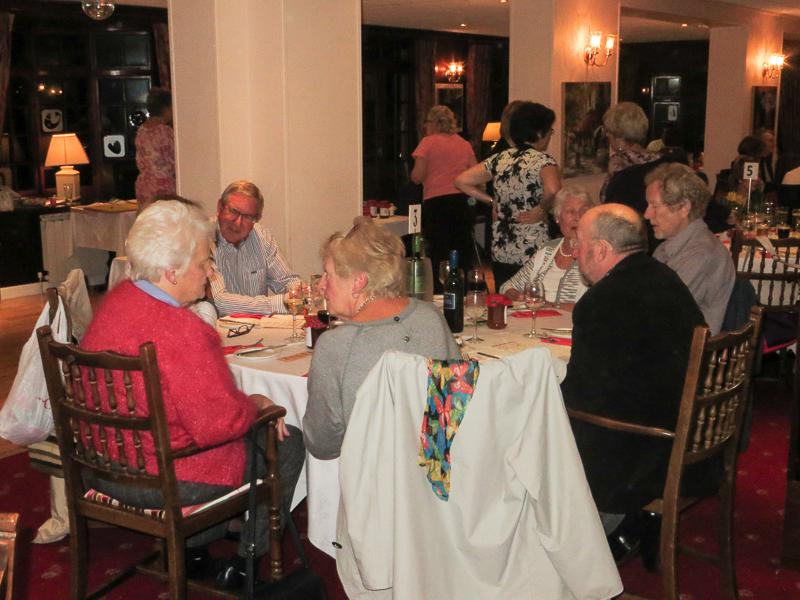 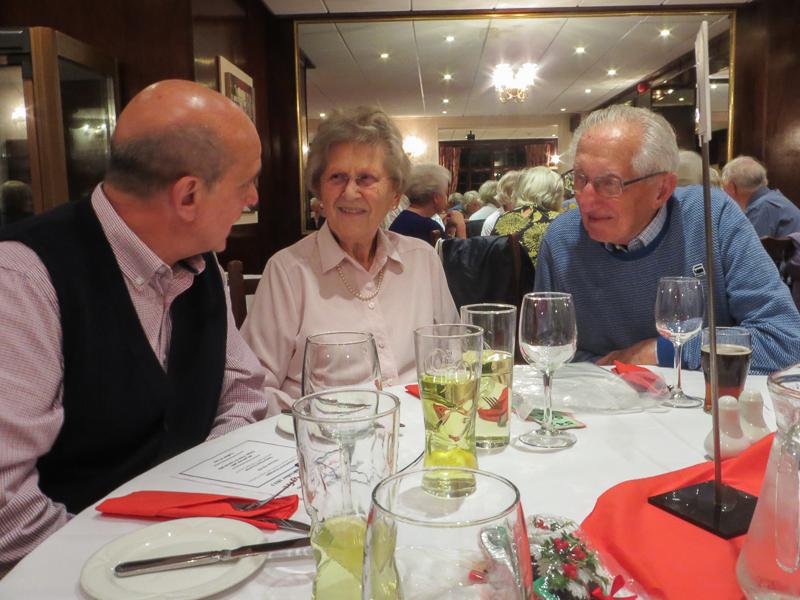 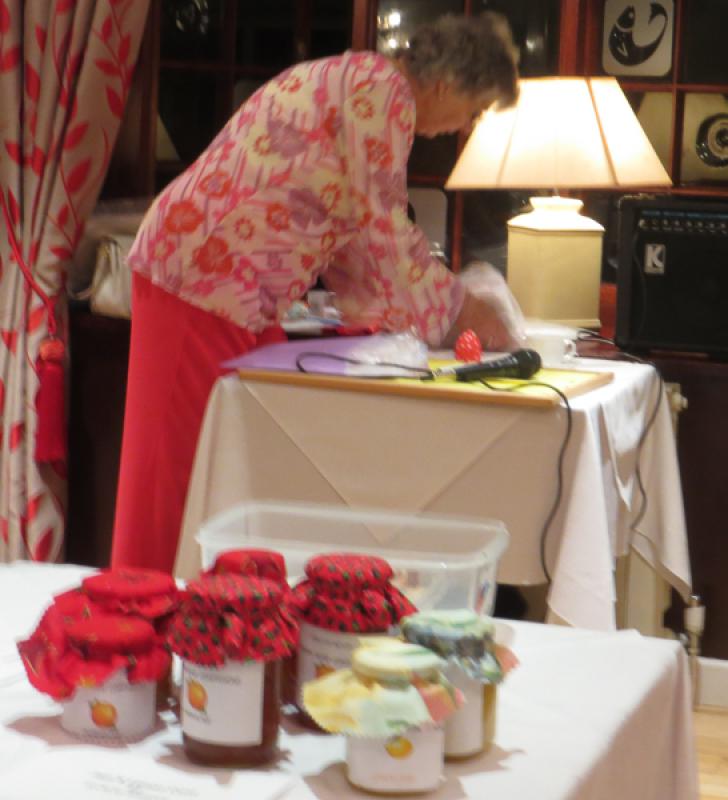 Another successful fund raising event for the Good Companions Club was enjoyed by some 80 or so friends of the club at the Shakespeare Hotel on 25th October.  Eight teams battled for the title of champions with "Watford Wonders" coming out on top. They were led by Rotary President Elect Ray Shead who had flown in his brother in law specially for the occasion. The winning team went home with a bottle of wine each and they were Ray and Rosemary Shead, Ray's brother in law, Frankie Frary, Yvonne Staples, Richard and Susie Robins.  The evening was rounded off with the usual raffle full of lots of prizes and with luck the evening should have raised around 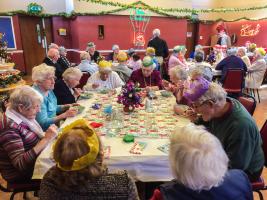 more Members enjoying a full christmas lunch at the club. Followed, of course, by the obligatory raffle which is the highlight of the day. 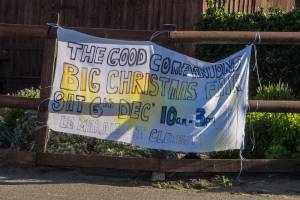 more Raising Funds for the Club selling christmas gifts and decorations made by our members and other charities. 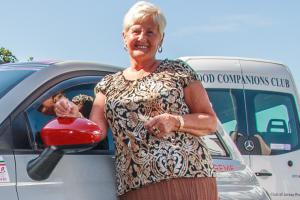 more On 24th October 2012 our Club thanked 37 staff and volunteers who help us to maintain this project of 64 years standing. 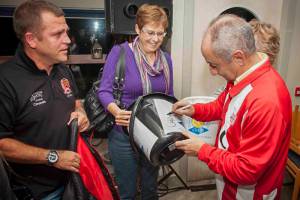 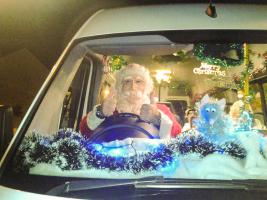 more Driven on their tour by none other than Santa Claus 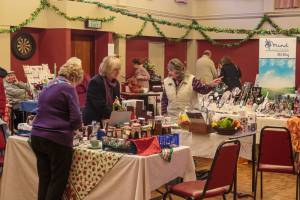 more An opportunity for the Club and other Groups to sell their produce for Christmas. 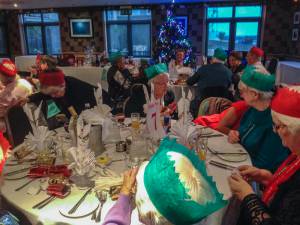 more Members meet Father Christmas during their Christmas Lunch at the Hotel Ambassadeur. 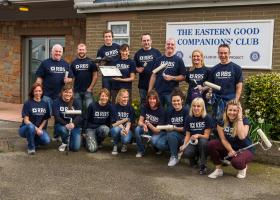 more Thanks to RBS International for their teamwork in transforming the lounge and foyer at Le Marais into lighter bright areas. 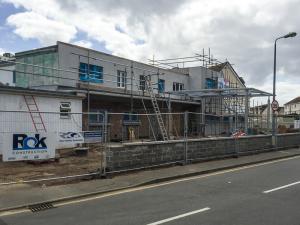 more The building works near completion 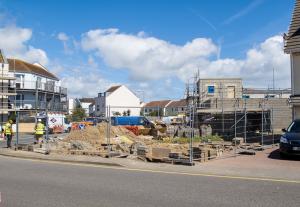 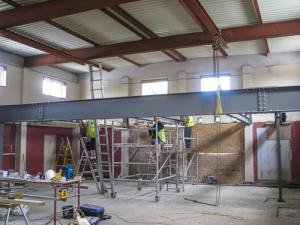 Progress on Renovation at 17th June 2015 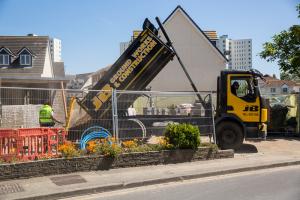 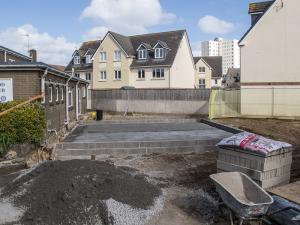 more The foundation slab for the extension is done, now for the walls. 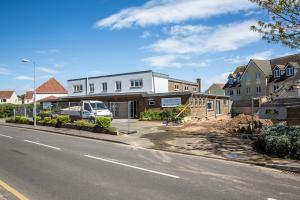 Progress on Renovation at 5th May 2015

more Footings being prepared for the extension, internal linings removed good progress being made.

more All donations toward the £750,000 cost of redeveloping our club are very welcome. 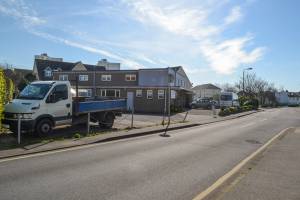 more The latest news on progress raising funds for the redevelopment. 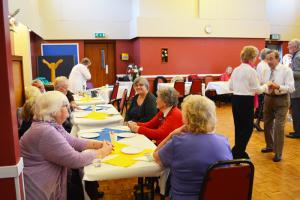 more Afternoon tea and dancing to cheer you up after the recent storms. 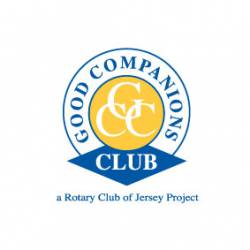 back General archive of past events at the Club and the Redevelopment of the Le Marais Site in order to update the Facilities and to allow for an Increased Membership.