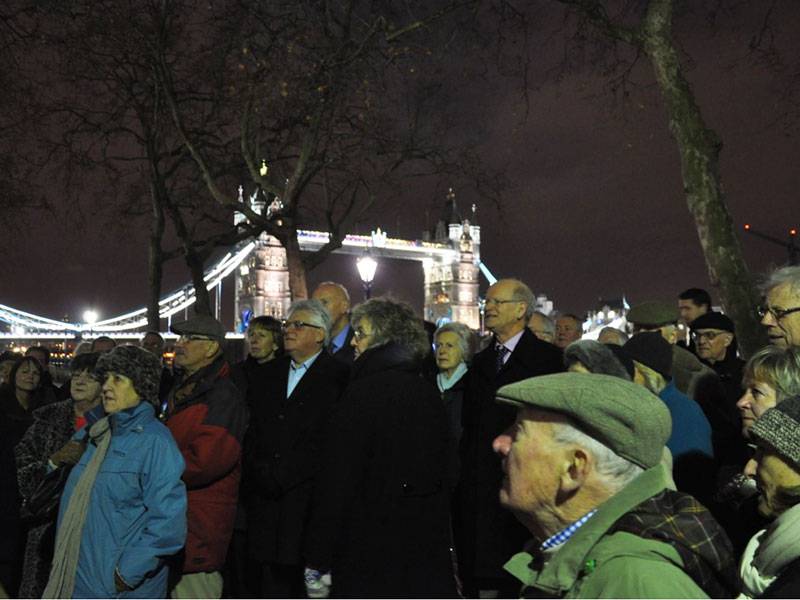 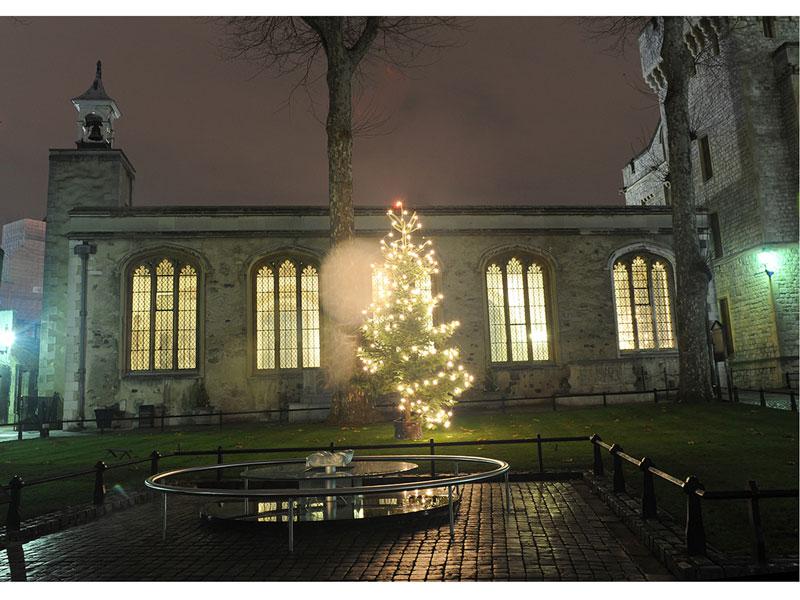 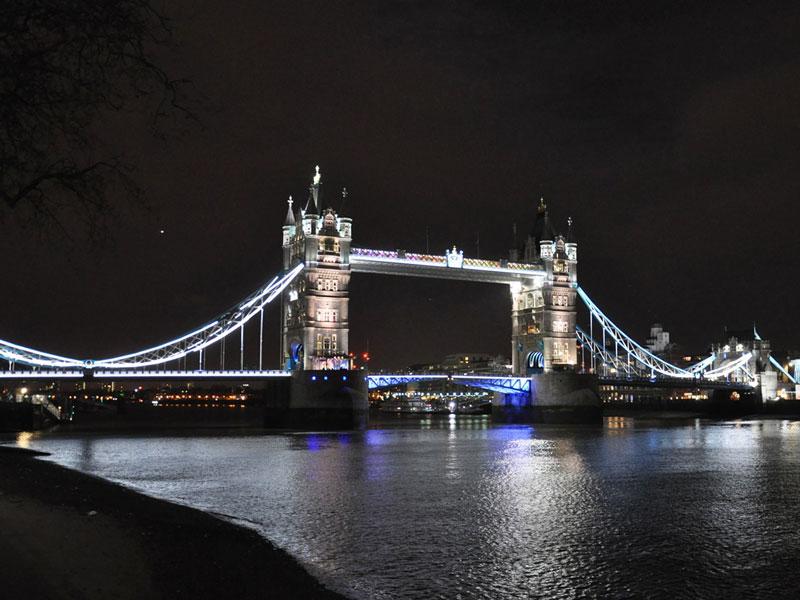 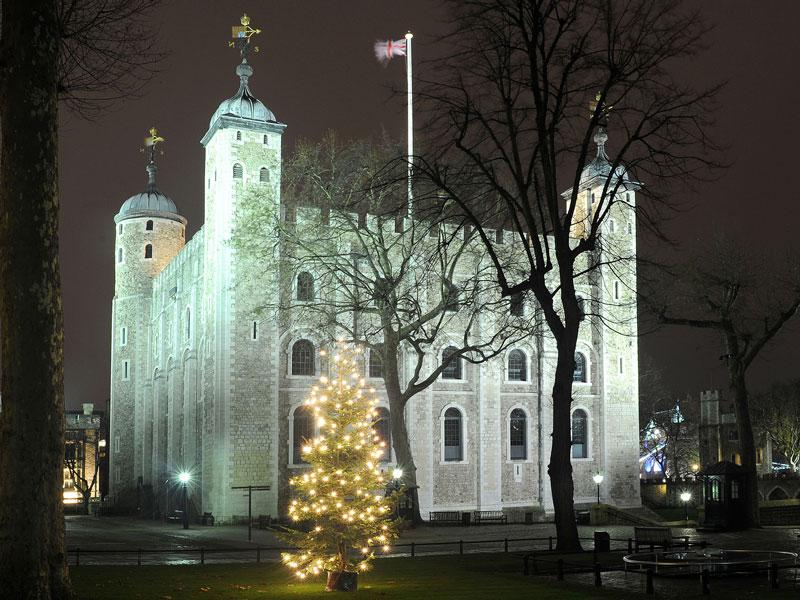 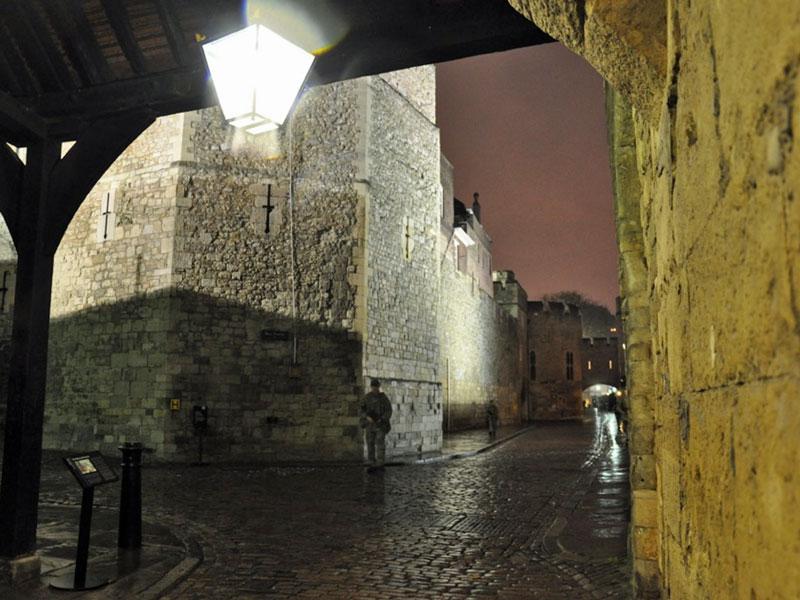 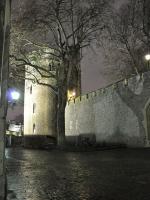 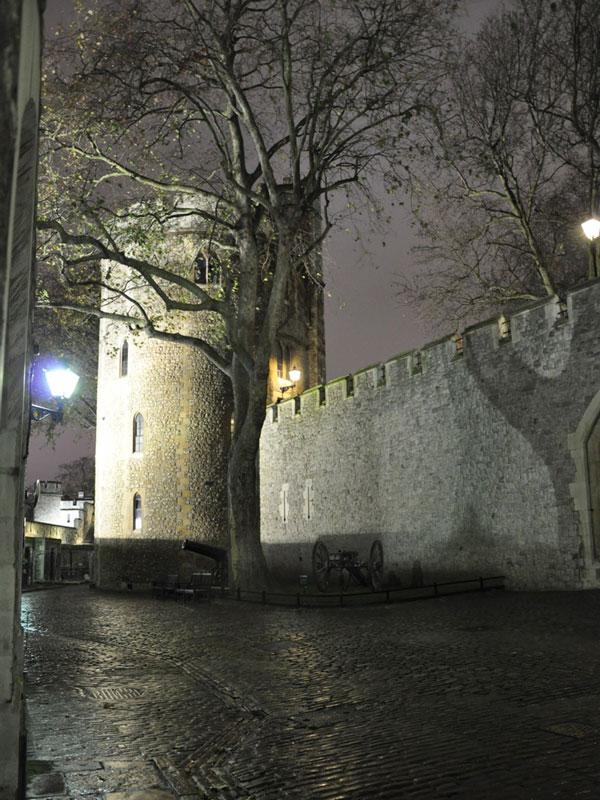 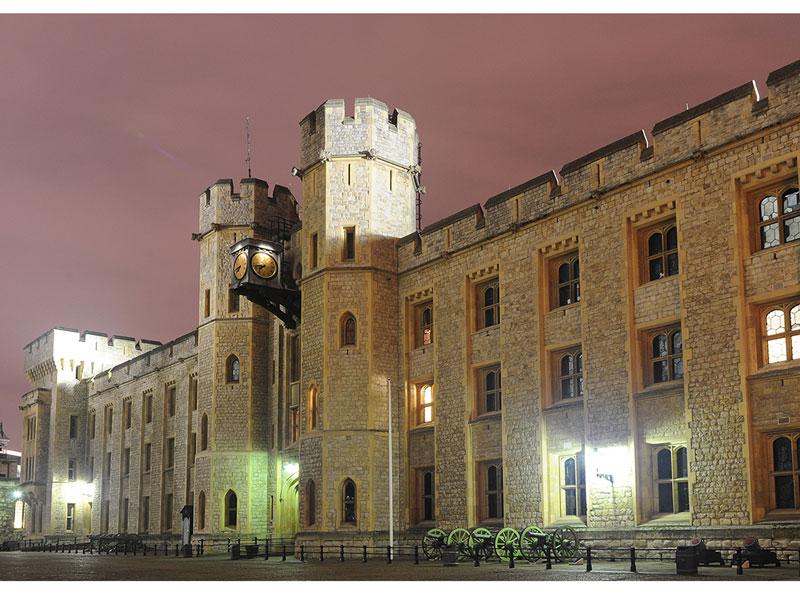 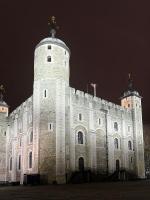 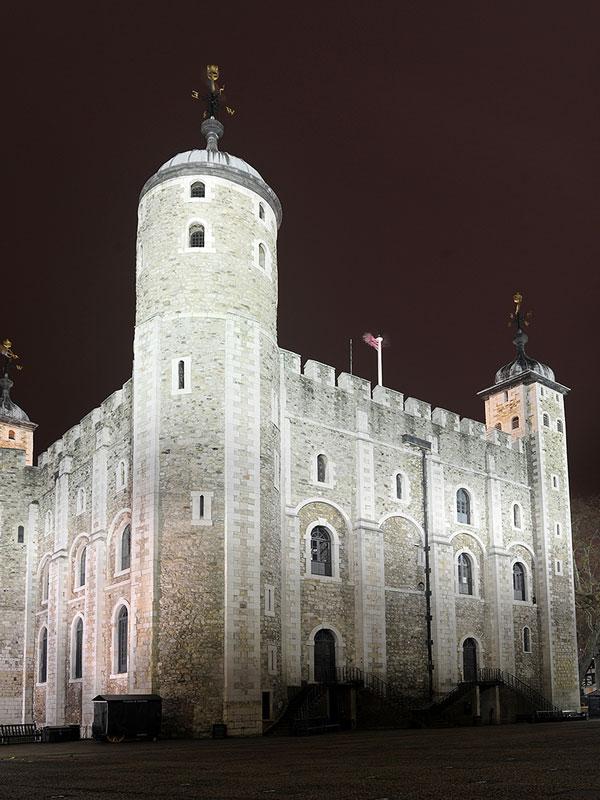 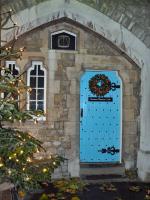 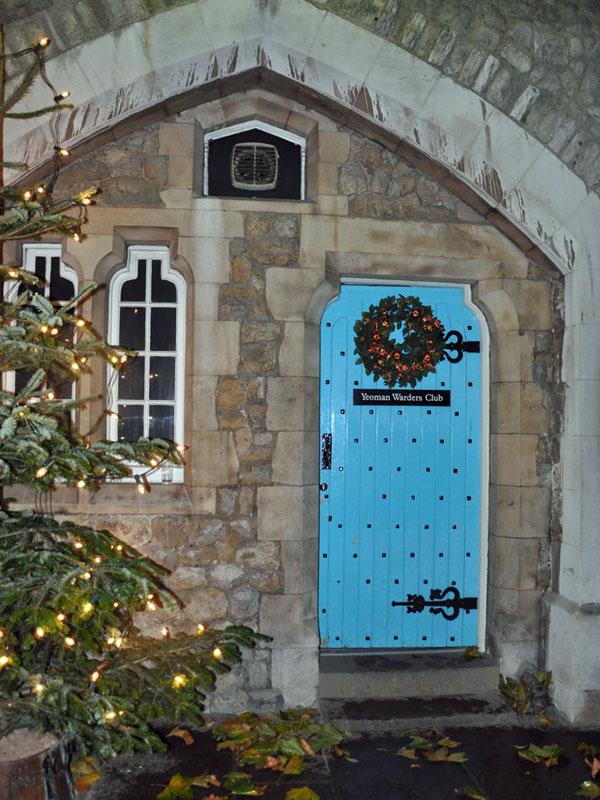 ‹ › ×
A coachload of Amersham Rotarians were 'sent to the Tower' this evening, although on this occasion, their arrival was not accompanied by jangling keys and the screams of fellow prisoners!
As is well known, Her Majesty's Royal Palace and Fortress, more commonly known as the Tower of London, can trace its early development back to the Norman conquest of England. Indeed, our private visit to the Tower, with all its fascinating history was eloquently told by Yeoman Warder Peter, who kept us enthralled with grisly tales and  extraordinary facts, all interspersed with unique military humour that comes from many years of keeping tourists in order.
We learned that the Tower of London has played a prominent role in English history and has served variously as an armoury, a treasury, a menagerie, the home of the Royal Mint, a public records office, and the home of the Crown jewels of the United Kingdom.
The peak period of the castle's use as a prison was the 16th and 17th centuries, when many figures who had fallen into disgrace, such as Elizabeth 1 before she became queen, were held within its walls. Despite its enduring reputation as a place of torture and death, only seven people were executed within the Tower before World War 1.
Executions were more commonly held on the notorious Tower Hill to the north of the castle, with 112 occurring there over a 400-year period. Among those held and executed at the Tower were Anne Boleyn, Walter Raleigh and Lady Jane Grey. Indeed, our visit to the Royal Chapel at the Tower provided a chilling reminder of these past events.
With rain beginning to fall, we all entered the Mess Club of the Yeoman Warders, which was festooned with photographs and other memorabilia. Fortified with drinks and a nice cold buffet, we all settled down to a chat over what we had seen and heard about. At 2153 hours precisiely, we all witnessed the Ceremony of the Keys, which has taken place in various forms since the 14th century.
The Chief duty Yeoman Warder then secured the main gates of the Tower, accompanied by the Tower of London Guard (the Grenadier Guards on this occasion). Upon their return in the dark down Water Lane, the party was challenged by the sentry to identify themselves in the time honoured way:
Sentry: "Who comes there?"
Chief Warder: "The keys."
Sentry: "Whose keys?"
Chief Warder: "Queen Elizabeth's keys."
Sentry: "Pass Queen Elizabeth's Keys. All's well."
Following this, the party made its way through the Bloody Tower Archway into the fortress, where they halted at the bottom of the Broadwalk Steps. On the top of the Stairs, under the command of their officer, the Tower Guard presented arms and the Chief Warder raised his hat, proclaiming:
Chief Warder: "God preserve Queen Elizabeth."
Sentry: "Amen!". The keys were then taken to the Queen's House for safekeeping, while the Last Post was sounded.

So a little bit of history had been witnessed. At 1030 pm, we all got back onto our coach and returned to Amersham, somewhat elated and certainly excited by the experience. Amen to that.