The Know Your Blood Pressure day aims to encourage the public to have their blood pressure tested for free. 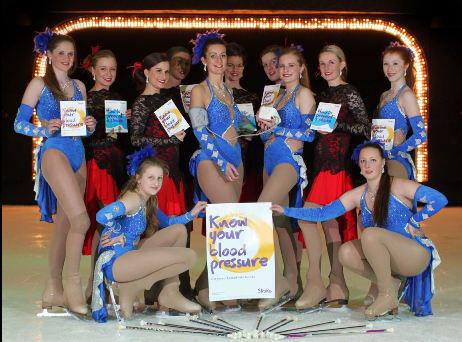 Over 40% of strokes could be prevented if high blood pressure was controlled. The Club’s Event which was promoted in conjunction with the “Stroke Association” was held on April 5th within the Waitrose Supermarket Billericay.

A total of some 70 tests were carried out, resulting in 20 referrals to their doctors for further checks, and including 2 referrals which were so high that immediate medical consultation was recommended.

These results indicate that despite the many varied and original excuses given for not having a test, a large number of people are unaware of their high blood pressure and that random continued testing is important in the effort to reduce Strokes.

Many thanks to our Nurses who devoted their time to carry out the testing and to the Waitrose Organisation for permitting us to operate within their Store.