Welcome to the website of the Rotary Club of Kinross & District.we are a group of people who provide service to the community, raise money for local and international charities and, at the same time, have a really, really good time! 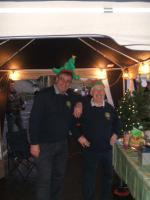 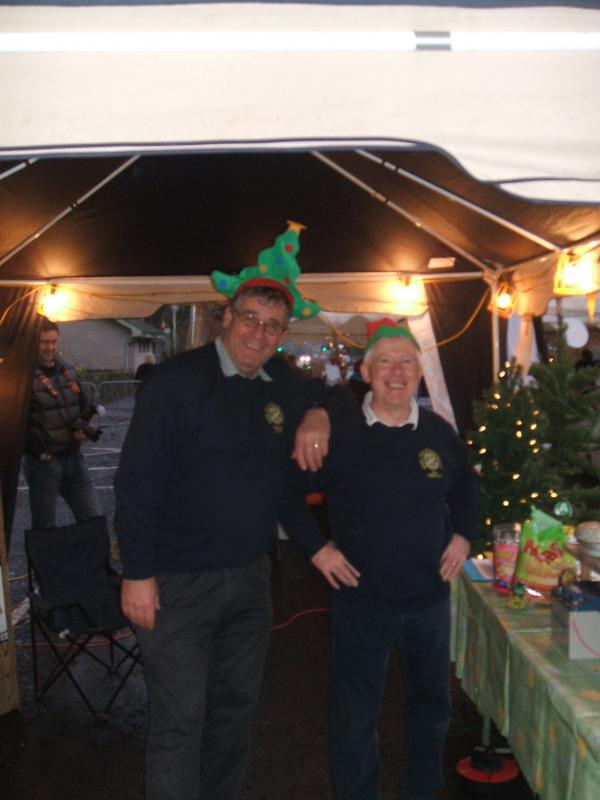 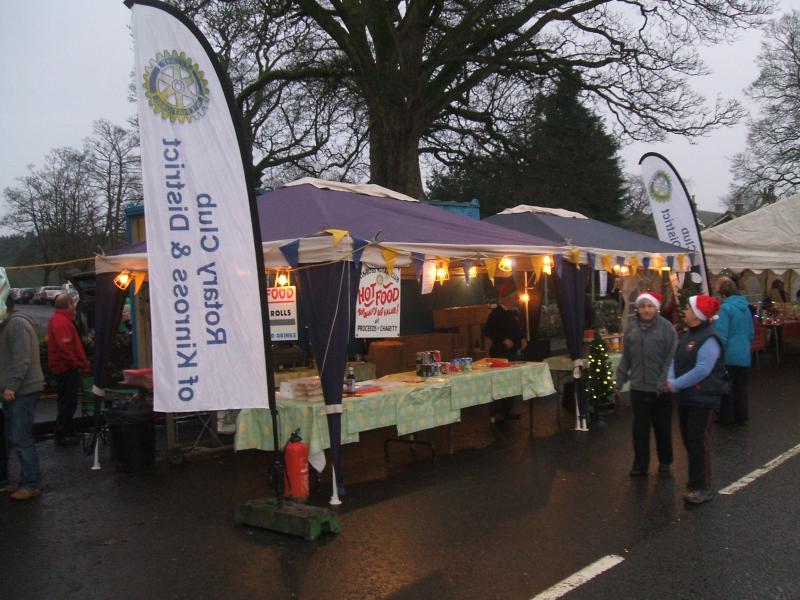 Unfortuately due to Covid-19 our normal service and fundraising activities have had to be cancelled.

However during the month of August 2020 the members of the Rotary Club of Kinross & District are to take part in a fundraising event entitled Lockdown 1200.  The aim of the event is to raise funds for two local organisations, Broke Not Broken and Kinross Day Centre who have both provided outstanding support to many in the local community during the Covid-19 Lockdown.  Funds raised will assist with the continunity of the excellent work being carried out by both .

Members will walk or cycle during August so that cumulatively they will complete a 1200km virtual route from Kinross to Inverness, the North Coast 500, then returning to Kinross from Inverness.  Our weekly targets are :

Your support of this event will be very much appreciated whether by the sponsorship of an individual member for their contribution to the total distance or by a donation.     Donations can be made via our Crowdfunding page on Just Giving with the following link :

The Kinross heat of the nationwide Rotary Young Musician competition was held at Kinross High School on 13 December 2017. Twelve competitors played and sang their hearts out in a very close competition. There was great support from the school music department for which we are very grateful. The judging was extremely difficult, however the winners, who went on to the District heat of the competition in Perth on 24 February, were guitarist Garry Simpson and vocalist Euan Alexander. Unfortunately, they did not progress further, despite performing very well. All competitors in the Kinross round received certificates and the winners received music vouchers.

Santa’s sleigh visited all the towns in Kinross-shire over a two week period in December, providing seasonal excitement to many children (not to mention the adults!) and raised £3,000 for local charities. The monies were distributed on 5 February to the various charities who helped with the collections.

Recent speakers at the club have included Dr. Bill Macfarlane-Smith, Honorary Research Fellow at the James Hutton Institute, who spoke about the global challenges ahead for mankind. For example in the next 20 to 30 year time frame, we will need to provide 40% more food, 30% more freshwater and 50% more energy than today just to sustain the human population. This will not be possible using today’s techniques. The Institute believes that Genomics is critical to achieving these goals and that DNA engineering will have to be used to greatly change the nature of plants and animals. Dr. Smith’s view is that there is no other answer to the looming shortages and is proud that Scotland is in the forefront of research in this critical area.

Robert Walker spoke to us about Kinross and District Men’s Shed which was established in early 2017 and is based in Milnathort. There are currently about 30 members. Men’s Sheds are social recreational groups where men of all ages can get together and take part in activities or just sit around and have coffee and a chat. They provide camaraderie and meaningful ways of working together. Membership is growing steadily, there are no membership fees and lifts can be arranged to and from meetings if people do not have their own transport. The club meet twice weekly and more information can be found on Facebook or by calling 07388 869934.

Our Tuesday breakfast meeting on 23 January was addressed by local entrepreneur Andrew Scott, owner of Heaven Scent in Milnathort. Andrew recently took part in a sponsored walk along part of the Great Wall of China and entertained us with an illustrated talk of his adventure.

The following Monday evening, we enjoyed a mini Burns night at the Kirklands Hotel where the haggis was piped in by Richard Scott whose daughter recited the Selkirk Grace magnificently and Jim Paterson addressed the haggis. After the meal, John Gilfillan gave an incredible Immortal Memory of the Bard, straight from the heart and without a single note.

On Monday 26 February, our speaker will be Chris Tiso, CEO of the Tiso Group, one of the leading national retailers of outdoor clothing and equipment. Chris is the recipient of several Scottish Business Awards, an ambassador for Dyslexia Scotland and Countryside learning Scotland and is Honorary President of Scouts Scotland. When not participating in or leading expeditions all over the world, Chris lives in rural Kinross-shire with his wife and family. His talk is likely to be inspirational.