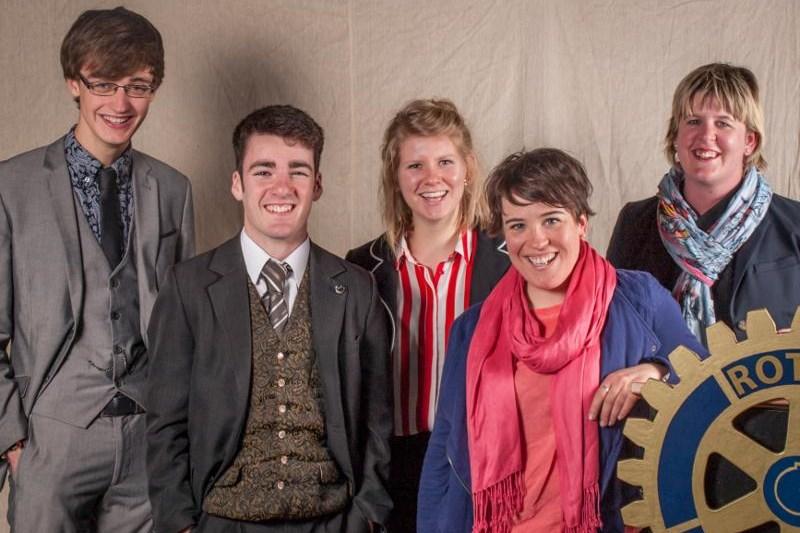 Guernsey Grammar's team of public speakers have performed strongly at the national finals of the annual Rotary Club of Great Britain and Ireland's Youth Speaks competition in Kent, but just failed to take the honours against strong opposition from across the country.

Having won three regional finals, the Guernsey Grammar team of Helena de Carteret, Douglas Craig and Jordan Linton earned a place in the final last weekend against schools from Scotland and England.

Despite narrowly losing out, the Grammar School's performance of 'Down the Rabbit Hole' was extremely well delivered and their speech stood out for its thoughtful construction, drawing on similes from Lewis Carroll's Alice in Wonderland to illustrate their proposition that much can be improved in the nature and delivery of current education.

Simon Milsted, Guernsey Rotary Club Chairman of Youth Opportunities, who accompanied the team said: "Although we were disappointed not to bring home the win, our young people put on an amazing performance. They were a great credit not only to themselves and their school but also to our Island. Yet again we see, within our next generation, talent that can compare with that of the very highest standard nationally. We are particularly grateful to our local competition sponsors, Mourant Ozannes, who supported our initial qualifying heat here in Guernsey and made possible the team's three successive trips to the mainland as they have fought their way through to the national finals."

Guernsey Managing Partner, Jessica Roland of sponsors Mourant Ozannes said: "This is still a tremendous achievement for these young people. The Youth Speaks competition calls on many of the skills required to be a successful lawyer: confidence, a clear and well-constructed argument and the ability to work closely as a team. We are very proud of the Guernsey Grammar team for the way they have conducted themselves and helped to showcase the huge talent that exists in this small island."

The achievement was summed up by teachers Aimee Coelho and Victoria Crisp: "We could not have been prouder of our students. This is the first time in recent memory that a Guernsey Team has fought their way to the final of this prestigious national competition. We have watched them grow in confidence and skill as the rounds progressed. We hope their remarkable success in reaching the national final will inspire future students from all of the Island's schools to follow their path and enter the competition in future years."

An informal reception to mark the achievement of the Guernsey team will be held at the sponsor's St Peter Port offices for the three students and their teachers upon their return to the Island. 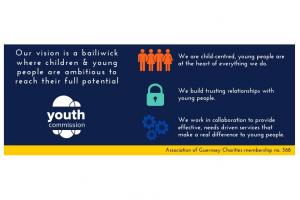 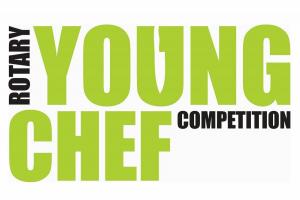 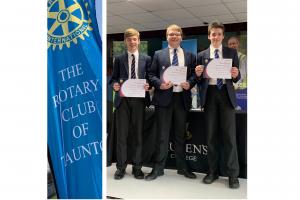 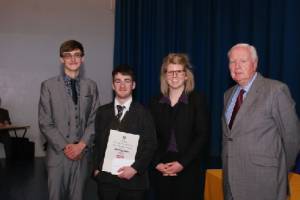 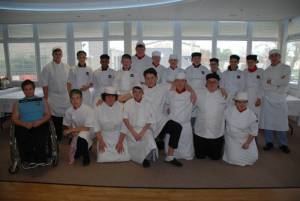 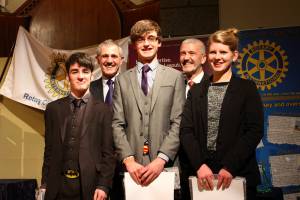 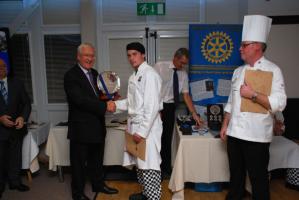