A 5 mile walk from Eynsham to the Harcourt Arms at Stanton Harcourt. 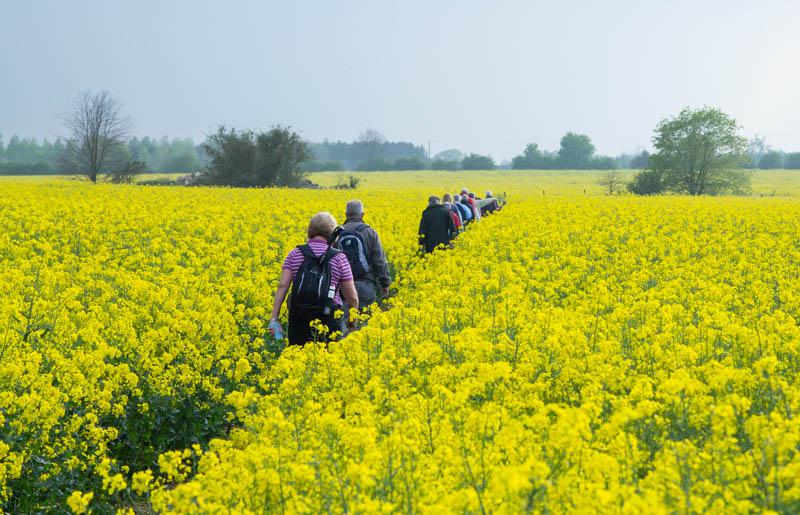 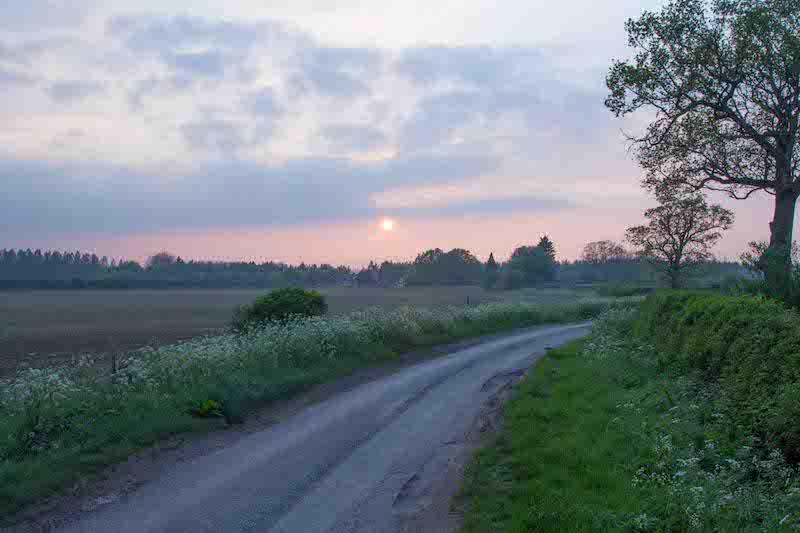 The walk took place on Tuesday 29th April with 17 Rotarians (accompanied by some partners and friends) taking part and a further 6 joining the group for a meal later in the evening.

The 5 mile walk from Eynsham to the Harcourt Arms at Stanton Harcourt passed Chilbridge Lane, Twelve Acre farm and South Leigh before following the length of Tar Wood to Stanton Harcourt. Rest stops included a look at a World War 2 Pill Box ruin, one of a large number constructed across the Thames Valley intended for repelling any invasion by German troops. A further break was taken at the site of a large badger set in an abandoned railway cutting although the badgers were keeping a low profile.

On a calm and clear evening between 2 stormy periods, the walking group listened to the sounds of many skylarks along the route, observed the nesting site for buzzards and talked about subjects such as the unusual approach of some pub landlords in the vicinity, not too far from South Leigh.

A very enjoyable evening finishing with a try out of the punishment stocks in Stanton Harcourt and a good meal at the Harcourt Arms provided by Amanda and her chef. 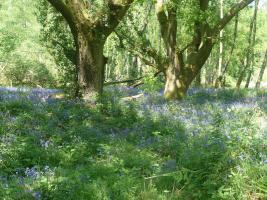 back Some relaxing times