We've donated more than £12,000 this year Internationally including these great destinations The four-strong team, led by senior midwife Gillian Pearce, spent two weeks at Kamuli Mission Hospital in Uganda, which delivers more than 2,000 babies a year, despite having no trained paediatrician. The team, whose trip was funded by RC Elthorne-Hillingdon helped by a grant from the Rotary Foundation of Rotary International, provided training for more than 250 staff, including managing birth emergencies and emergency life support for new-born babies.  An important part of their work was a 'train the trainer' programme so that skills could be passed on to colleagues once the team had returned to the UK.  Dr Jide Menakaya, a neonatal paediatrician at Hillingdon Hospital said the team felt privileged to make the visit and share their skills.  He said: We were humbled when we saw the huge responsibilities taken on by young doctors, nurses and midwives and their ability to make the best of limited training and clinical resources.

The follow-up team, visiting in September 2014, will include midwife Laura Wallbank (Royal Berks). Helping the Homeless from Disasters - £600

In most disasters it is clear that the most pressing need was for shelter and basic essentials millions were left homeless.Founded by a Rotarian, ShelterBox responds instantly to disasters all around the world delivering aid as quickly as possible to the people who need it most.At a cost of 600 each, each box contains:

At the heart of every ShelterBox is a ten-person tent. It is custom made for ShelterBox by Vango, one of the world's leading tent manufacturers, and is designed to withstand extreme temperatures, high winds and heavy rainfall. Internally, each tent has privacy partitions that allow recipients to divide the space as they see fit.

A smile
Every box contains a children's pack containing drawing books, crayons and pens. For children who have lost most, if not all,their possessions, these small gifts are treasured.

Warmth and protection
In addition to the tent, the boxes contain a range of other survival equipment including thermal blankets and insulated ground sheets, essential in areas where temperatures plummet at nightfall. Where malaria is prevalent mosquito nets are supplied, as well a life saving means of water purification. Water supplies often become contaminated after a major disaster, as infrastructure and sanitation systems are destroyed, this presents a secondary but no less dangerous threat to survivors than the initial disaster itself.

Self sufficiency
A basic tool kit containing a hammer, axe, saw, trenching shovel, hoe head, pliers and wire cutters can be found in every box. These items enable people to improve their immediate environment, by chopping firewood or digging a latrine, for example. Then, when it is possible, to start repairing or rebuilding the home they were forced to leave. 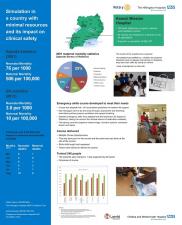 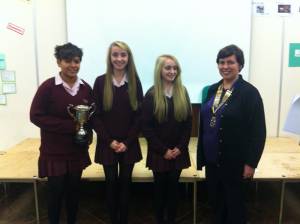 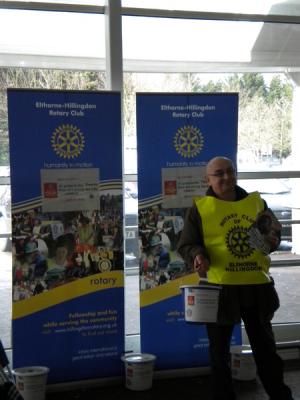 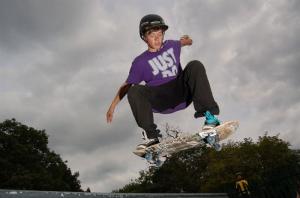 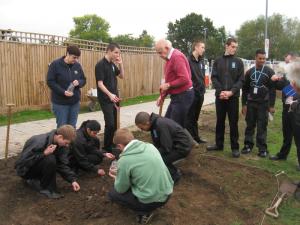 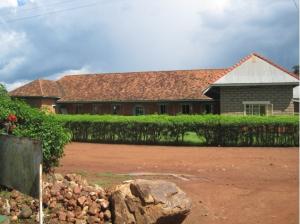