Speaker Meeting - The Tragedy of Syria 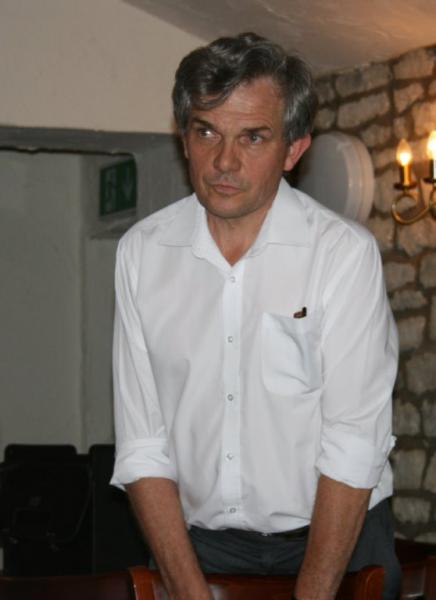 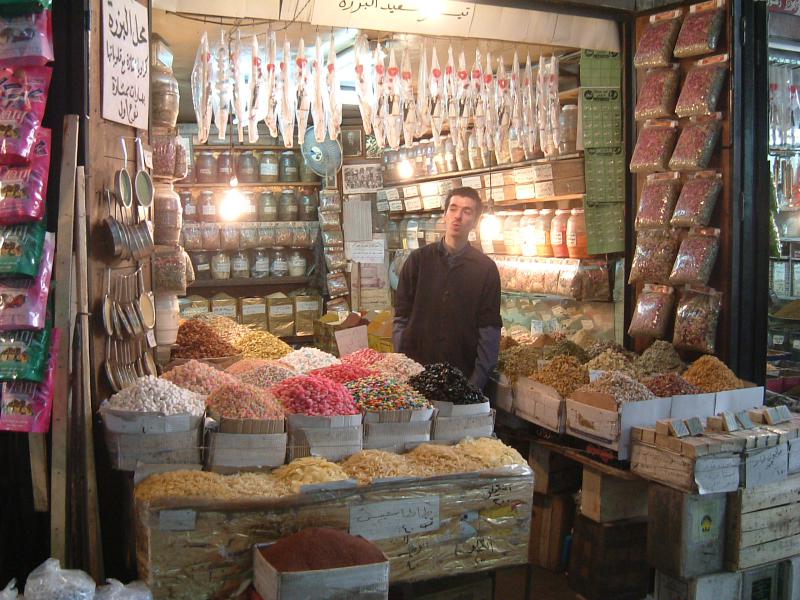 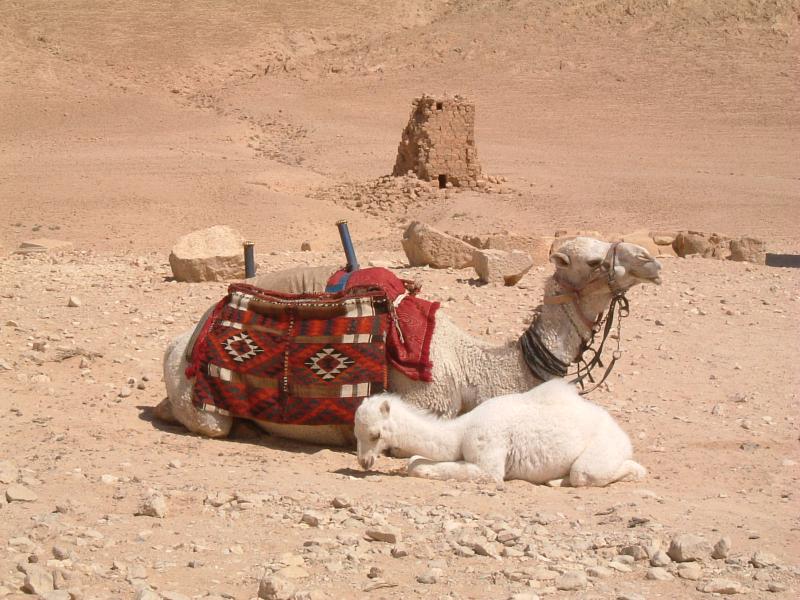 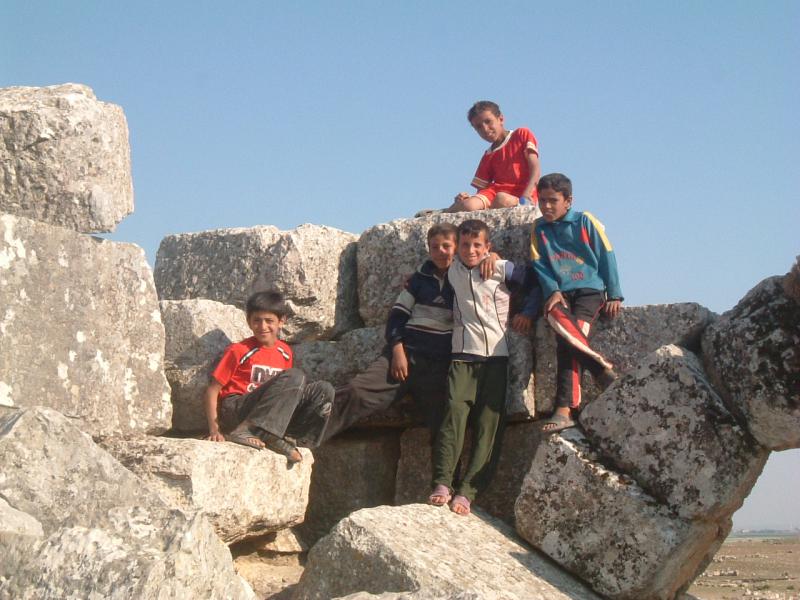 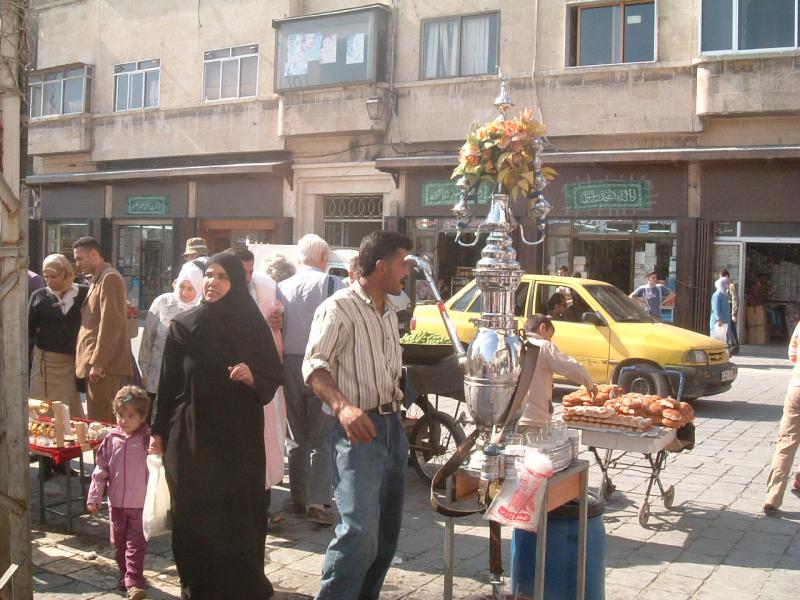 This evening Stonehouse Rotary member, Charles Buckley enthralled members and guests with a talk on Syria, based on his experiences there in 2011.

Charles had a two week tour with a personal driver. He described a country of pre-eminent historical importance and included many photos showing relics of its past, in particular as part of the Roman Empire. It was a very prosperous part of the Roman Empire. This history was more recently complemented as part of the Ottoman Empire. Scenes from Damascus and Aleppo, reputed to be the oldest cities in the world were stunning. Charles' driver foreshadowed to him what lay ahead when confiding that he was worried by the influx of Sunies who was driven out of Iraq by the Shia government which came to power after the fall of Saddam Hussain.

One interesting snippet was a letterbox with both French and Arabic writing from its period as a French colony. Many of the local people speak French, which enable Charles (a French speaker) to communicate readily.

Further afield Charles visited remote sites of Crusader kingdoms, including castle fortresses from the 1200 and 1300s.

Having visited Roman archaeology in Turkey, Jordan, and of course Italy and Britain, it amazed me to see what I've missed in Syria. Now in all probability destroyed.

See the attached photos - the face of a peaceful Syria and its' people.