Whistle Down the Wind -Spectacular! 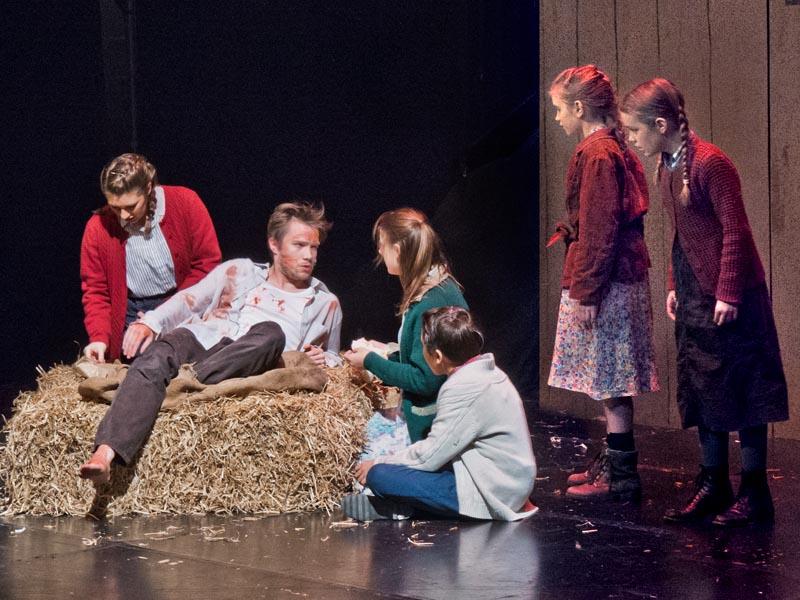 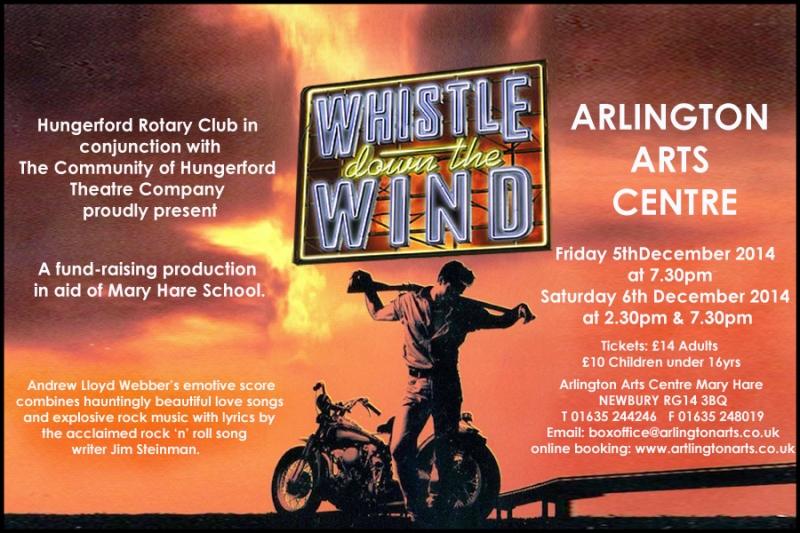 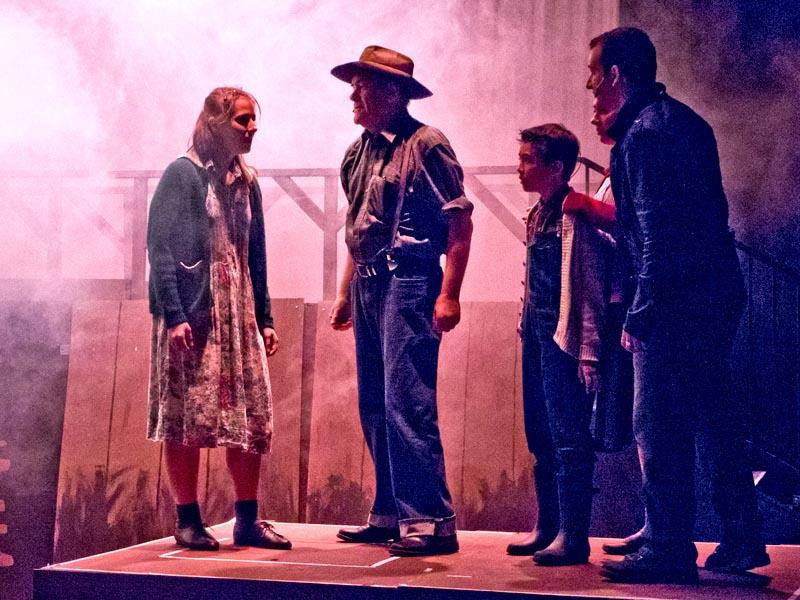 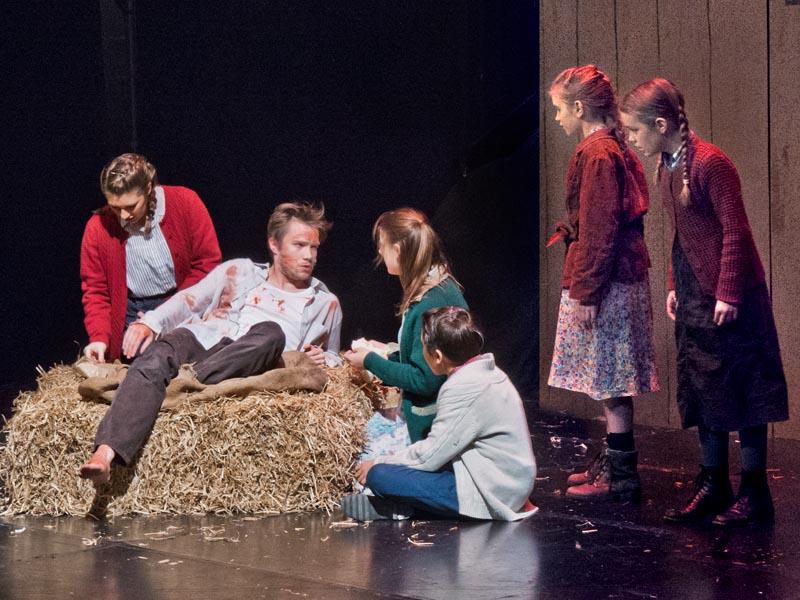 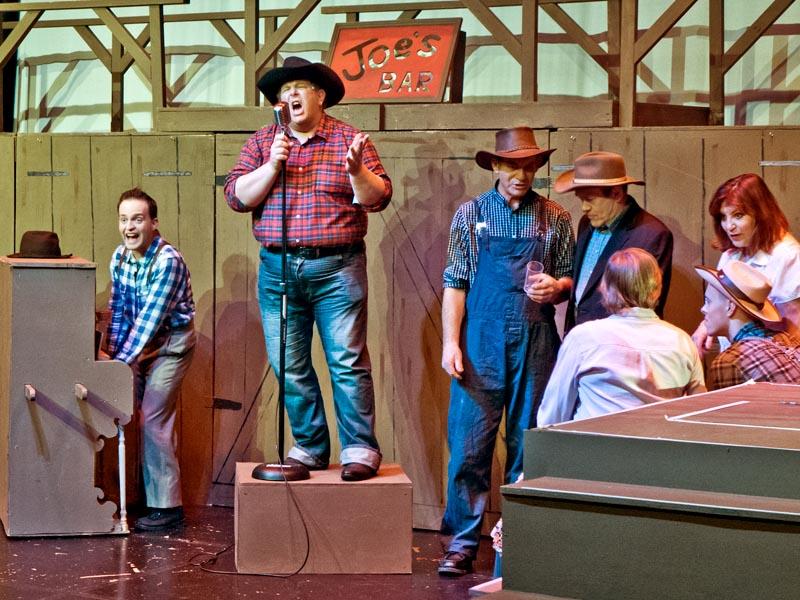 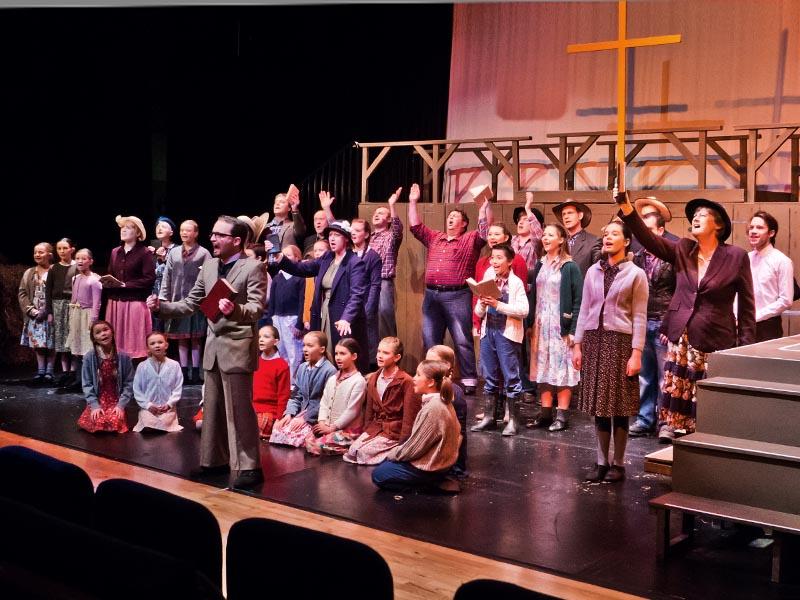 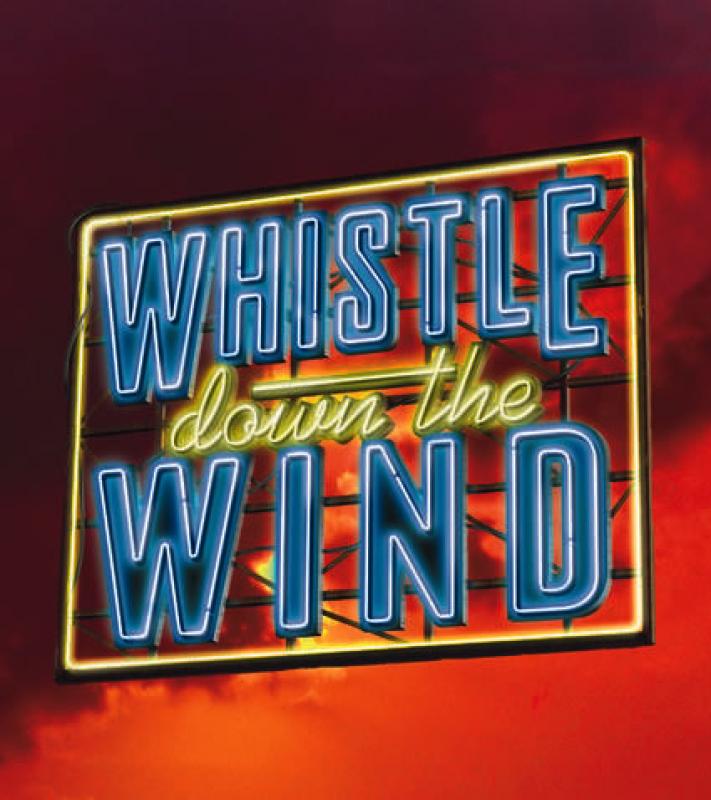 A spectacularly fantastic performance was how Hungerford Rotary Club President James Podger described a recent production of Andrew Lloyd Webbers Whistle Down the Wind at the Arlington Arts Centre.

This major fund raising project for Mary Hare School was a joint venture between Hungerford Rotary Club and the Community of Hungerford Theatre Company.

Enthusiastic audiences enjoyed three performances of the sparkling production with its stars and large cast of children; the proceeds of which were a staggering 6,500.

Robin Dudney, Chairman of Rotarys Youth Committee, which managed the project, was quick to point-out that the success of the venture was due to the hard work put in over many months by his team and to the contributions of many other members of the Hungerford Rotary Club. He also thanked Arlington Arts Centre where the performances were staged and Hungerford Theatre Companys chairman, David Clayton, for an outstanding production.

Those people who missed the show at Arlington Arts will be able to catch it in February 2015 at the John O'Gaunt School in Hungerford.