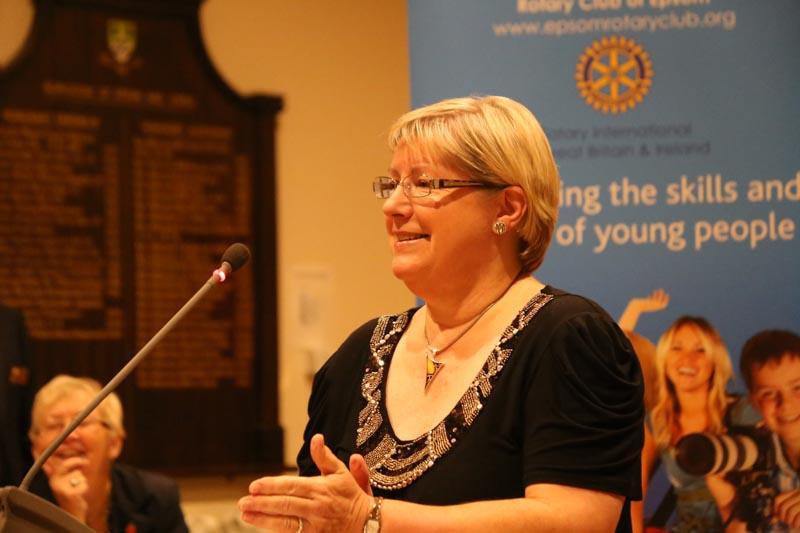 On Tuesday 4th November 6 brave contestants from Rosebery, Blenheim and Epsom College went to the Council Chamber, Epsom and Ewell Town Hall to take part in the 2014 French Speaking Competition for Seniors.  A packed council chamber heard them speak and then answer a number questions entirely in French. They impressed the audience, not only because of their skill in pronouncing French, but also their ability speak publicly, to answer difficult questions and for their knowledge of the topics.

The evening was arranged by The Rotary Club of Epsom in conjunction with the Epsom and Ewell Town Twinning Association.  We had a visit from Five French Rotarians from our twin town of Chantilly, and one of these joined the judging panel.  The Judges were Janet Shiret (Chairman), Margaret Nightingale, Christine Rippon and Gerard Olsem from Chantilly Rotary, assisted by Anne Richardson.

Nobody went away empty handed. All competitors were awarded certificates and each competing school in each class received a pack of Heroes which they all truly were! As Clive Smitheram said in his closing remarks, never again can it be said that the English cant or wont speak foreign languages: these young people have proved otherwise! 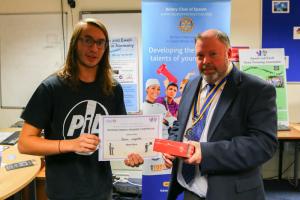 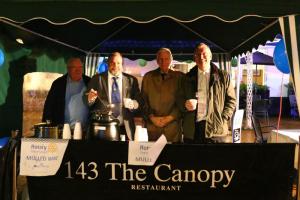 Mulled WIne outside the Canopy

more Sean and Joyce Moody generously allowed us to sell mulled wine in aid of local charities outside their restaurant "The Canopy". It was the evening of the switch on of the Christmas Lights in the market square. 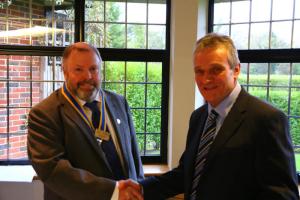 more Steve was inducted by Andy Ballard, our President, at lunch on 19th November. He brings new and different expertise to our team and we are delighted he has joined us. 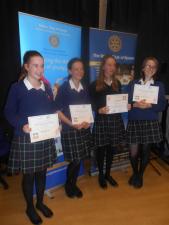 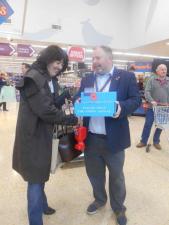 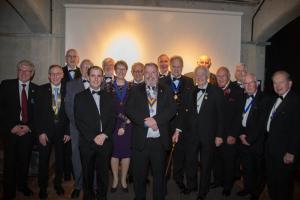 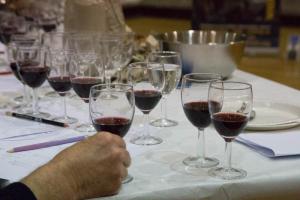 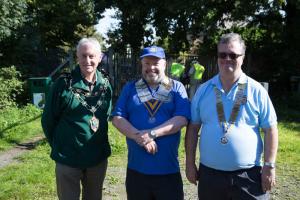 Excellent Fun Day. Huge thanks to all. 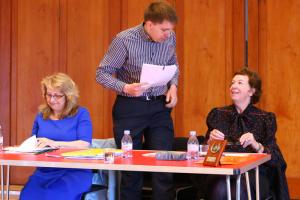 more Held in Reading and with 10 contestants. The competition was fierce and the afternoon was a fantastic performance by all contestants 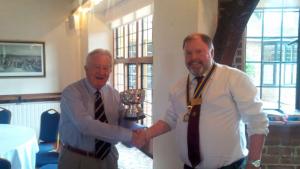 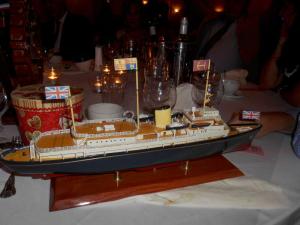 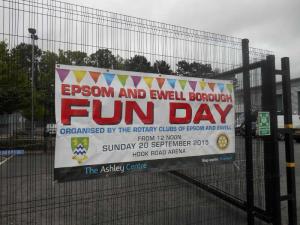 more Andy and Barb have been putting up the Banners 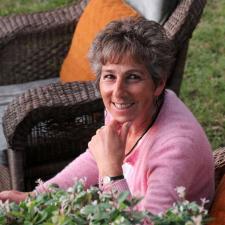 Rotarian Ruthie to leave for Malawi

more Ruthie Markus returns to Africa shortly to oversea projects which are running there. 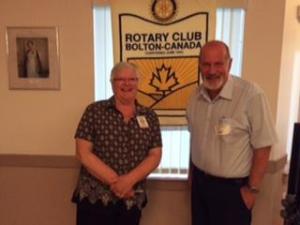 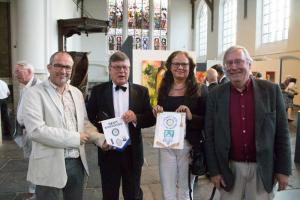 more Delft Koningveld arranged for Epsom Choral Society to give a concert in their local Church. The concert was well attended and raised around 1000 Euros for the church 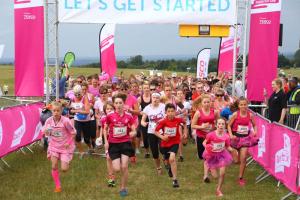 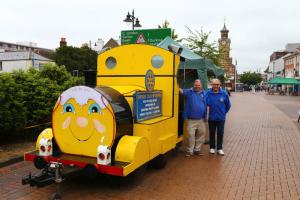 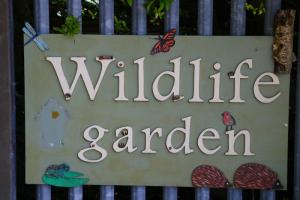 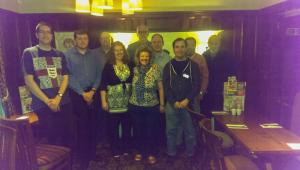 more Many Rotarians, Rotaractors and Associate Rotarians with partners invaded the Ashley Centre 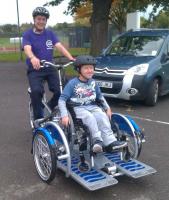 Surrey Wheels for All project

more We had a fascinating talk from Matthew Wing 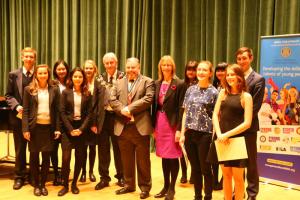 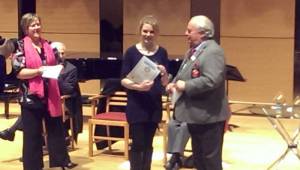 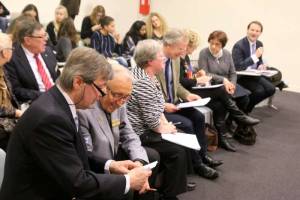 more The English Public Speaking Competition in Chantilly was on 13th February. 5 from the UK Rotary attended the event.

more Click on arrows to move through pictures.................... Ruth Markus is in Malawi working for the AMECA Trust which assists Malawi with medical aid. She sends details of the devastation and its effects.

more The first round winners of the 2015 Youth Speaks Competition.

more Attached is a link to a short video of the Epsom & Ewell Borough Family fun day, Jointly organised by Ewell and Epsom Rotary Clubs and Rotaract and which is now on You Tube. The video was created by Surinder Sarohia 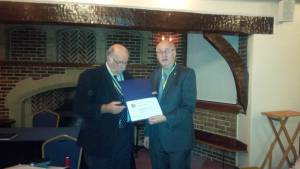 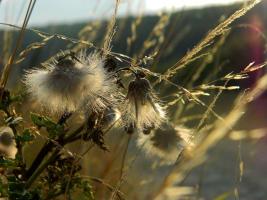 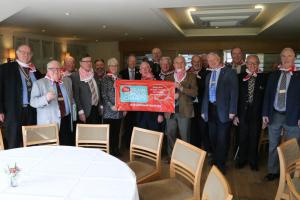 more Some of our members wearing their bandanas 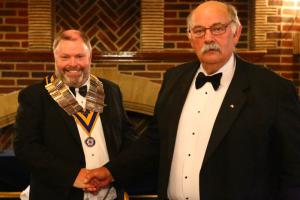 Inductions for the New Rotary Year