The Club (and the Town's) first RotaKids Club is launched. 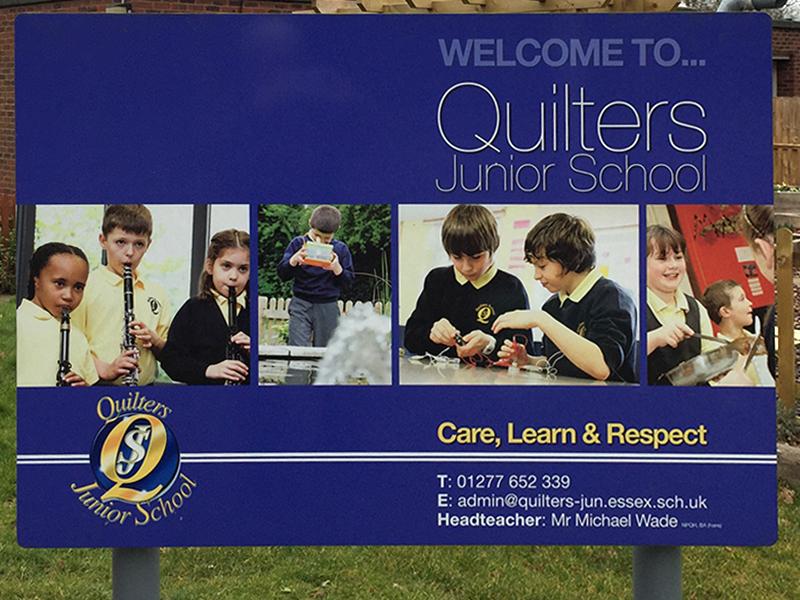 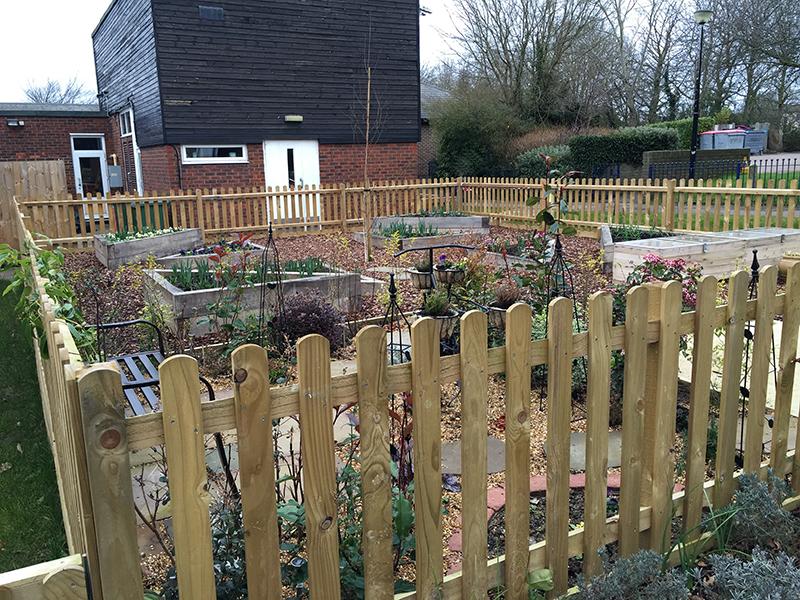 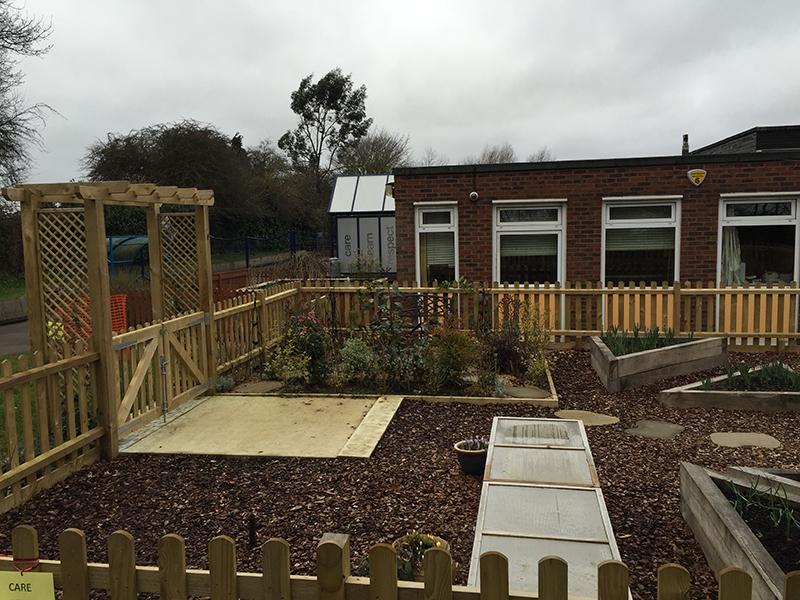 November 6th. - Youth Officer of the Rotary Club of Billericay - James Ilesley - reports that RotaKids is up and running at Quilters Junior School.

The first RotaKids meeting, (30+ children attended) has taken place, and there is great enthusiasm - the majority want to stand for the officers positions!  They have even made their first decision as RotaKids - and when they were asked how many would like to join and be either President or Secretary, the majority put their hands up! Following a discussion on whether they wanted a gavel or a bell, with the exception of only one girl, they all wanted a gavel - their first decision as the RotaKids. A second hand gavel that looks appropriate for them has already been found.

The next meeting will hear pitches from the children to fill the Officers’ positions with the final decision being made by James and Rotary Club President Mike Ginn.

The Head and staff of Quilters school are all for the club, and it has the support of the School Council & Governors.  In the Head’s words “.. School Council was both intrigued and extremely keen about forging a link with the rotary club. ..We spoke about what it means to be a good citizen and the importance of people giving their time freely and enthusiastically to help others.  My governors too are keen to explore a partnership with yourselves.  I think it could be very innovative and fruitful.”

The school is also planning to operate a new school radio station (which could help our Youth Speaks competition?).  The Rotary Club is examining the opportunity to sponsor this initiative by funding some of the equipment and would get regular public acknowledgement “on-air” which could help spread the word about Rotary, but this is still all work in progress.