The first round winners of the 2015 Youth Speaks Competition. 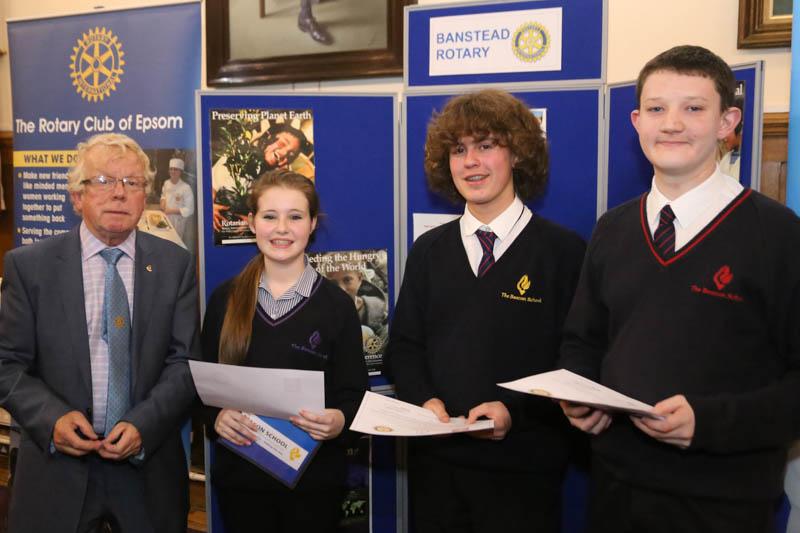 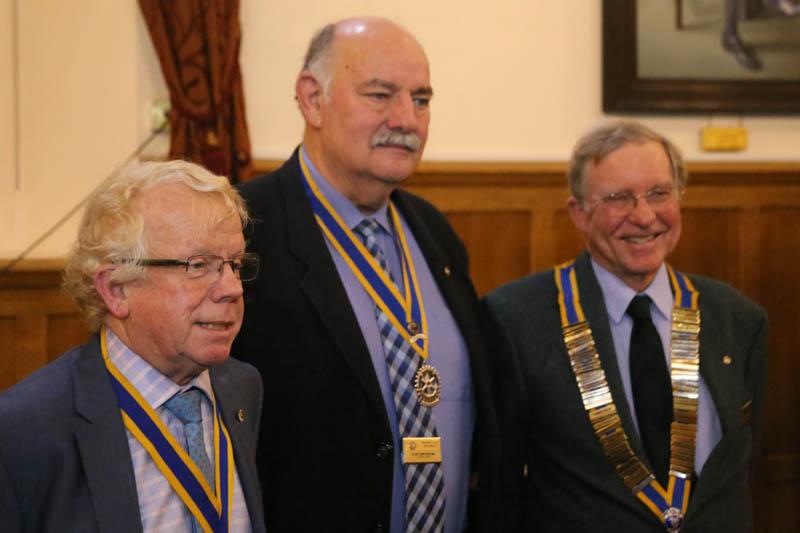 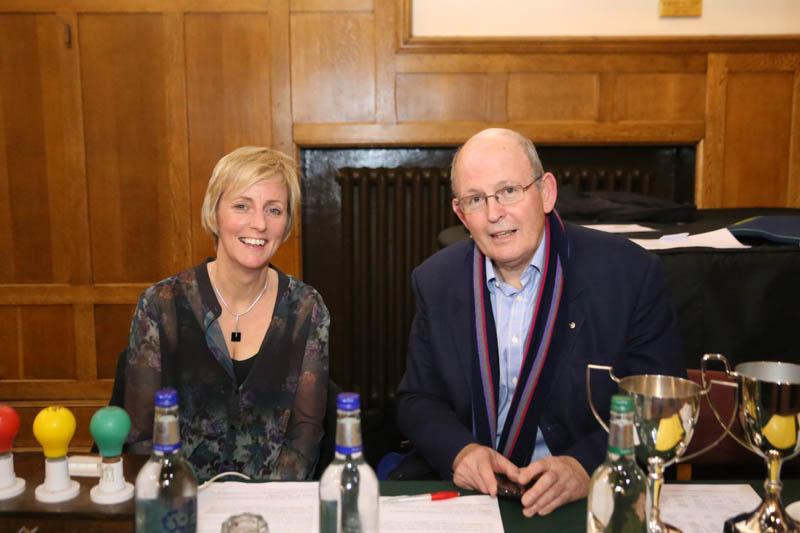 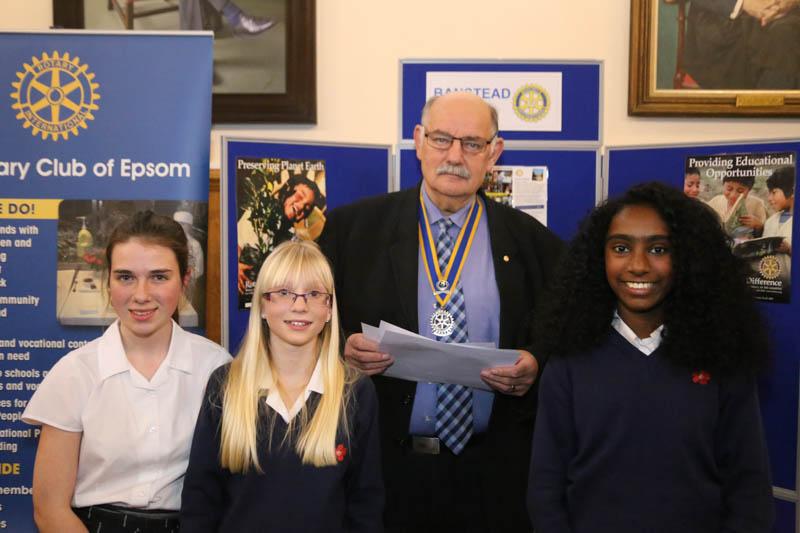 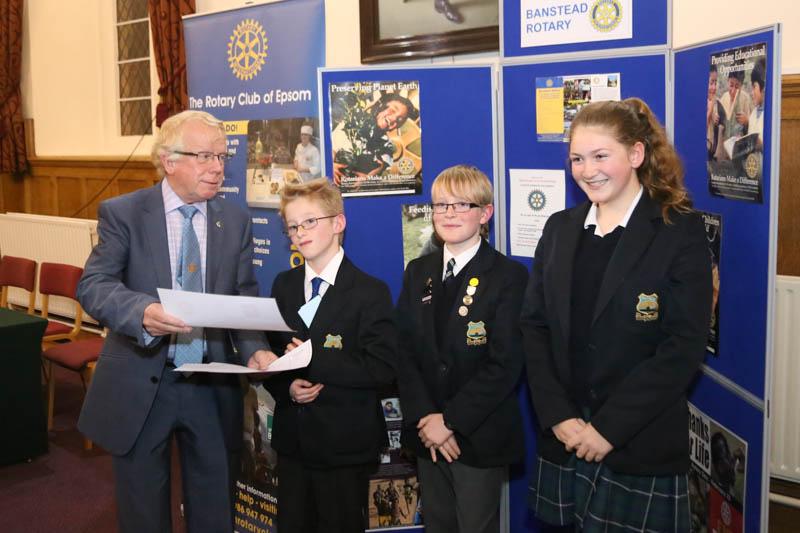 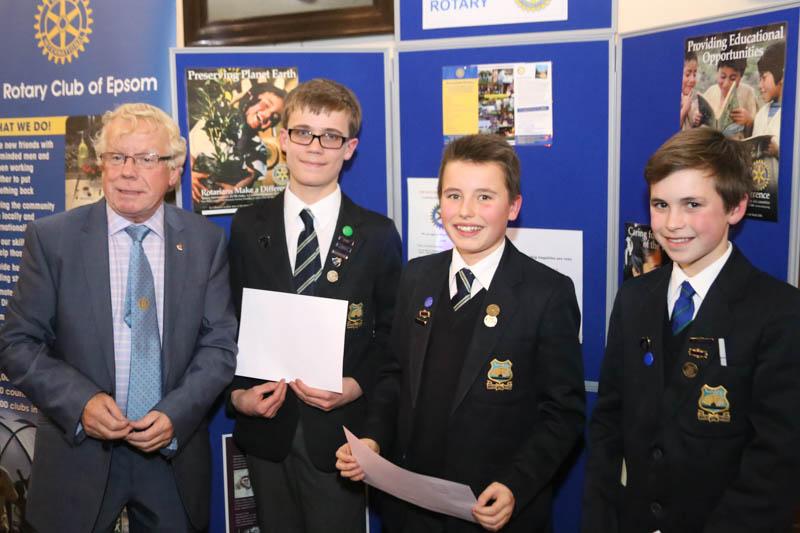 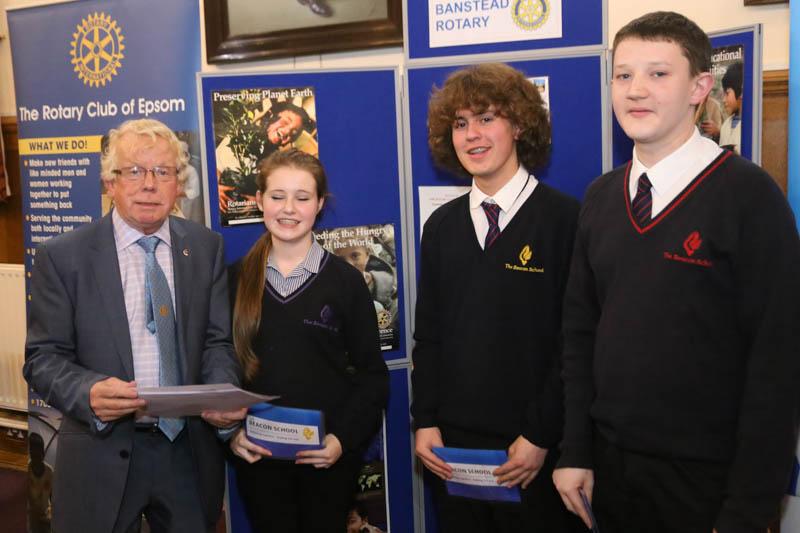 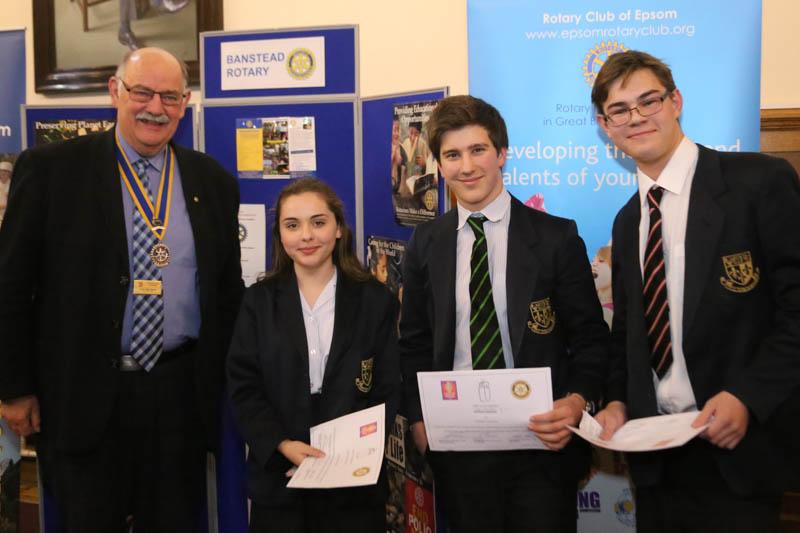 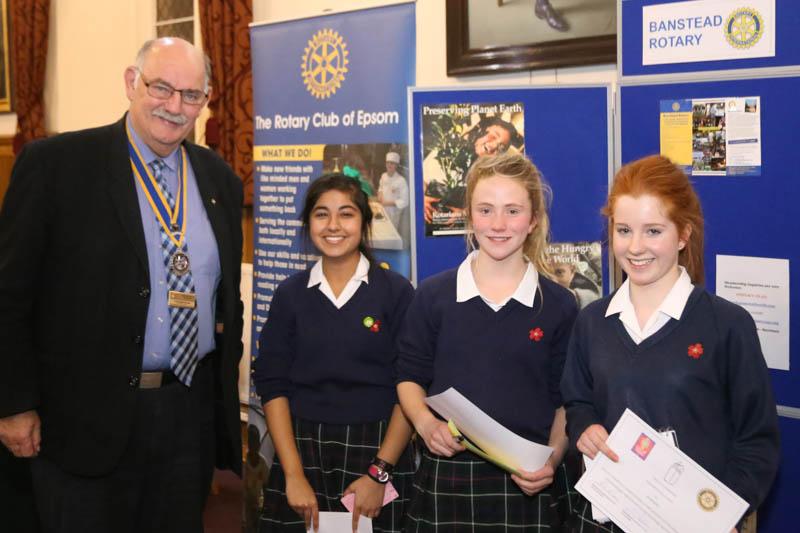 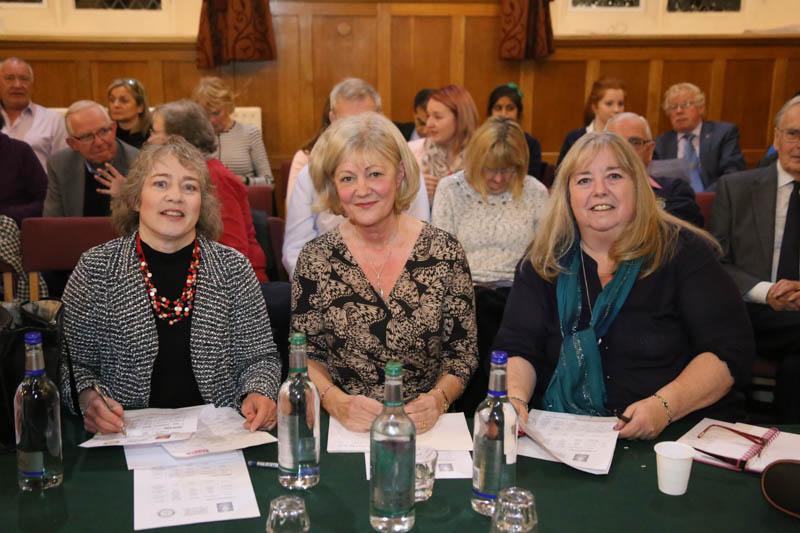 This meant that three teams competed for the Intermediate prize and three for the senior prize.  The teams were all very strong and it soon became clear that the judges task was not going to be easy.  The audience was mesmerised by the eloquence and the knowledge of the speakers and all agreed that they would not have been able to perform to this level when they were that age.

As with all these competitions, there has to be a winner and, in the intermediate section, one of the two teams from Aberdour took first place (Conor Frow, Amy Hirtenstein and Charles OByrne) talking about Your Choice.  In the senior competition The Beacon came first (Luke Arscott, Courtney Harrington and Christopher Muller) talking about Autism and its effect in society

Huge thanks are due to Epsom College for organising the event (and providing splendid catering), to the judges, the organisers, the audience and of course the young people who competed.