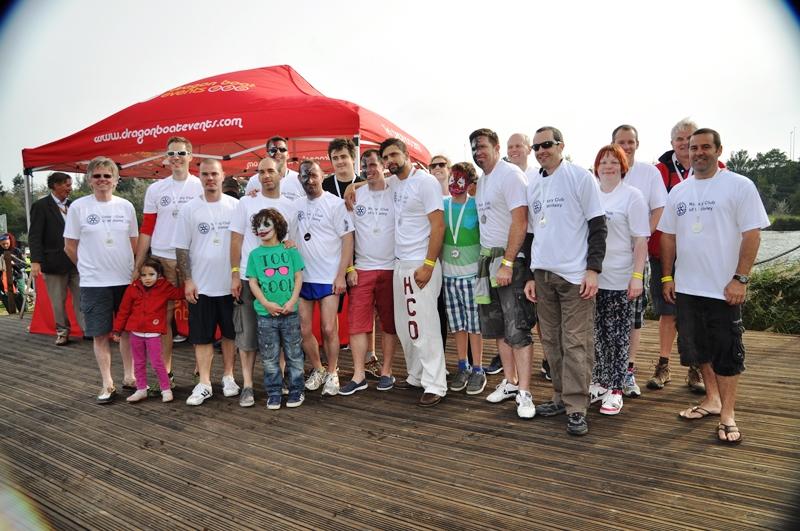 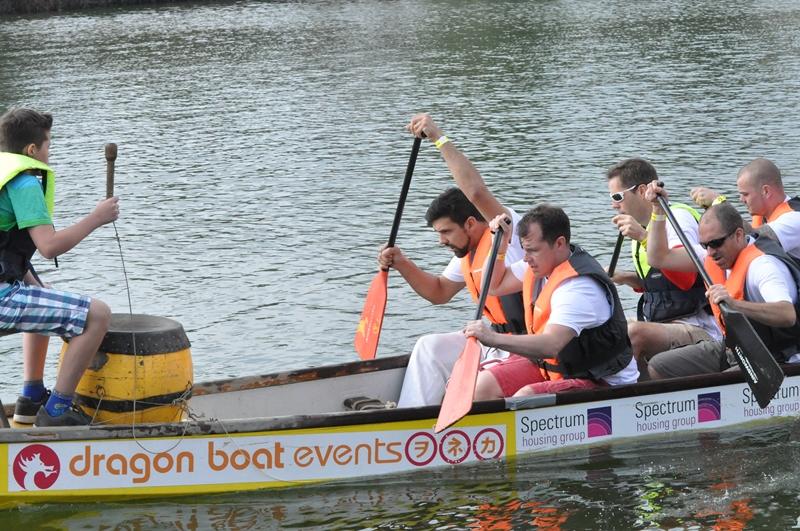 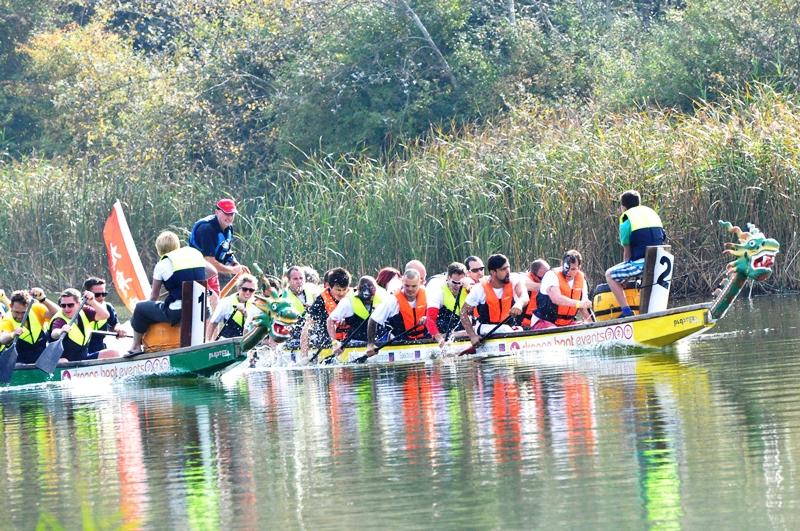 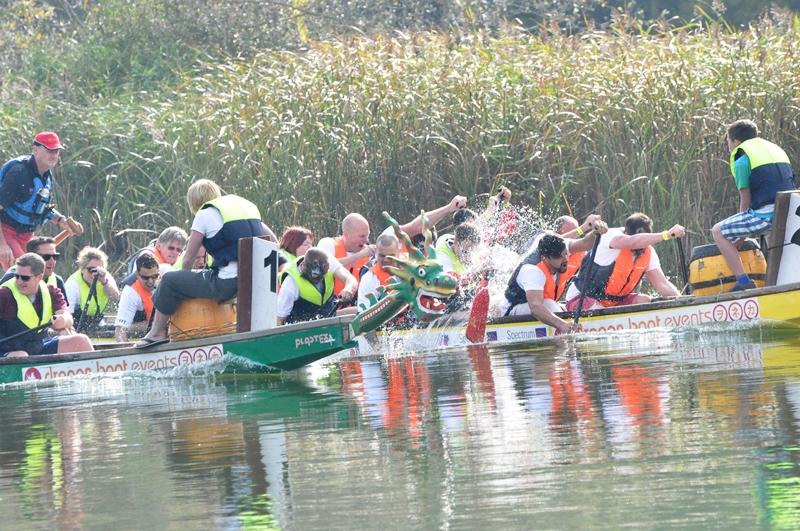 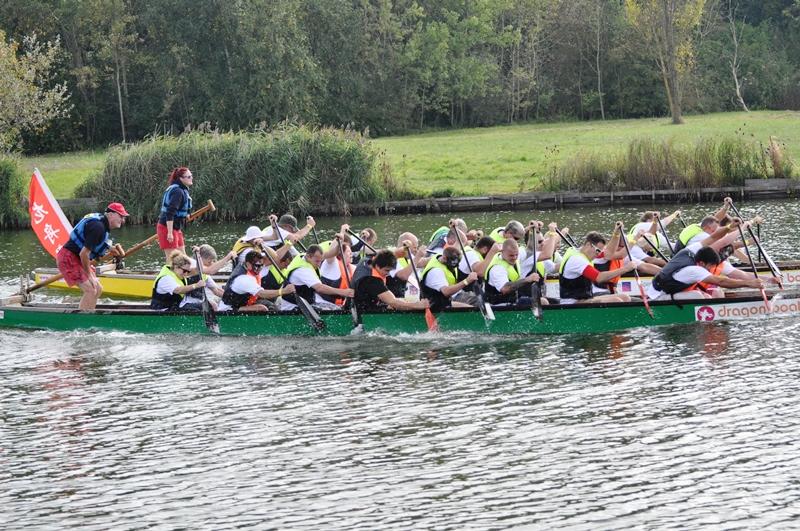 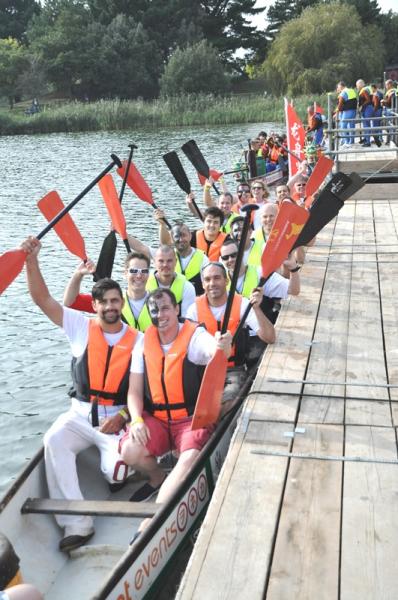 Over the last five years Whiteley Rotary Club have supported the Portsmouth Dragon Boat festival and raised substantial sums of money for local charities. As well as raising money for charaty Whiteley have achieved considerable success in the Sunday Championship having been runners up twice and Championship winners twice in the last four years.

This year though finding it a challenge to fill the boat with rowers at the last minute we were able to complete the team. Though under-rehearesed the team managed to put up the fastest times in the competition and came in as runner up in final race only being beaten by a split second at the tape.

Congratulations to the rowers and the support team who put on food and drinks as well as providing very vocal support.