Making a Production out of it

The majority of club members, their partners and friends, visited the new Royal Opera House Workshops to experience this great institution. 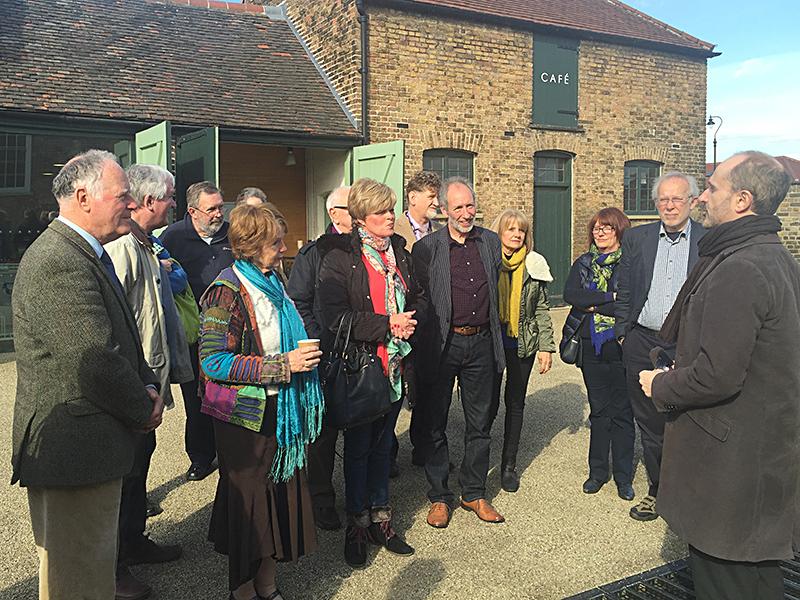 Making a Production out of it

Tour Party two and the guide 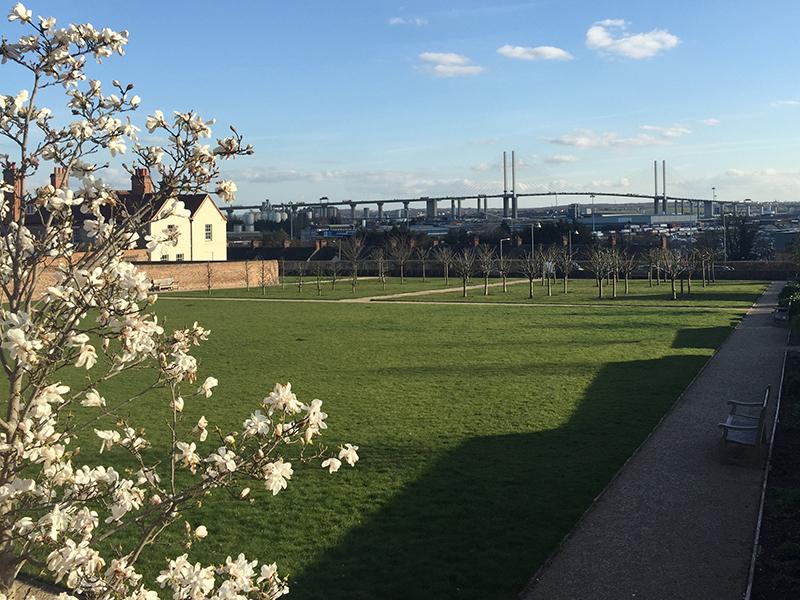 In the shadow of the bridge a view from the grounds 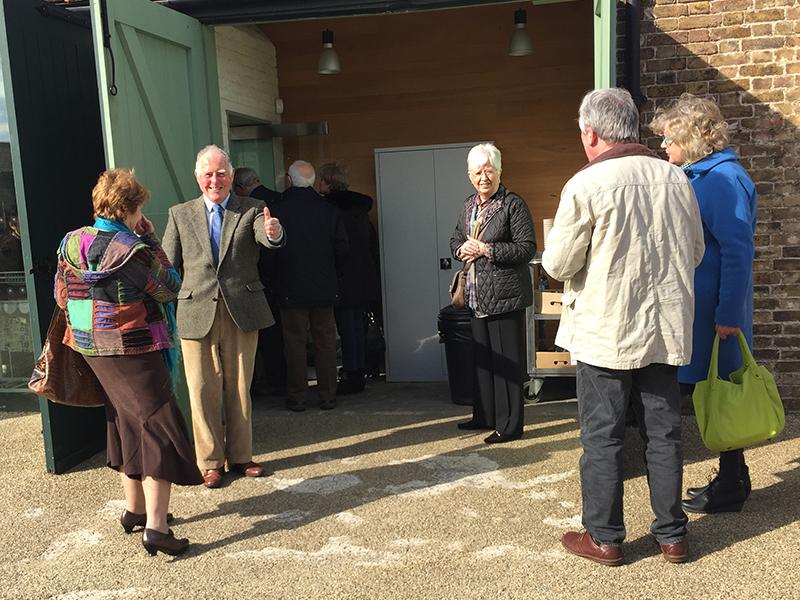 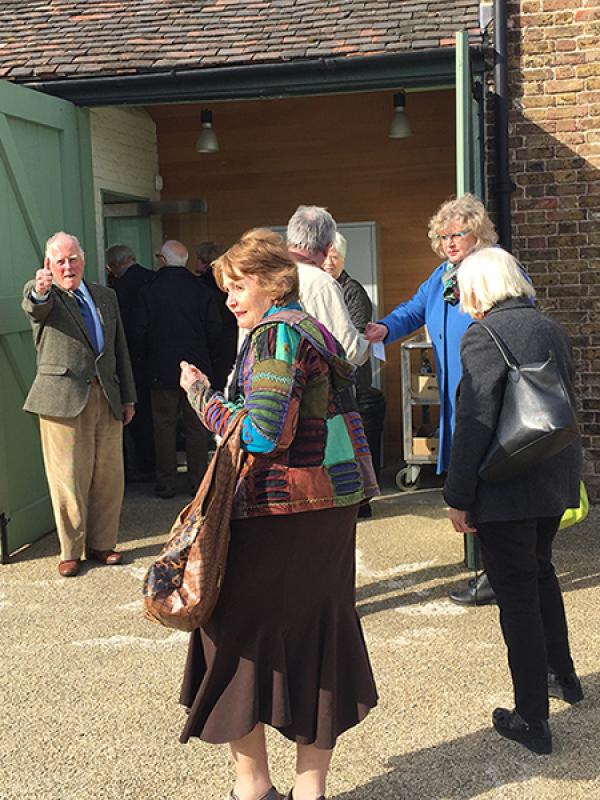 Its going to be a good day 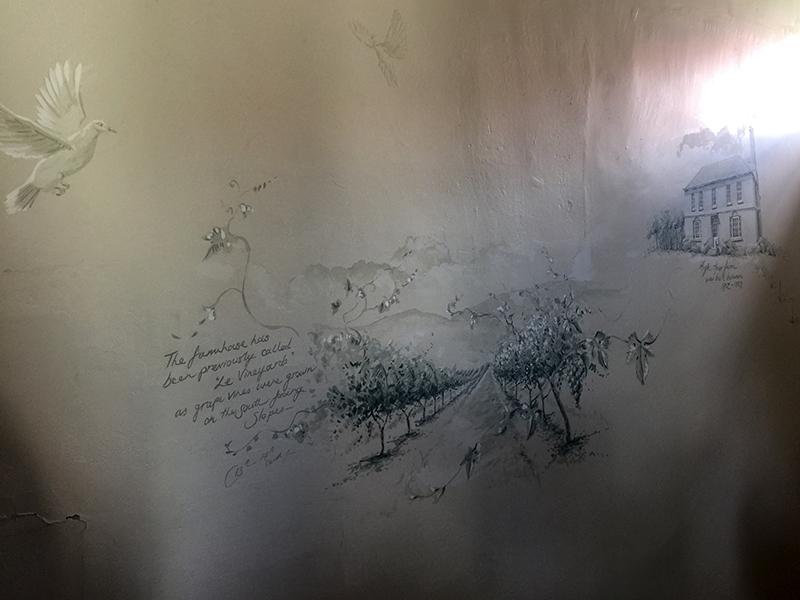 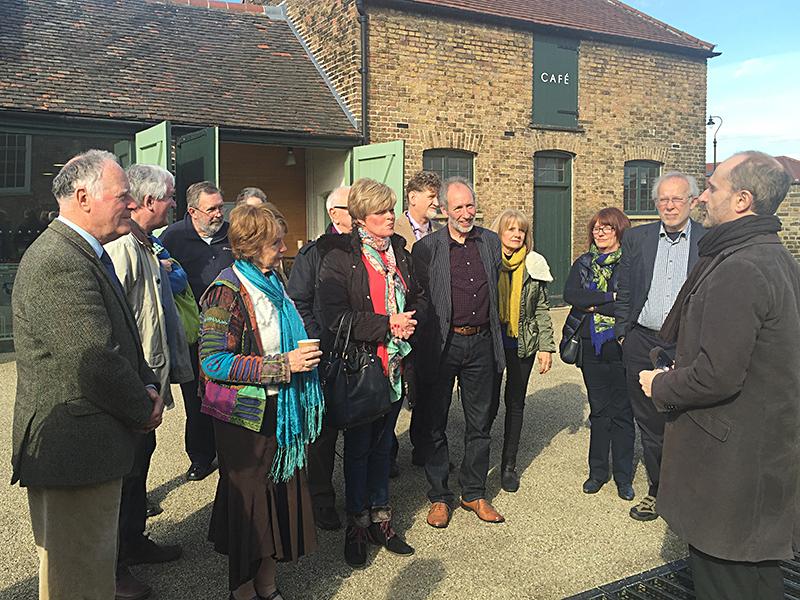 Background information from the Guide 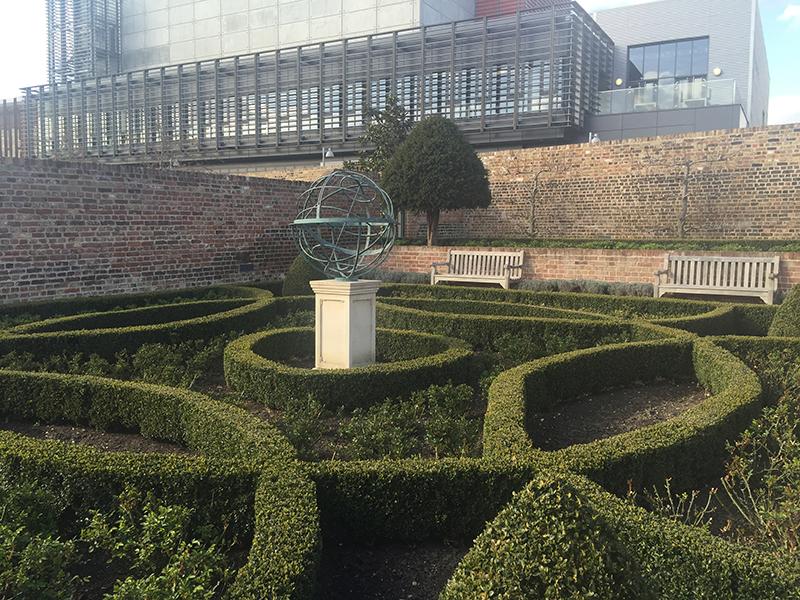 The Knot Garden and the Backstage Centre 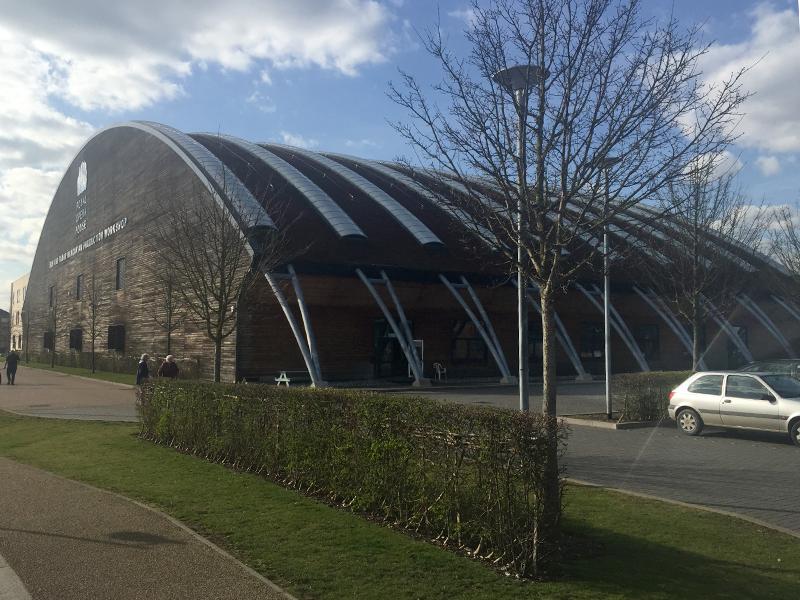 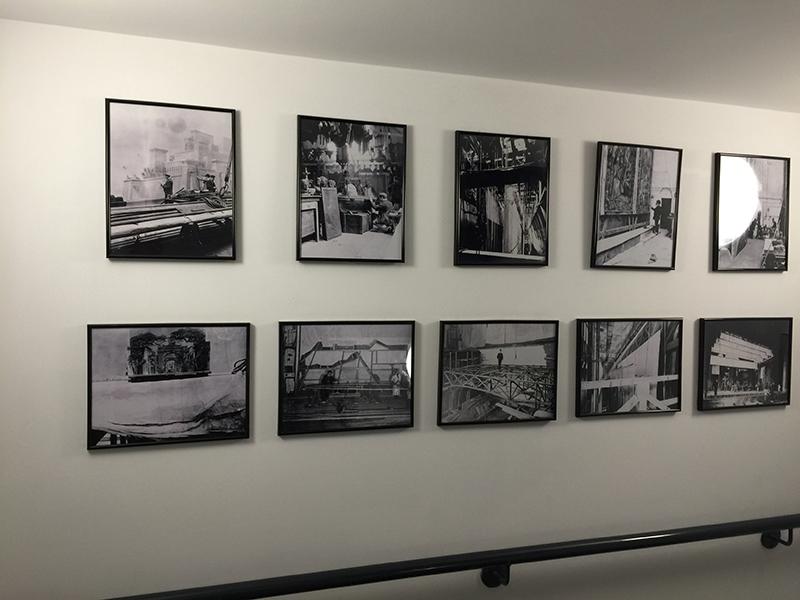 Initially located on the site of the Olympic Park, the Royal Opera House (ROH) Workshops moved to Becton and finally to their new home set in the High House Production Park at Purfleet in the shadow of the Dartford Crossing but also amongst Grade 2 listed buildings.  The workshops are a partnership with South Essex college.

This was where 33 members of our club with partners and friends assembled on Friday March 27th for two guided tours of the grounds and workshops.

What is here? Apart from the Grade II listed Barns, Dovecote and Mansion House, and the knot garden, there’s the ‘Backstage Centre’, the new Costume Centre (opening later this year) which will house 60% of the ROH’s costumes and be the centre for a BA course in Costume Design, and the main Workshops.

The Backstage Centre contains a workshop, a recording studio, runs classes and has a 725 sq. metre rehearsal space.  Many artists rehearse here prior to appearing at the O2 Centre.  “We’ve had everybody here at one time or another” said one of the staff, “Leona Lewis, David Cameron, Ed Milliband, etc.”

But they are most proud of the main workshops, which, like the new Costume Centre, was made possible by sponsorship from Bob and Tamar Manoukian.  It is a very ecological building, with a geothermal heating and hot water system, a “living roof” and clad in cedar wood.  Inside it’s an enormous space with a huge scenery manufacture space, a carpentry workshop and a large painting space supporting floor-based horizontal painting and vertical-hung painting on a huge scale.  We saw an enormous vertical hanging of Queen Victoria for a forthcoming ENO production of the Pirates of Penzance, and even soil (actually - coloured pieces of foam) being spread on the floor for another production of ???????

And it’s all built by 36 highly skilled craftsmen and artists.

“When do you think we start planning a workshop?” asked the guide, “5 years before opening!”  Yes, the production plan is put together 5 years in advance, to get the artists in place, and this is when the Box model of the stage and its scenery is first constructed to minute scale so that everything can be tried out on a small scale.  The recipe book of what is needed from these workshops is created 1-2 years in advance, and build starts 2-3 months before opening night.  The scenery is all transported to Covent Garden on six purpose built lorries (24 tons per load and up to 6.5 tons per pallet) with 5 weeks to go, and assembled in the last week.

What a facility!  What dedication!  What a great day!