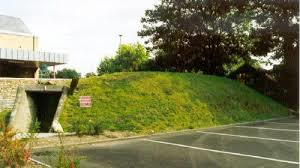 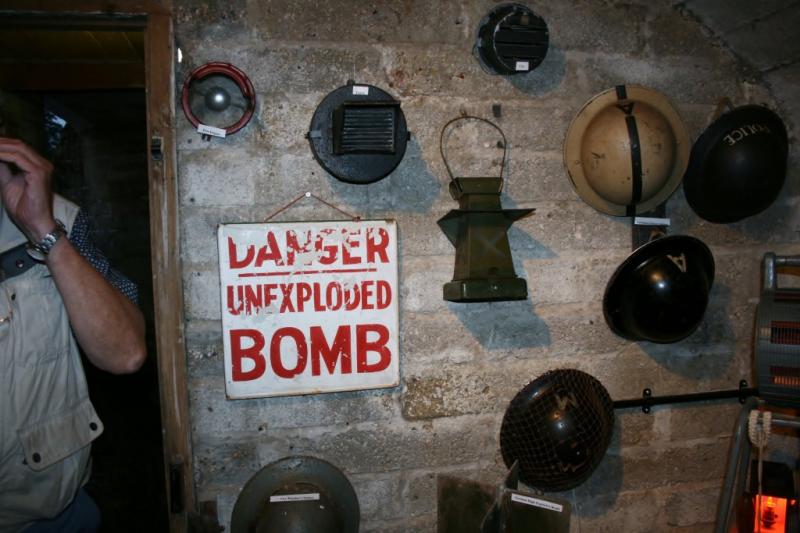 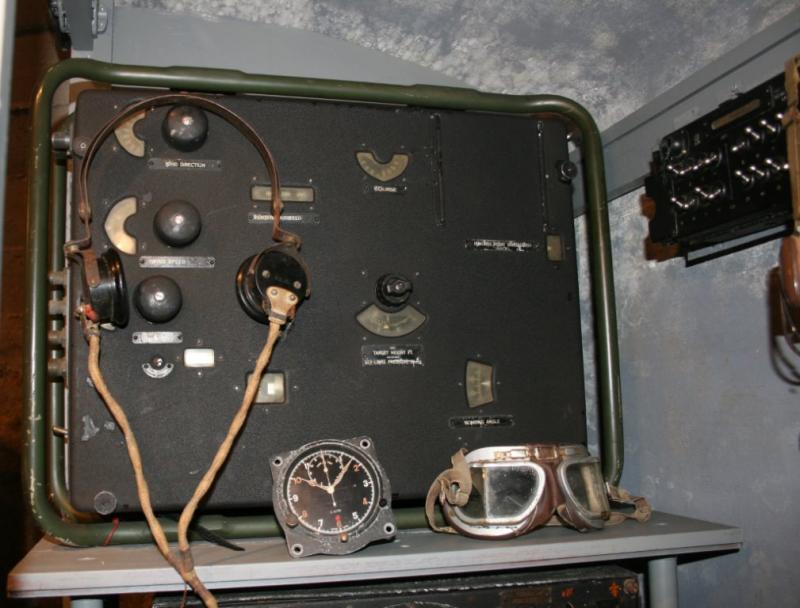 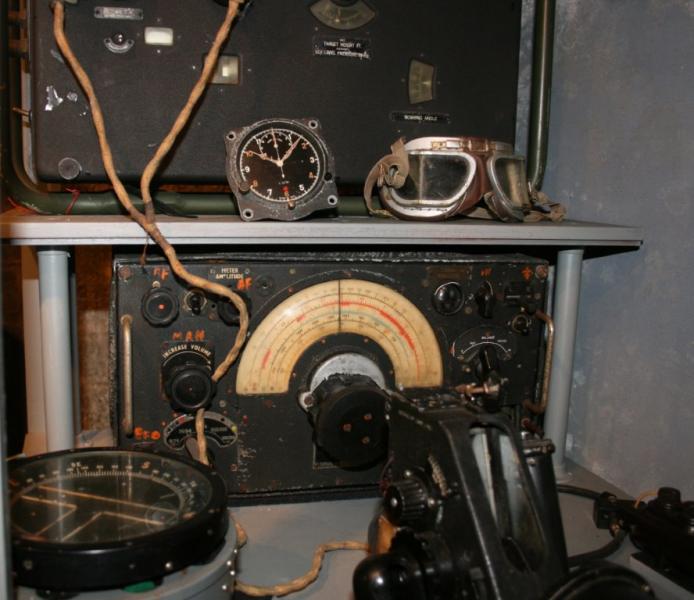 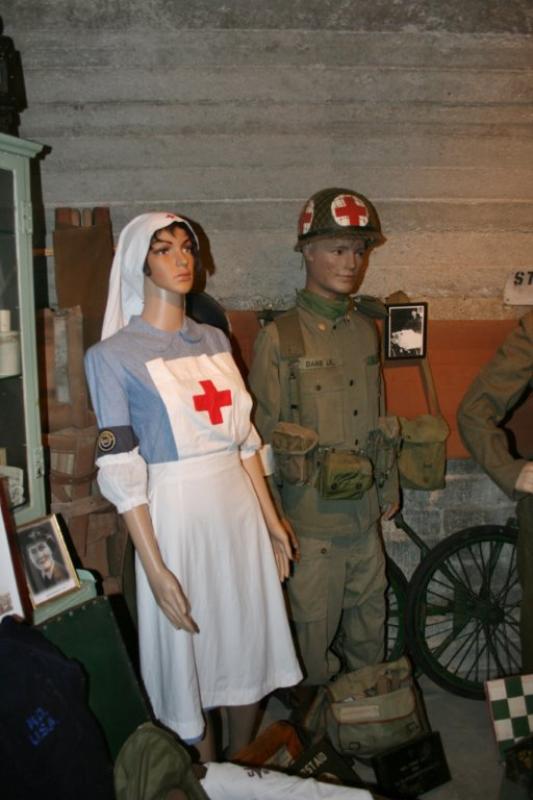 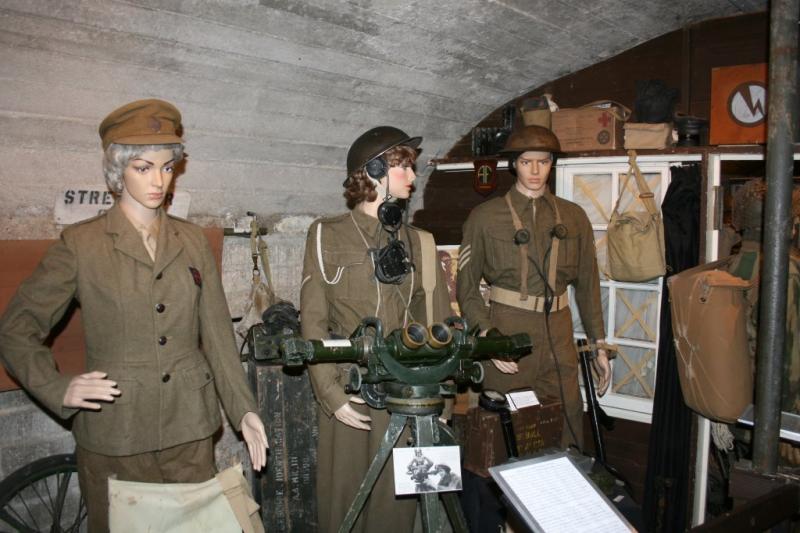 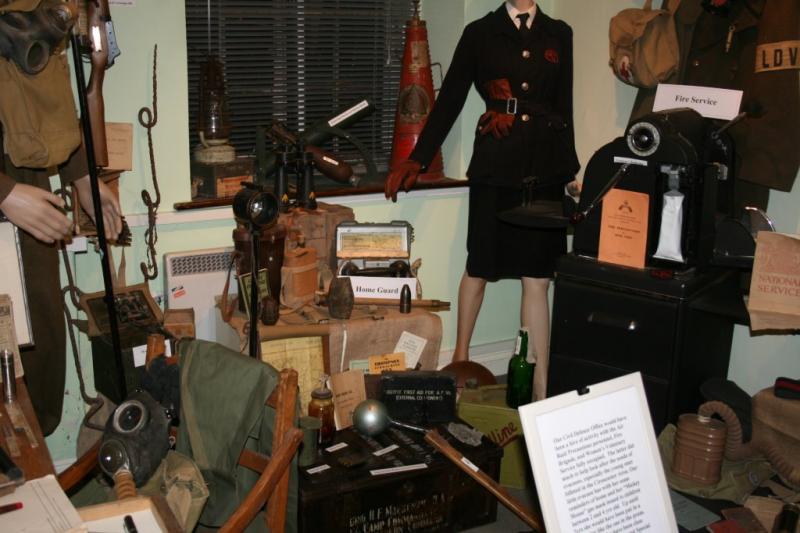 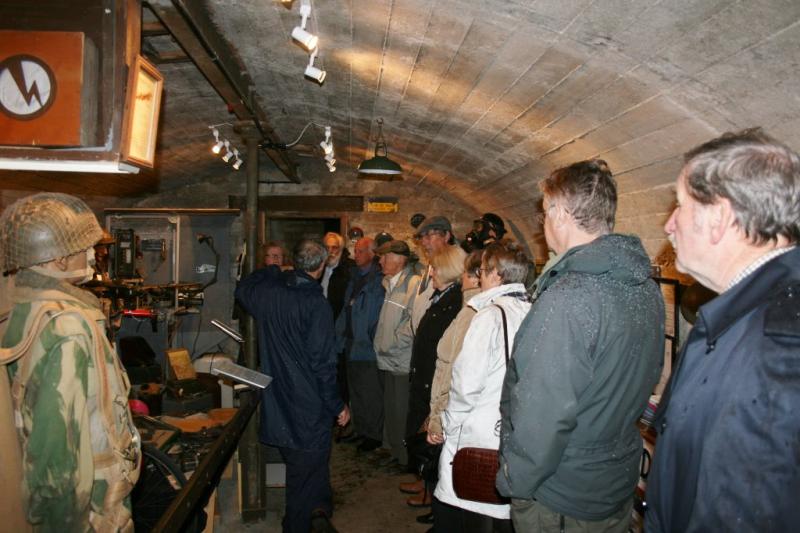 A group of 10 visited the confined space of the underground air raid shelter attached to the then Cirencester Hospital on Sheep Street.

We were shown round by trustees and volunteers Peter and Bill, who have collected and formed a museum of Second World War memorabilia both military and civilian donated by many visitors all with a personal story to tell.

There are artefacts of RAF, army, home guard, medical and home domestic to tell a story of the ingenuity and forebeafance of people during the war. The exhibition has two rooms in the old hospital, a building under threat of demolition and redevelopment.

The museum is free with donations opens on Saturdays during the summer. Educational work with schoolchildren and the elderly are a key element of the work of The Living Memory Historical Association with details on their website www.livingmemory.btik.com

Thanks again to Peter and Bill. The Rotary group enjoyed food and drink at the Black Horse afterwards.