Charities supported in 2014/2015 were presented with cheques following the Rotary of Club of Thame's fundraising work. 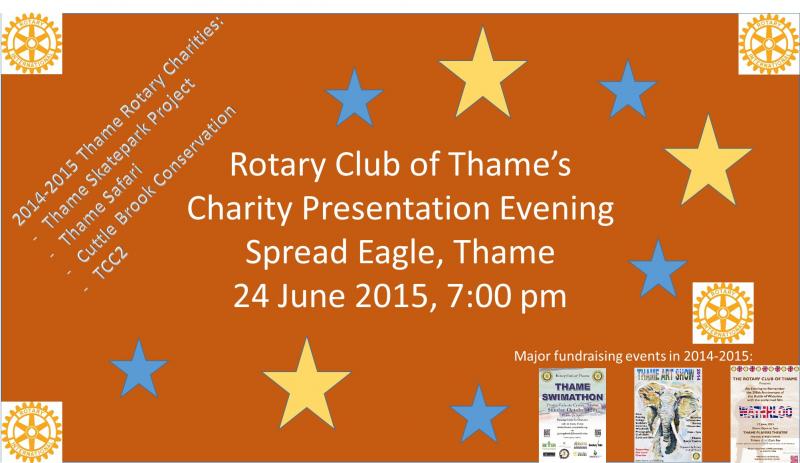 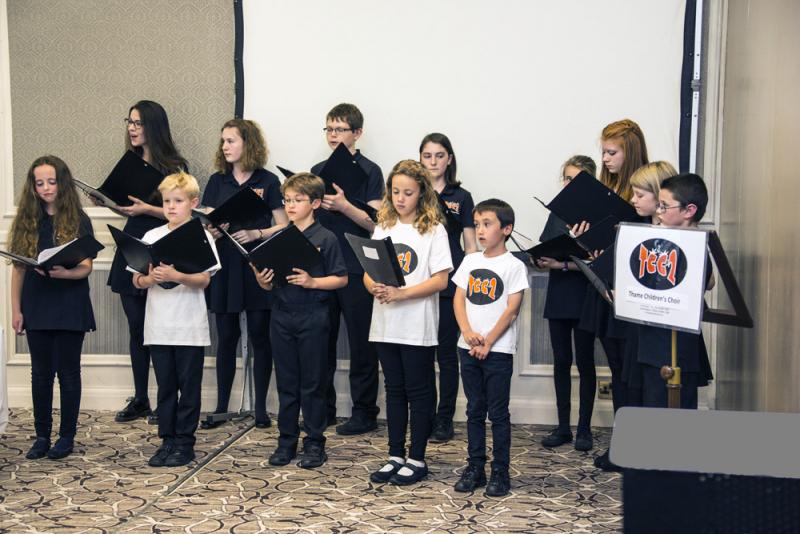 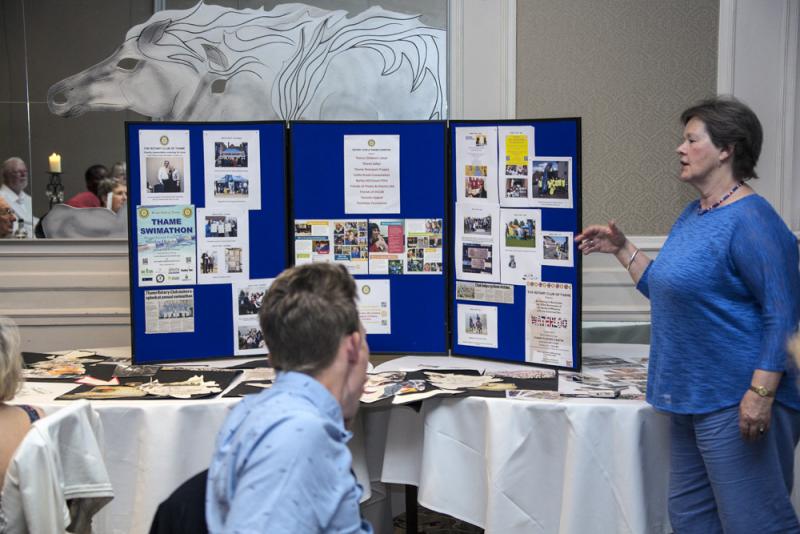 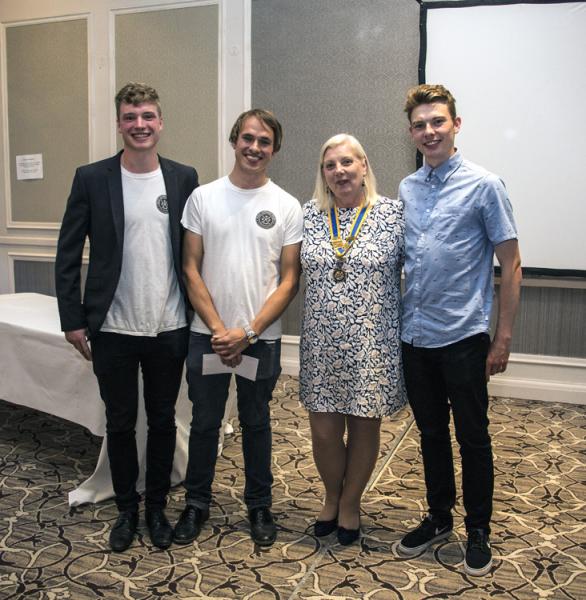 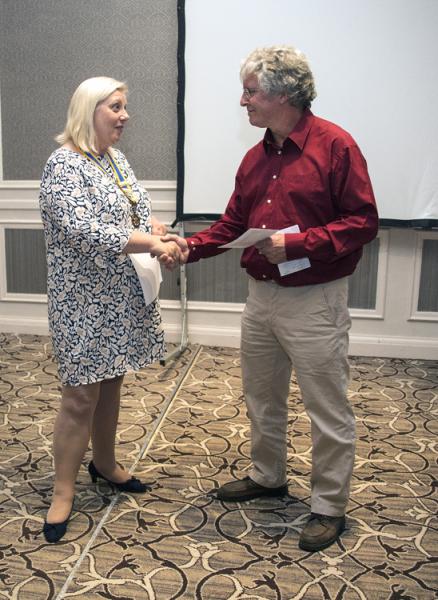