Our involvement with Alzheimer Scotland 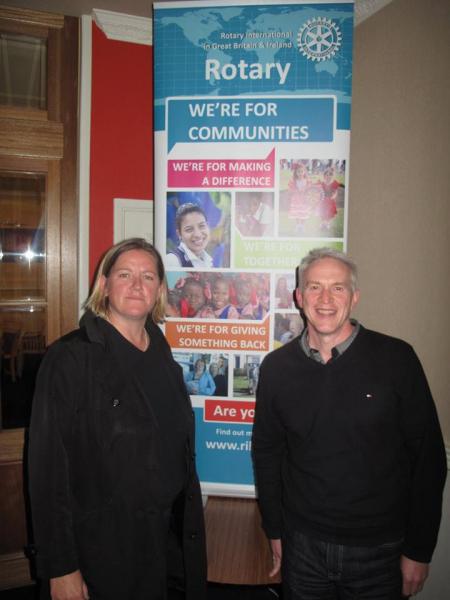 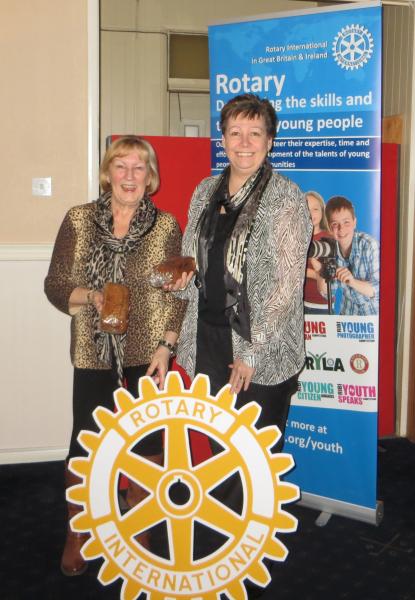 At the end of July 2015, the club had an interesting talk from Abby Parkhouse, a fundraiser from Alzheimer Scotland. She explained the background to the charity, gave us some facts and figures about dementia, and spoke about the challenges faced when dealing with an aging population. It was great to hear that Scotland is at the forefront of dementia care in Europe, and one of the flagship projects is The Bungalow in Bonnyrigg. Many of the club members knew this building as the former home of Bob Stewart, now sadly deceased, one of the founders of our club. The house is now used as a day centre for people with dementia. Several members had experience with family members having used this facility and they were unanimous in their praise. We spoke also about the fundraising which is currently under way to build a new sun room for the Bungalow to extend it's usefulness and enable more people to benefit.

In January 2016 we were pleased to donate a cheque for £500 towards the Bungalow appeal. We also recognised our own member Margaret who tirelessly bakes yummy fruit loaves to sell in aid of Alzheimers Scotland. the photo shows Margaret with Aline Chambers from the charity on the night of the cheque presentation (and of course some fruit loaves!) 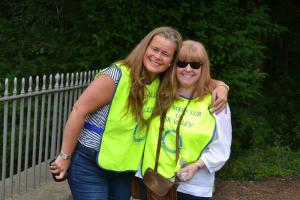 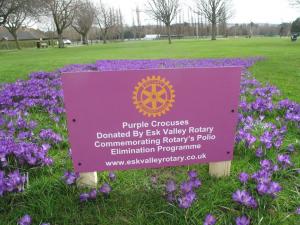 more The bulbs we planted at King's Park 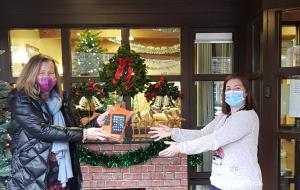 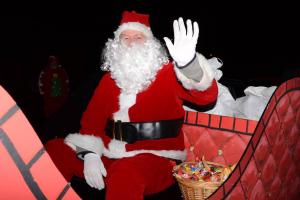 more This Christmas time we have been busy!

more Esk Valley Rotary were delighted to decorate another bike as part of One Dalkeiths initiative to "Decorate A Tired Old Bike". Our dotty bike is situated outside Crystalmount Sheltered Housing in Dalkeith. Our yellow bike is situated at the Toll Roundabout 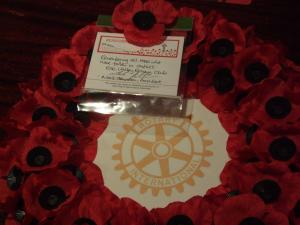 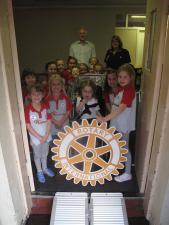 donation of ramp to Rainbows 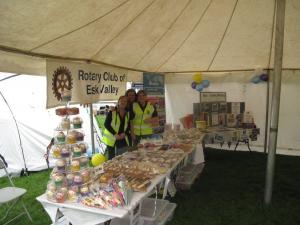 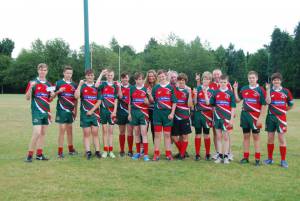 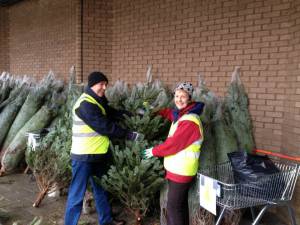 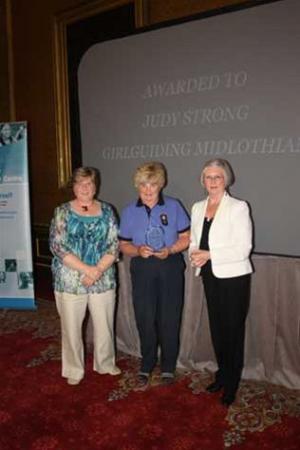 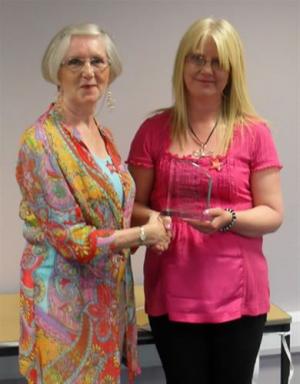 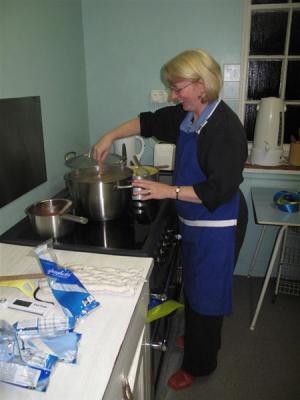 Rotary Cooks Up A Treat In The Woods 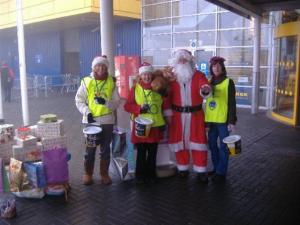 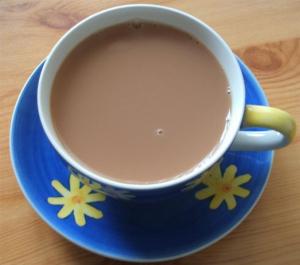 Strong Brew For Rotarians' Tea In The Park 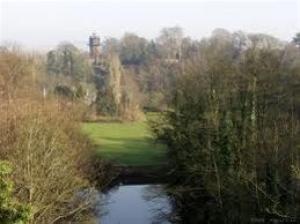 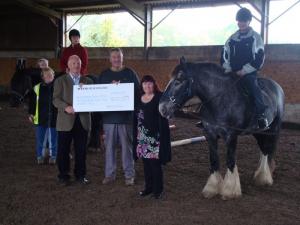 Esk Valley Rotary Focus On The Crocus At Roslin Glen

more Focus On The Crocus 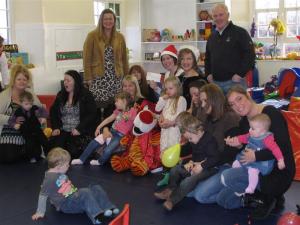 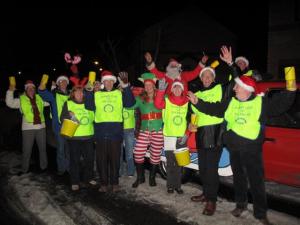 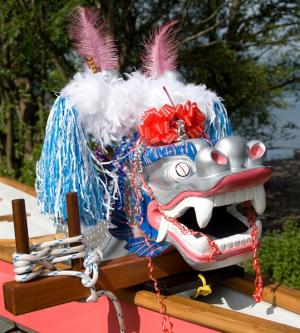 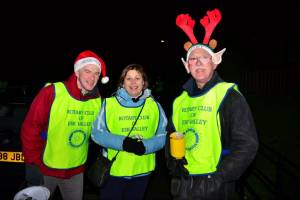 more Santa Collection at Kippielaw & Pathead, thanking to everyone who donated money we raised £466 for Midlothian Young Carers and other Rotary Charities HO HO HO! 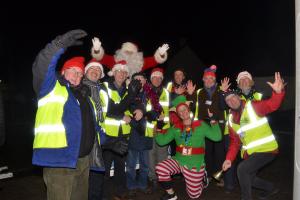