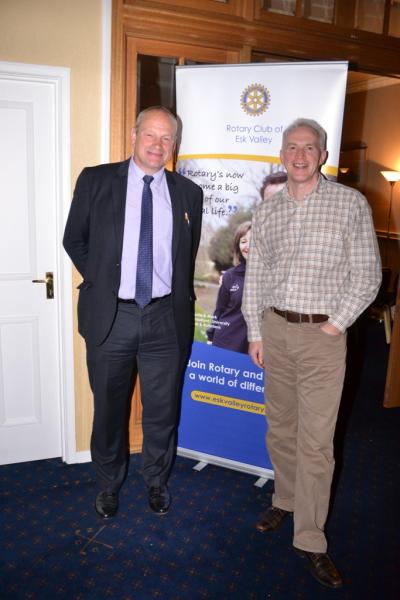 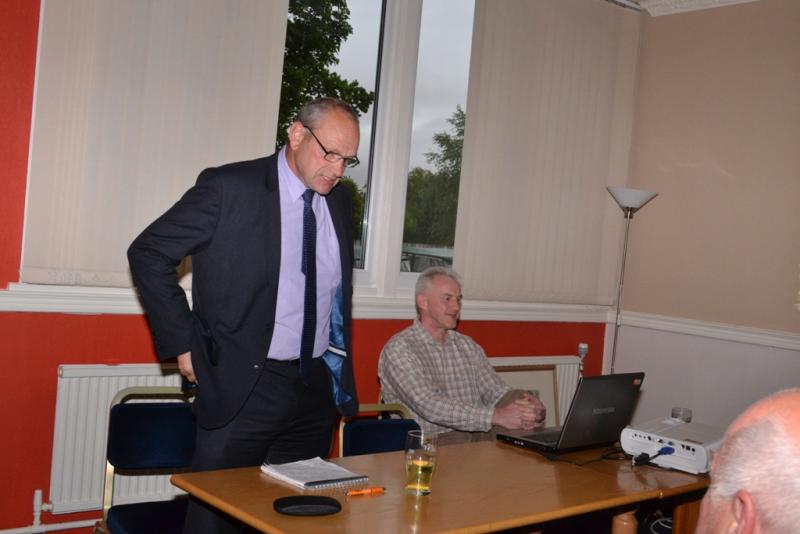 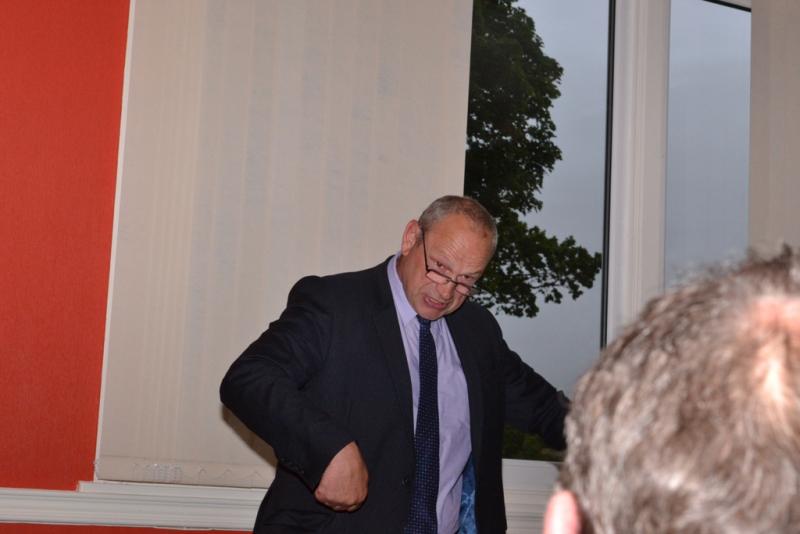 On Tuesday 18th August 2015, members enjoyed an informative and amusing talk by Kenny Milne, former Scotland and British Lions rugby player. Kenny gained 39 Scotland caps over his career and played in some of the best known Scottish teams. He gave us an insight into some of his more amusing techniques for winning a scrum, and revealed some of the coaching methods employed by the legendary Ian McGeechan and Jim Telfer. Most members joined in his reminiscences about the Grand Slam decider against the Auld Enemy in 1990, with Kenny giving the player's perspective of the slow, determined march on to the pitch. Kenny has gone on to develop his career in printing and is still very involved in the game of rugby, both with Heriots RFC and with the Sportsman's Charity 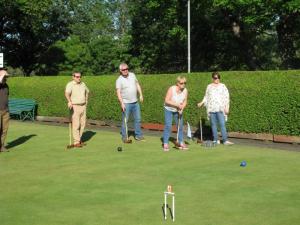 more Trip to the Meadows June 2015 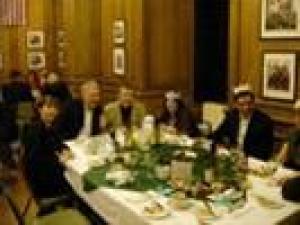 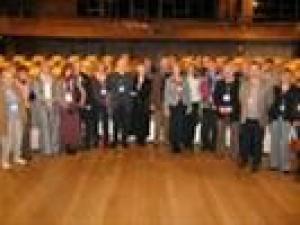 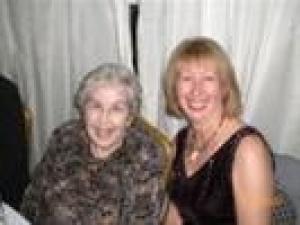 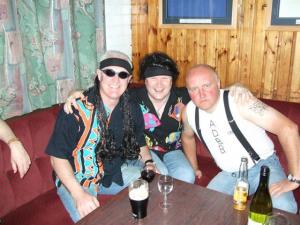 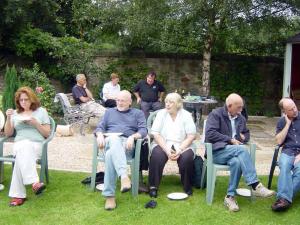 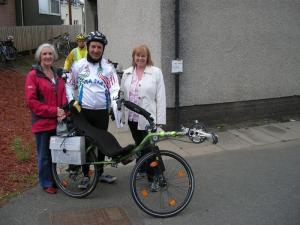 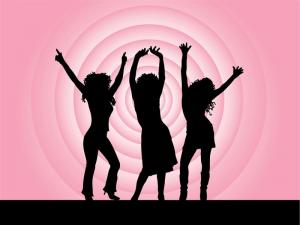 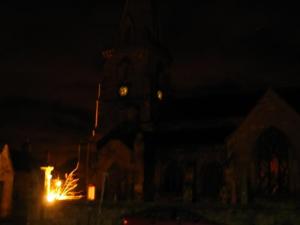 more Nightime walk round Dalkeith & Supper at The County Hotel. 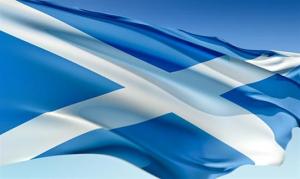 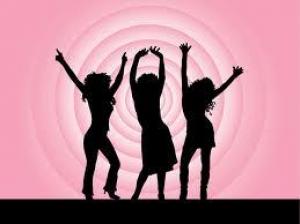 Rotarians Have A Ball At Rugby Club Pink Disco 2009 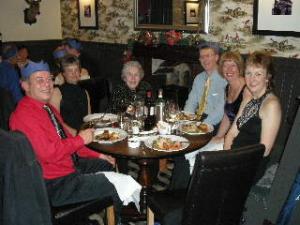 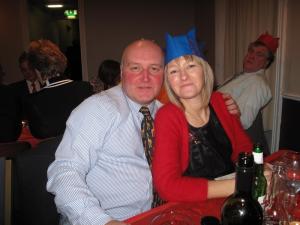 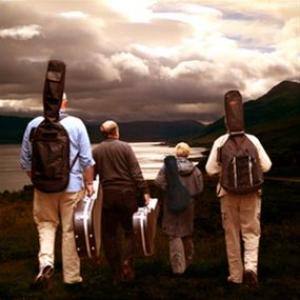 Christams Party at The Jusinlees Inn 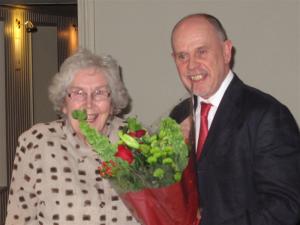 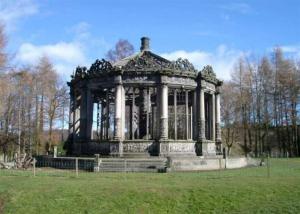 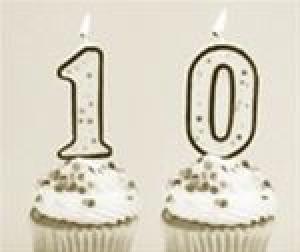 more We are 10 years young and are celebrating with a Dinner Dance at Newbattle Abbey, please save the date - details to follow!