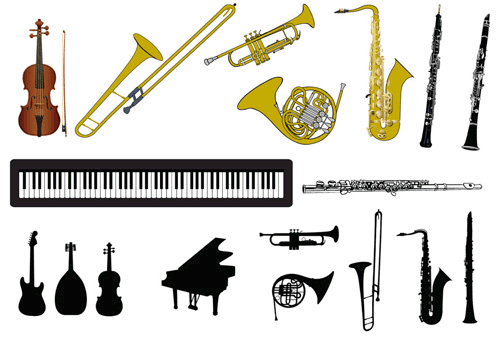 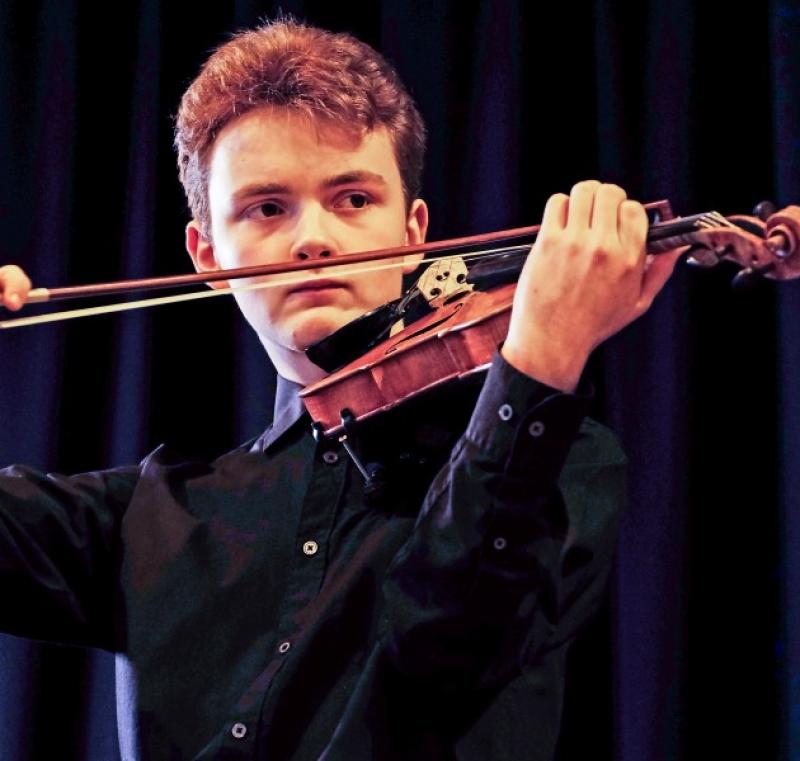 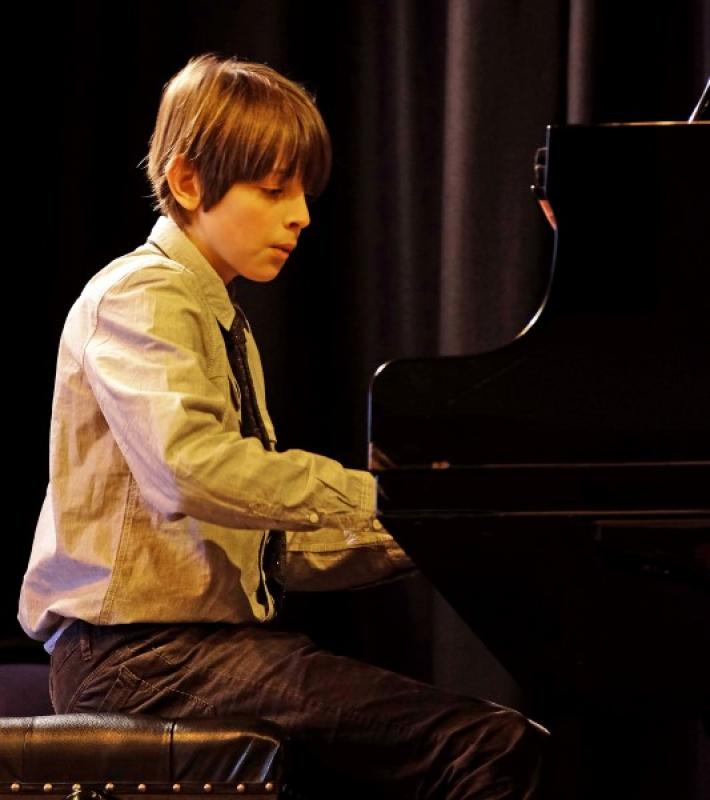 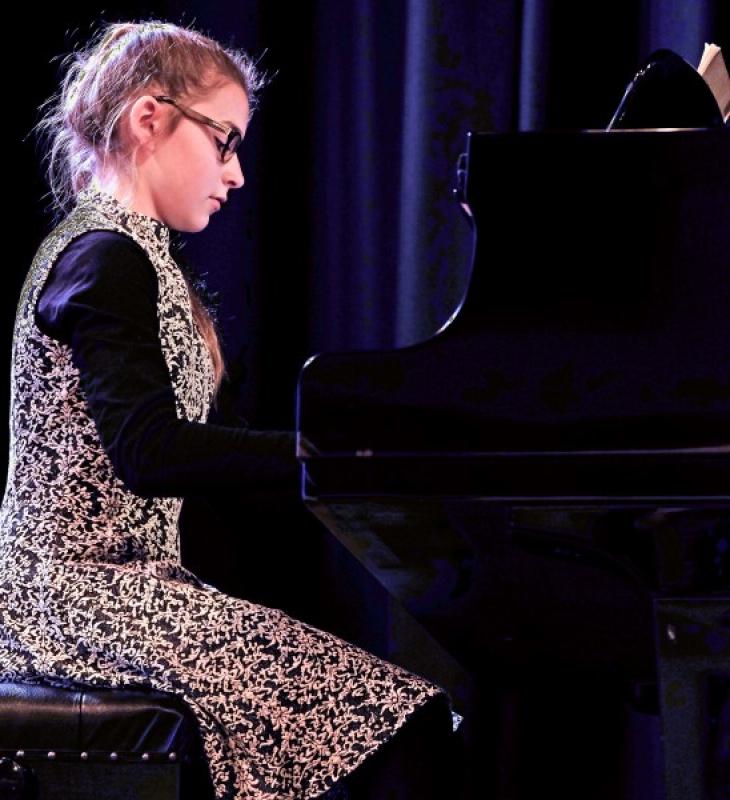 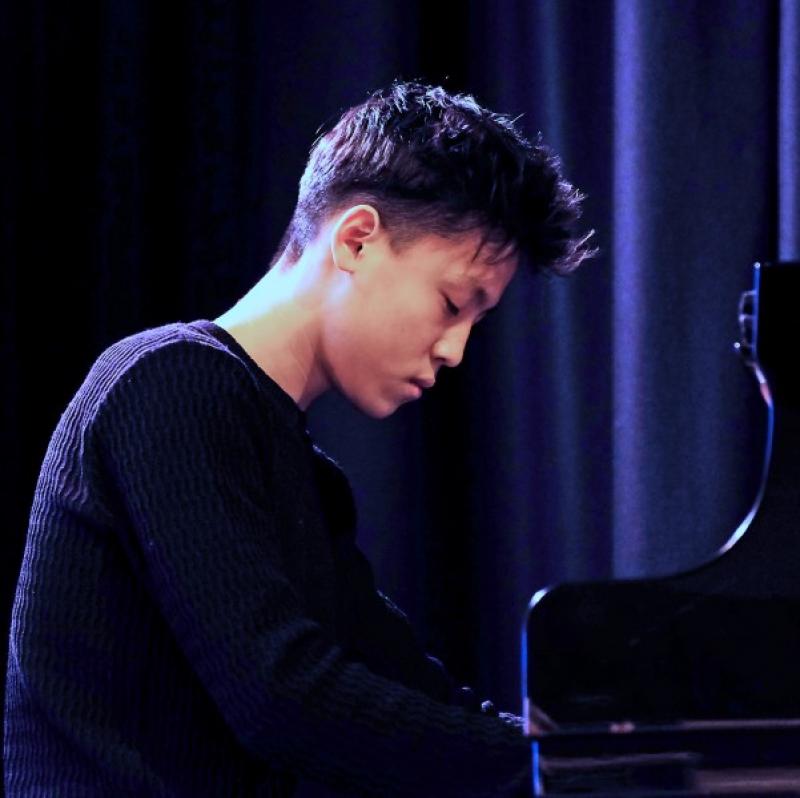 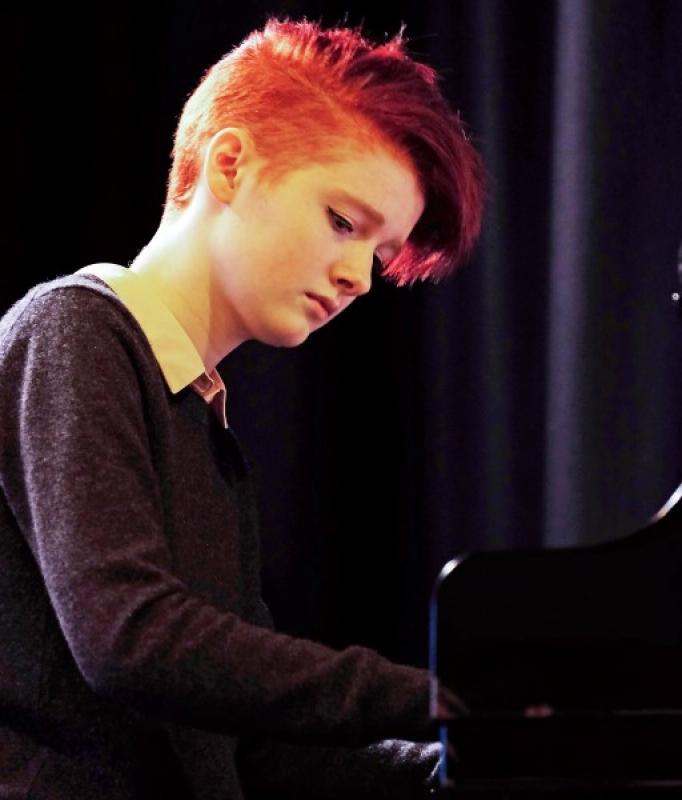 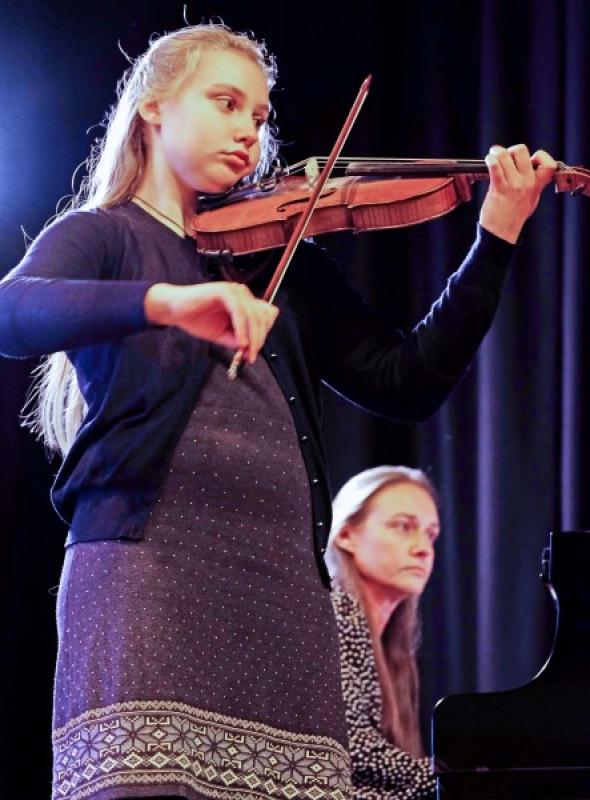 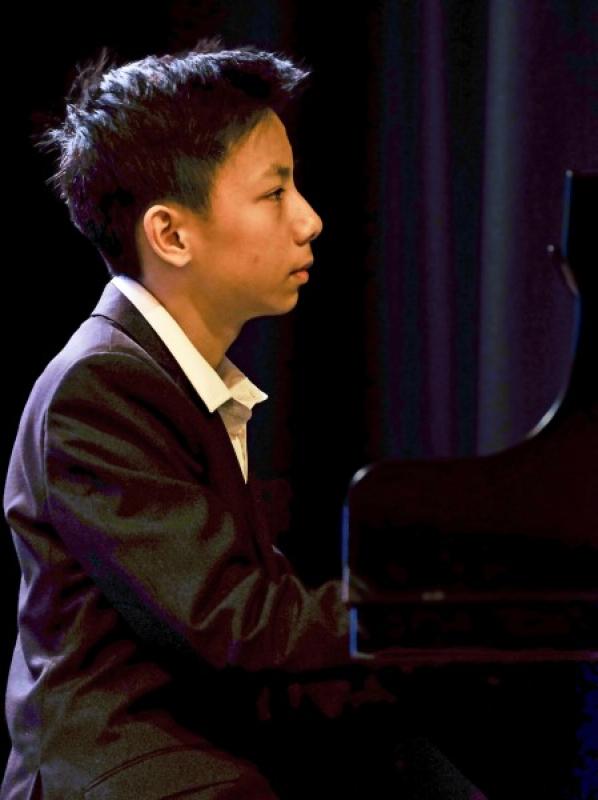 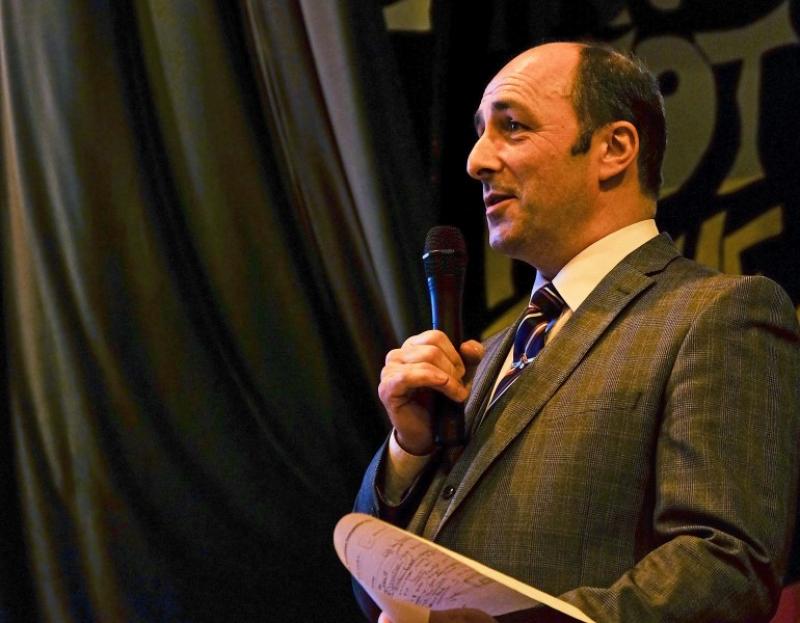 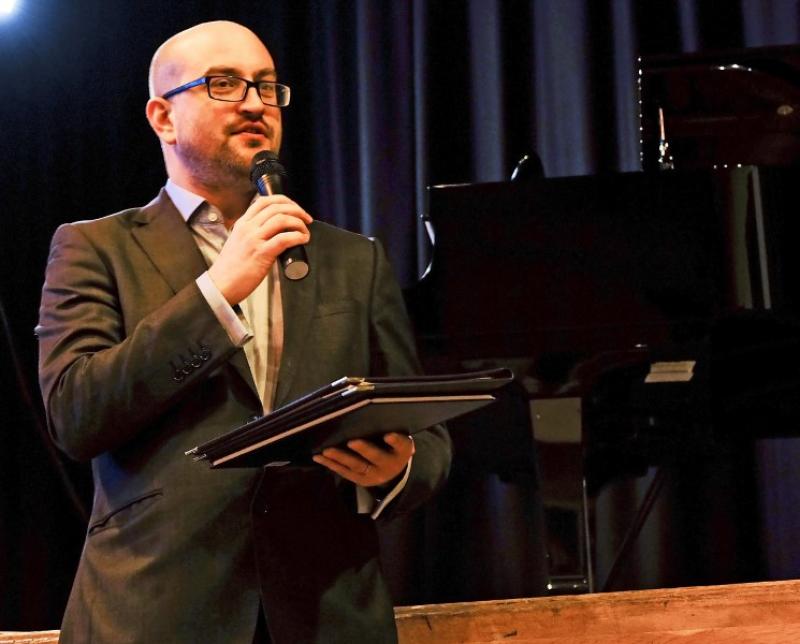 2nd Heat of the Young Musicians competition,  held in the beautiful surroundings of Westonbirt School for girls.

This was for Strings and Piano and attracted seven contestants, five for piano and two for violin.

All the contestants displayed the unbelievably high standard that this contest attracts, and the whole afternoon provided a level of entertainment that would be hard to match in any other way.

The two judges, our by now familiar Mike Castle (Piano judge) and newcomer Dominic Jewel (Violin judge) had the usual unenviable task of determining the placings.

They each gave their fair, technical and presentational critique, laced with much praise and encouraging comments and then delivered their adjudication.

First place for piano went to Edwin Ward, who at I think 13 years old, gave, I thought, an incredible rendition of a Mozart piano sonata, followed by a contrasting performance of Harry Warren's September in the Rain.

Then Jasmine Chiswick and Man Ho Hui  were placed joint second for piano.

For the string (violin) section, Daniel Harding was placed first, with his choice of J.S.Bach's Violin Concerto in A minor and an arrangement of a Chopin Nocturn.

We look forward to seeing the above winners, competing in the Final at Wycliffe College at 3.30 pm on Sunday 21st February.