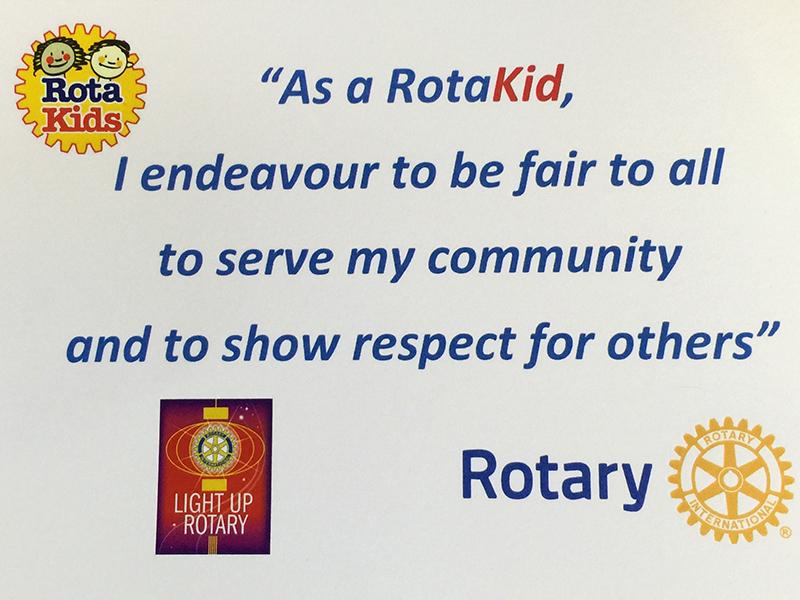 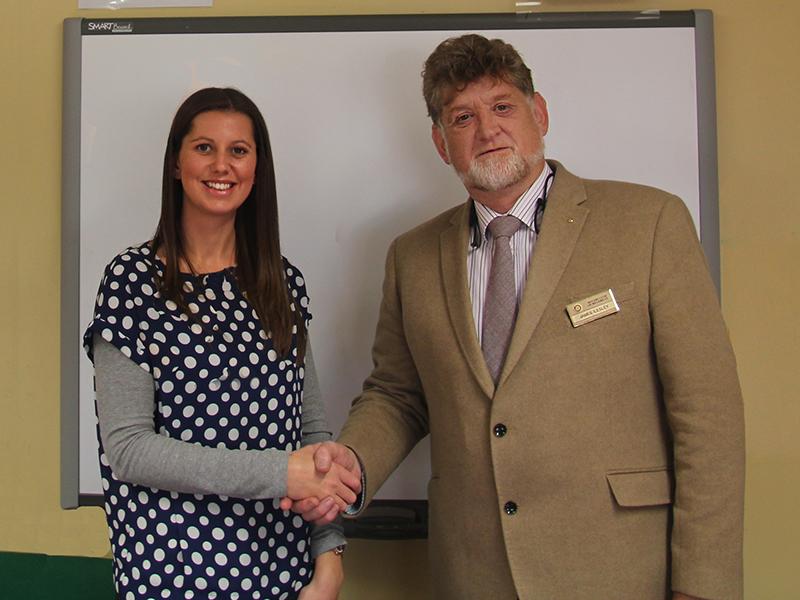 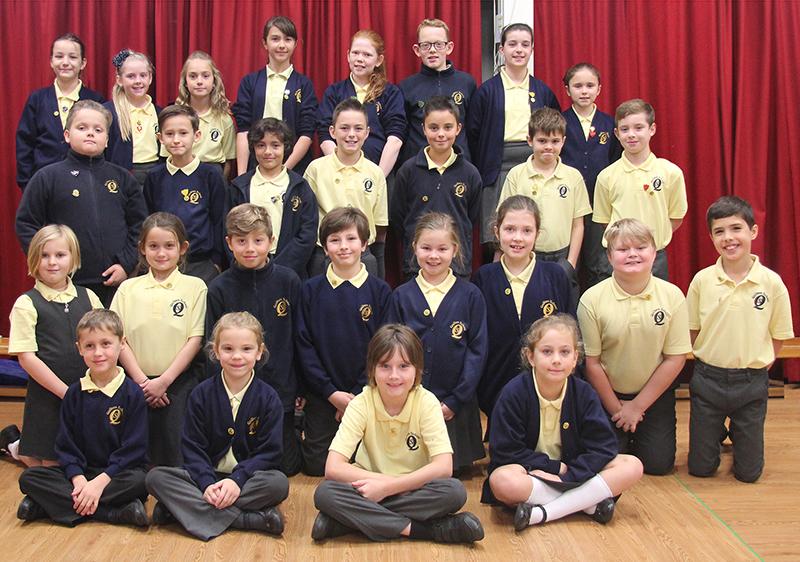 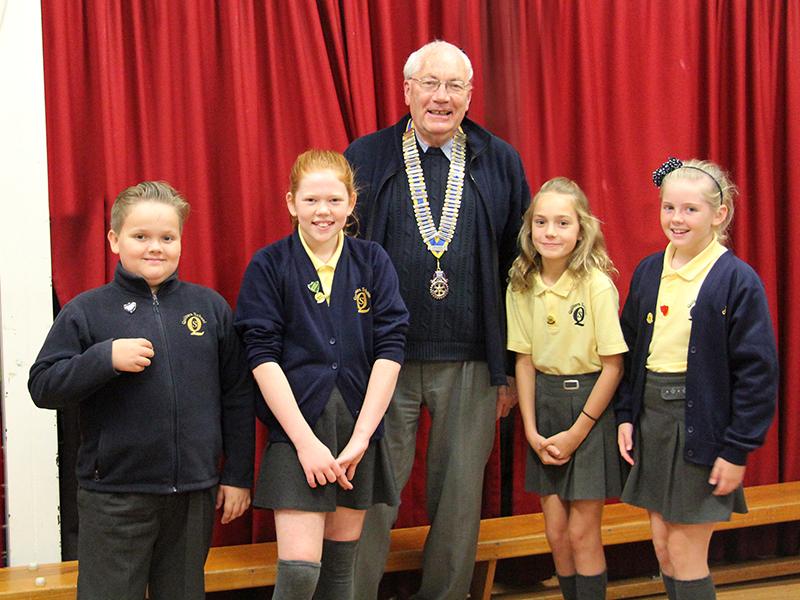 New Kids on the Block

The Quiltonians RotaKids club at Quilters Junior School has started a new year with a dedicated teacher, Helen Kilby, in charge of the new membership.  She was welcomed to her new position by Rotary Club of Billericay Youth Chairman, James Ilesley a few weeks ago.

We were thus delighted to arrange the inauguration of the 2015-16 Quiltonians RotaKids earlier this month.
On Wednesday October 21 President Ed Harrison, Youth Chairman James Ilesley and Rtn Peter Greene went along to the first official meeting of the new RotaKids club. Helen Kilby assembled all the RotaKids children so that every member could make the RotaKids pledge and receive their RotaKids badges.

They then proceeded to have their first official meeting, successfully working through the regulation meeting process before final dismissal and return to their classes.
We wish them all well and as successful a year as last year.