From humble beginnings, Downton Transport has now grown to become a national logistics player in the transport and warehousing sector. Come and hear the full story of a successful local company. 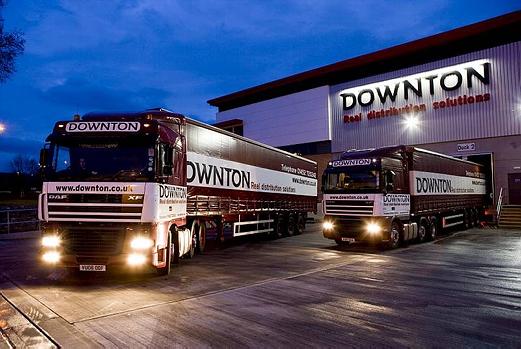 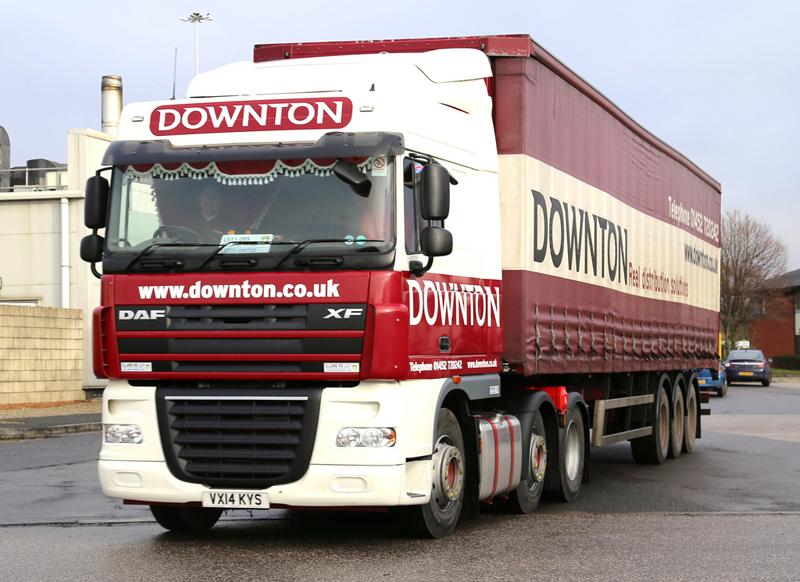 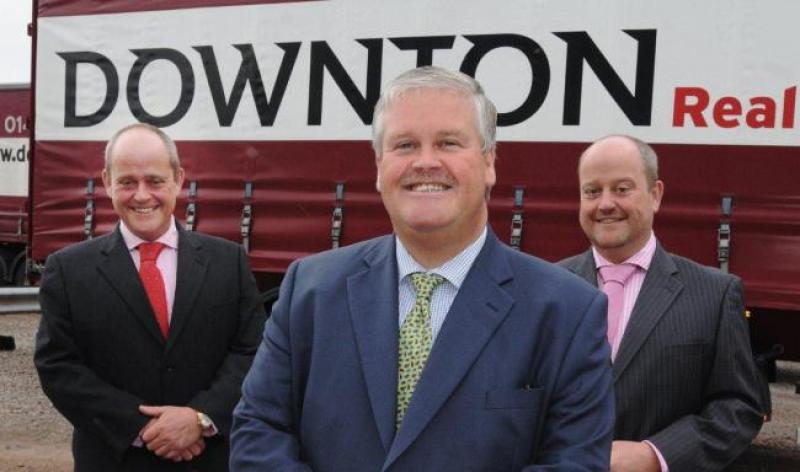 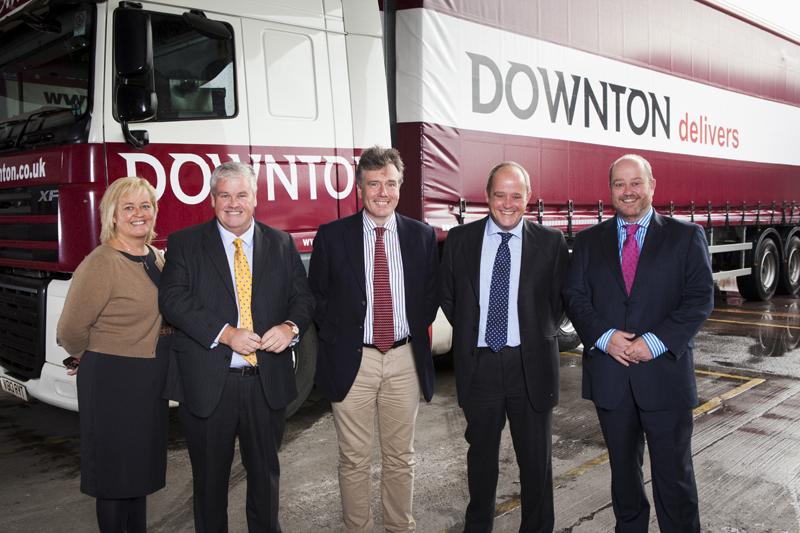 IF ever a company exemplified why family businesses are the backbone of Gloucestershire's economy then it has to be Downton.

From humble beginnings the company has now grown to become a national logistics player in the transport and warehousing sector.

The company is led by the Downton brothers – Andrew, who is managing director and twins Johnnie, operations director, and Richard, financial director.

Their father Conrad Downton founded the business in the 1950s when he realised there was only a small living to be made from the family farm at Moreton Valence.

At first he diversified into hauling hay and straw.

He then invested £16 in a tipper lorry used for carrying gravel from the nearby pits.

Andrew Downton said: "His big break came with the construction of motorways in the 1960s. He offered his services and within a couple of years was operating 50 tipper trucks."

In the early 1970s, as the business continue to grow, he bought his first articulated lorry.

Foundation is Rotary's own charity that supports 6 Areas of Focus that Rotary Clubs strive to achieve.

The aim of the Community Awards programme is to support organisations within the Stroud area with a small grant which will make a real and lasting difference. Applications from newly formed community organisations welcome.

Volunteer and be a friend of Stroud Rotary 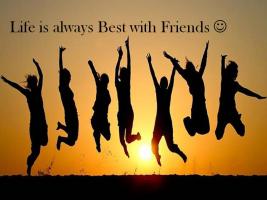 Lend with Care is an initiative of poverty fighting charity, CARE International UK. 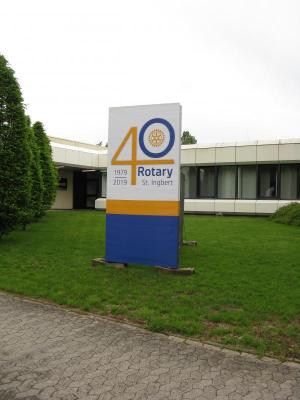 We offer two types of Membership - Individual and Corporate where up to 3 people from the business become members. 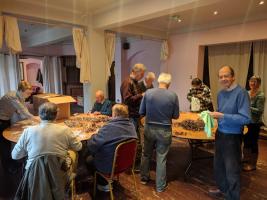 This is an innovative project to provide spectacles for the people of Sri Lanka, particularly for the poor and the elderly. As at June 2021 over 75,000 have been sent.