Eleven year old Simran Mistry has just raised money for the Mustard Seed Project. She was so affected by the thought of the hungry children at Miche Bora Primary School that she decided to do something about it. She asked her uncle who owns a Spar Shop, in Market Deeping, if she could put a jar on the counter. She left a message explaining the situation to customers and asking them to put their change and donations in the jar.

Absolutely Brilliant Simran.  This will make such a difference.

Market Deeping Community Primary had given the School some group reading books for English, but they did not have any in Swahili.

This has made a huge difference.

A big thank you from Miche Bora School 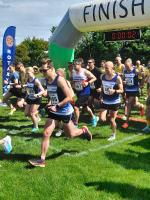 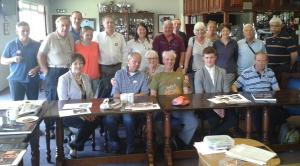 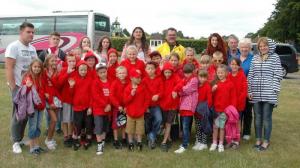 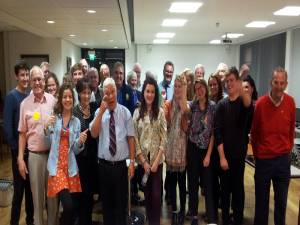