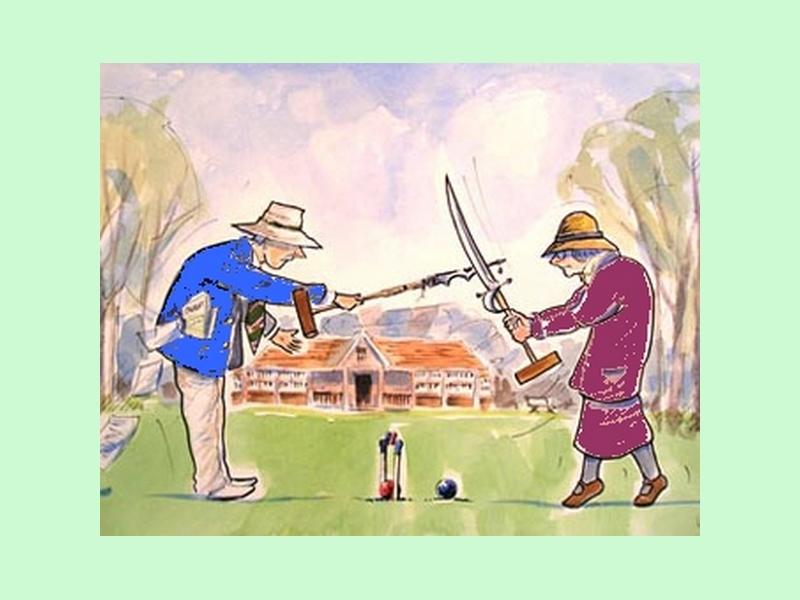 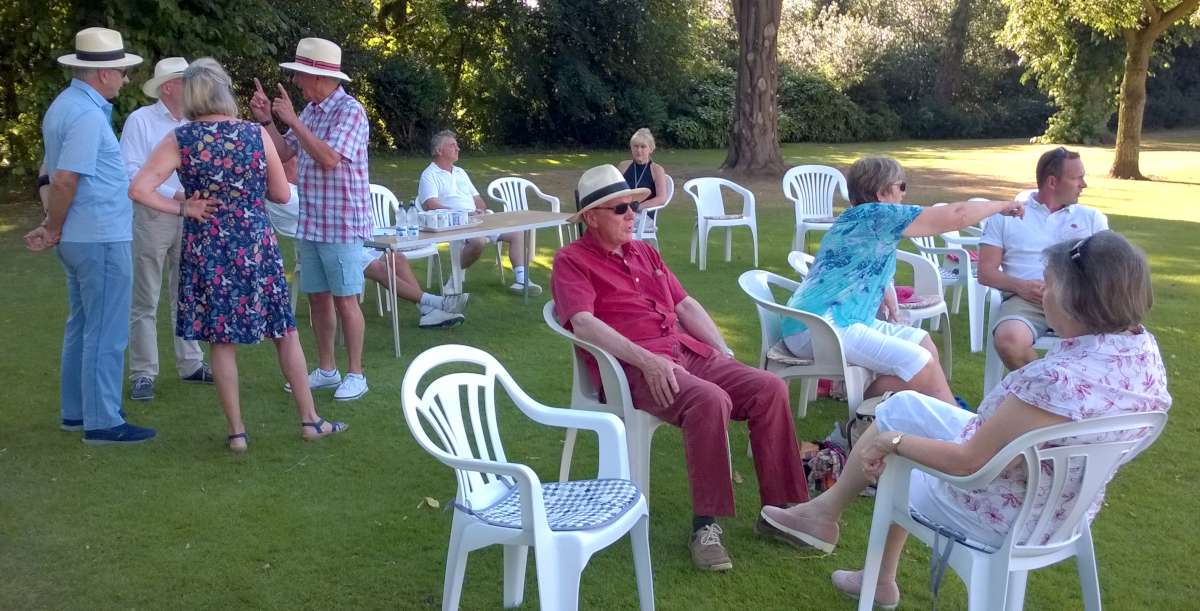 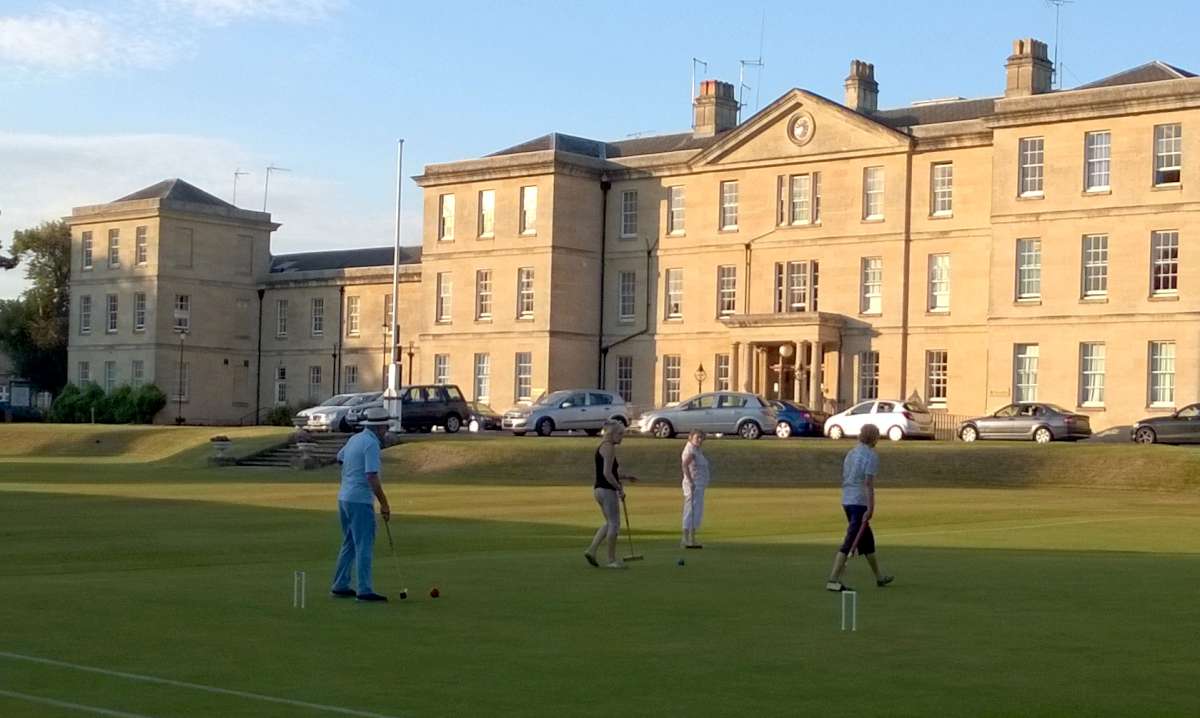 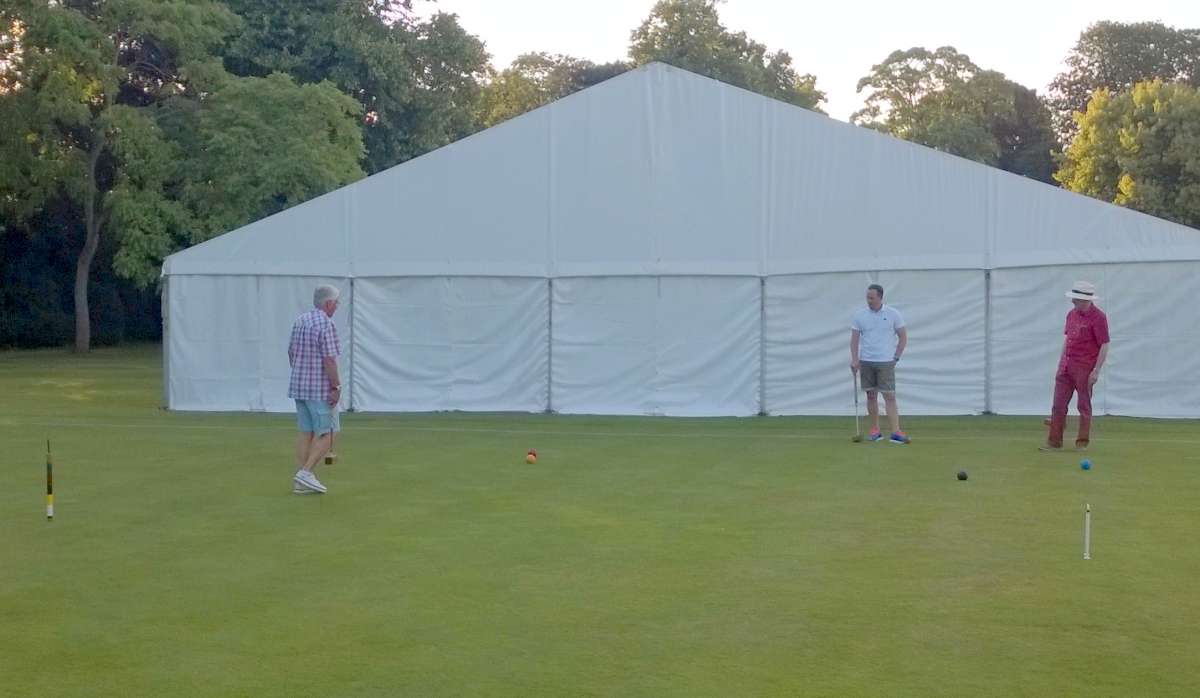 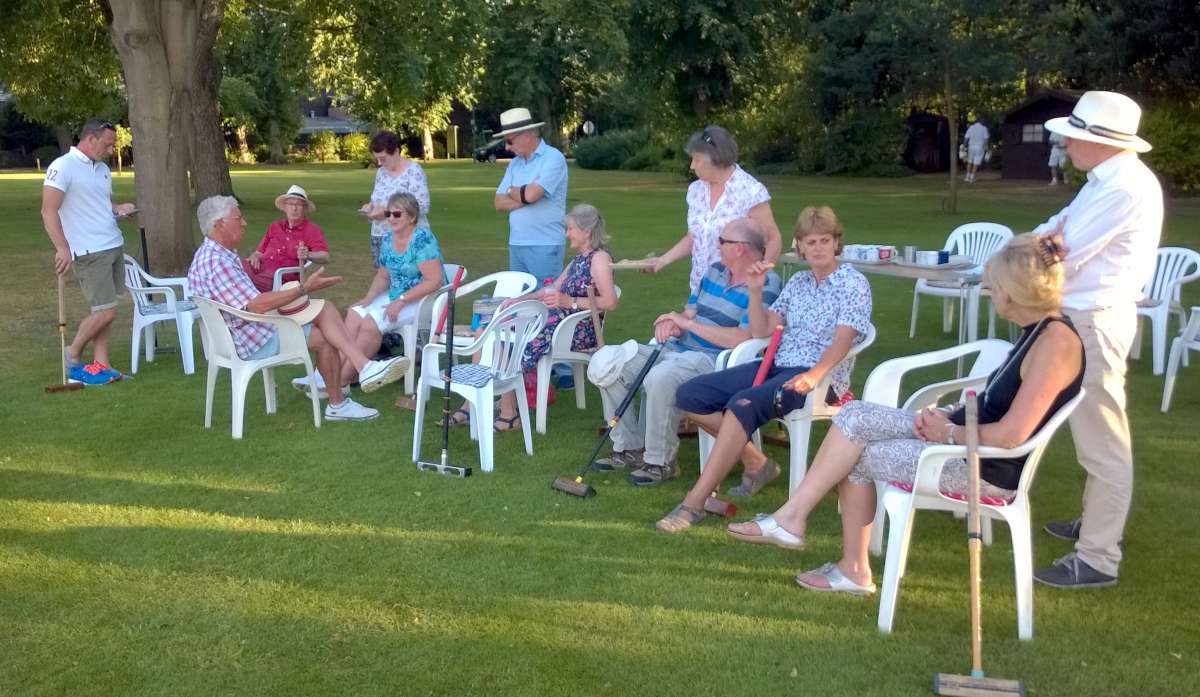 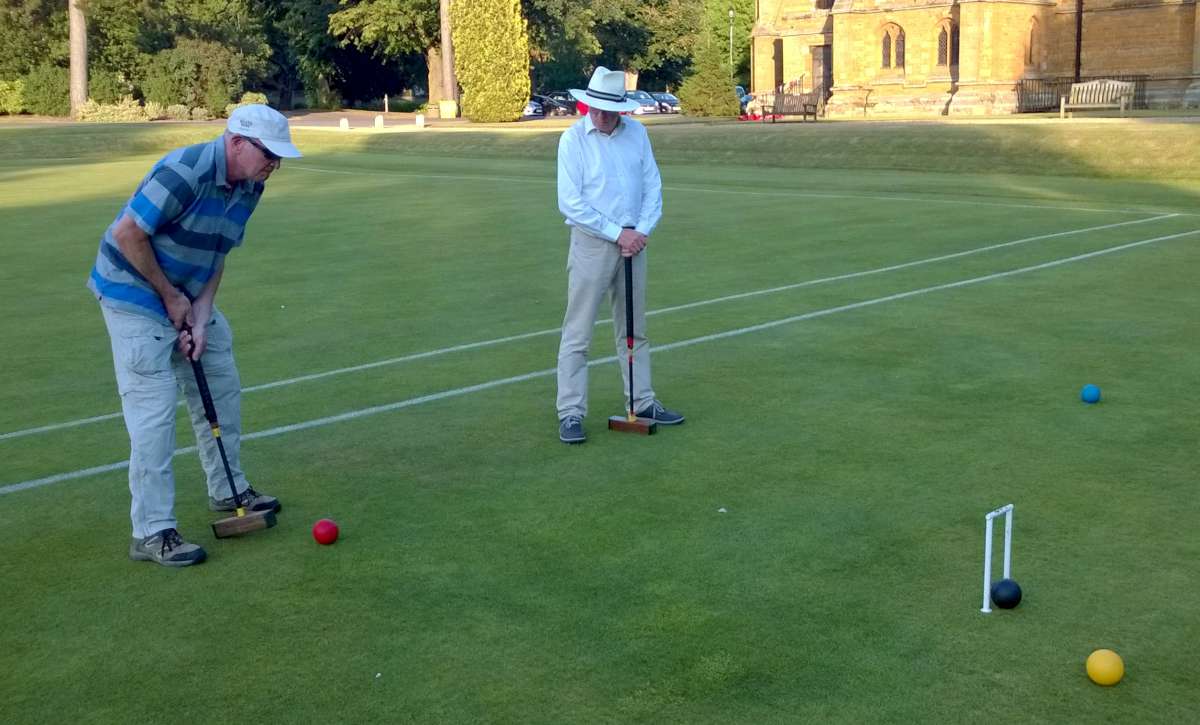 On the evening of the 19th July a group of resolute Rotarians and friends took on the challenge of playing croquet. Having been warned in advance to be prepared for the cold and the wet, it is July after all, we actually had to contend with a lot of heat and this being caused by the weather not just Trevor Thomas’ competitive spirit!

We were hosted by the St Andrews Croquet Club in the beautiful setting of St Andrews Hospital. Our hosts explained the rules for those who had not played before and agreed to allow the author to participate despite the fact he was attired in a baseball cap, not the regulation panama!

We partook in two games followed by a very welcome break for tea and biscuits. We then played another two games by which time we were becoming more proficient, the danger of swinging mallets and the cries of “fore” had diminished but it was still wise to be alert for rogue balls overzealously struck!

The overall winner was Jamie Thompson, Trevor’s son in law, who received a bottle of wine from the Croquet Club. They also awarded a booby prize for the lowest score, the winner of which remains shrouded in mystery (cheque or cash accepted in a brown paper envelope please).

We then retired to the Tamarind restaurant for an excellent repast. Rtn Evitt is a regular, just mention his name for a free popadom. The successful and not so successes shots of the evening were re-examined over the meal.

All in all an excellent evening was had by all. Our thanks to Trevor Thomas for organising this for us… we look forward to the next one! 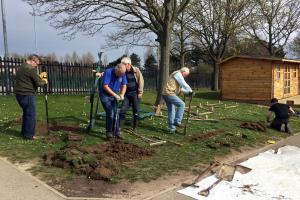 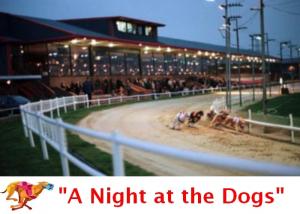 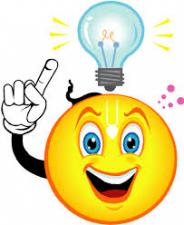 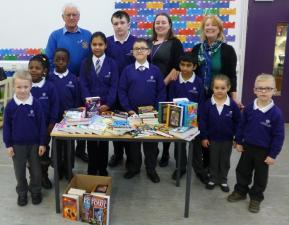 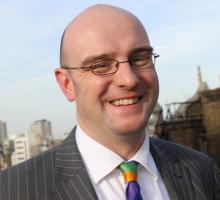 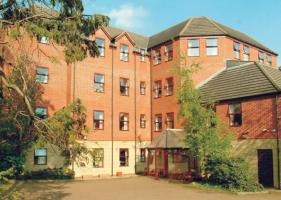