The Club Held An International Evening

The Club held an International Evening and raised funds towards the total required for the provision of a Library to the Lokusero Secondary School in the Laikipia District in Kenya. 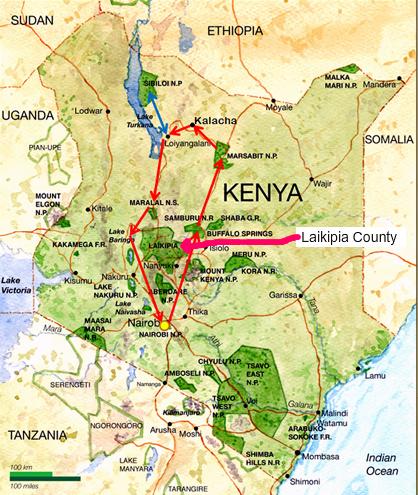 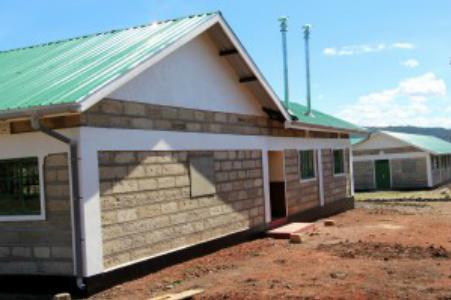 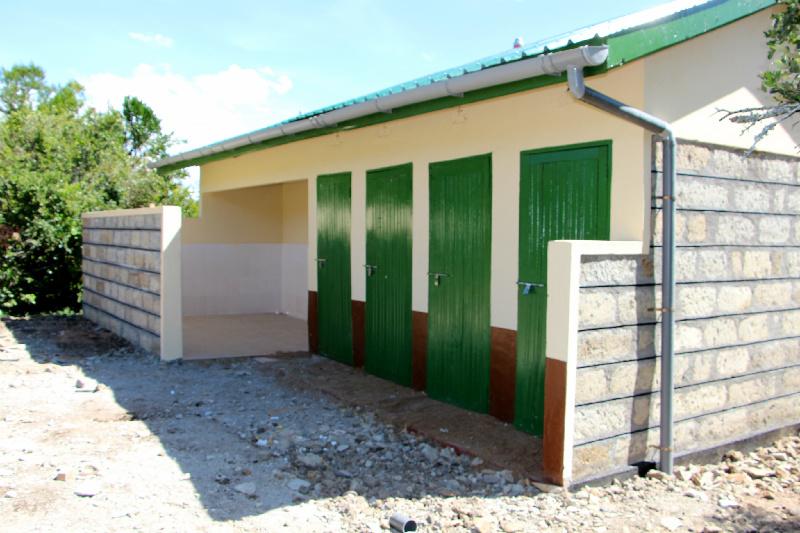 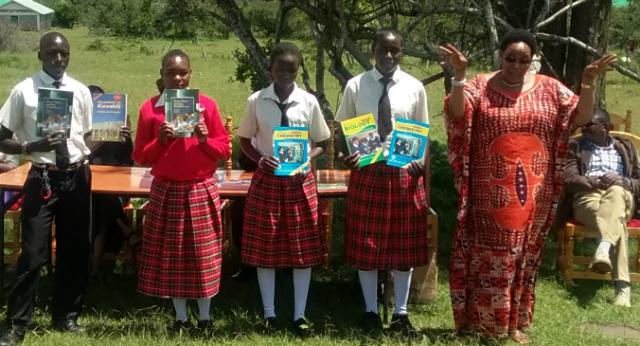 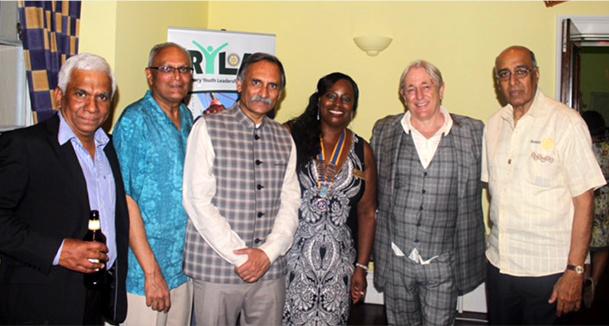 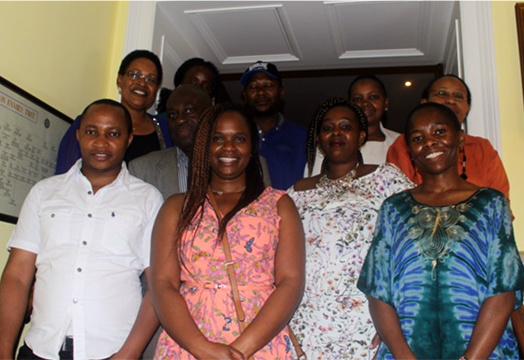 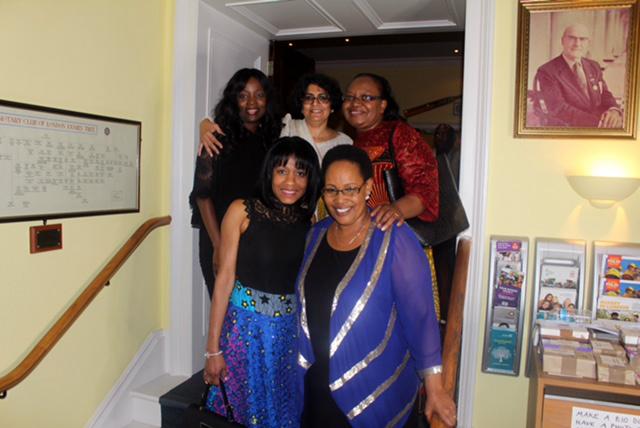 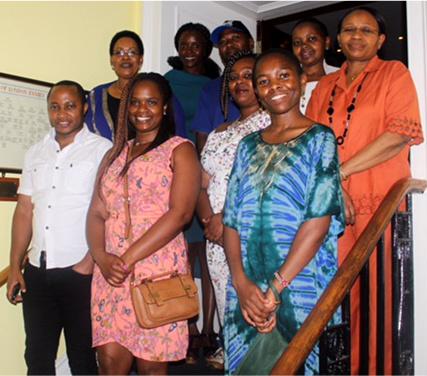 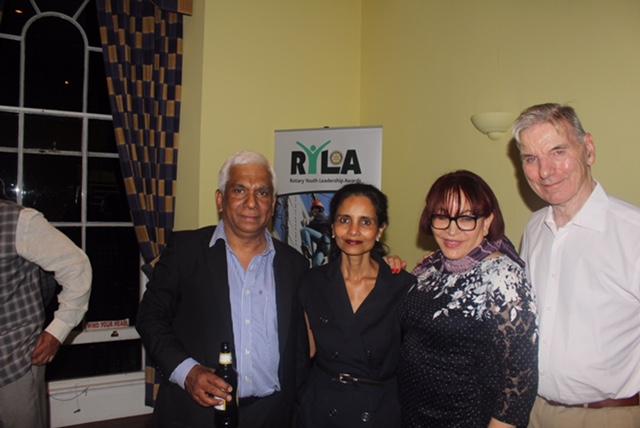 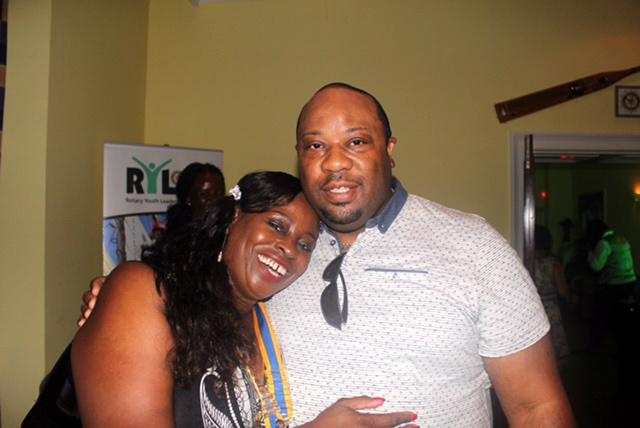 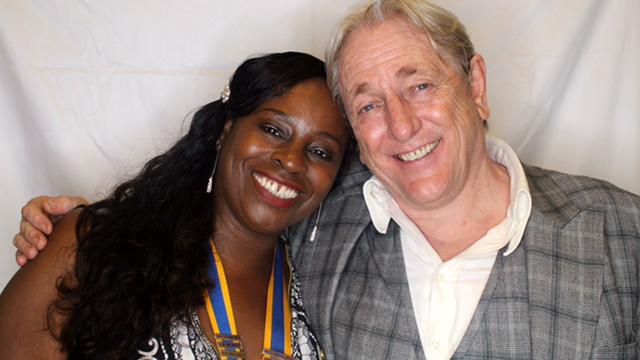 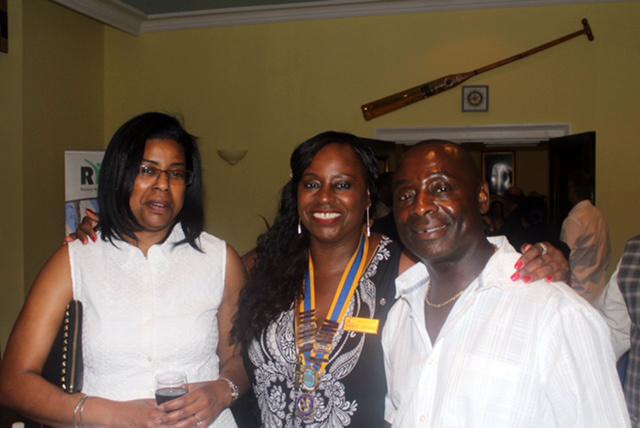 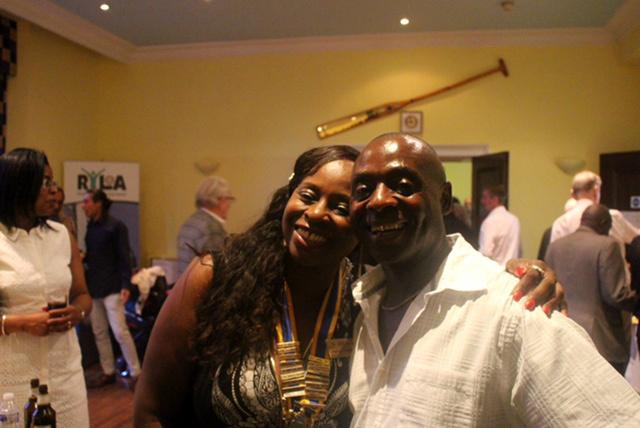 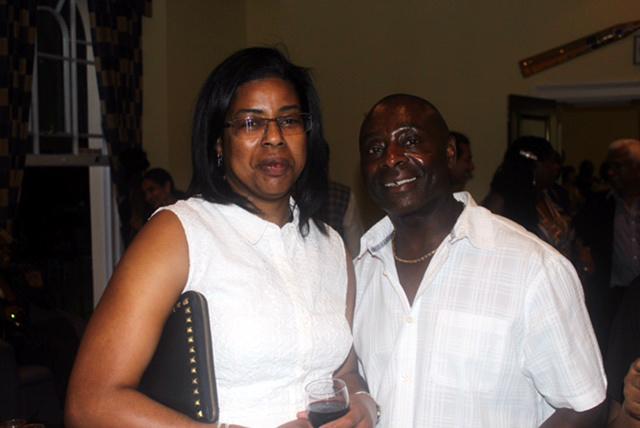 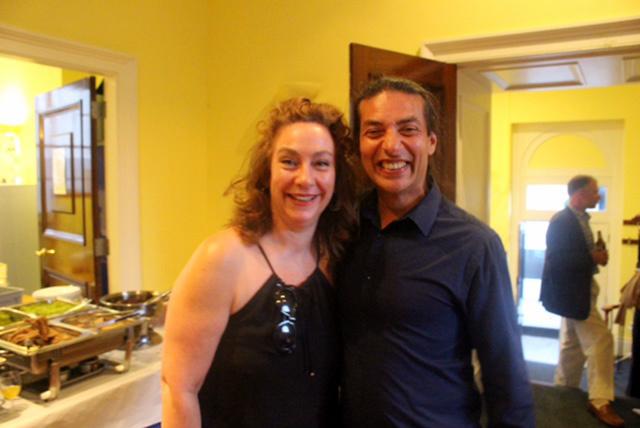 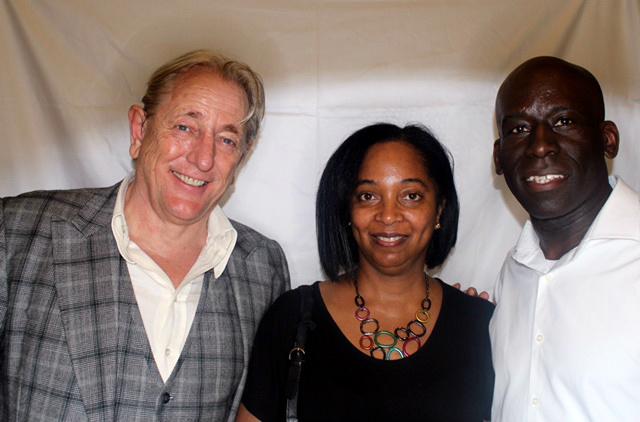 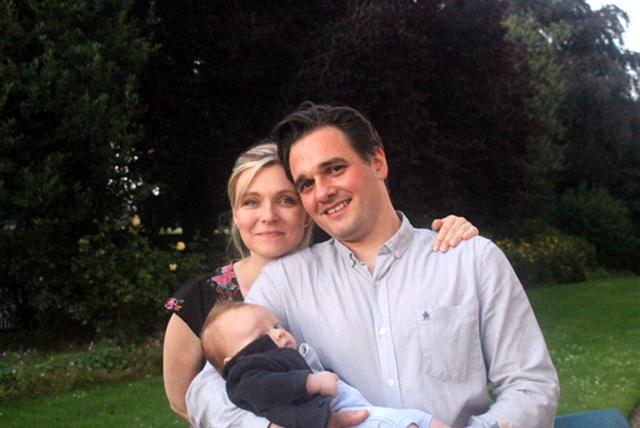 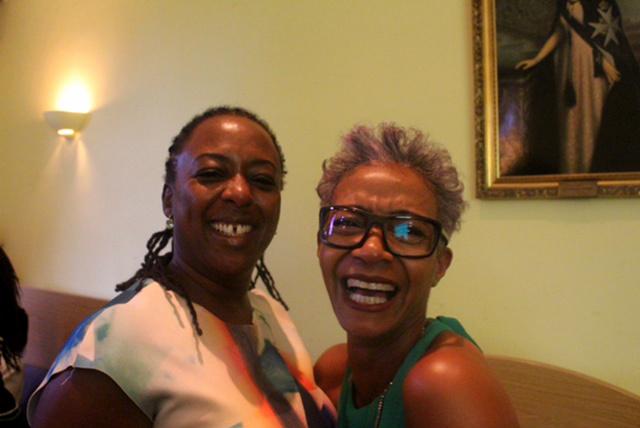 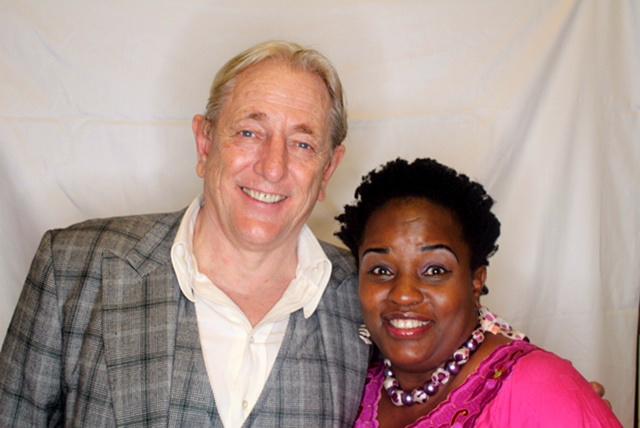 Details of the Project to support the

In the past, the area did not have a nearby secondary school which sadly meant that parents who could not afford to send their children to far away boarding schools were left with no choice but to have their children’s education discontinued after their primary school education. The effects of this have been hard hitting because the illiteracy level in the area is high. The community has as a result missed leaders who could have represented them in both county and national governments, due to a lack of academic credentials.

Former Lewa Wildlife Conservancy tour guide Kip ole Polos is from Il Ngwesi and has witnessed what effect the lack of a secondary school has had on his community. Hence when a visitor named Anne Bent asked how best she could be of help to Lewa’s neighbouring communities, he did not hesitate to request for the funding of a secondary school in his home area.

Anne Bent  has since generously donated to the construction of the school via The Nature Conservancy (TNC). Partnering with Northern Rangelands Trust (NRT), TNC and the people of Il Ngwesi, Lewa spearheaded the construction of the school. It is now complete and welcomed its first students at the start of 2015. The school currently has 150 students.

The school is now urgently in need of a library/ICT building. The cost of construction is in the region of £15,000. A quotation for the building works has been sent to Mrs Margaret Lesuuda, our role model and educationist in the area. She is currently getting in touch with a local Rotary Club in the Laikipia District to join the Rotary Club of Westminster West to deliver this project. It may not be necessary for the Rotary Club of Westminster West to fund the whole project as other co-sponsors may chip in. The community for instance will donate readily available sand, water and unskilled labour.

The Rotary Club of Westminster West iorganised an International Evening on 6th August 2016 to raise funds for the school library.  The event was well attended - over 100 Rotarians and Guests turned up.

Approximately £3000 was raised. The final figure will be known in the next few weeks.

The Rotarians of Westminster West thank all those who attended for their generosity and camaraderie.