We continue to sponsor events for the children visiting from Ukraine, who have been affected by the fallout from the Chernobyl disaster . 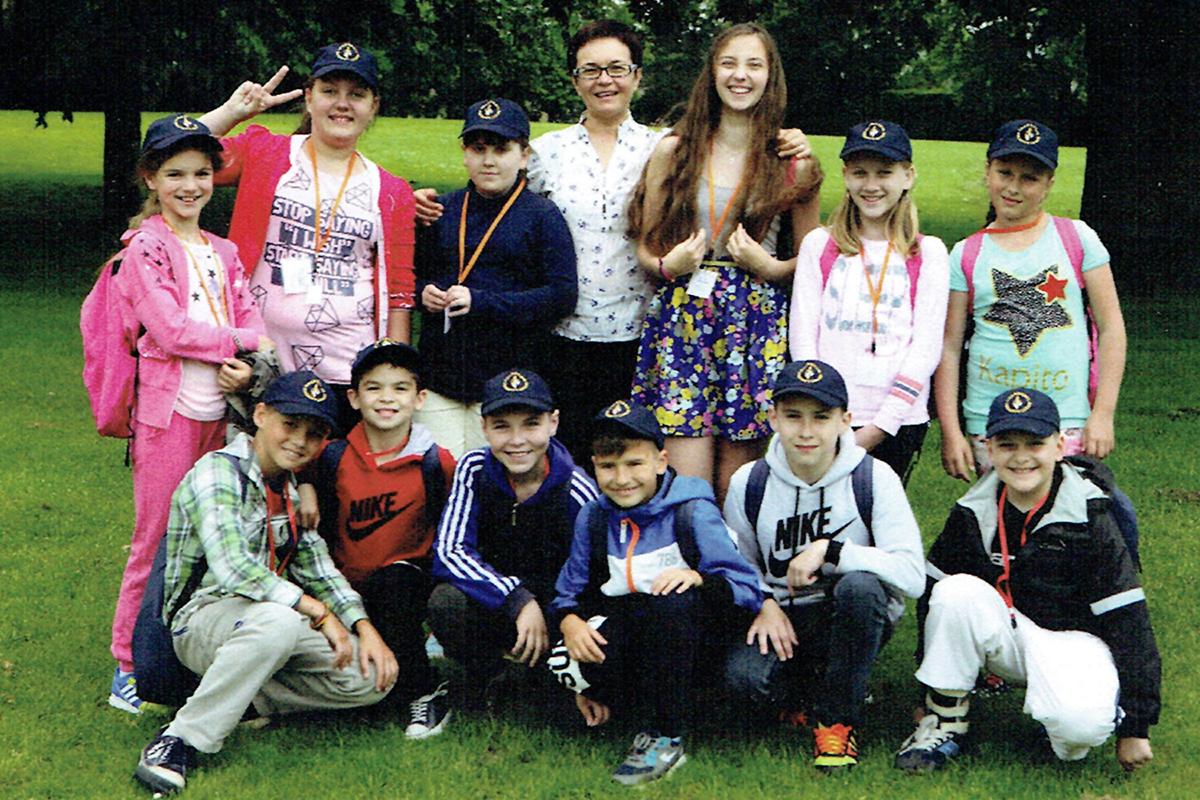 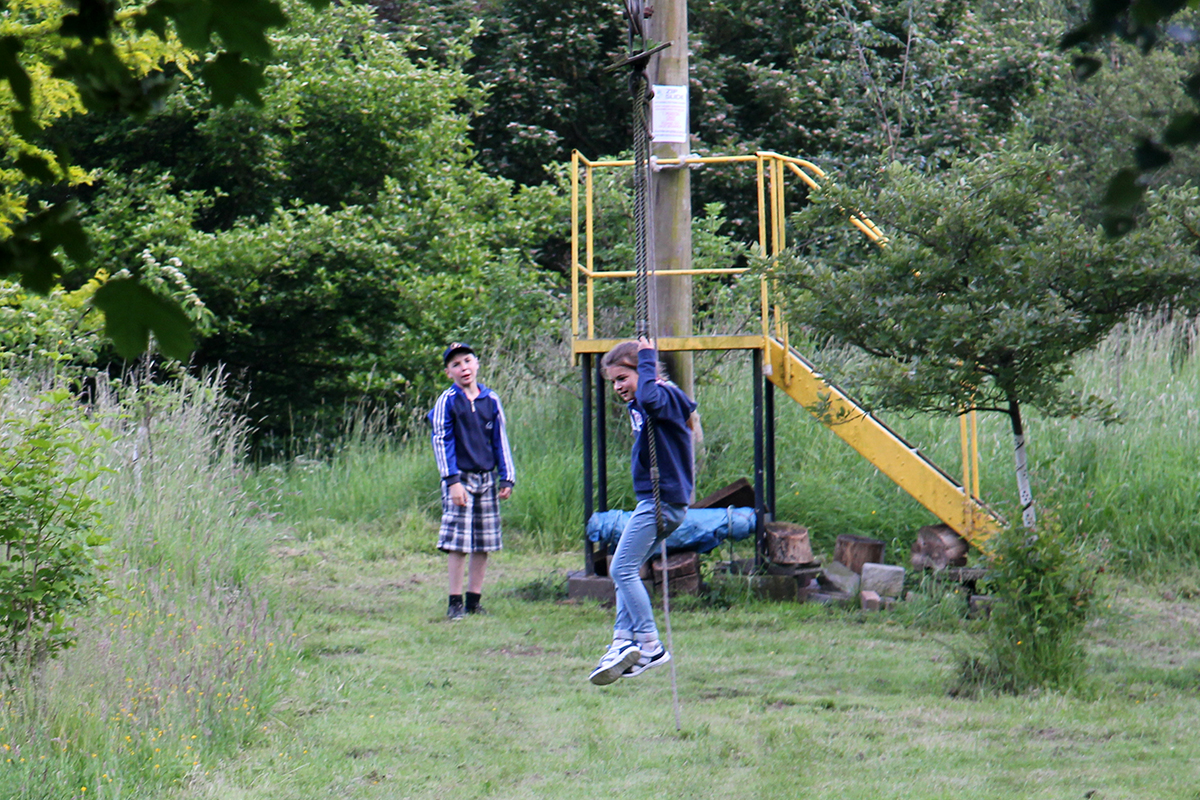 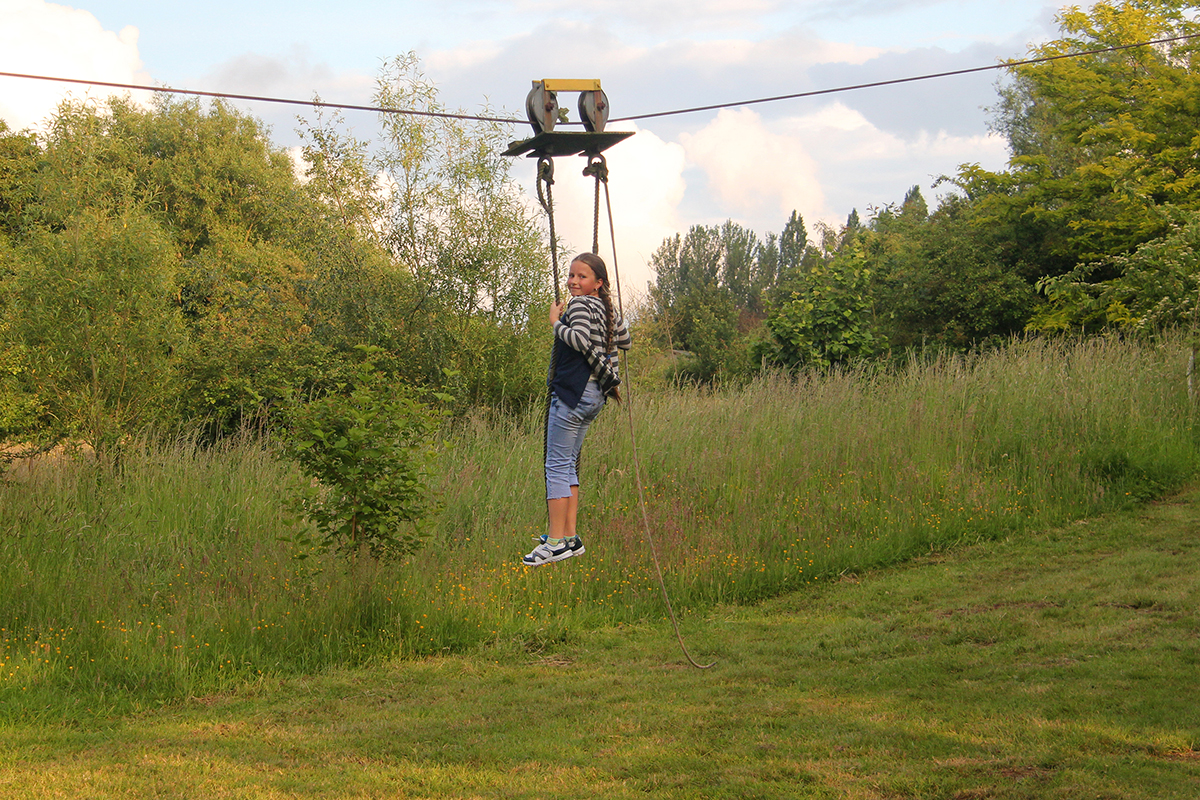 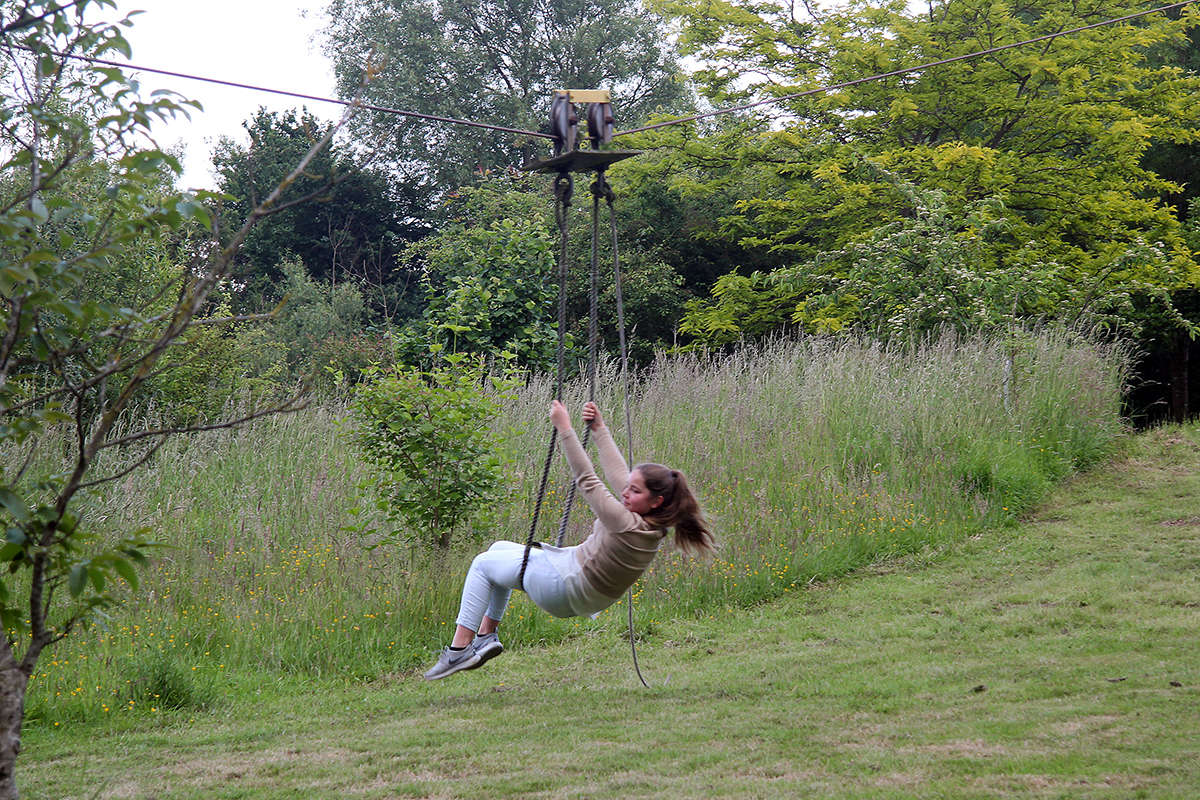 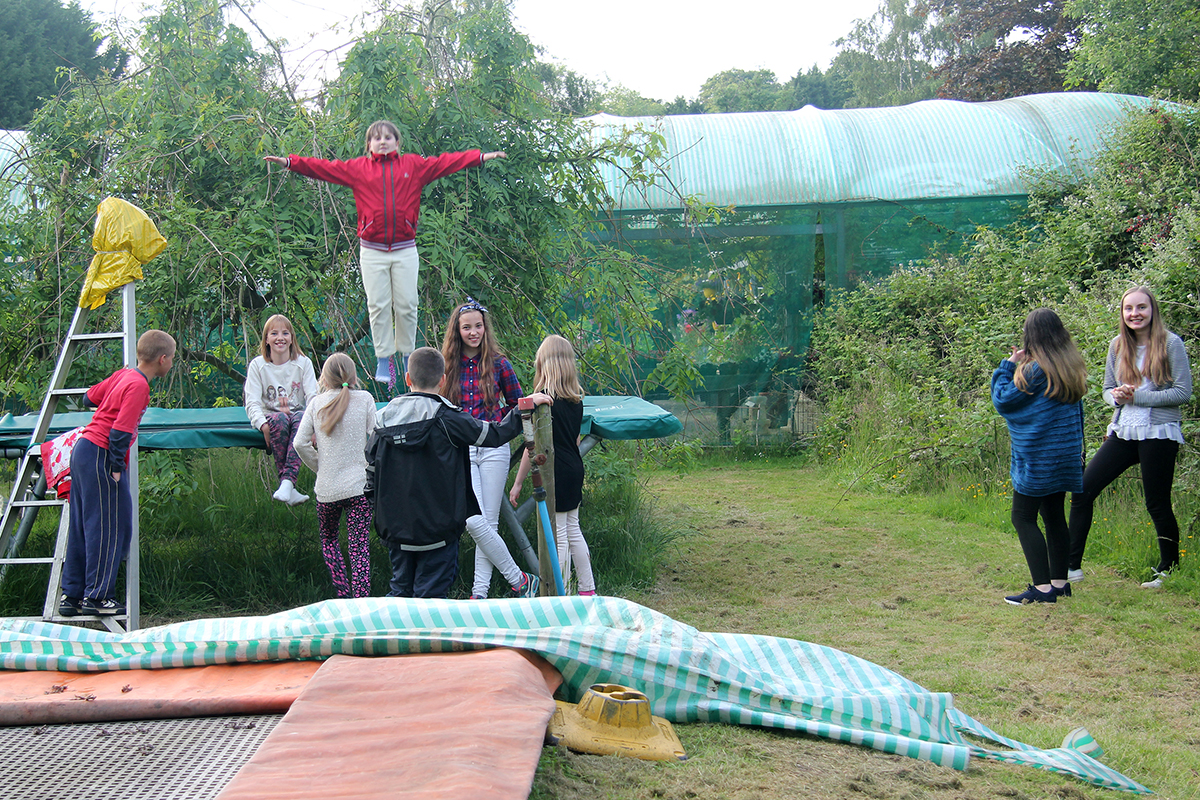 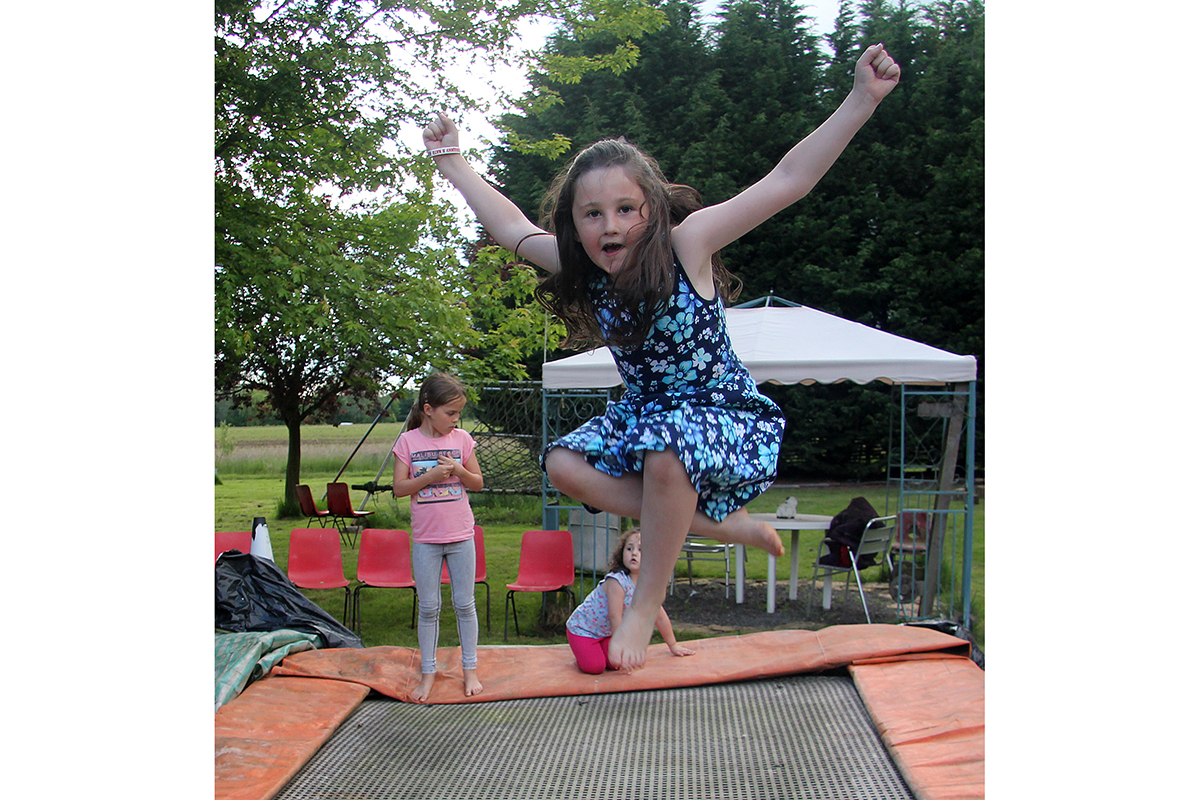 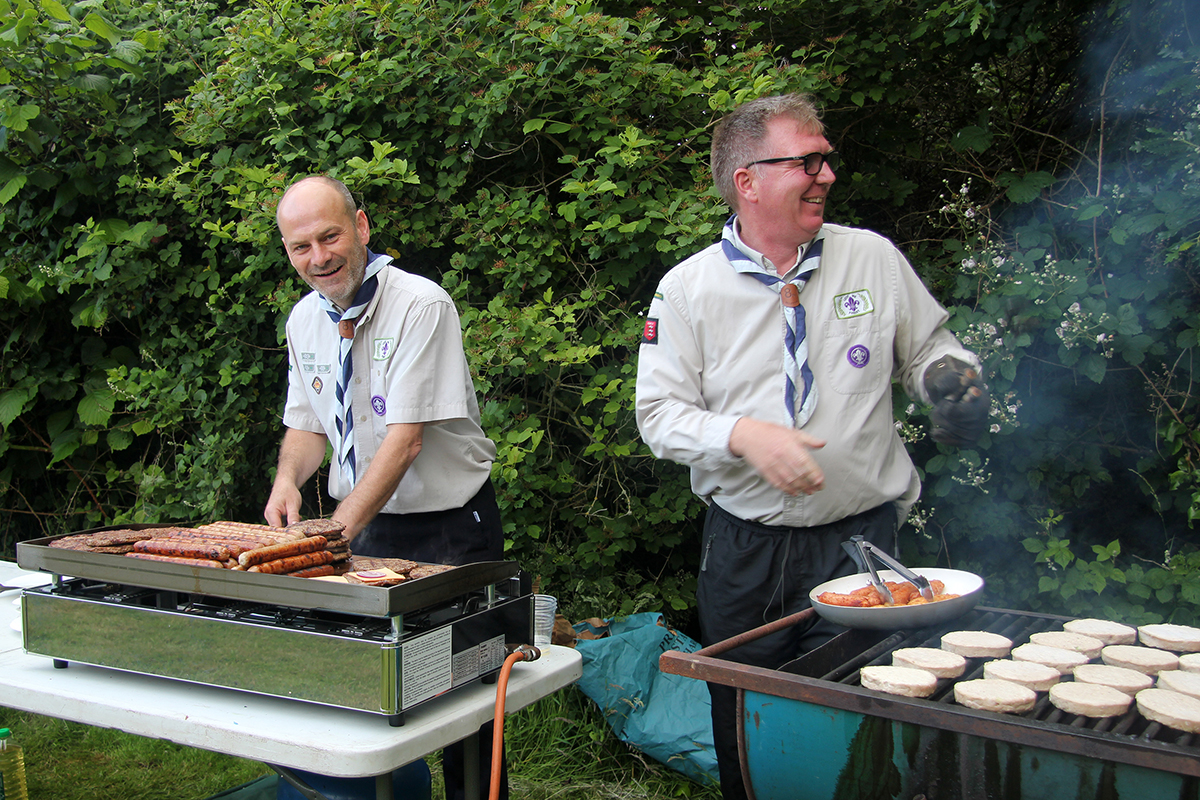 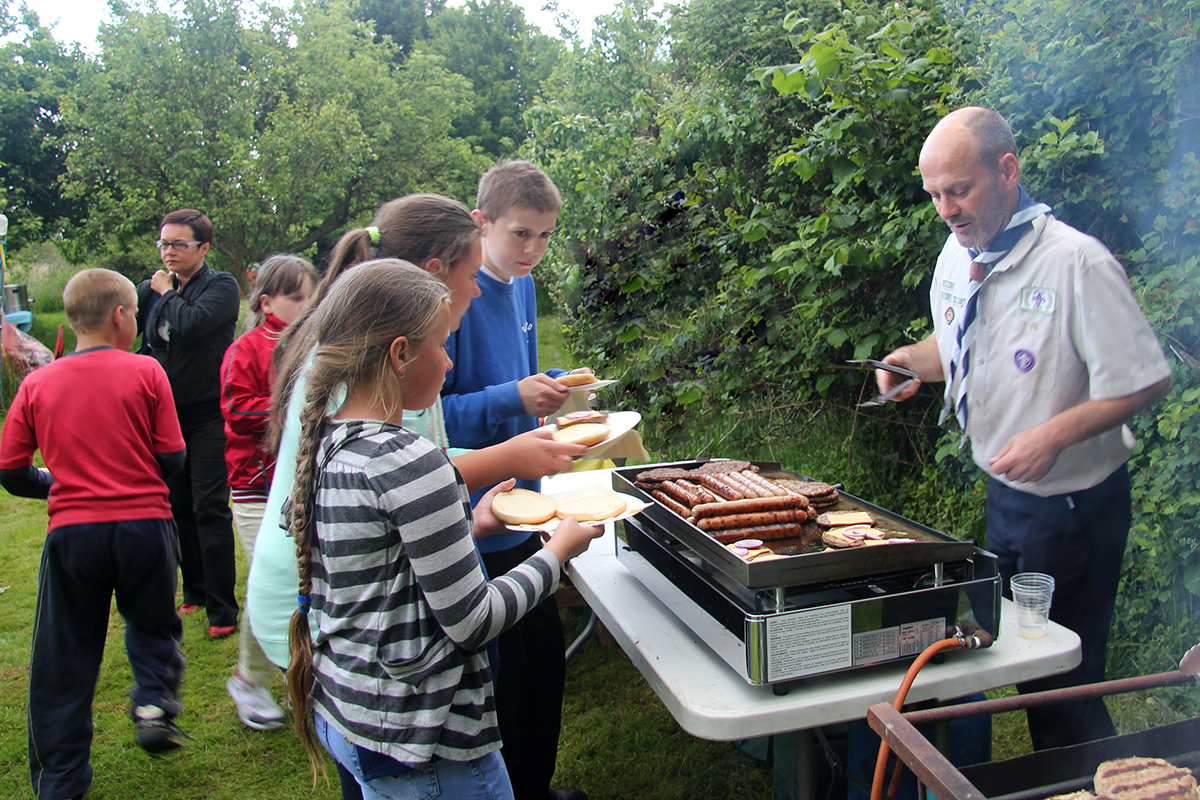 Can I have a burger please 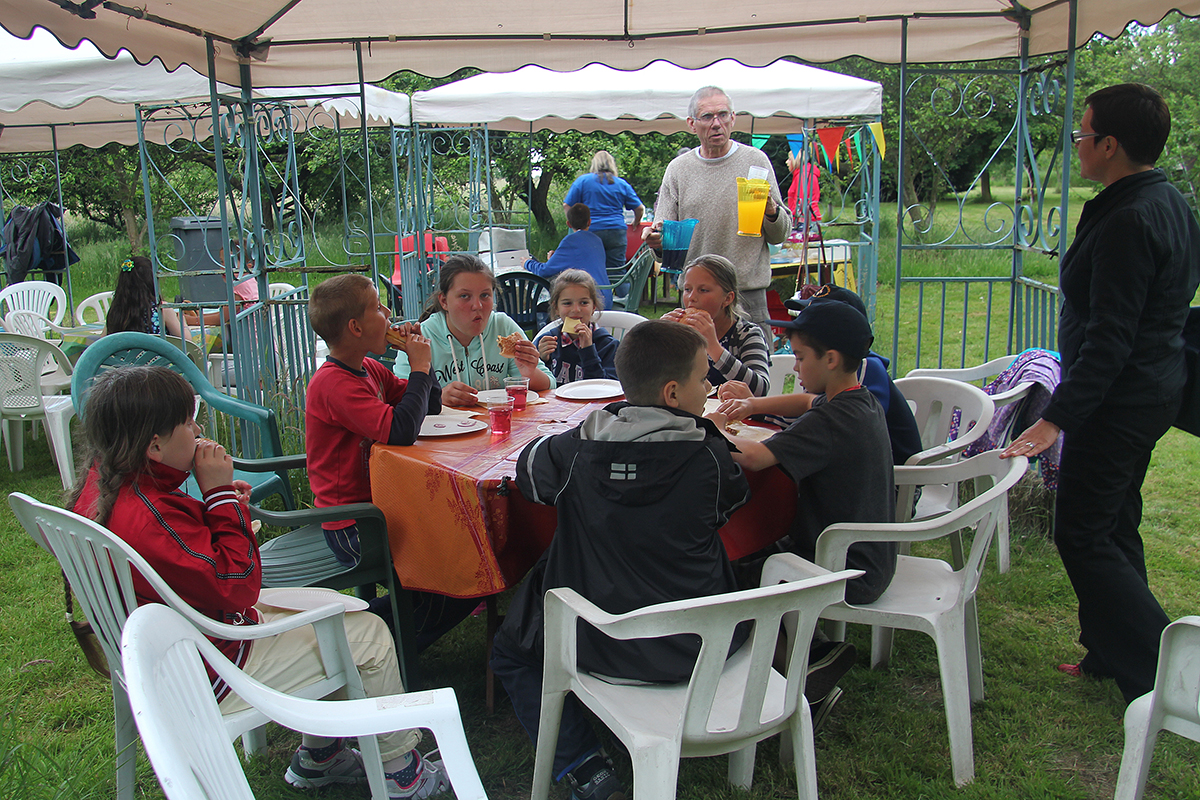 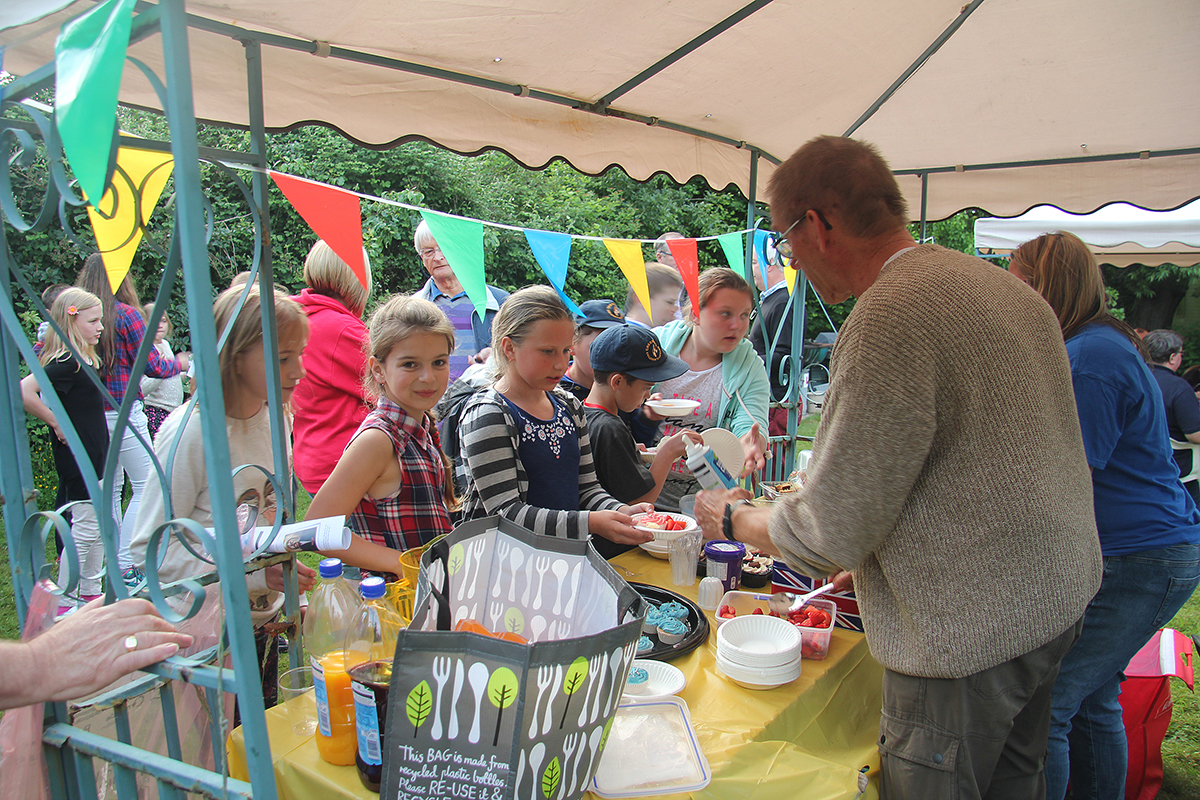 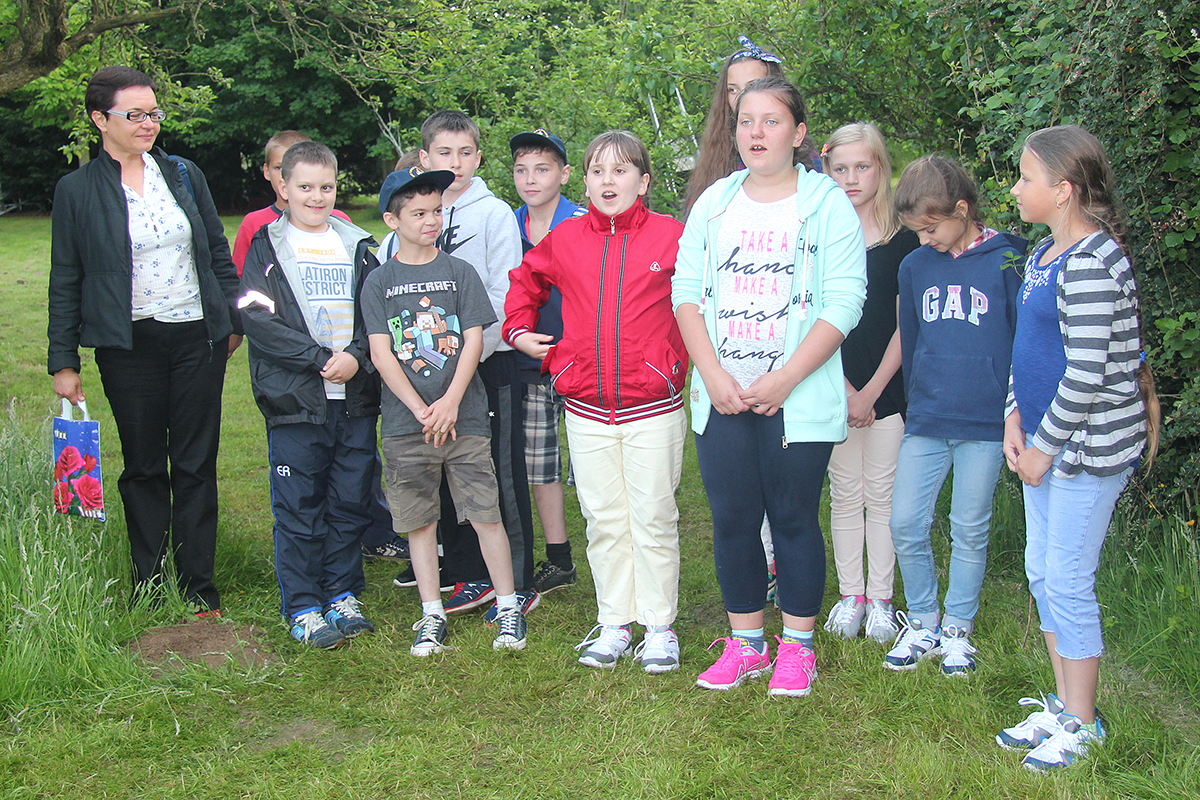 A thank you song

For the last three years, the Rotary Club of Billericay has been supporting the local branch of the Chernobyl Children’s Lifeline, a charity which brings twelve children here each year from the areas of Belarus and Ukraine where the population’s lives were forever changed by nuclear disaster of April 26, 1986.

Although they live outside the exclusion zone, these innocent children live in areas contaminated by the radiation from Chernobyl.  It has been calculated that each visit of four weeks is enough to give the children another two years of life!

The children this year are from Borodyanka in the Ukraine.  They are again accompanied by Svitlana their interpreter and group leader, who also accompanied the group two years ago.

We sponsored the High Ropes and Strawberry Tea on June 27, and the visit to Chessington World of Adventure on July 4.

A full Programme awaited the children while they are here.

To kick things off, as with each visit previously, the children were invited to pick out some clothes for themselves and their siblings, from  those given to the charity by generous donors. It’s not all fun, though, as this is also the day the children visit the optician and the dentist. The children come from poor families, which may mean that  a visit to the dentist or optician  is not possible.  With the eye tests, fillings and extractions out of the way, the remaining programme is full of fun and adventure. They will have PLENTY of stories to tell their families, friends and schoolmates back in Ukraine.

This year, the children visited local schools, saw the sea for the first time and enjoyed fresh, uncontaminated food. They water-ski'd, sailed, ice skated, swam and climbed. And swam. And swam. They ate their body weight in fresh fruit and ice cream. They met firemen, scouts, schoolkids, potters, butterflies and South Essex locals of all ages and from all walks of life. And then, in four weeks, they had to leave. It was a sad day, but they went back to Ukraine, stronger, healthier, happier and with  enough memories of Essex and the warmth and generosity of its people to last them a lifetime- a lifetime that is that  much longer for their visit.

The first week ended with a ‘Welcome Barbecue’ at Stockbrook Nursey for the children, the hosting families and representatives from the sponsors.  This year the event took place on Friday June 17, and the club was represented by Peter Greene. The evening starts with the children having the run of the play areas bouncing away on the trampolines, hurtling along the aerial zip-wires, climbing the assault course or just playing football.  These are young children - so how do they communicate with their English hosts’ children - why - they all speak “football”!  the game of Ukraine vs. England was a little disorganised, but a joy to watch!  Then the chance of a barbecue and a choice of hamburgers and hot-dogs (and vegetarian alternatives) as well as the healthier option of salads.  Seconds?  You bet?  Soon almost all the food was gone.  Finally a choice of desserts to tempt the sweet tooth in everybody.

A final run on the trampolines and other equipment and it was time to go home.

What a great time was had by all.

And the visit ended with the traditional farewell party at the community centre in Queens Park where the children had a lot of fun and entertained the audience of hosts, helpers and sponsors (we were represented by Ed Harrison and wife Margaret, and Peter Greene and wife Wendy).

We wish all the children the best for the future.