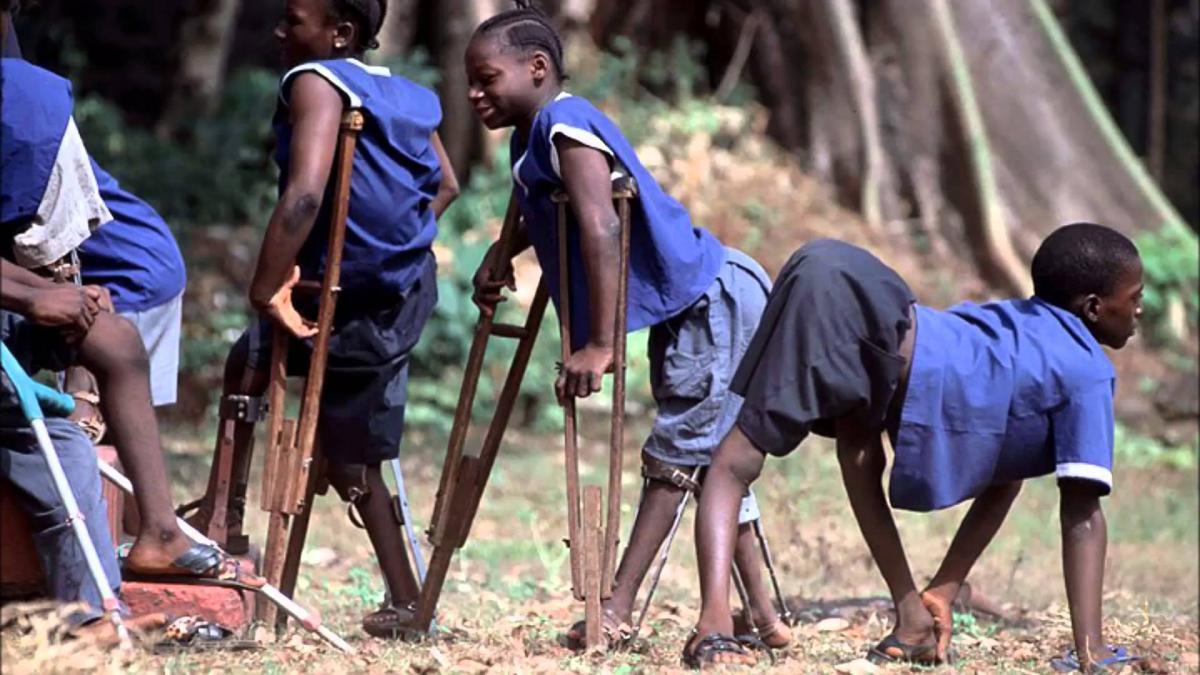 50th Anniversary of the club

History of the club

Amongst many administrative matters, receive monthly financial reports and provide guidance/direction as necessary to Convenors of Committees. 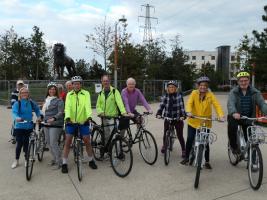 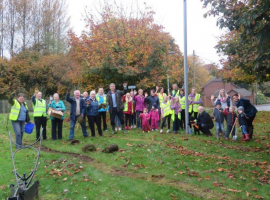